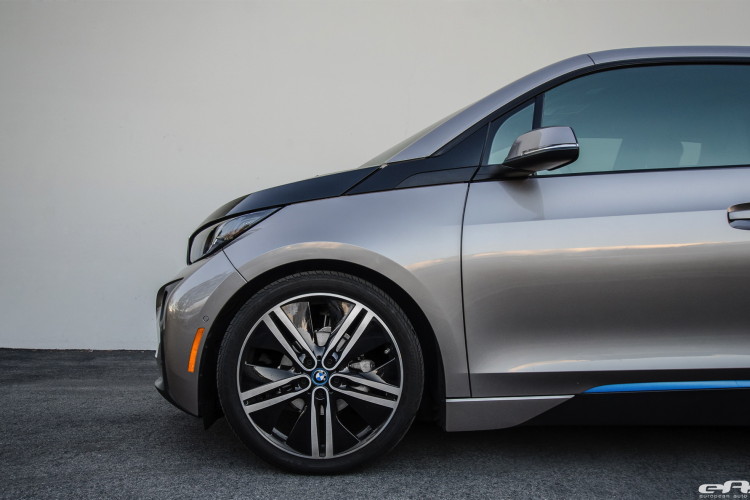 BMW i3 gets a lowering kit from H&R Springs

We have begun to see an increase in the number of BMW i3s rolling around town, so it has only been a matter of time before an i3 obtained modifications other than coding to its… 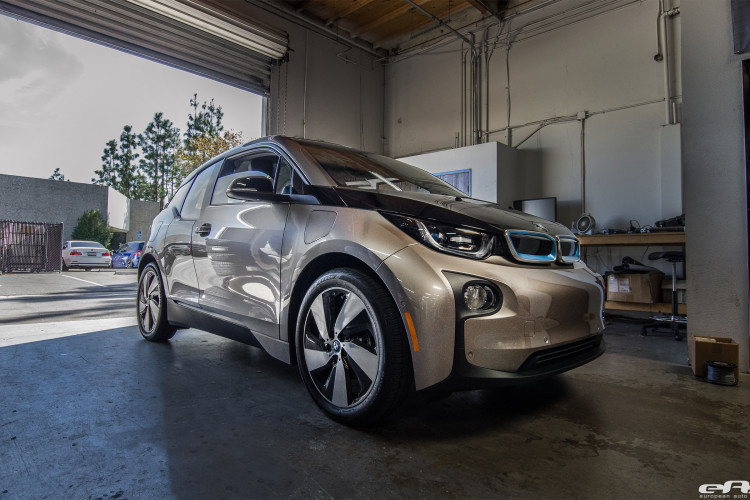 EAS tunes BMW i3 but not the way you’d think

The BMW tuning community is one of the larger ones in the world. There are millions of people who like to modify, upgrade and tune their BMWs, both old and new, to the most extreme… 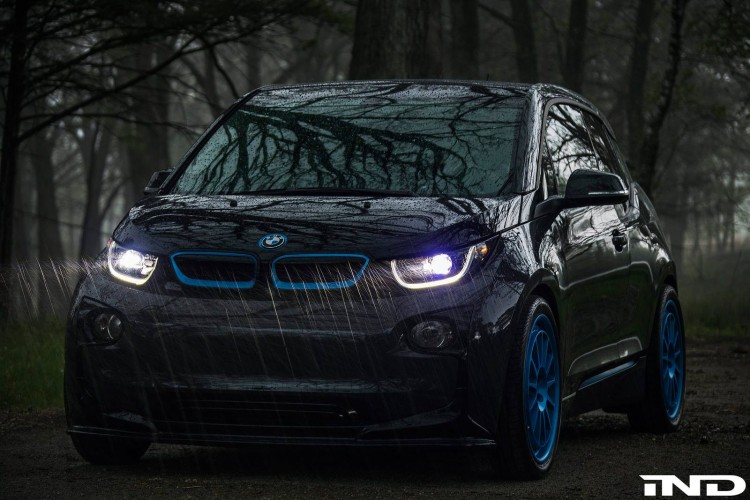 Chicago-based IND reveals their first BMW i3 project. Known mostly for their amazing M projects, the aftermarket parts distributor is jumping into the tuning market for electric vehicles. “As always, when BMW breaks new ground,… 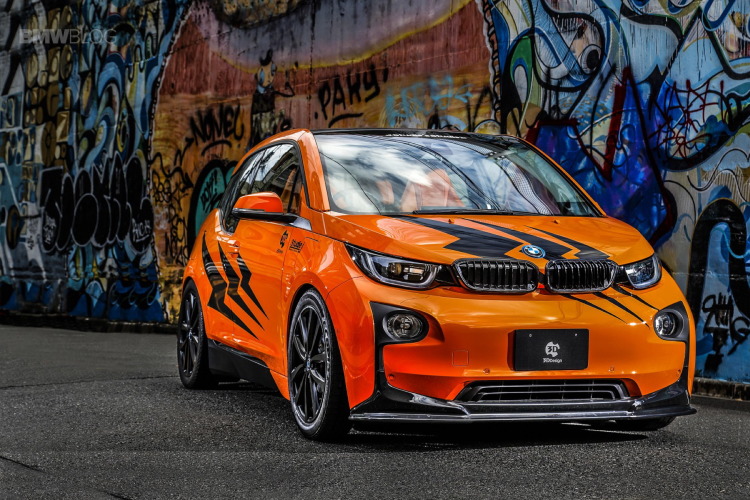 BMW i3 tuned by 3D Design and Studie Japan

Over the past decade Studie Japan has become synonymous with the BMW tuning scene. Headquartered in Japan, Studie evolved from a single tuning shop into 6 distinctive locations, including their most recent project Studie Thailand….

BMW i3 with custom wheels 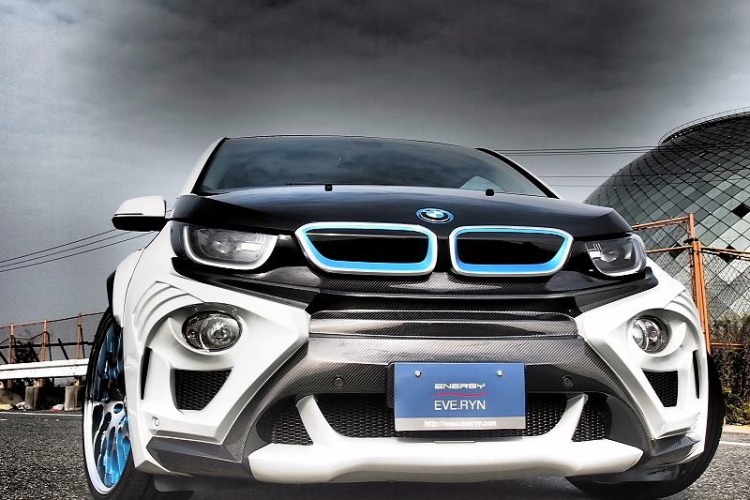 This BMW i3 looks quite aggressive

From Japan comes one of the first modded BMW i3 we have seen. Dubbed BMW EVO i3, the electric vehicle gets an aggressive body kit that turns the car into a racecar-looking machine rather than…