Audi has just released details on its upcoming Audi S8 Plus, its hottest A8 variant. While Audi won’t make an RS8, this S8 Plus is about the closest thing we’ll get. With its 605 hp 4.0 TFSI V8, the S8 Plus is one of the most powerful sedans on the market. While, naturally, you’d want to compare the S8 Plus to the hottest of AMG and M Division luxury sedans, it isn’t really meant to, hence the fact that it isn’t an RS model. 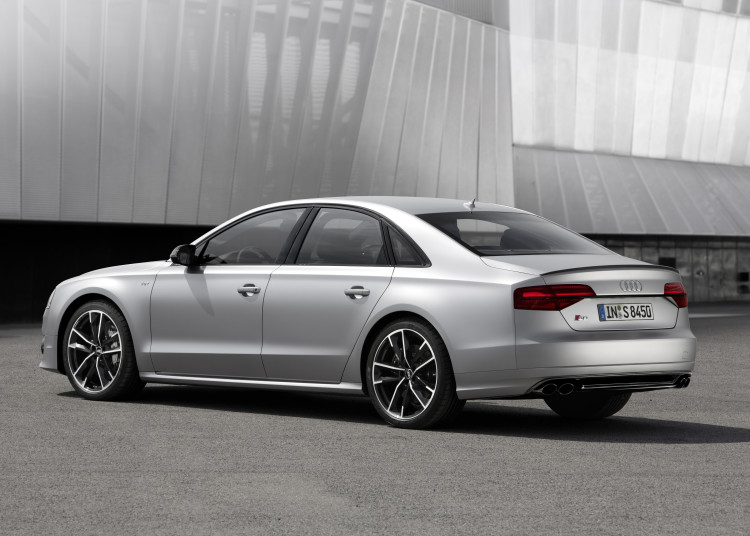 The Audi S8 Plus is just supposed to be the ultimate version of what the A8 is; an extremely fast, superbly comfortable and highly capable luxury car. It isn’t meant to be a barnstorming speed machine, like the Cadillac CTS-V. So the only logical competition for the Audi S8 Plus would be the BMW ALPINA B7. 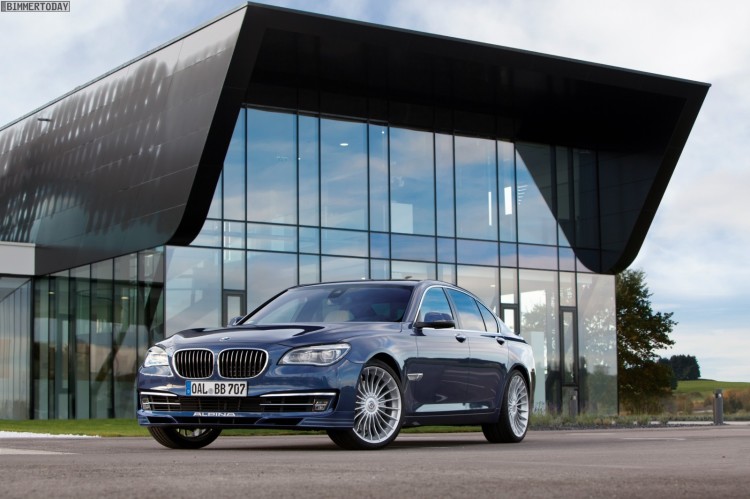 The ALPINA B7 starts life as a BMW 7 Series, but gets fettle by Bavarian tuning company, ALPINA. However, the ALPINA B7 is sold through BMW networks and is fully warrantied by BMW, so it’s a BMW product. The B7 is BMW’s answer for a hot 7 Series, instead of making a fully fledged M7. The reason for this is, much like Audi’s S8 Plus, BMW doesn’t want the 7 Series to be marketed as some monstrously high-performance machine, but rather an extremely capable and powerful luxury car. A four-door GT car of sorts. 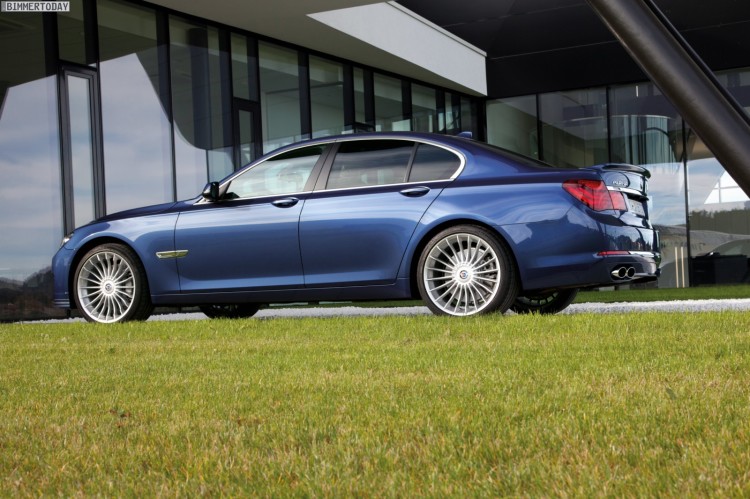 The ALPINA B7 utilizes a revamped version of the same 4.4 liter twin-turbocharged V8 used in the BMW 750i and develops 540 hp. Power is sent though a ZF-source 8-Speed automatic, similar to the one used in the S8 Plus, and drives all four wheels through BMW’s xDrive system, like the big Audi as well.

While the B7 is considerably less powerful and slower than the Audi S8 Plus, they sort of have the same mission. They both provide luxury-first driving experiences, but just with immense amounts of power and capability. These aren’t hopped up versions, with beefier and stiffer suspensions, of their standard cars. These are simply the ultimate expression of what the A8 and 7 Series are.

So it seems that they are perfect competition for each other, and possibly the only competition. The question is, though, which one is better?