Is the new Cadillac CTS-V enough to take down the M5?

Home » Is the new Cadillac CTS-V enough to take down the M5?

It’s finally here. The big American beast set to take on the BMW M5 at its own game. The Cadillac CTS-V. For months, people have been speculating as to how the CTS-V might stack up against the M5, the perennial segment leader and constant target of all super-sedans. To take down the mighty M5, Cadillac knew that it had to pack some serious firepower into the CTS-V. So it took the 640 hp 6.2 liter supercharged V8 from the Corvette Z06 and stuffed it into the CTS. And the results are quite staggering.

But Cadillac didn’t make it out to be just a straight-line bruiser. The CTS-V comes equipped with six-piston Brembo brakes up front and four-piston Brembos at the rear. It also comes with Cadillac’s Magnetic Ride Control and sticky Michelin Pilot Super Sport tires.

From all of the drive reviews of the CTS-V, that are circling the internet at the moment, the big Caddy can really handle. It’s sharp on turn in, the chassis balance is very good, it’s controllable and it’s confidence inspiring. It’s everything you want in a super sedan. But it’s also a luxury car, as well. It’s quite in the cabin and feels safe and calm almost all of the time, even when moving at triple-digit speeds. The only real downside of all of this, is that it doesn’t feel as exciting as it is. It handles monstrous speeds with ease and that takes a bit of the fun out of it. Though, like the M5, that’s sort of the goal. These cars aren’t ragged-edge super cars, they started out life as luxury sedans.

The Magnetic Ride Control shocks have a lot to do with that duality. With four driving modes, Snow, Touring, Sport and Race, the shocks, throttle, transmission and traction control systems all change. But the Shocks seem to be the most important, as the softening or stiffening of the Magnetic shocks can turn the CTS-V from track monster to city cruiser with the push of a button.

The only downsides that seem to exist in the CTS-V belong inside of it. The CUE system, while updated and better than before, still isn’t great and can be frustrating to use, especially when traveling at the speed the CTS-V is capable of. The interior is still far under-par when compared to the Europeans in the segment, like BMW, Audi, Mercedes and Jaguar. The steering is supposedly too light and lacks feel and some interior ergonomics make things a bit uncomfortable. I had a chance to sit in the CTS-V at the NYIAS, and while it was a good interior, it didn’t come close to the quality of cars like the BMW M5 or Audi S6.

Without having driven the CTS-V, we can’t say with confidence whether or not it’s better than the BMW M5. But we can say that it’s most definitely faster, will probably lap tracks faster, can absolutely handle extremely well and seems to be fun to drive. Will it be a better overall package than the aging M5? We don’t know but it’s most definitely up to the challenge. It seems to be the King of the Hill at the moment, but BMW and Mercedes are both prepping new cars for the segment, so who knows how long the CTS-V will remain King, if it has indeed stolen the crown. 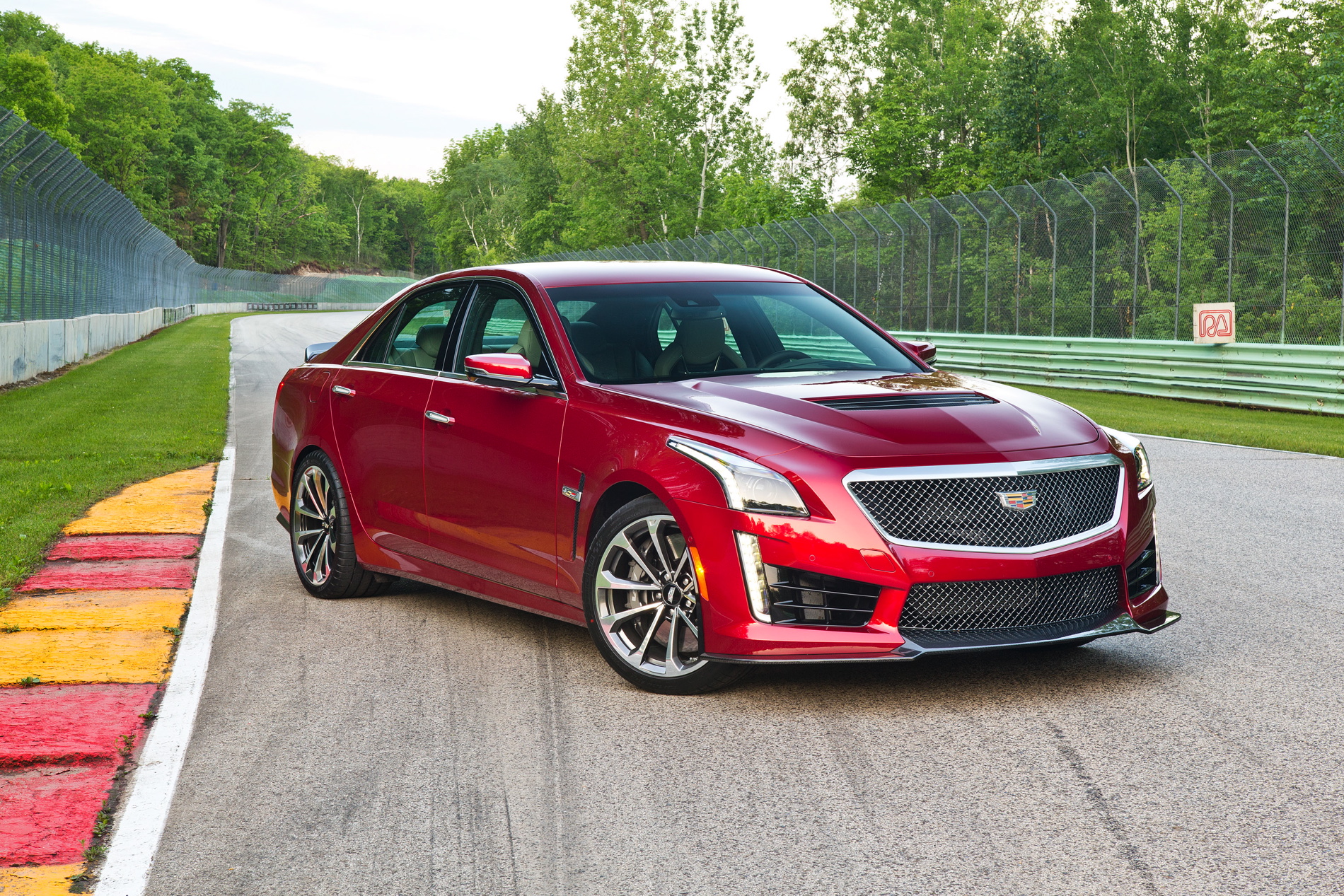 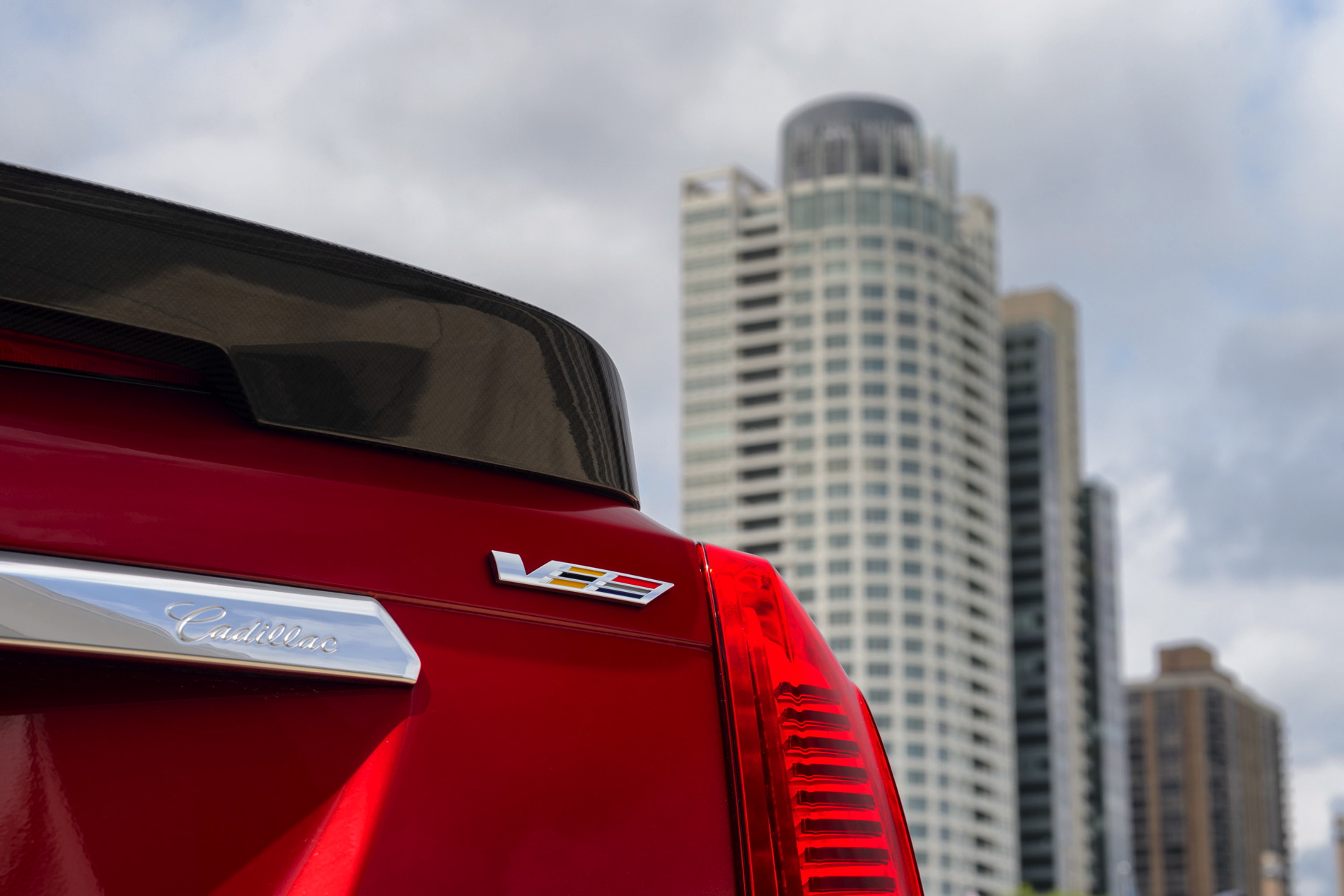 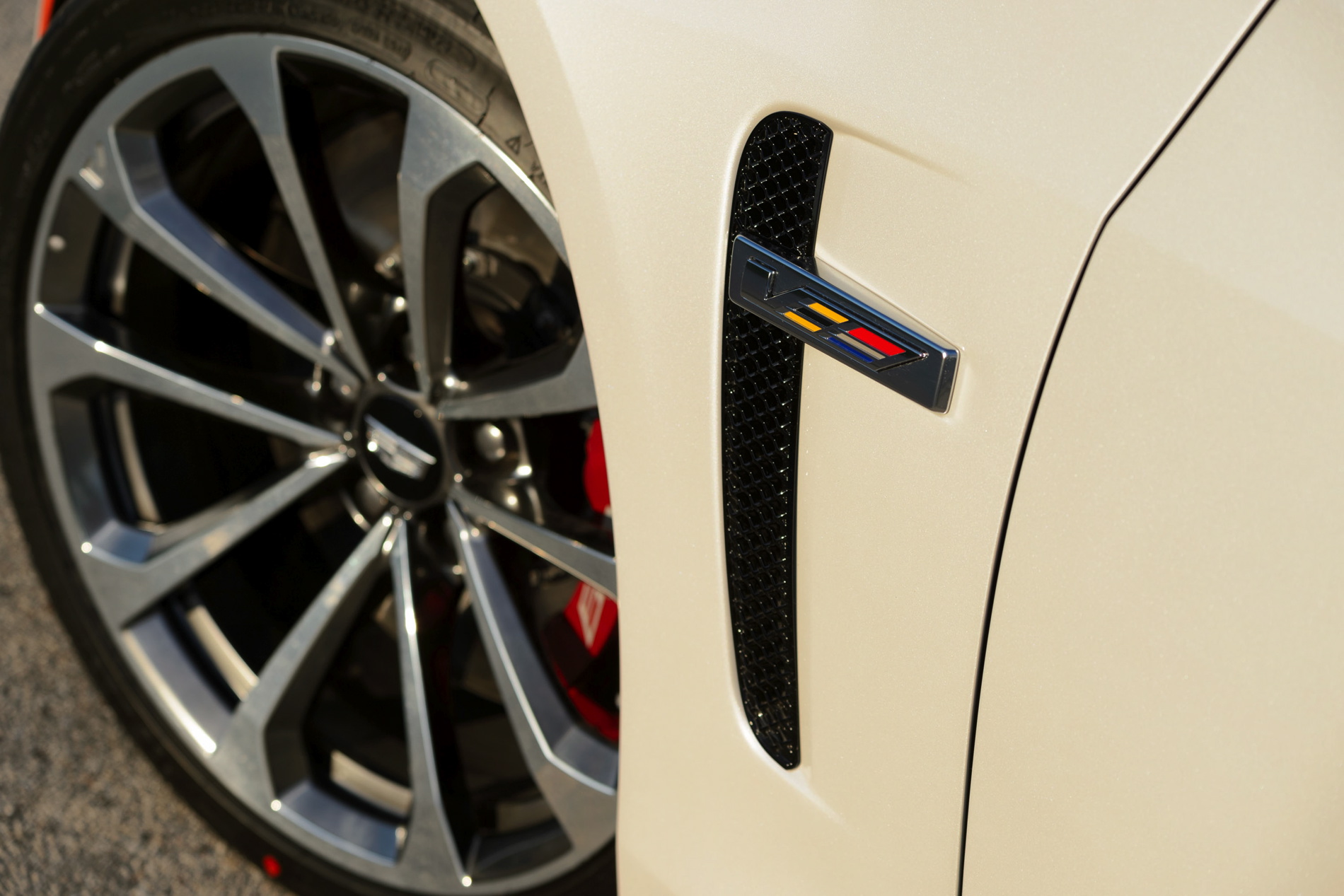 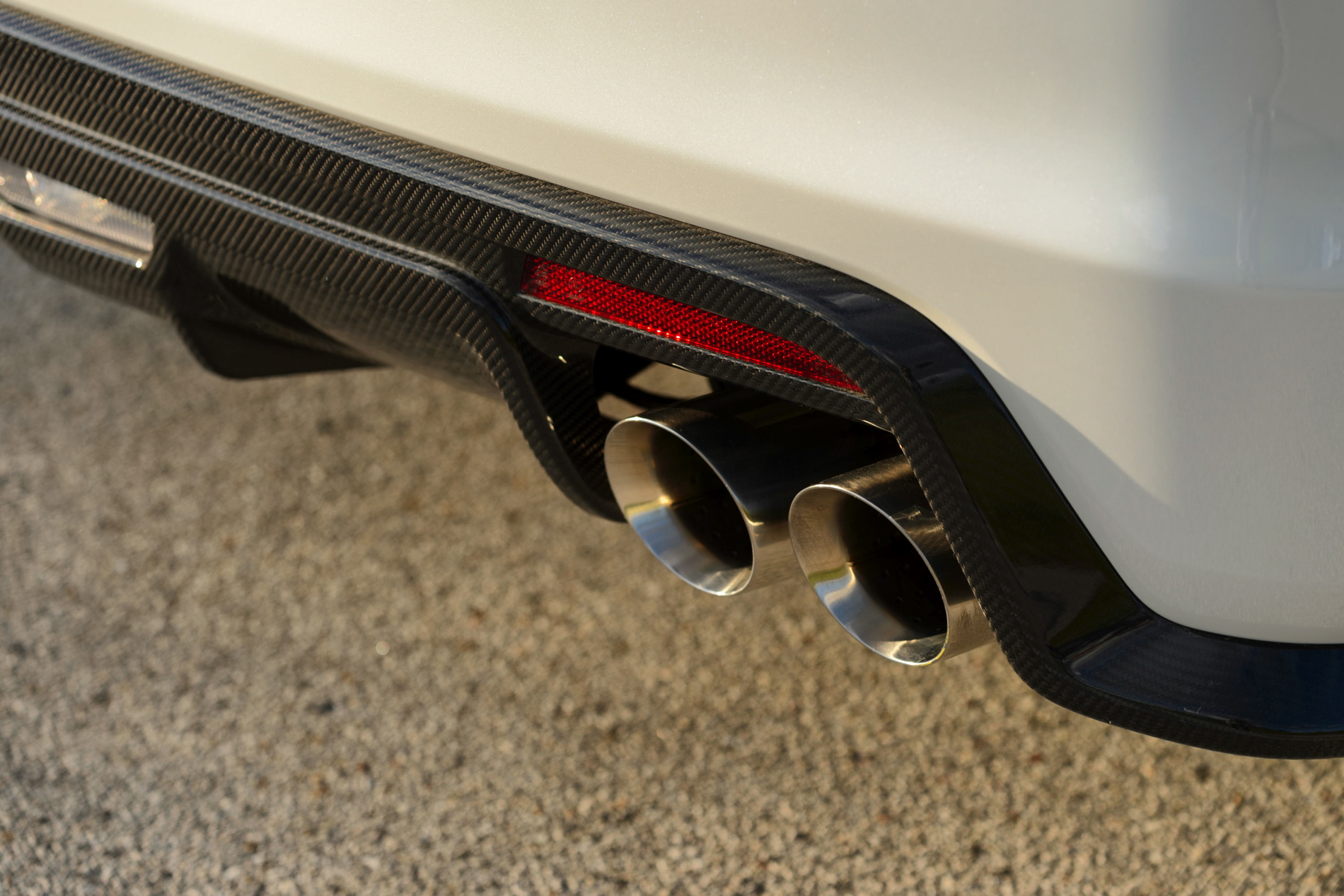 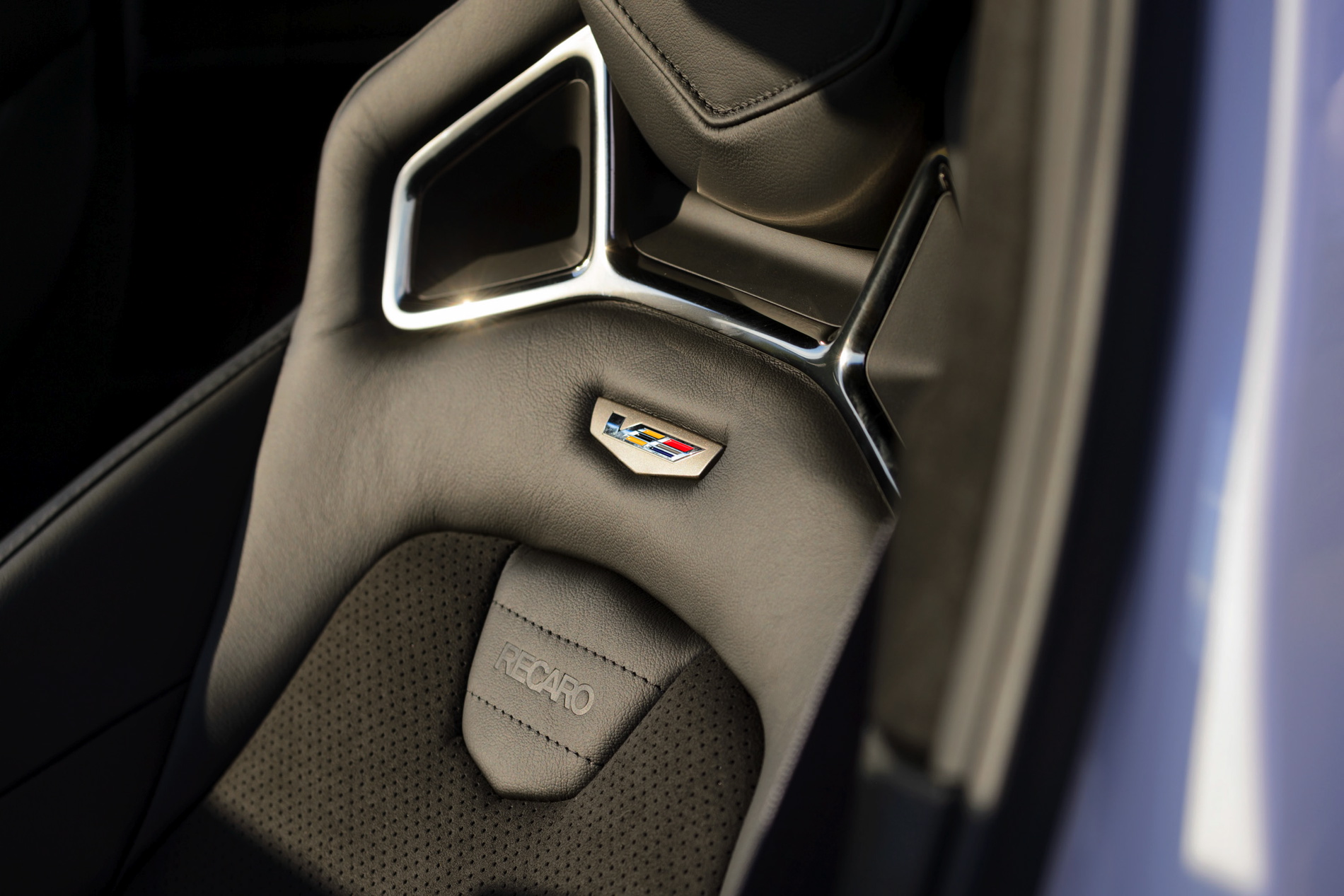 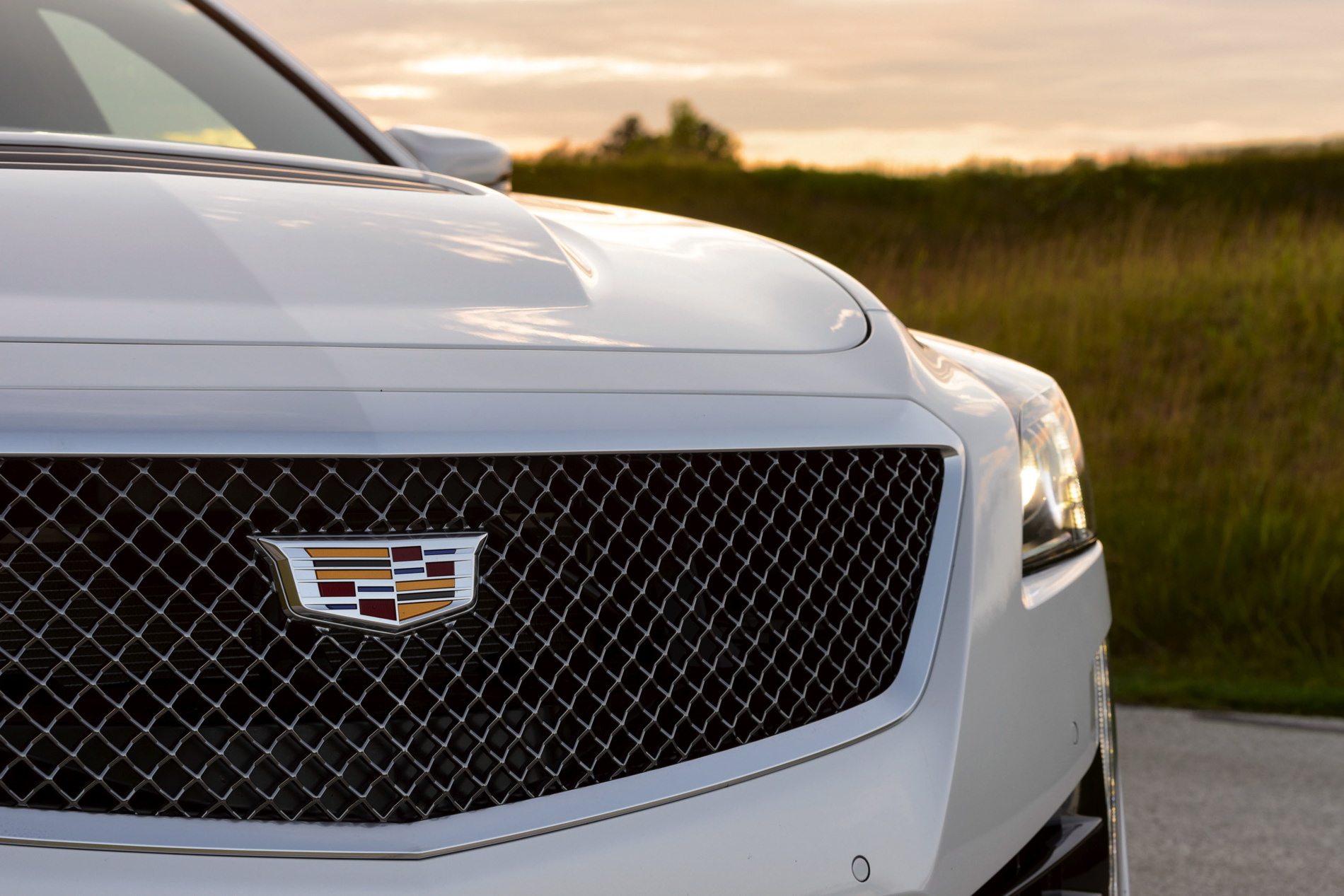 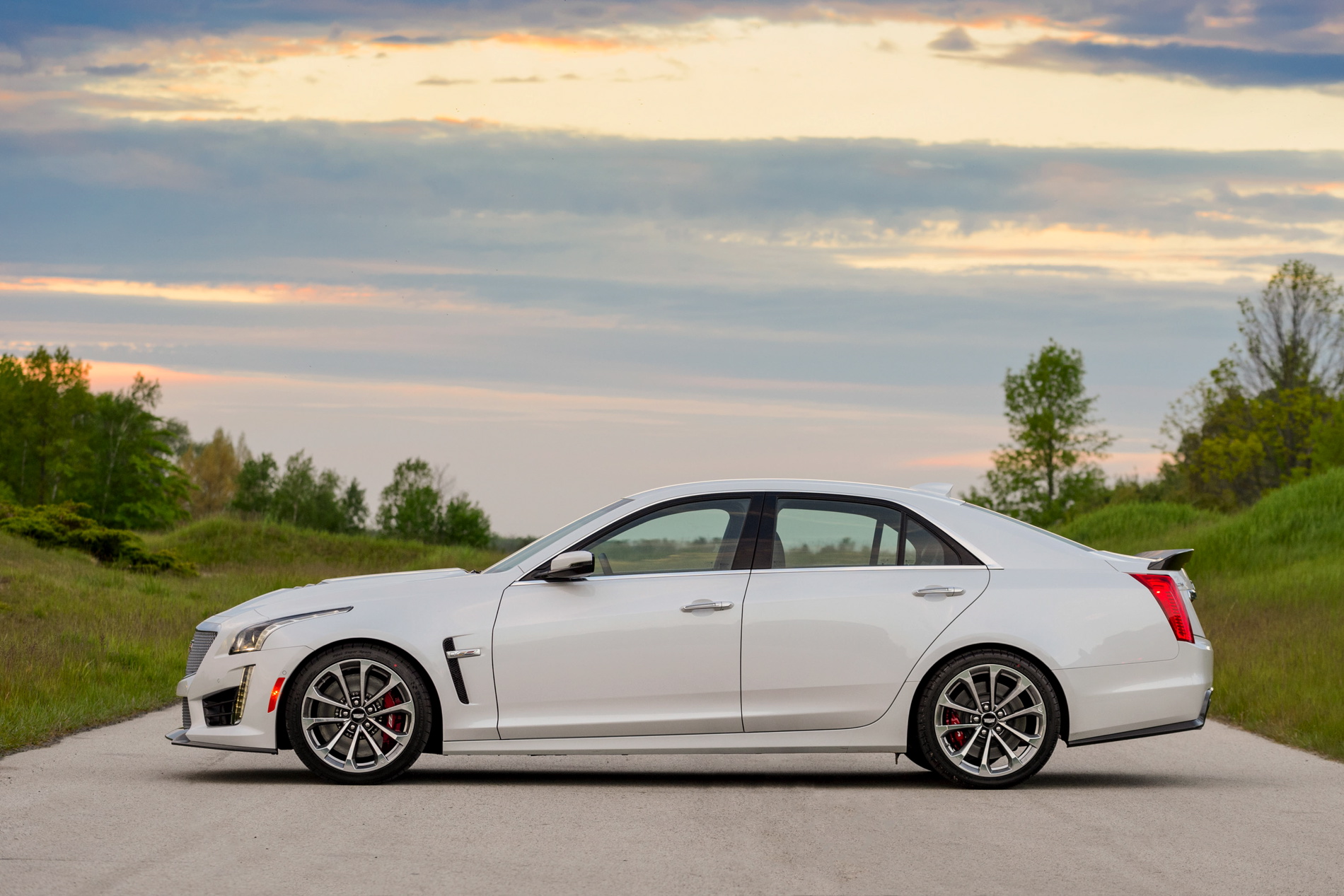 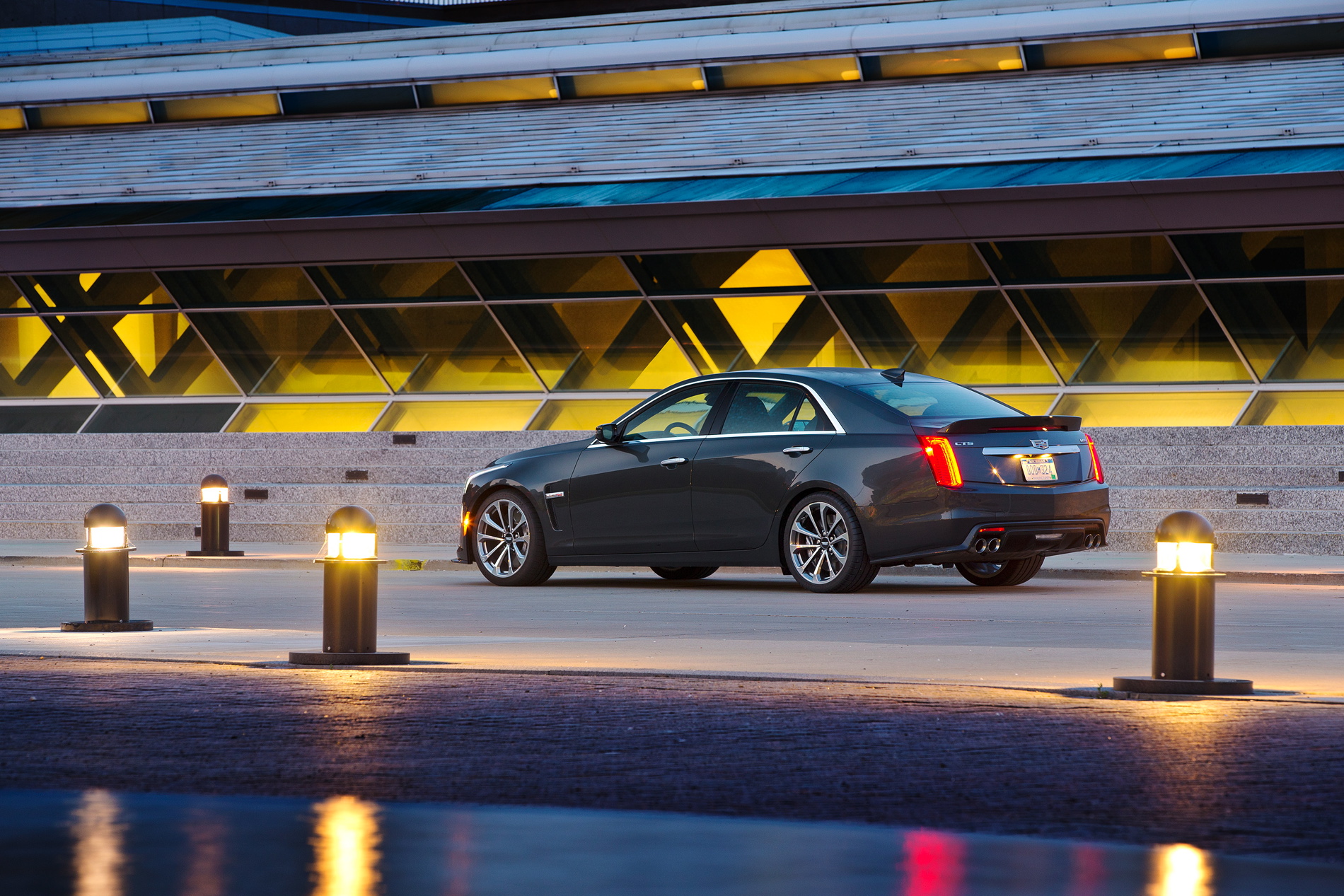 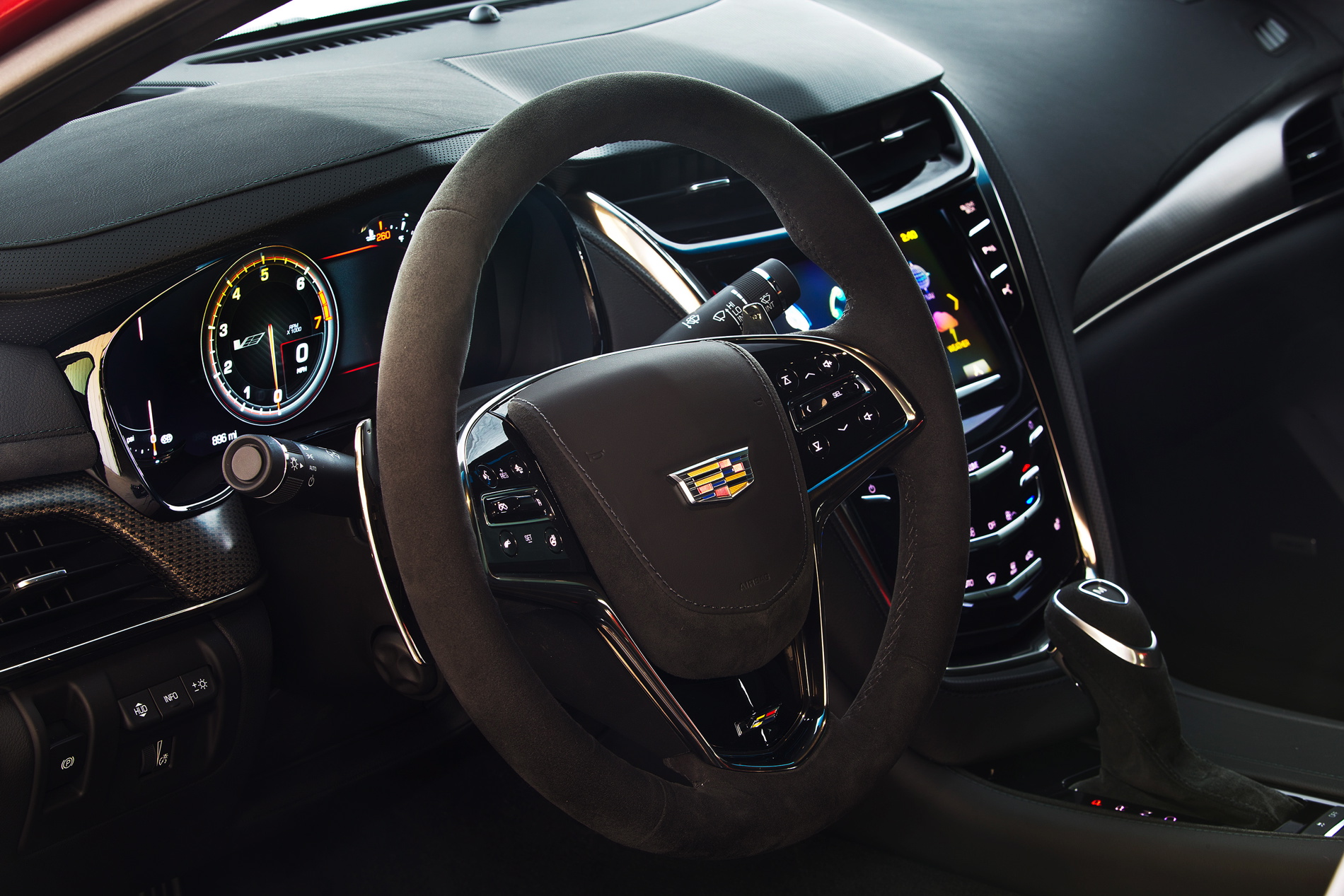