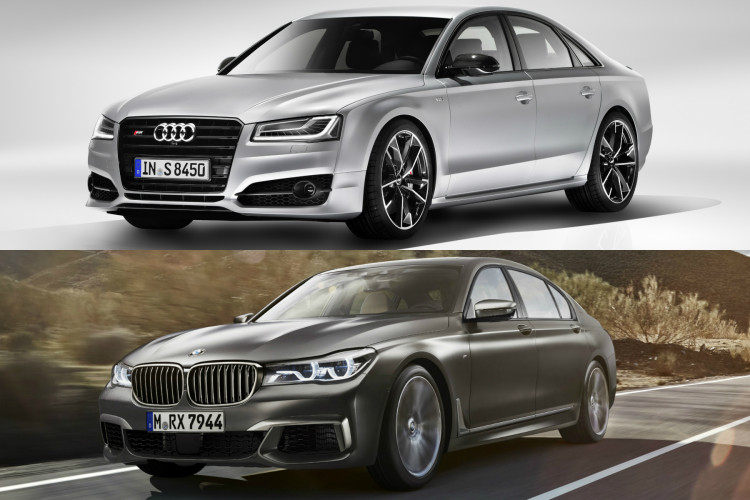 Big, bruising sedans are some of the coolest cars on the market. The idea of having a luxury car with all of the niceties of a private jet, along with all of the power of…

Due to a couple of interesting E30 models coming up for sale in various parts of the world recently, we started looking more into these magnificent cars and what they are capable of. Therefore, we…

Now that BMW launched its first M Performance model part of the 7 Series range, people can finally say that the Munich-based company has some sort of rival for the top dogs from their arch…

Alpina B7 vs Audi S8 Plus vs Jaguar XJR

While the Audi S8 Plus might have the horsepower numbers to compete with every other luxury super sedan on the market, it’s also quite old and lacking the sort of performance tech that its newer rivals… 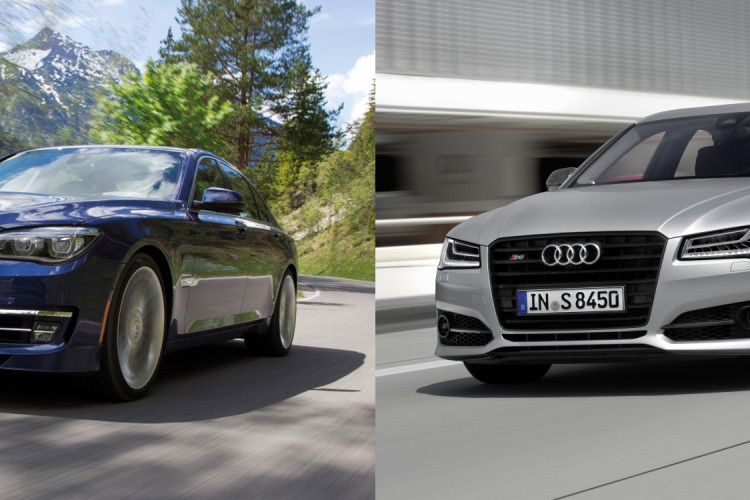 Audi has just released details on its upcoming Audi S8 Plus, its hottest A8 variant. While Audi won’t make an RS8, this S8 Plus is about the closest thing we’ll get. With its 605 hp…