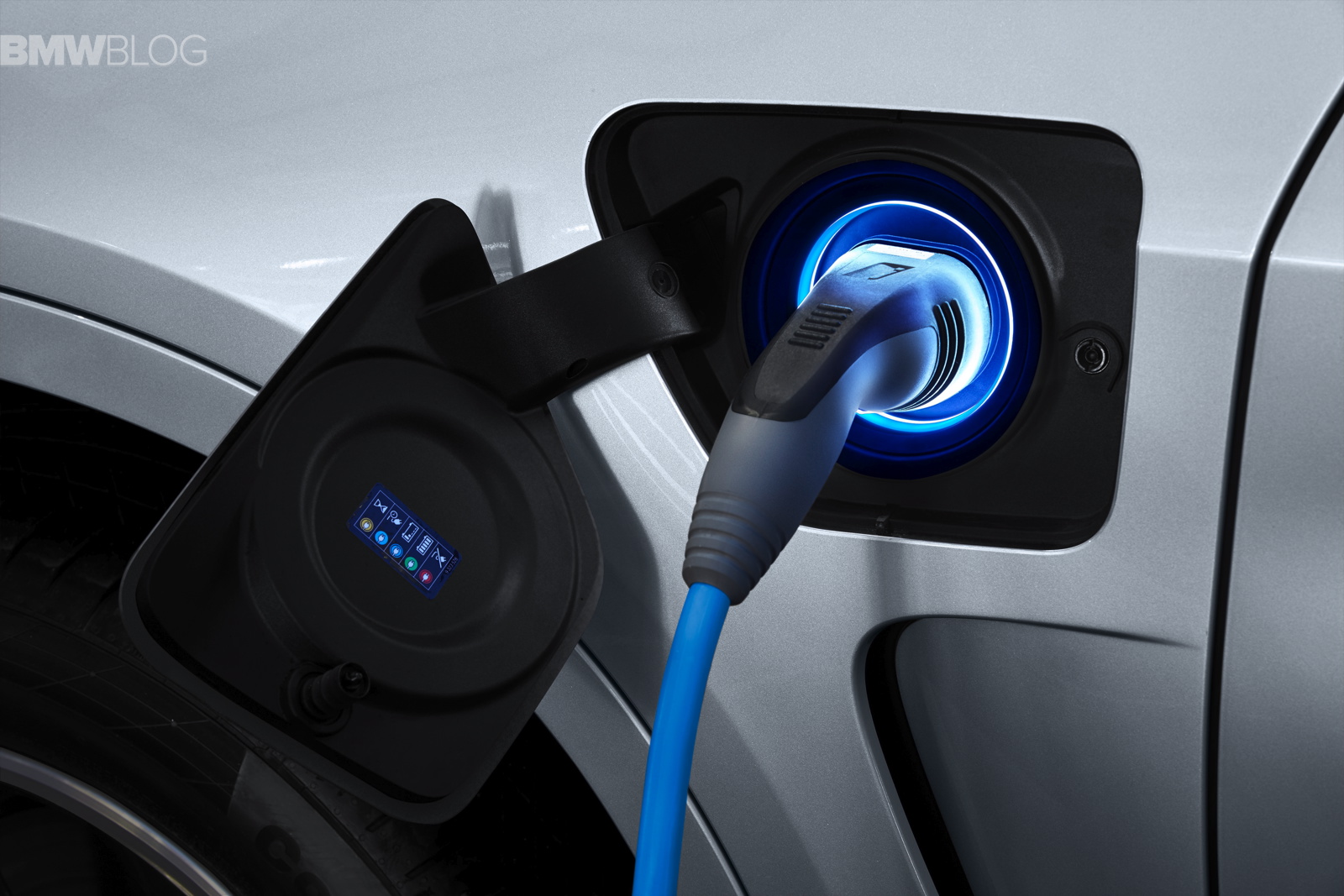 According to German newspaper Wirtschaftswoche, BMW might be planning a purely electric-powered SUV to compete with the upcoming Tesla Model X and the recently-announced Audi Q6 e-tron.

The construction of the electric SUV has yet to receive the BMW Board approval and the new CEO, Harold Kruger is supposedly waiting for the public’s reaction to Model X before deciding on the electric SUV’s future. Tesla will bring their electric SUV this Fall. More than 20,000 customers are said to have put a down payment to reserve the Model X.

A BMW spokesman declined to comment on the plans for the electric SUV from BMW. 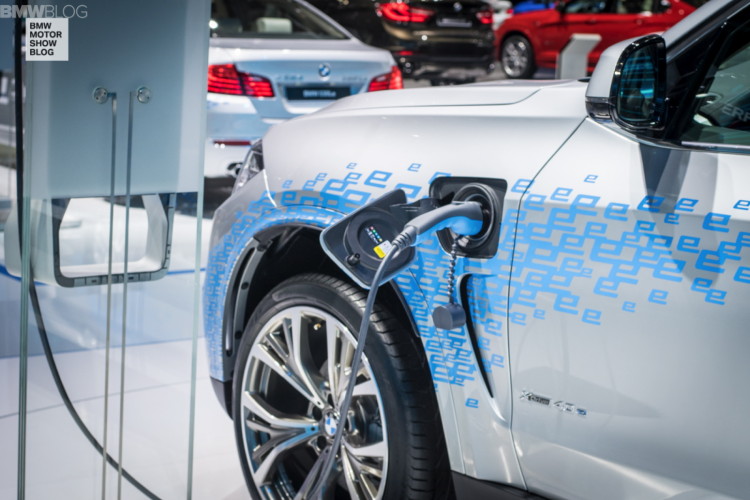 The demand for large SUVs continues and BMW is also planning the X7 for 2018. The electric SUV, if approved, would also be built at the Spartanburg plant in South Carolina where production capacity will rise soon to 450,000 cars a year. Around 8800 people will work in the North American factory.

In order for the BMW electric SUV to be a worthy competitor to the Model X, it will have to be capable of traveling at least 250 miles per charge. Some speculate that the electric SUV will be based on the platform that BMW is using for the X7 which would imply a launch date beyond 2018.

BMW has also just launched an X5 plug-in hybrid which goes on sale globally this year.