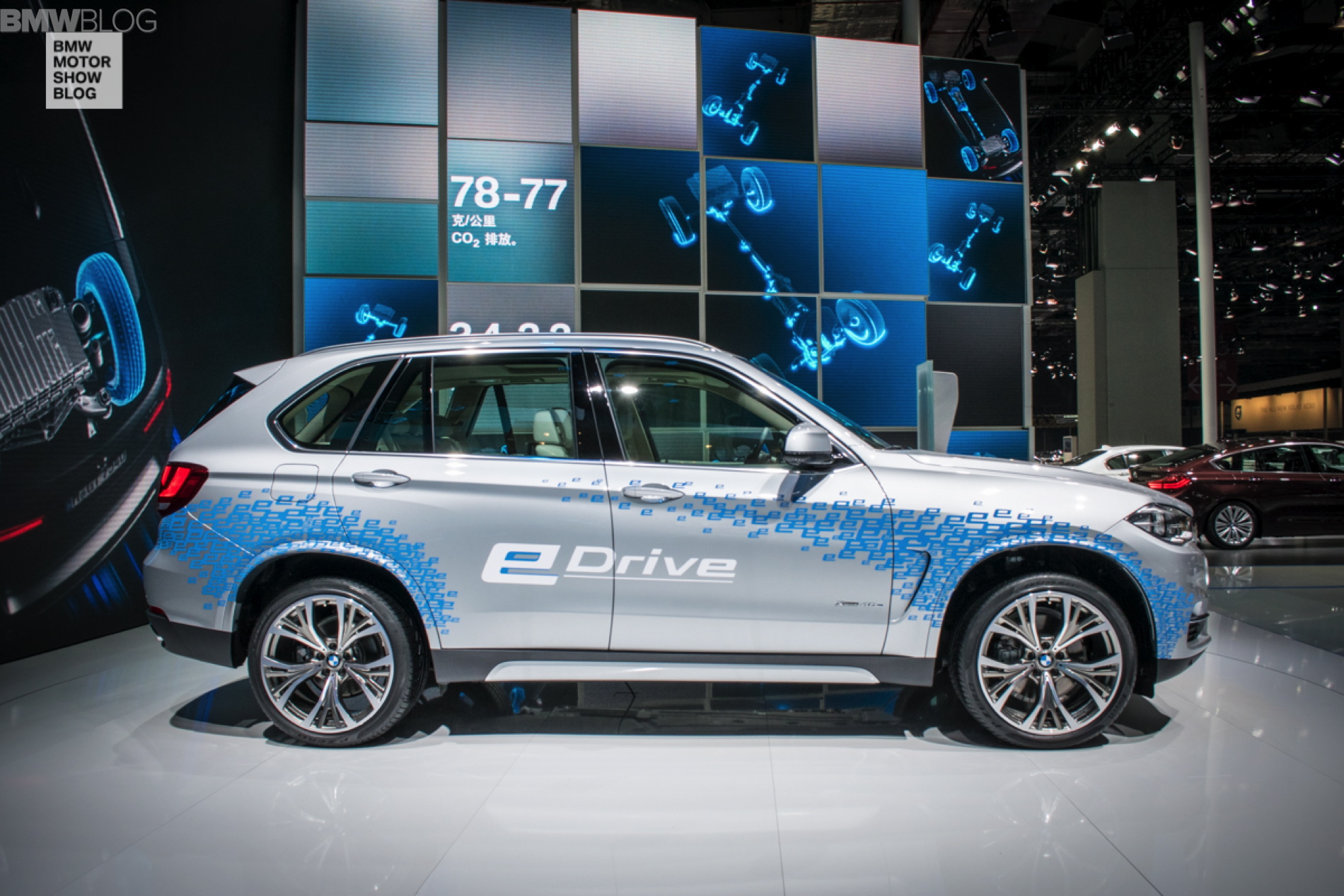 The first ever plug-in hybrid Sports Activity Vehicle, the 2016 BMW X5 xDrive40e, starts production in August 2015 and will arrive in showrooms in the fall. It will sell for an MSRP of $63,095.

With a total system output of 230 kW/308 hp generated by a four-cylinder petrol engine with BMW TwinPower Turbo technology and a synchronous electric motor, the BMW X5 xDrive40e achieves a combined fuel consumption of 3.4 – 3.3 liters per 100 kilometers (estimated 55 MPG) and a combined electricity consumption of 15.4 – 15.3 kWh over the same distance. 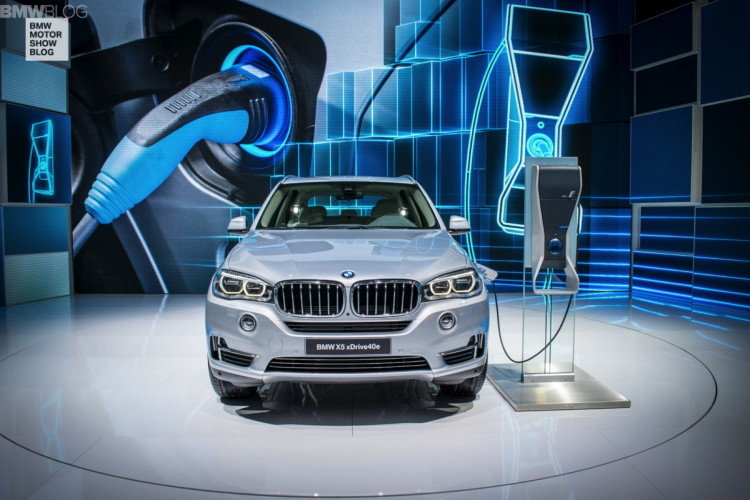 BMW X5 xDrive40e can go up to 13 miles of zero-tailpipe-emission pure electric driving.