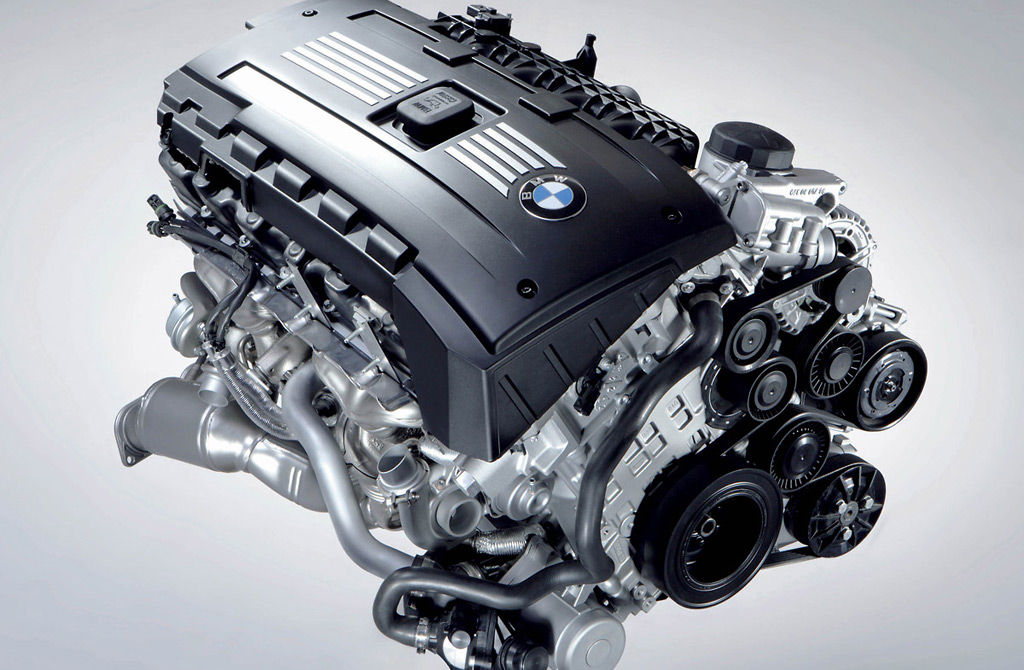 Every since the first rumors around a future BMW M2 hit the interwebs, the BMW community debated over the engine found under the hood of the new “baby-M.” We have seen reports indicating an updated version of the N55 TwinScroll being used, as well as a detuned S55 unit or even a new “S” engine based on the equally new B58 3.0 liter.

Last year, a source close to BMWBLOG said the M2 will use in fact an updated N55 engine with an output between 360 and 370 horsepower. Today, we heard from a different source that the N55B30T0 engine will indeed find its way in the M2. While the updated N55 is based on the same engine found in the M235i, our source says it will have some components from the new S55 unit. Yet the engine code will still be labeled as N55. 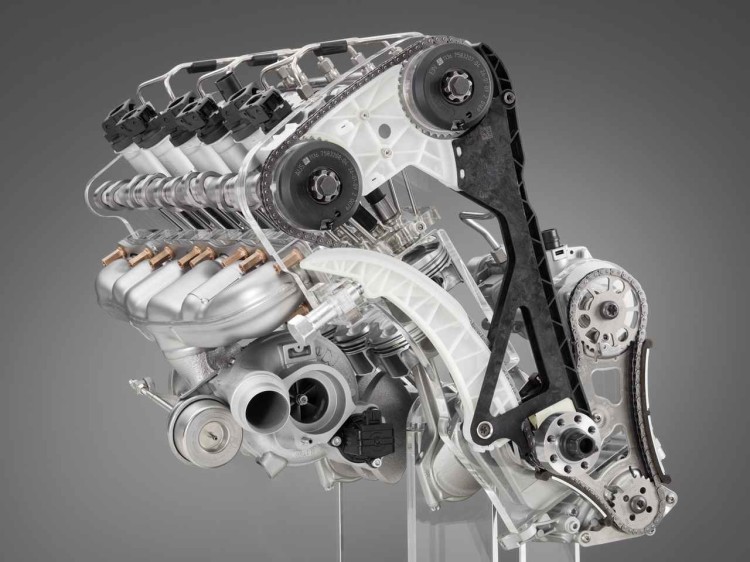 As always, nothing is confirmed until BMW says so, but other reports coming from UK and U.S. magazines have also hinted at the same powerplant. The engine will be paired to a six-speed manual transmission and an optional M-DCT.

BMW is expected to unveil the F87 M2 this summer, followed by production in November 2015 and first deliveries in Spring 2016.