The Internet was scary, but electric vehicles shouldn’t be

Home » The Internet was scary, but electric vehicles shouldn’t be 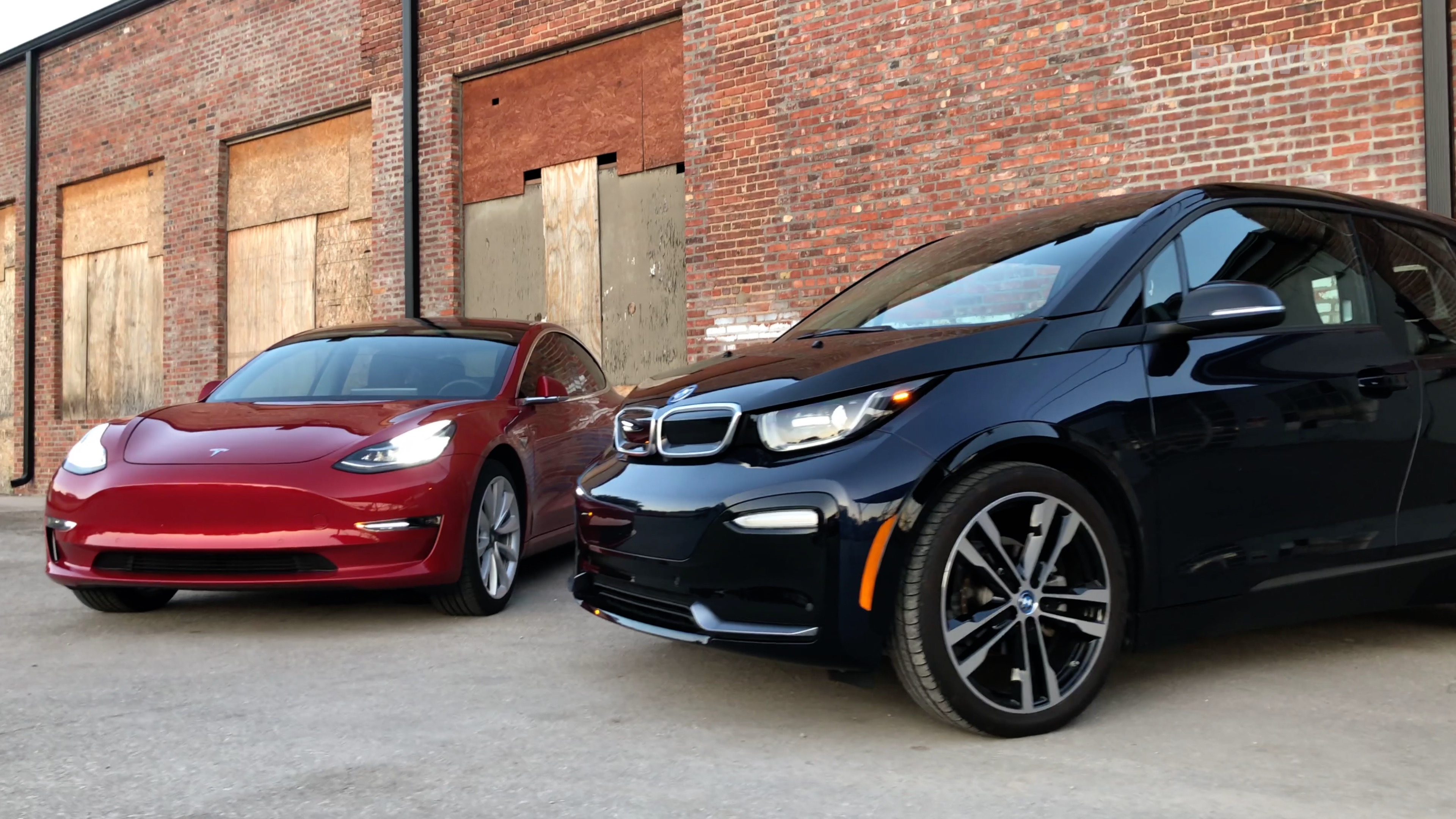 Change is always scary. New technologies that change the way we live will always make the masses nervous. It’s understandable, really. We get very used to the way things are, and as soon as we get comfortable, things change again. It happened with computers first, then with the internet and now it seems to be happening with electric vehicles.

There’s no doubt that people seem to view the electric car as a bit of a gimmick, much like the Internet at first. They disregard the electric vehicle as a regular form of transportation, simply because they cannot grasp the full picture. Sure, right now it may not be the absolute best way of getting around, but the day is coming when EVs will be the norm.

In 1994, Brian Gumbel and Katie Couric seemed flabbergasted, on The Today Show, by the notion of the Internet. 21 years later and people wouldn’t know what to do without it.

If the entirety of the Internet were to fail, worldwide, there would be wide spread pandemonium as the world suddenly crashed. Yet, people seem to forget that just a few presidents ago it was just a gimmick in most people’s minds. So, why the constant fear of electric propulsion? Well BMW put Gumbel and Couric in an i3 and had them reenact their confusion, this time for the i3, for BMWs upcoming Super Bowl commercial. This will also be the first BMW Super Bowl commercial in four years. Their confusion is acted out obviously, but the sentiment is real in most people.

When I had an i3 on test for a few days, it was met with “Ooohs” and “Aahhs” at the looks and the interior. It was when I told them that it was fully electric when they ceased and their noses wrinkled. I might as well have told them it ran on pureed baby seal. “Electric? But how far can you really go?” they would ask. Understandable question, no doubt. But when I told them that the range was around 80 miles, they looked at me as if horns were growing out of my forehead.

Not one person I spoke to about the i3 has a daily commute of anywhere near 80 miles, yet they scoffed at the number. At the time, my daily commute was 100 miles and I made it work for the time I had it. Yet the i3 was met with disdain, simply because it couldn’t make a cross-country road trip as easily as their Ford Explorer. I was as flabbergasted at the negativity as they were at the range. I literally drove 100 miles in one day without burning a single drop of fuel, while doing perfectly average highway speeds in perfect comfort and near silence, all while listening to a crystal clear radio and people would still say “well what if you had to go even further?” It seems that with new technology, most people can only see the flaws, the warts.

Not everyone is afraid, though. There are many early adopters who see the i3 as a breath of fresh air amidst the sea of tepid, murkiness that is most of the auto industry. The i3 seems to have a small cult following who enjoy its EV quirkiness. And I can entirely understand their excitement. After just three days with the i3, I was smitten with its spunky, charms. There are a few Americans who share that same feeling, however, it seems it may take a while longer before the masses become as smitten as those select few.

A shame, really, as the i3 is a technological masterpiece and a damn good car. Hopefully it doesn’t take 21 more years for people to get behind the idea of an i3, or any EV for that matter.