Here is the BMW i3 Super Bowl Ad – “Newfangled Idea” 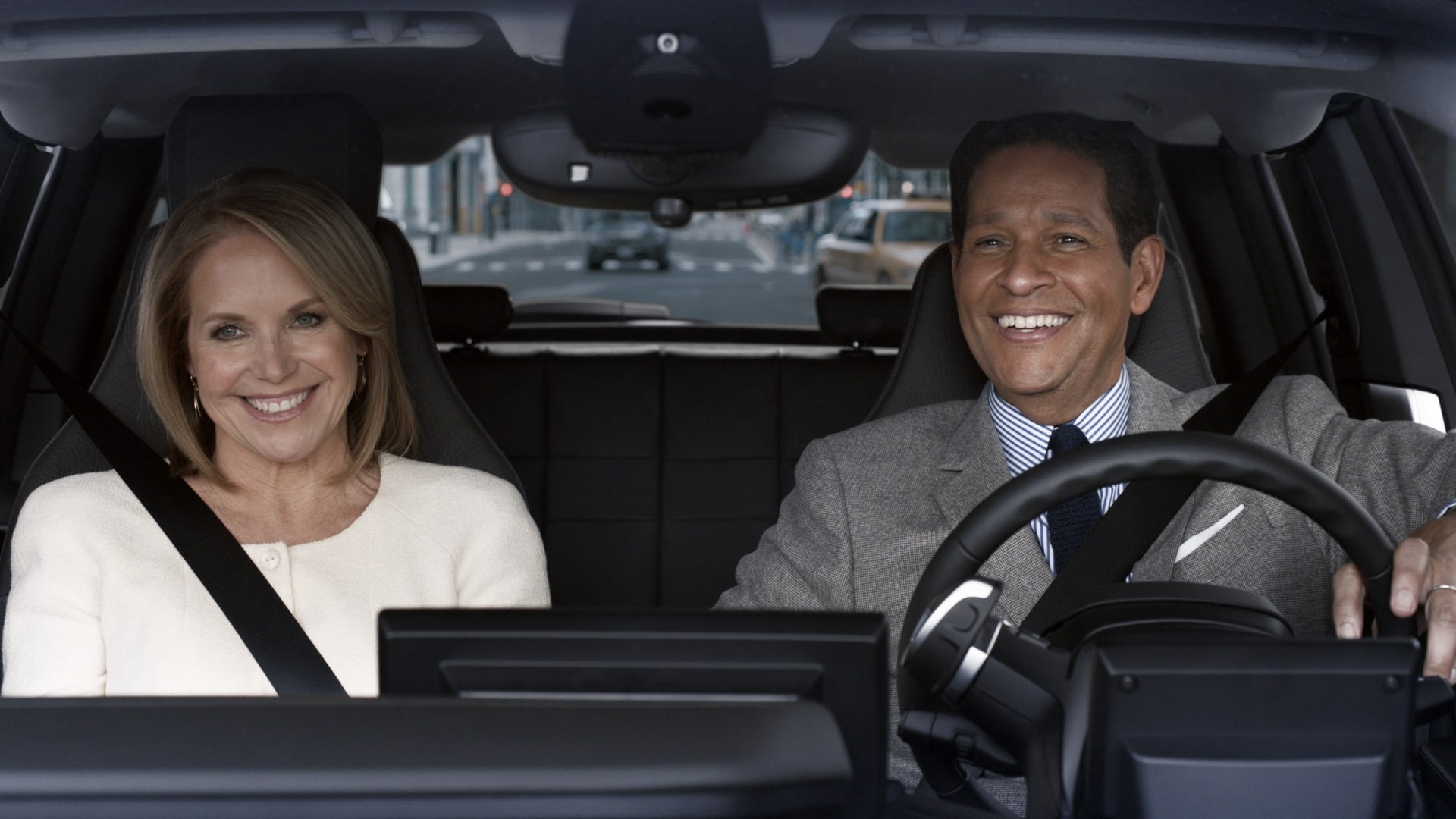 Today, BMW officially premiered the new, 60-second spot for the all-electric BMW i3 that will air during the first quarter of NBC’s broadcast of Super Bowl XLIX on Sunday, February 1, 2015. After a 4-year hiatus, BMW will be returning to the big game with “Newfangled Idea,” featuring Katie Couric and Bryant Gumbel.

The spot juxtaposes the famous 1994 Today Show clip of Katie Couric and Bryant Gumbel’s initial confusion surrounding “what is the internet?”, to Katie and Bryant in 2015 grasping the newfangled concept of the revolutionary BMW i3.

“In 1994, people had not yet grasped what the internet was, which is similar to how electric mobility is viewed today,” said Trudy Hardy, Vice President of Marketing, BMW of North America. “Electric mobility is at a tipping point. We are on the verge of something great and we hope that with this spot, we can educate audiences about the BMW i3 and e-mobility in a fun and engaging way.” The BMW i3 spot marks the first time both Katie and Bryant have participated in national brand advertisement.

“When BMW offered me the chance to turn back the clock to 1994 and make fun of Bryant—and myself – I jumped at the opportunity,” said Katie Couric. “The tape doesn’t lie, we weren’t exactly visionaries back then, but thankfully in 2015 we are much more adept @ recognizing game-changing, environmentally friendly innovations like the BMW i3.”

“The BMW i3 Super Bowl spot is my very first commercial, and the opportunity to reunite with Katie was a no-brainer,” said Bryant Gumbel. “We are not actors, and we got to be ourselves, which made it fun and easy.”

The spot is part of a larger campaign that includes digital and social activations. KBS (kirshenbaum bond senecal + partners) developed and executed the creative and UM is responsible for media buying on behalf of BMW.