BMW is changing – We have to learn to live with it 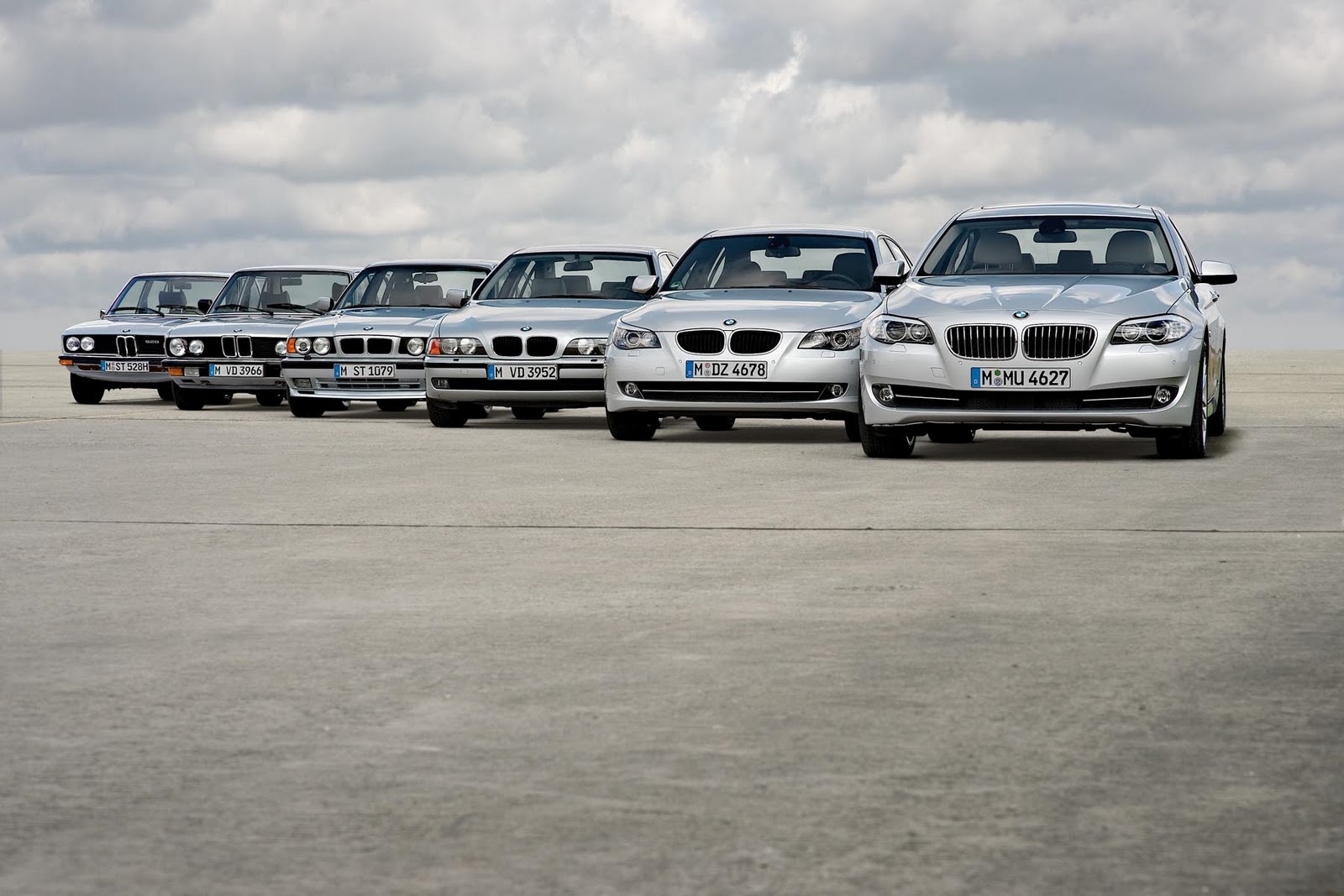 There are several burning topics at the moment in the BMW community and after a while the noise becomes too loud to ignore it. For instance, the fake sound issue is currently getting a lot of attention, even though it’s not a new topic. Then we have the whole front-wheel drive saga and the rebellion against it. On our social media channels, the photos of front-wheel drive BMWs are getting hammered on a daily basis. Now the topic of an M5 xDrive is also being beaten to death with more people against it than favoring the all-wheel drive sports car.

So what do all these things tell us? People don’t like change. Same happened with the introduction of the 1 Series a few years back. Then we had the launch of DCT (Double Clutch Transmission) for the M models. Or some of you might be old enough to remember the time when BMW launched their first SUV. The X5 kept the news headlines for years and the voices died down only after the car was unveiled. 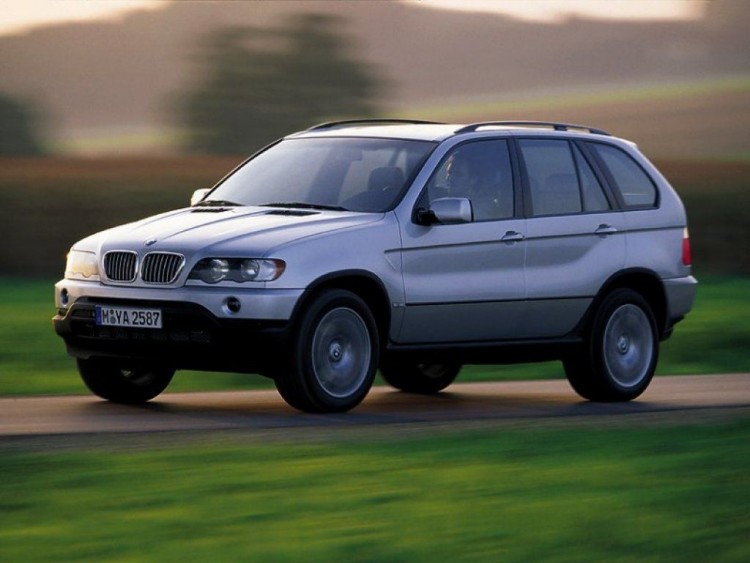 BMW is changing. There’s no denying it and certainly there is no way around it. BMW has to change because not only the market demands are changing, but the customer is too. Now you have the Y Generation that expects different things from their cars, they care more about connected cars than they car if they drive a manual or automatic. And let’s not forget the government regulations that impose extremely strict rules on automakers.

Changes are tough to be accepted. Changes are difficult to be communicated and visions are hardly understood by anyone, other than the ones defining them. Customers take things for granted, we expect things to just simply work and stay the same.

Some of these technologies are simply preparing us for the future. Even though the whole artificial engine sounds may be overblown, it certainly gives us a perspective of what’s to come. And I’m not talking about someone hacking it and making their BMW sound like an Imperial TIE Fighter. Which would be utterly cool and awesome!

The Active Sound also previews future hybrid and electric models that make use of the “fake sound” more than other BMWs. Some for the safety of pedestrians. In the future, eDrive will power many new BMWs and will account for a large percentage of the yearly sales. The conservatives and died hard fans will once again raise their voice and express their strong opinions, while the liberals will embrace the change and make the best of it.

But, the main issue is, will BMW change for the good? Or will BMW remove all links pointing to their DNA? Tough to say. But we know this; any time BMW has been forced to make a giant leap, make a certain change or simply improve upon something already considered perfect – they excelled at it. 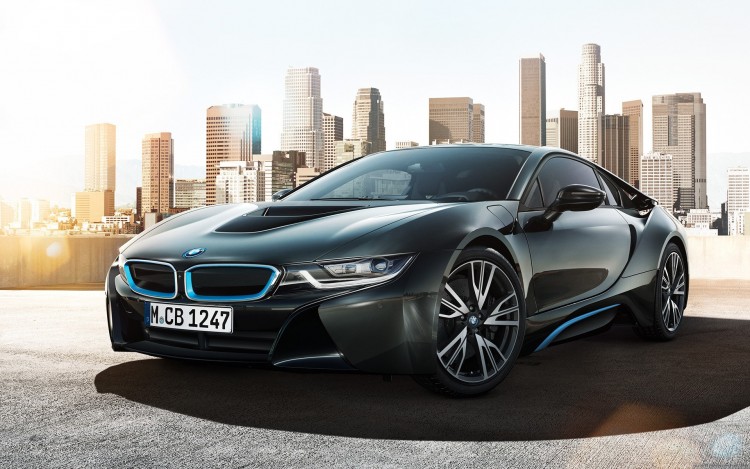 When BMW first introduced fuel injection, many argued against it. In the end, the new technology delivered more fuel efficient cars than we’ve ever had before. When BMW introduced the DCT for their BMW M3, there was a lot of debate on the death of the manuals and on the end of BMW performance cars we know them. But with only a 7% manual rate in the U.S., the numbers show that customers have not only embraced the change, they also paid more for it to take advantage of better technology.

The 1 Series was often referred to as the hairdresser car, but the 135i Coupe has created a cult all over the world and has become a huge seller for the company. People embraced its quirky looks and focused mostly on the performance coming from under the hood. It even led BMW to building one of their best cars ever: the 1M.

The X5 is now in its third-generation and customers see it as the cornerstone of BMW. It also led to new BMW SUVs that sell just as much as midsize sedans. 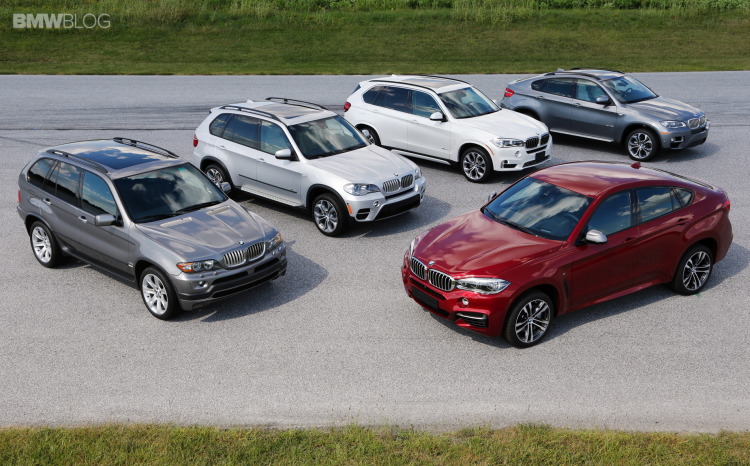 Technology advancements are happening every day. It’s that consistency in making great automobiles that makes BMW the company it is today. Regardless if we talk about hybrids, M cars, electric cars or the introduction of a self-driving automobile somewhere down the line, BMW has a vehicle for everyone and in most cases, they will deliver the best car possible for that segment and for that customer.

For the most part, BMW did well with change … and I’m sure they will keep doing just that in the future as well.