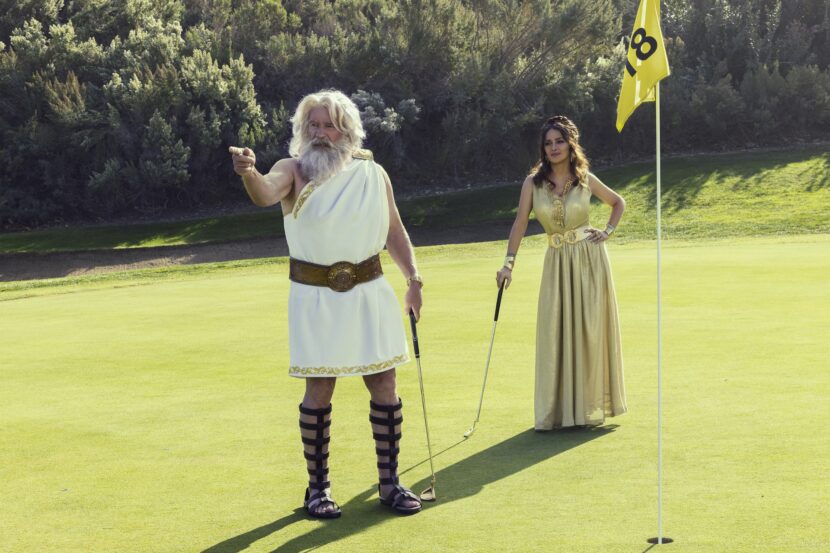 BMW Ad Was Among The Most Popular During Super Bowl: Study

Consumer search data firm EDO has crunched the numbers to determine which were the most popular ads during and after the Super Bowl. 5 of the 20 most successful focused on EVs, and it appears… 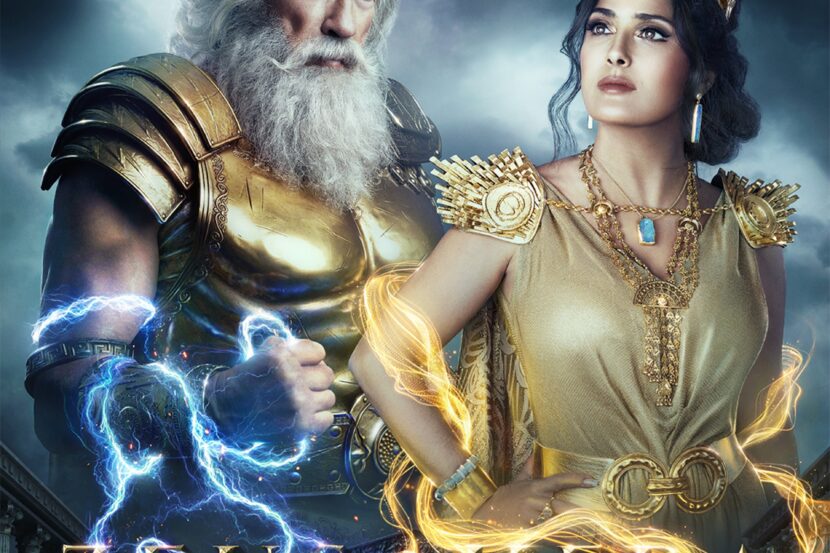 BMW is going to make a splash at this year’s Super Bowl. The Bavarians are back with an A-List cast, featuring Salma Hayek Pinault and Arnold Schwarzenegger. The star-studded spot brings the BMW iX to… 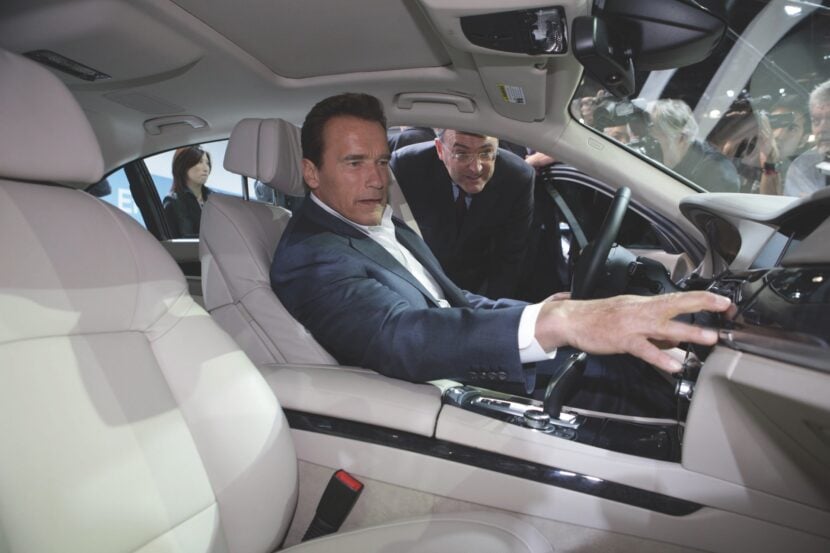 BMW is coming back to the Super Bowl for the first time in seven years and it’s bringing some electric star power. On February 13, BMW will air a new ad for an upcoming electric… 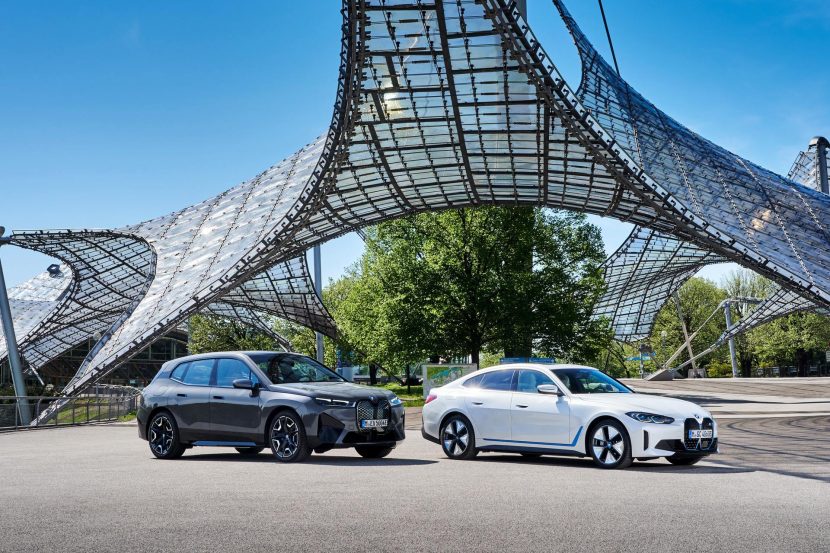 BMW returns to Super Bowl 2022 with a commercial

After seven years, BMW returns to the Super Bowl 2022 with a commercial. A U.S. spokesperson confirmed the news for Automotive News, but did not disclose any further details. The last BMW Super Bowl commercial… 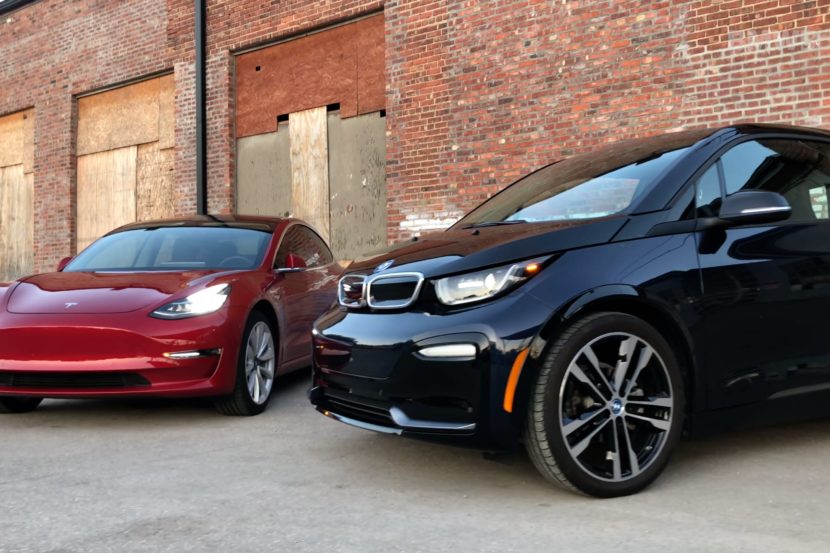 The Internet was scary, but electric vehicles shouldn’t be

Change is always scary. New technologies that change the way we live will always make the masses nervous. It’s understandable, really. We get very used to the way things are, and as soon as we…

Will the BMW i3 Super Bowl Commercial be successful? 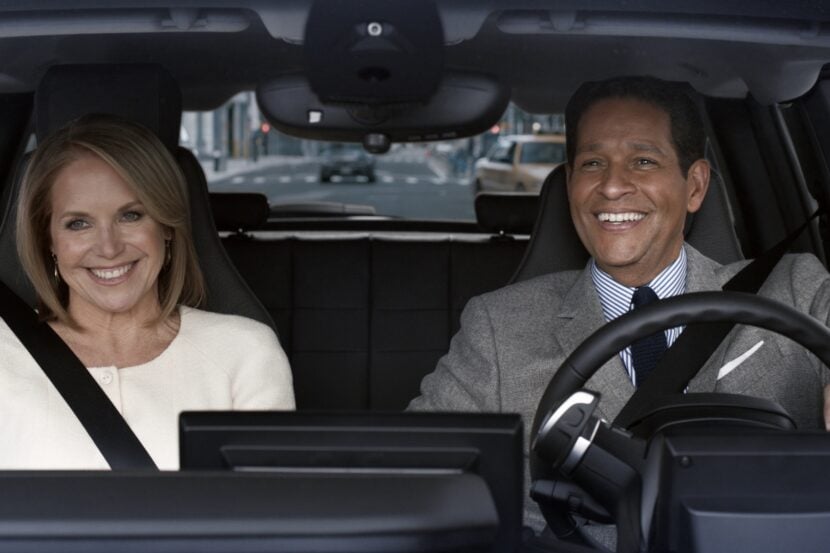 Here is the BMW i3 Super Bowl Ad – “Newfangled Idea”

Here is the BMW i3 Super Bowl 2015 ad. BMW will be returning to the big game with “Newfangled Idea,” featuring Katie Couric and Bryant Gumbel. 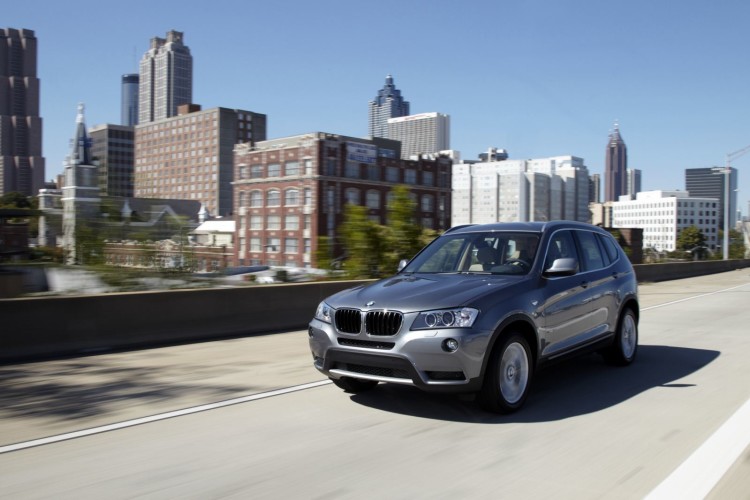 Designed in America. Built in America. The very same tag line was used by BMW in their first Super Bowl commercial since 2001. A catchy phrase that marked BMW’s return to the Super Bowl advertising…

BMW returned to the Super Bowl after a 10-year hiatus and delivered two messages: the new BMW X3 is built and designed in America, and BMW’s Advanced Diesel technology plays an important role in BMW’s…