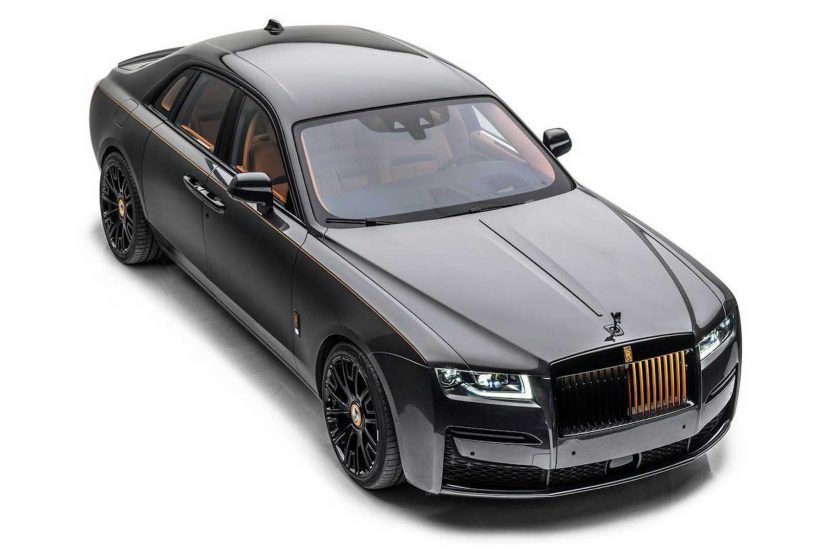 Mansory is not necessarily one of those tuners you can easily include in a conversation, along with the word ‘subtle’. Therefore, when one says a car was tuned by Mansory in a ‘subtle’ way, that… 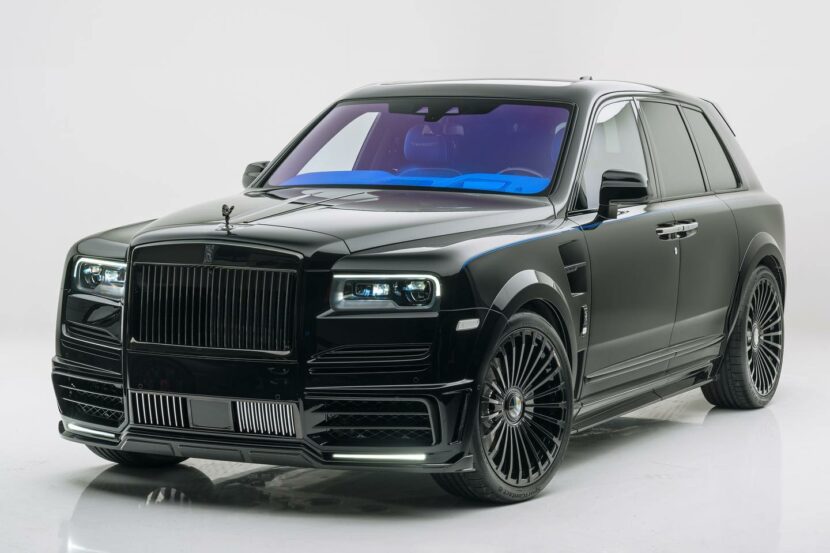 Mansory made a name for itself as a company that caters to the most expensive tastes out there. The German outfit is known for spicing up cars like G-Wagons, Lamborghinis and Ferraris among others and… 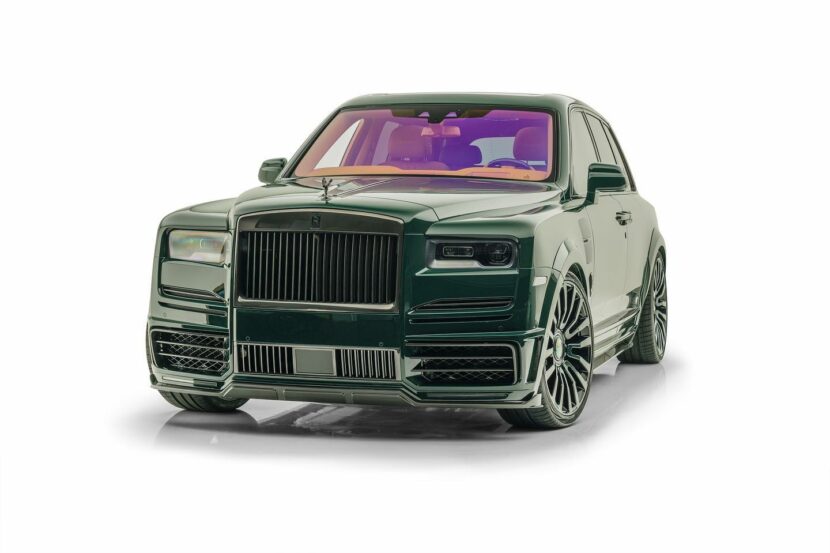 Even though I have to admit I didn’t think the Mansory Billionaire would sell, it seem like I was wrong. The model based on the Rolls-Royce Cullinan is doing fine and the guys from Mansory… 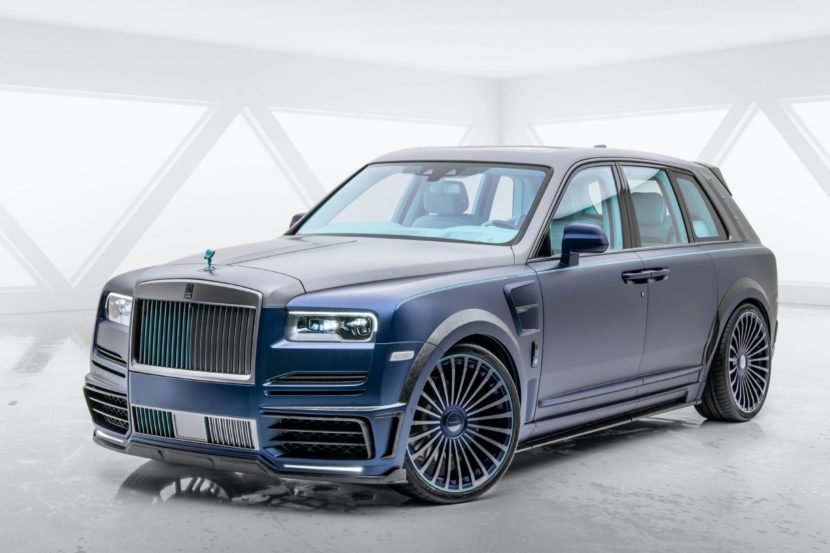 This Mansory Coastline Rolls-Royce Cullinan is… Something Else

The Rolls-Royce Cullinan is, in every measurable way, reserved for the wealthiest people in the world. It’s a stunning machine too, filled with all the best materials you could get on a car and more…

This Mansory Billionaire Rolls-Royce Cullinan Can Be Yours for $727K

Rolls-Royce Cullinan Billionaire Is, of course, a Mansory Production

You guys probably heard of Mansory before. They are specialized in creating some ultra-luxurious and mean looking cars, based on some of the most expensive models you can buy today. They like to deal with… 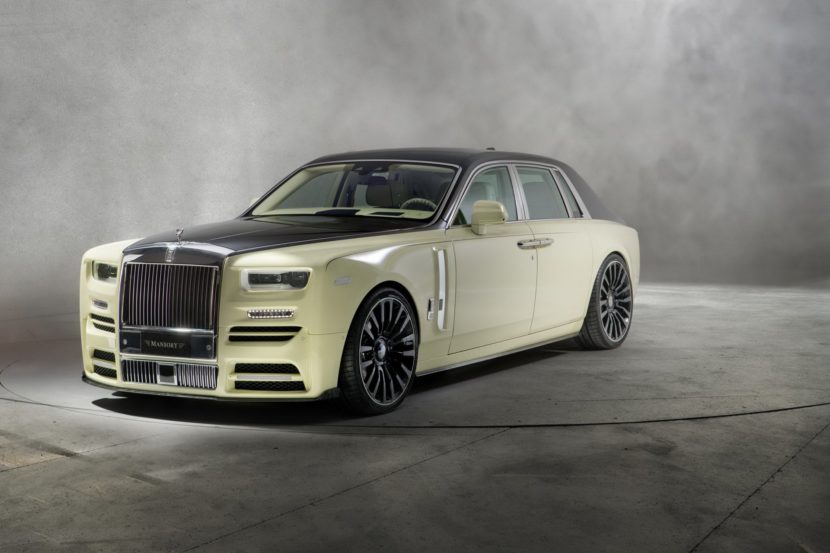 Mansory Rolls-Royce Phantom Is a Sight to Behold, Has 602 HP

Mansory is one of those tuning houses that handles only the most expensive and extravagant cars out there. Its specialty, if you will, are G-Wagens but they don’t shy away from enhancing Bentleys as well,… 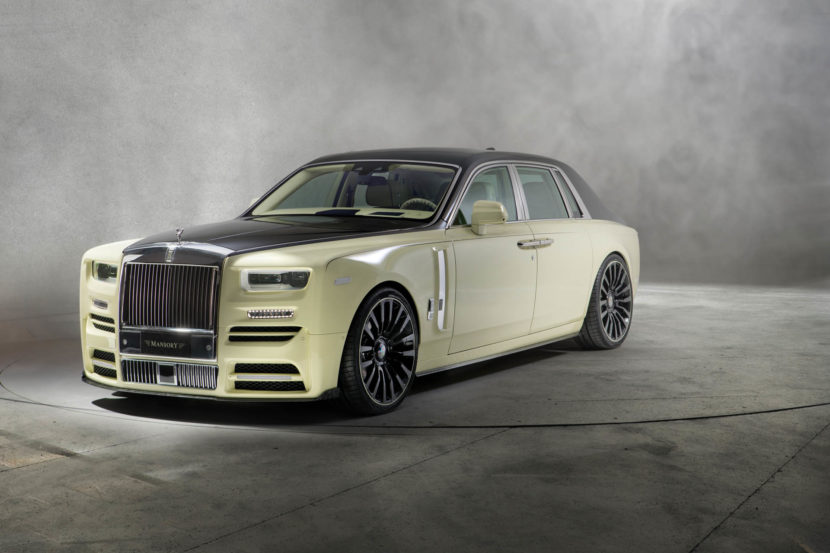 Mansory is known in the automotive world for not being afraid of tuning exclusive brands. Their portfolio includes manufacturers like Bentley, McLaren and Porsche, among others, and even the most luxurious of them all, Rolls-Royce…. 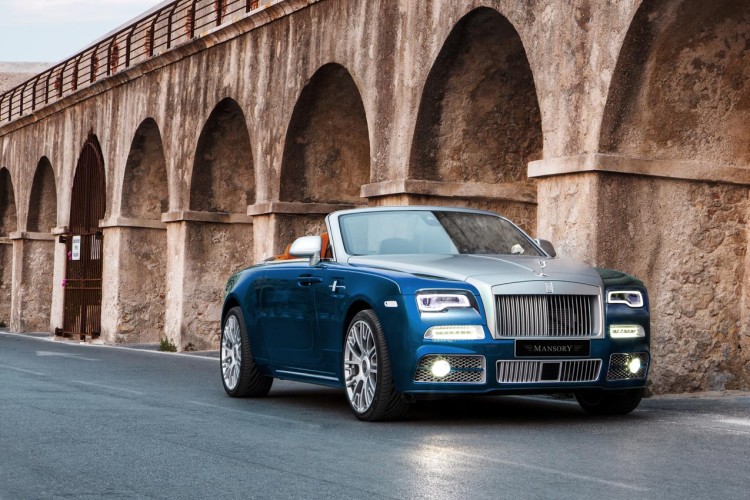 The youngest kid on the Rolls-Royce block is the Dawn Convertible and German tuner Mansory has begun work on the luxurious open top. Up front you’ll notice a new spoiler with larger air intakes and… 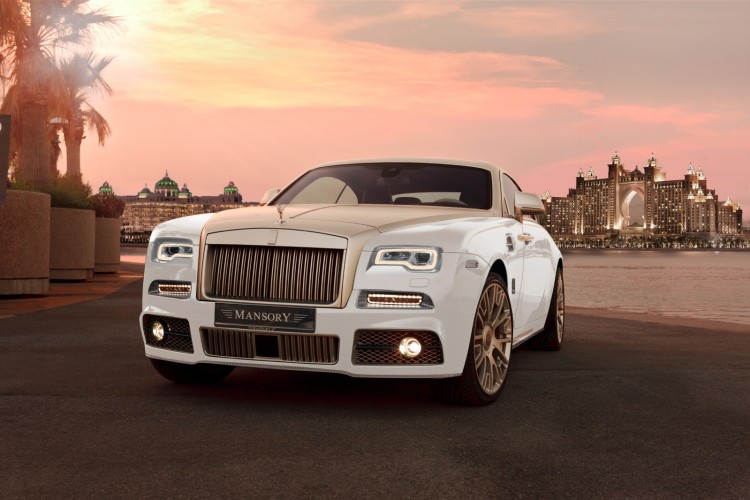 Mansory works their magic on a Rolls-Royce Wraith

The Palm Edition 999 is the latest creation to roll out of the doors of Swiss customization company Mansory. Using a Rolls-Royce Wraith as its starting platform, the folks at Mansory redefined the boundaries of…

After the BMW X6M and Rolls Royce Ghost, the Swiss tuner Mansory takes on another task to pimp-out another car from the BMW Group. This time, the model chosen was the short wheelbase F01 7…