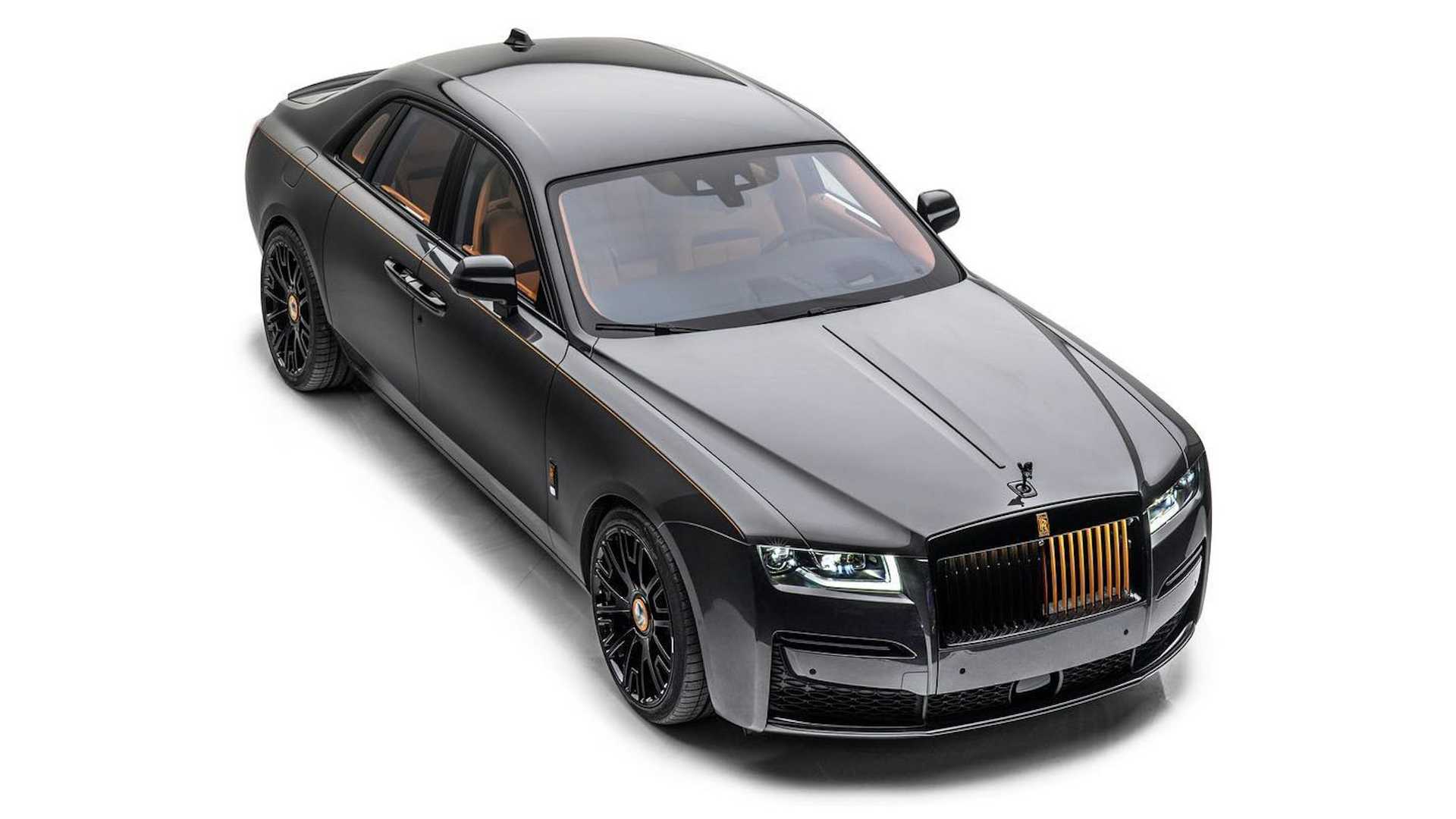 Mansory is not necessarily one of those tuners you can easily include in a conversation, along with the word ‘subtle’. Therefore, when one says a car was tuned by Mansory in a ‘subtle’ way, that should promptly be met with some reticence. One of their most recent projects included a take on the new Rolls-Royce Ghost.

Dubbed Mansory Launch Edition Rolls-Royce Ghost, this is a preview of what the tuner will be offering to prospective customers in the future. Although things seem contained right now, there’s no saying what the future holds. After all, the German company is known for making a wide variety of body kits and all sorts of crazy combinations, so they aren’t necessarily bound by a certain, fixed look. 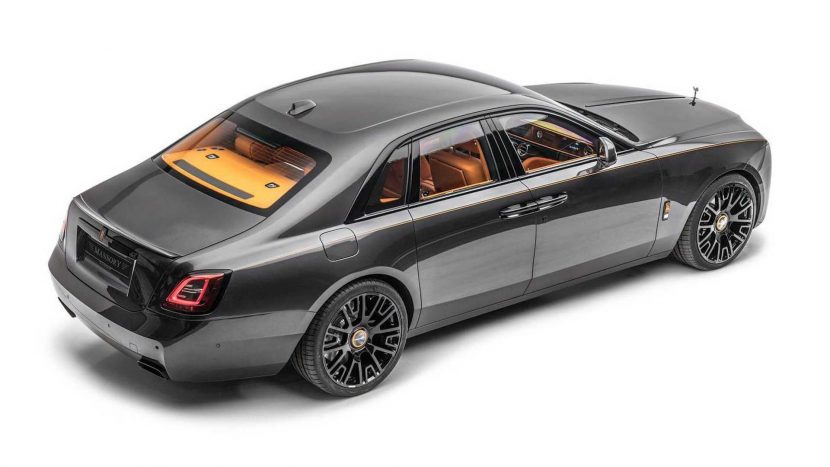 As you can see from these photos, the Mansory Launch Edition version is not too flamboyant, at least not according to their standards. It comes with a dark exterior complemented by gold accents as well as a bright orange interior and a set of 22″ wheels from their own catalogue. One key difference you might notice inside is the sporty steering wheel, boasting the Mansory logo on it. But that’s about it. Even that bright orange leather could’ve come from Rolls-Royce themselves, as we’ve seen lately on some cars.

The car could get a lot more in the future and we’re willing to bet it will, since this is not just any old tuner we’re talking about. We could even see an engine upgrade coming out later on, even though the 6.75-liter V12 the Ghost has already packs 563 HP and some 850 Nm of torque. If that power level does go up, the double-R car would become rather fast in a straight line, courtesy of its all-wheel drive system. 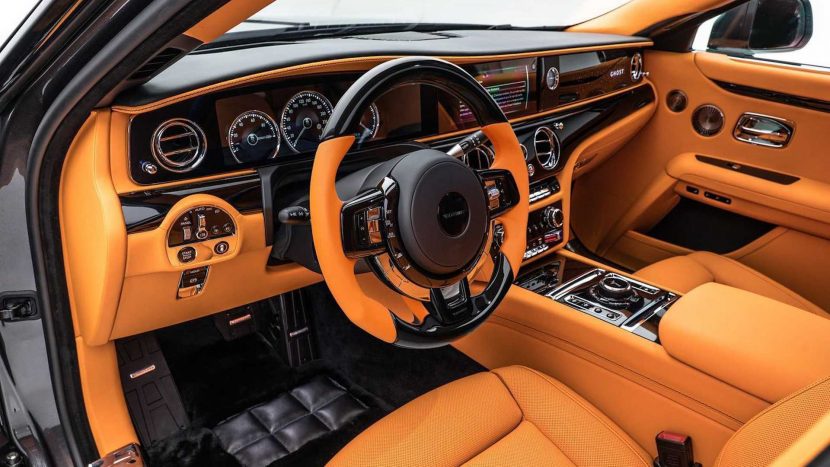