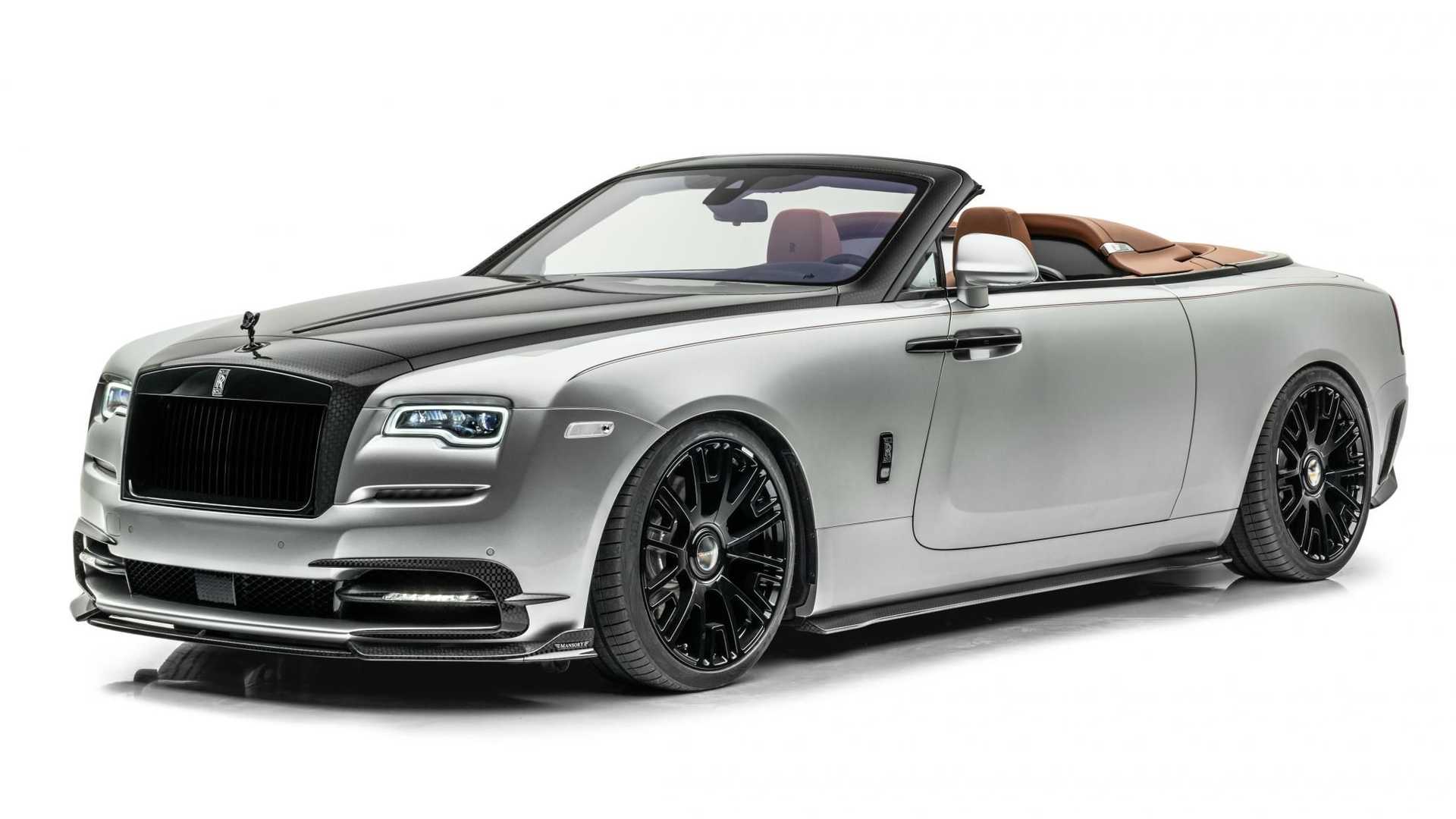 The guys from Mansory are known for their flamboyant style and controversial upgrades. They’ve been tuning cars for decades now and proved that nothing’s off the table, once they set their minds to it. Therefore, you shouldn’t be surprised to see even the coveted Rolls-Royce brand having its creations ‘enhanced’ by the German tuner. After all, Rolls-Royce is owned by the BMW Group so this could be considered a German ordeal through and through.

The latest work Mansory did involving the Rolls-Royce name was on this particular Dawn Silver Bullet model. According to the tuner, the goal here was to improve the design, wheels and performance of the drop top. Therefore, the Softkit package was created, including all the parts needed to separate your Dawn in the crowd, as if that was ever necessary. The kit includes a new front splitter with canards on the sides, new air intake ornaments, a new grille surround and center portion of the hood, both made of raw carbon fiber. 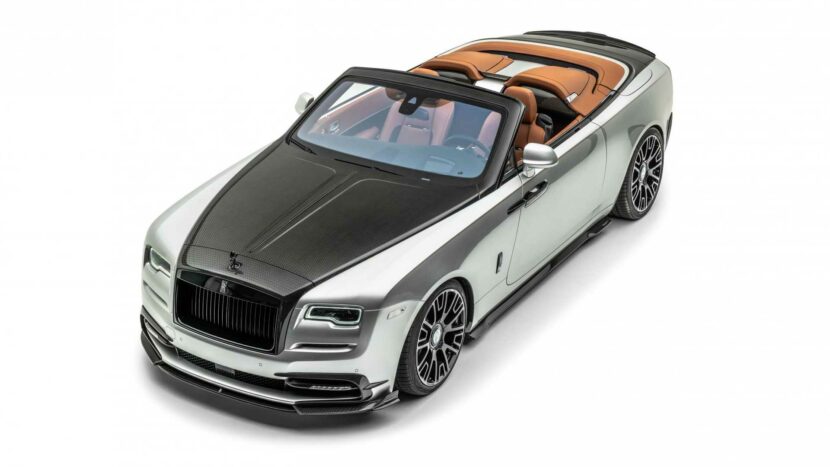 Carbon fiber isn’t necessarily a traditional material used on Rolls-Royce models but it’s light and invokes speed so it couldn’t hurt, considering how heavy a Dawn is. Other upgrades include new side sills (also made of carbon fiber), a new diffuser at the back and a tiny spoiler on the boot lid. Completing the overall design upgrade are carbon fiber trims on the sides of the windshield, continuing on the doors and beltline, all the way to the back and the decklid.

The cabin remains the same but, if you want, Mansory says that it can change just about anything in there if you so wish. Considering the Dawn Silver Bullet was made in just 50 units, chances are not a lot of people will want to mess with the rare character of these cars. One change you could do without changing its looks would be to upgrade the engine. Mansory has a power kit available for the massive twin-turbo V12 under the hood, capable of taking the power output up to 730 horsepower and 1,000 Nm of torque. 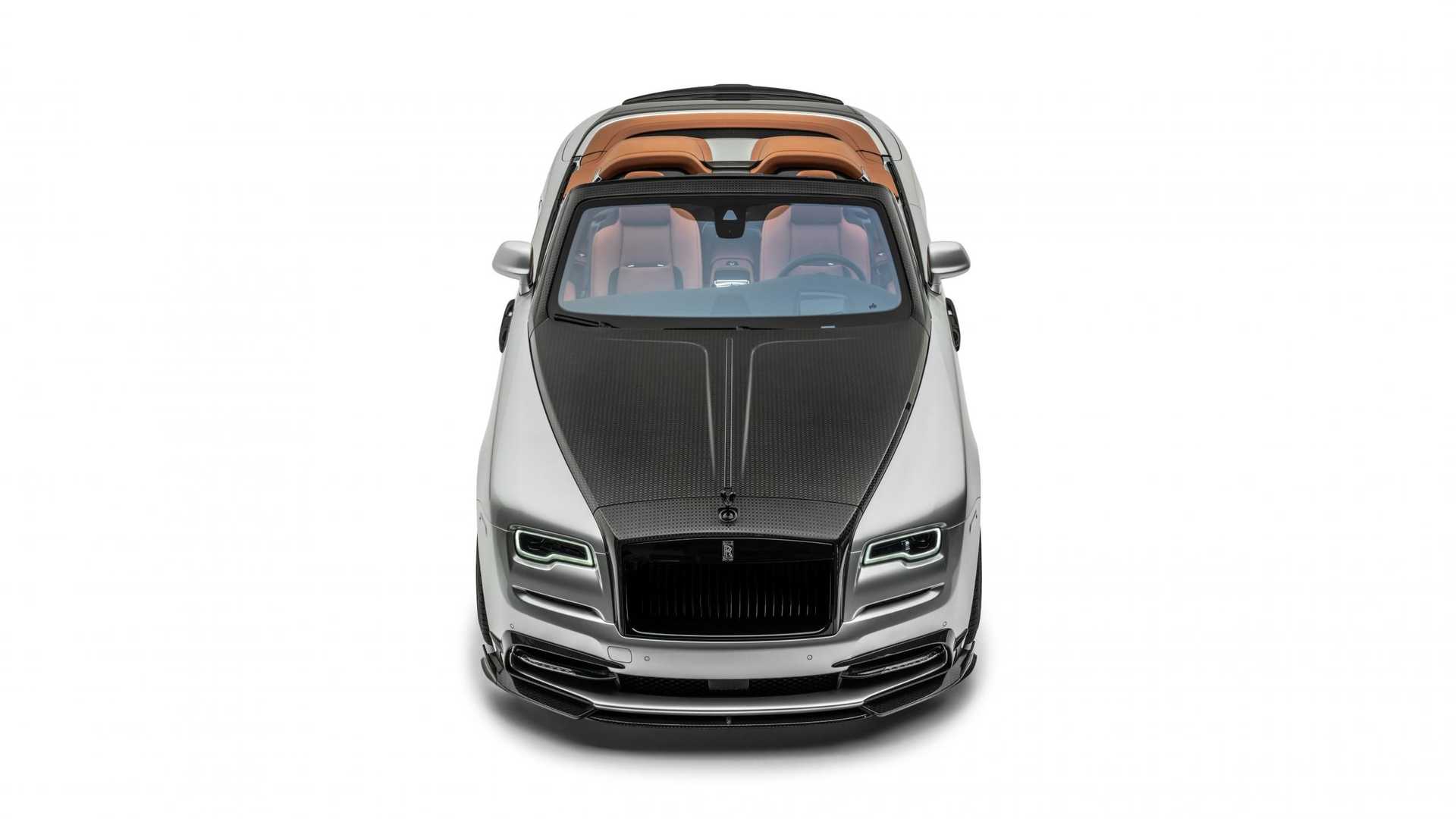 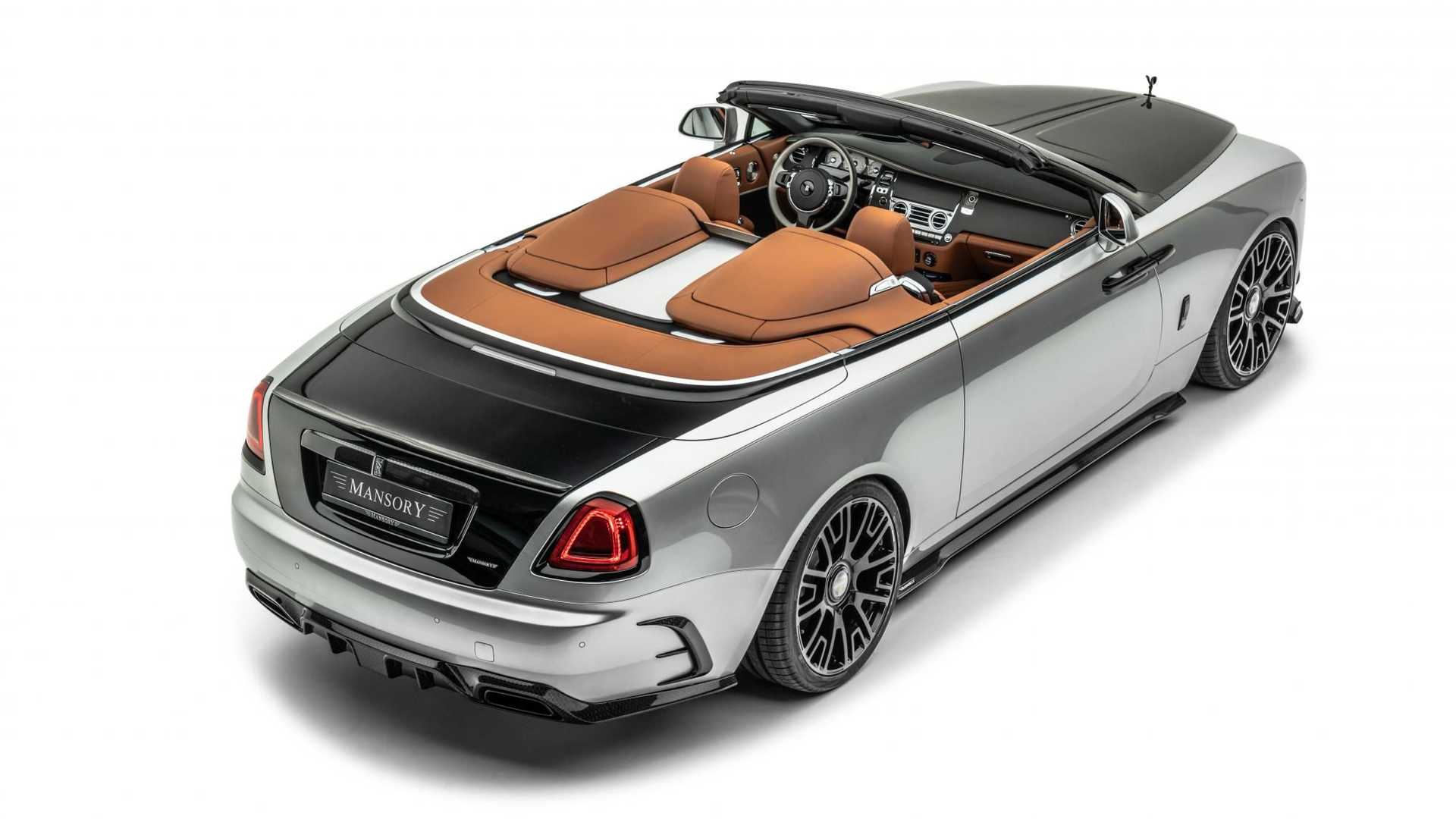 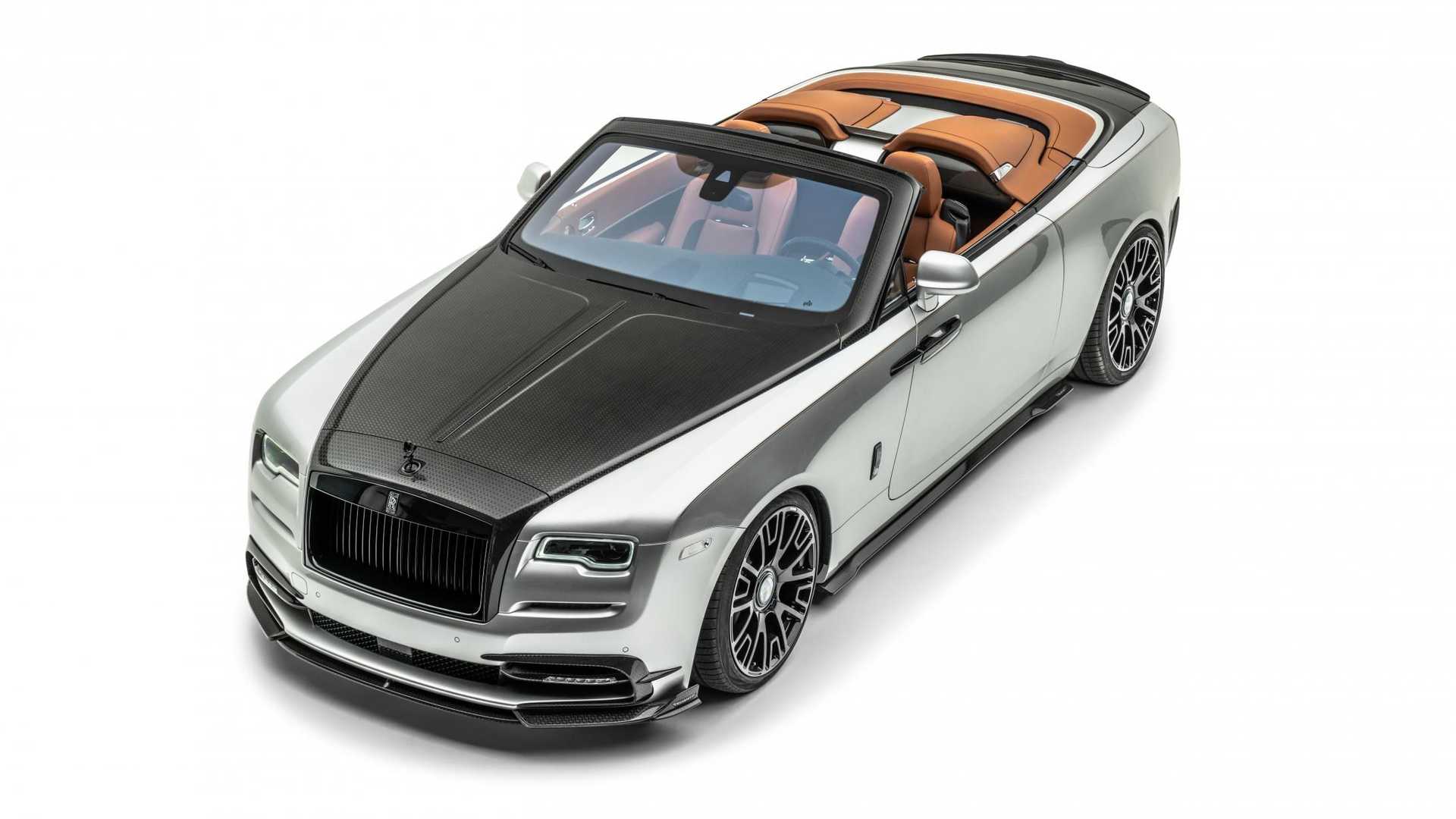 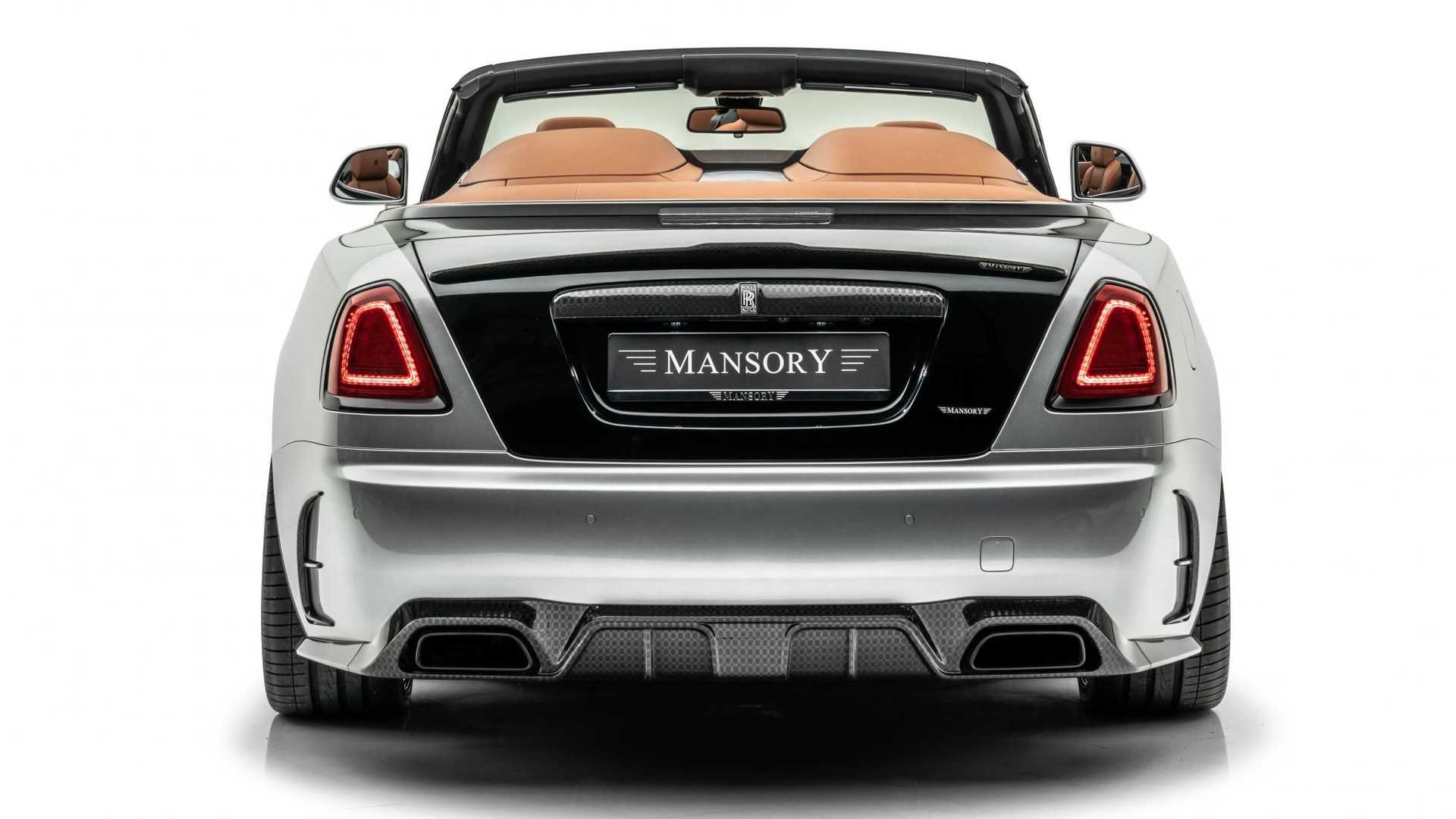 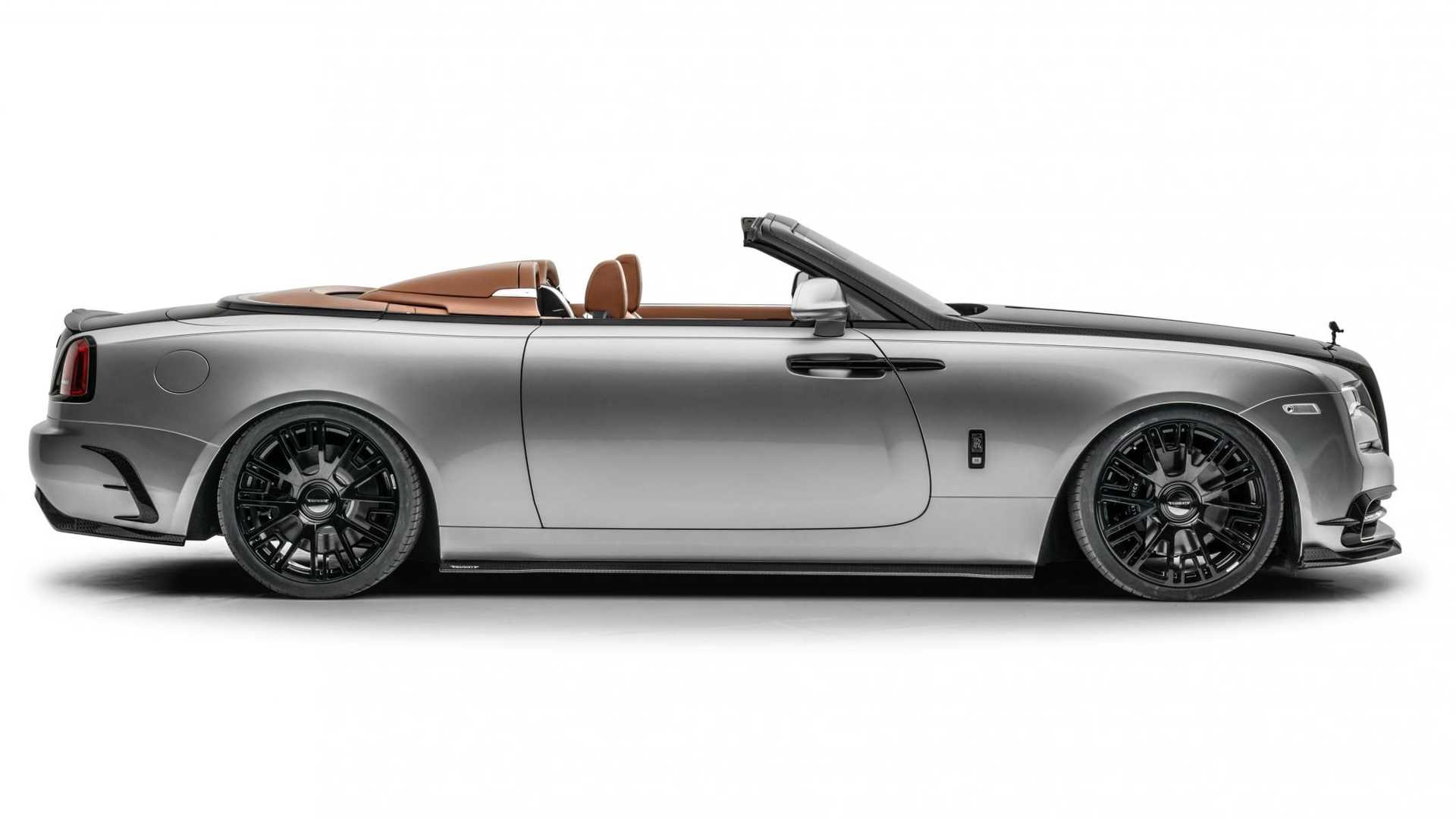 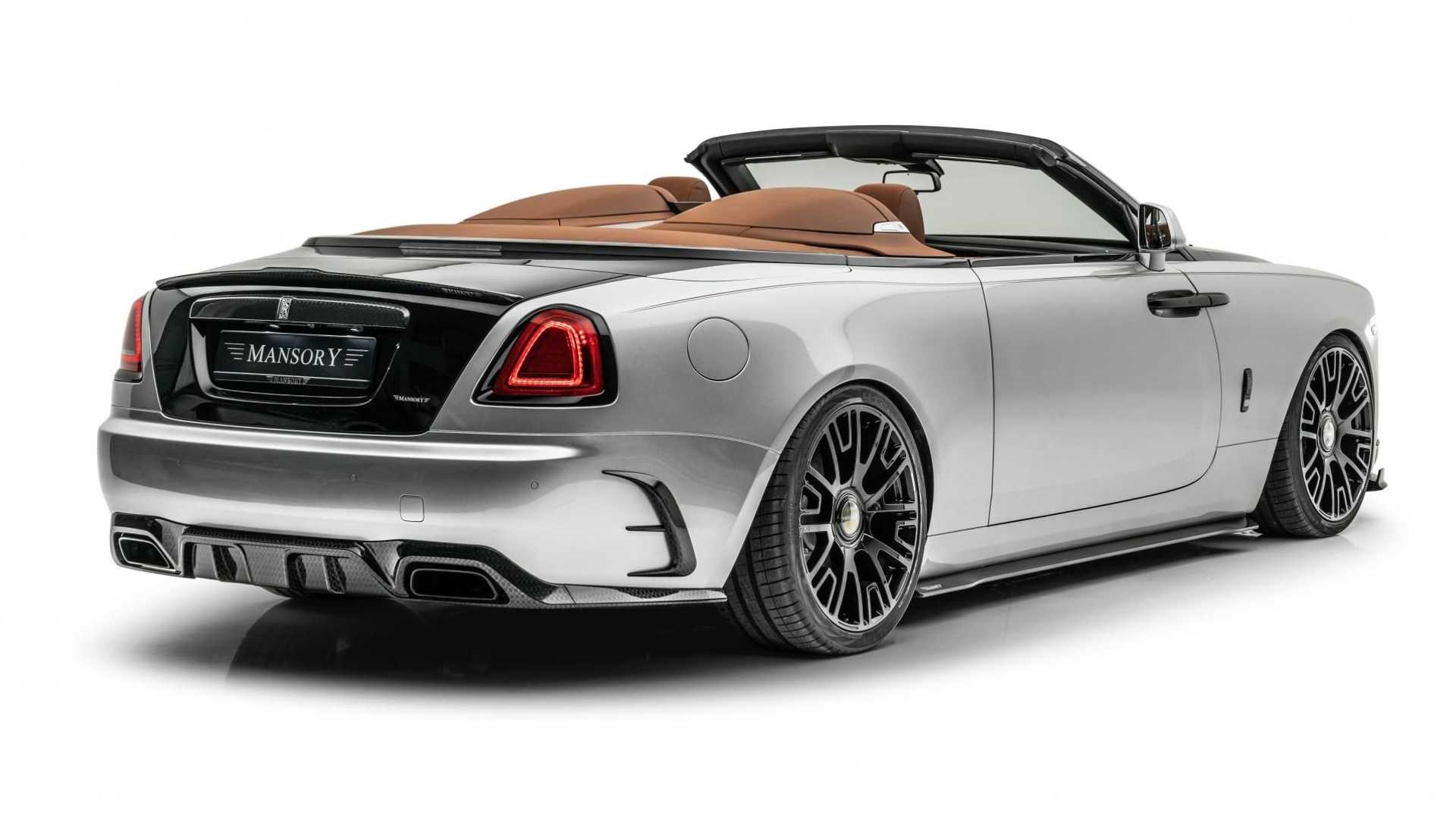 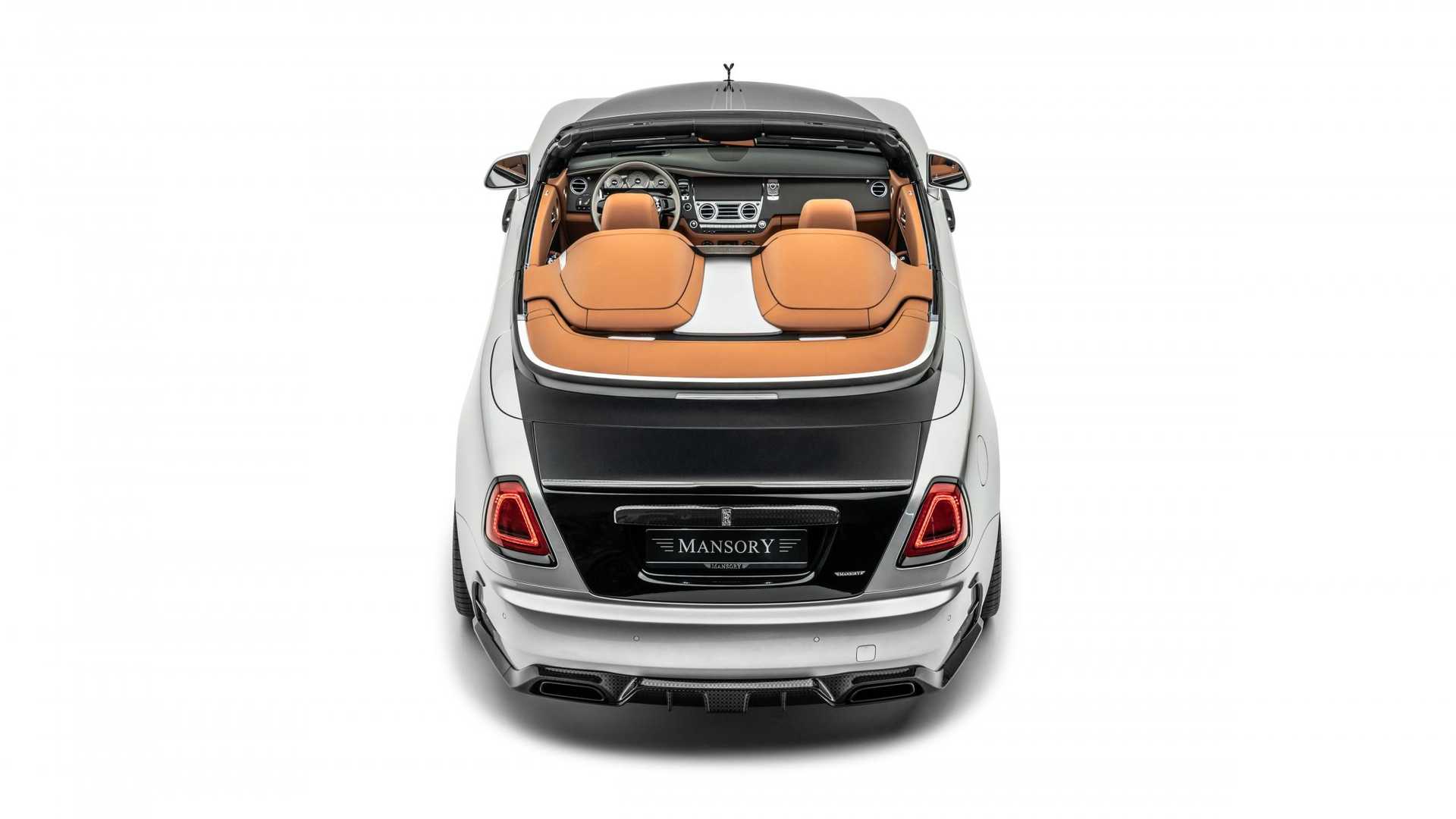