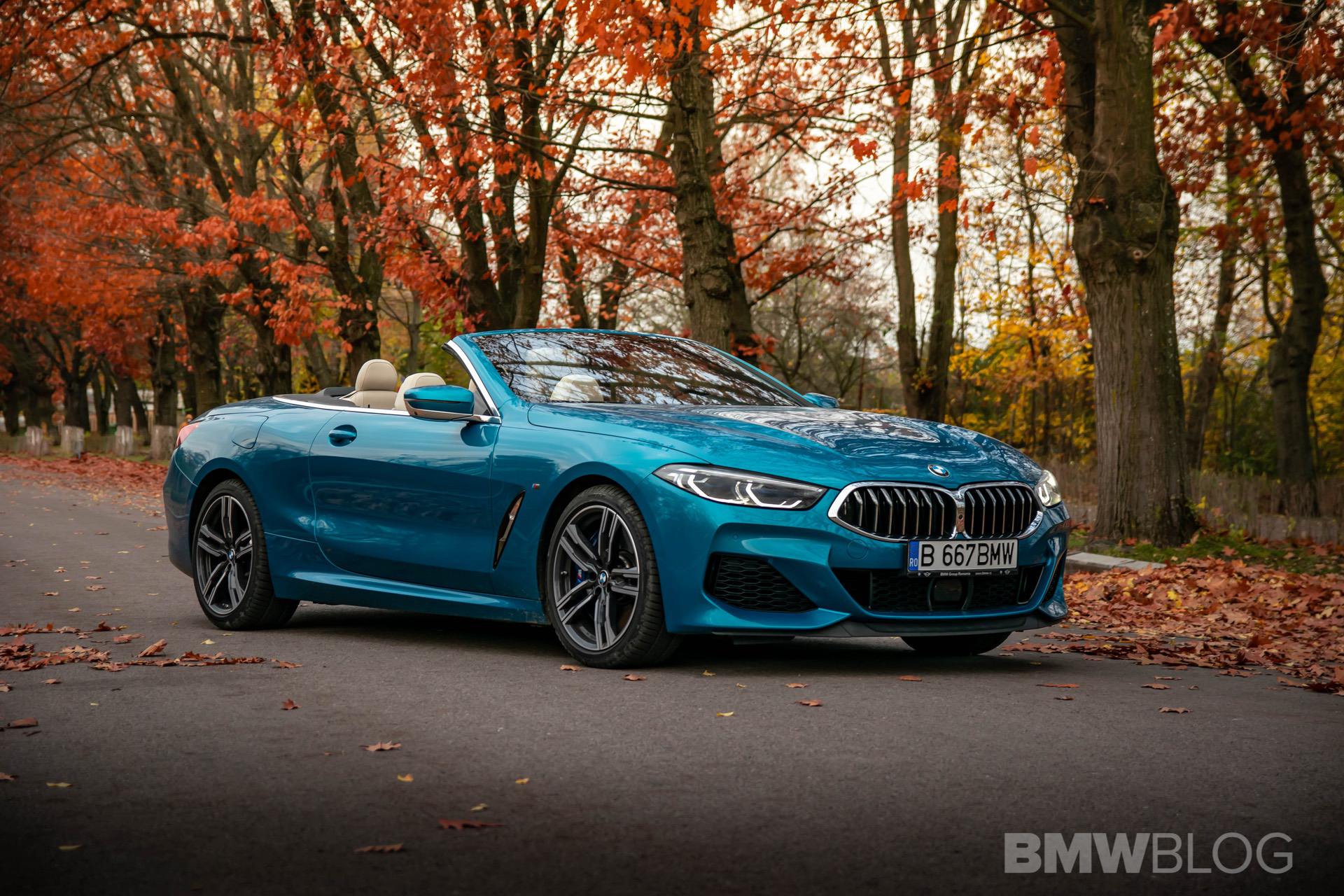 Since its debut, the BMW 8 Series has been a bit of a disappointment. Sure, most of its iterations are fast and comfortable but they don’t handle like a BMW should, their interiors are subpar for their segments, and they’re all too expensive. BMW apologists will defend the 8 Series but sales sheets don’t lie. Very few customers are buying the 8 Series because very few customers can justify buying one over literally any of its competition. But could there be hope for the 8er with the upcoming LCI facelift that was just seen testing? (We don’t own the spy photos but they can be seen here)

In these new photos, you can see a BMW 8 Series Convertible LCI doing some testing in public. Judging by its exhaust tips and wheels, it seems to be an M850i Convertible, which is one of the better 8 Series variants. However, from the outside at least, there doesn’t seem to be much of a difference between the current car and the LCI test mule.

To be honest, none of us were expecting big changes. The 8 Series doesn’t sell well for inherent issues with the car as a whole, not superficial ones that can be easily fixed with a facelift. So BMW isn’t going to invest bags of cash into drastically changing the 8er’s appearance for it just not sell well again. 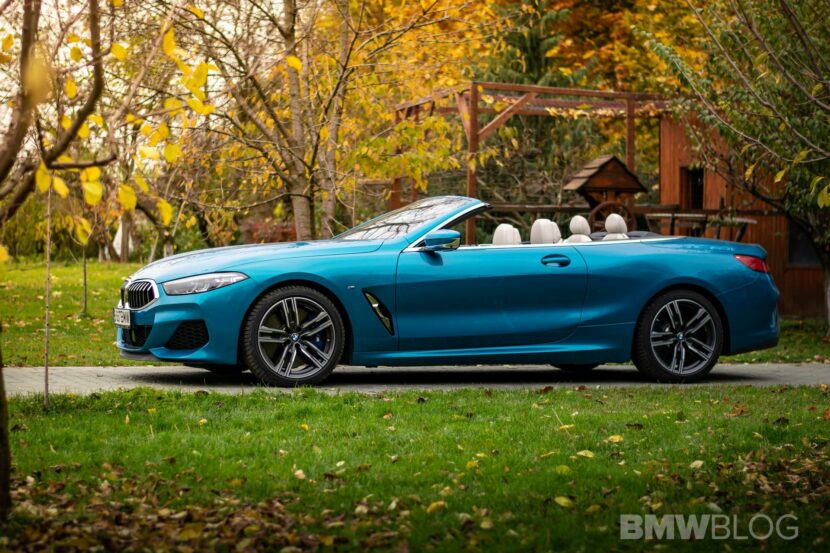 What these spy photos don’t show, though, is its interior. This is where the hope lies for the 8 Series. One of its biggest complaints was that its cabin just isn’t up to the level of its competition from Porsche and Mercedes-Benz for the same money. But if BMW can make some interesting changes to its interior, making it more luxurious and exciting, then there may be a chance for the 8 Series to redeem itself. Do we think that will happen? No. Is it possible? Anything’s possible, I guess.

It’s a shame if no substantial changes are made, though. The BMW M850i Convertible, the car seen in these photos, is a great GT car in isolation. Its 4.4 liter twin-turbo V8 makes 523 horsepower and 553 lb-ft of torque, which makes it seriously fast. It also makes a great noise, has a lovely ride, and the ability to drop the top and funnel that V8 exhaust note directly into your ears. With a better interior and sharper driving dynamics, it could be a seriously special car. Let’s hope BMW can make just enough changes to help redeem the 8er.