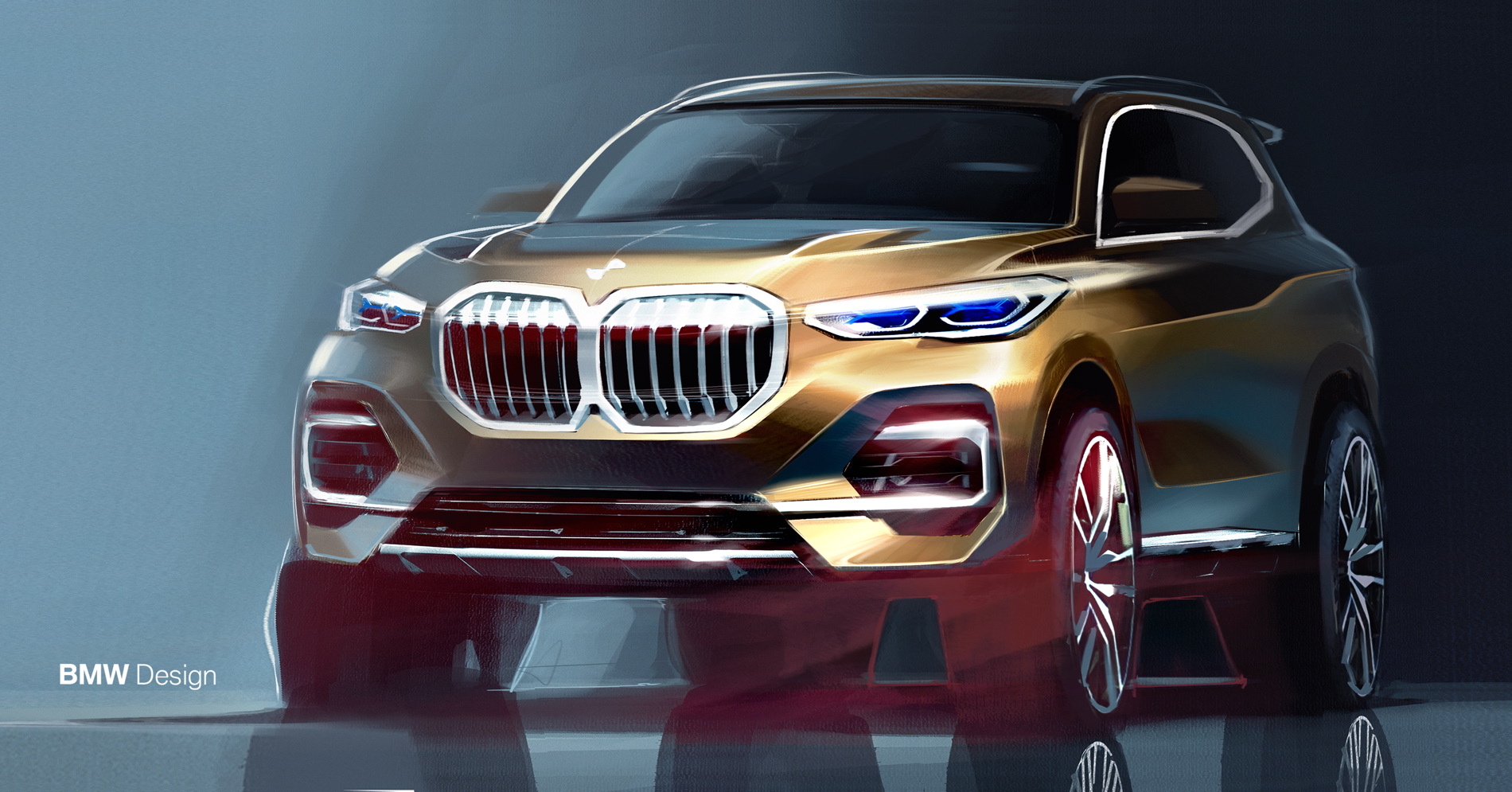 Three years have passed since the current BMW G05 X5 model came out and, in usual BMW tradition, it is bound to get a facelift this year, to keep it relevant in the segment until it finally goes out of production. That would normally be the case but if you look back, in the recent history of the X5, you might notice its unusual behavior, compared to other Bavarian cars.

The previous generation model, the F15, didn’t actually get a facelift at all. It was in production for about 5 years and then it got replaced by the current version and that was it. This was very peculiar for BMW, a company that normally updates its models once every three-four years. As it turns out, the current generation won’t follow in those footsteps. A prototype of what looks like a BMW X5 M LCI model was recently spotted doing some tests on public roads (check it out here). 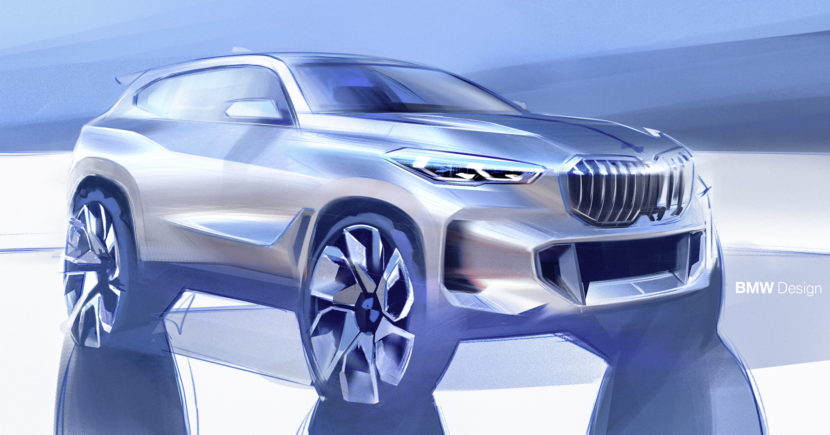 This is one of the first such prototypes spotted in the wild so far and it will be interesting to see how it shapes up. From what we can make out, it looks like the headlamps will be getting a new design, as well as the front fascia. As a matter of fact, that’s basically the only area where camo was applied, hinting at the possibility that only the front end will get some tweaks. Truth be told, the current X5 looks great and sells in huge numbers, so there’s no need for a drastic change.

Most likely, the majority of changes will be on the technical side of things and on the inside. That’s where we could get the new iDrive screens introduced by the iX and new software, along with new seats, new colors and materials and so on. Most likely, the new X5 will be shown next year, with the first models to be delivered somewhere in 2023.