Home » VIDEO: Let Us Take You on a Tour of the BMW 8 Series Facelift 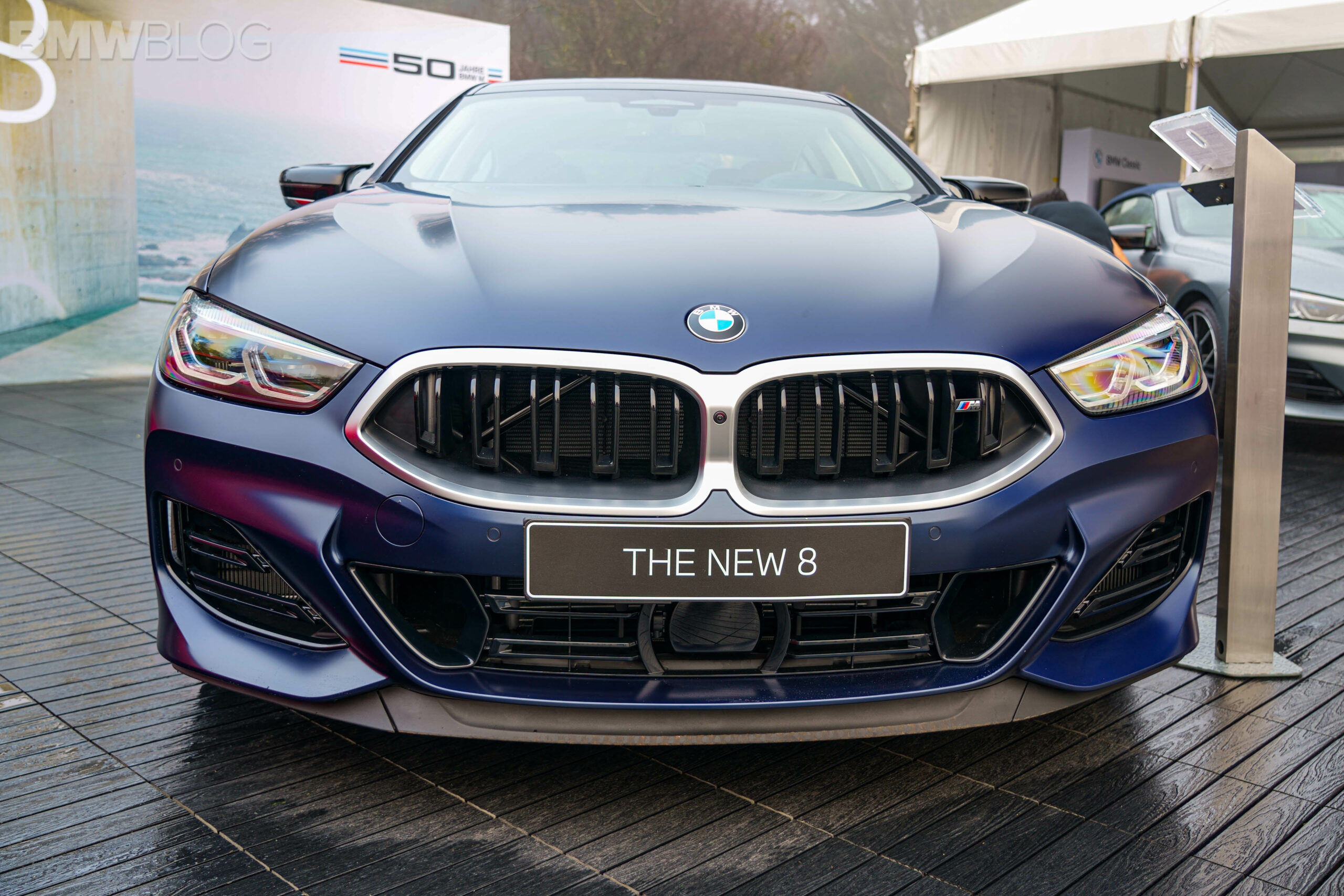 The BMW 8 Series is unfortunately doomed. Despite being a great looking car with outstanding performance, it just never lived up to its potential as a sports car, a GT car, or a big seller. Which is why the mid-cycle LCI facelift for the 8 Series was mild, even by BMW’s standards. However, there are a few noteworthy changes, which we’ll walk you through in this new video.

Horatiu had the chance to go to the Amelia Island Concours d’Elegance, where BMW had the new 8 Series LCI facelift on display. He spoke with Michael Baxley, 8 Series Project Manager for BMW North America, to discuss the changes made to the 8er.

Most of the changes made to the 8 Series LCI were cosmetic and most of them were made to the front end. For instance, the kidney grilles, while the same shape as before, feature new grille bars, which are wider and sportier looking. The grille is also illuminated, as it is on the BMW X6, which creates nice visual depth to the grille. You can’t see the illumination in the video because it was shot in early in the afternoon, but you get the idea. 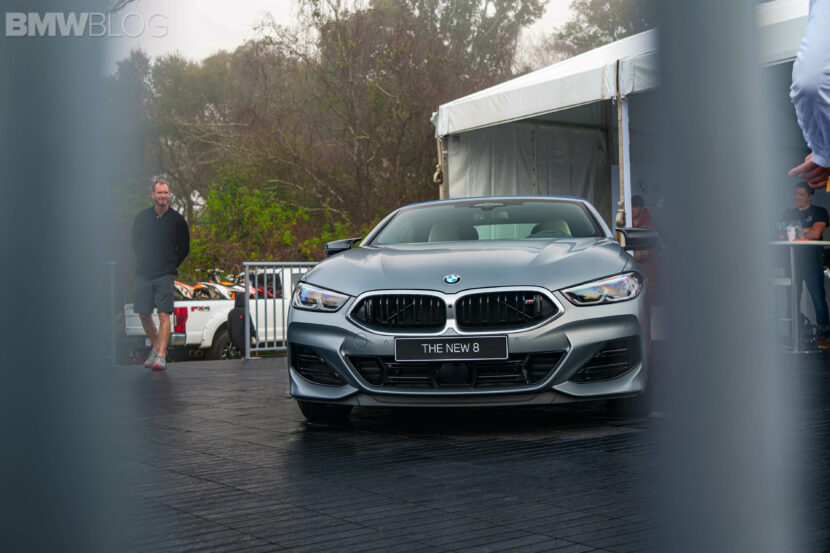 There are also a couple visual changes made to the side profile of the car. For instance, the M850i now uses the M8’s mirror caps and gets a few new wheel designs. Those are minor changes but could be impactful ones for any 8 Series owner looking to upgrade.

Overall, not much has changed on the 8 Series but, visually, not much needed changing. It was a great looking car from the beginning and it’s still a stunner a few years later. It’s a shame it never caught on with customers as well as BMW had hoped, because it is a good car, but at least second-hand owners will be able to snag a great looking BMW GT for a good price in a few years.