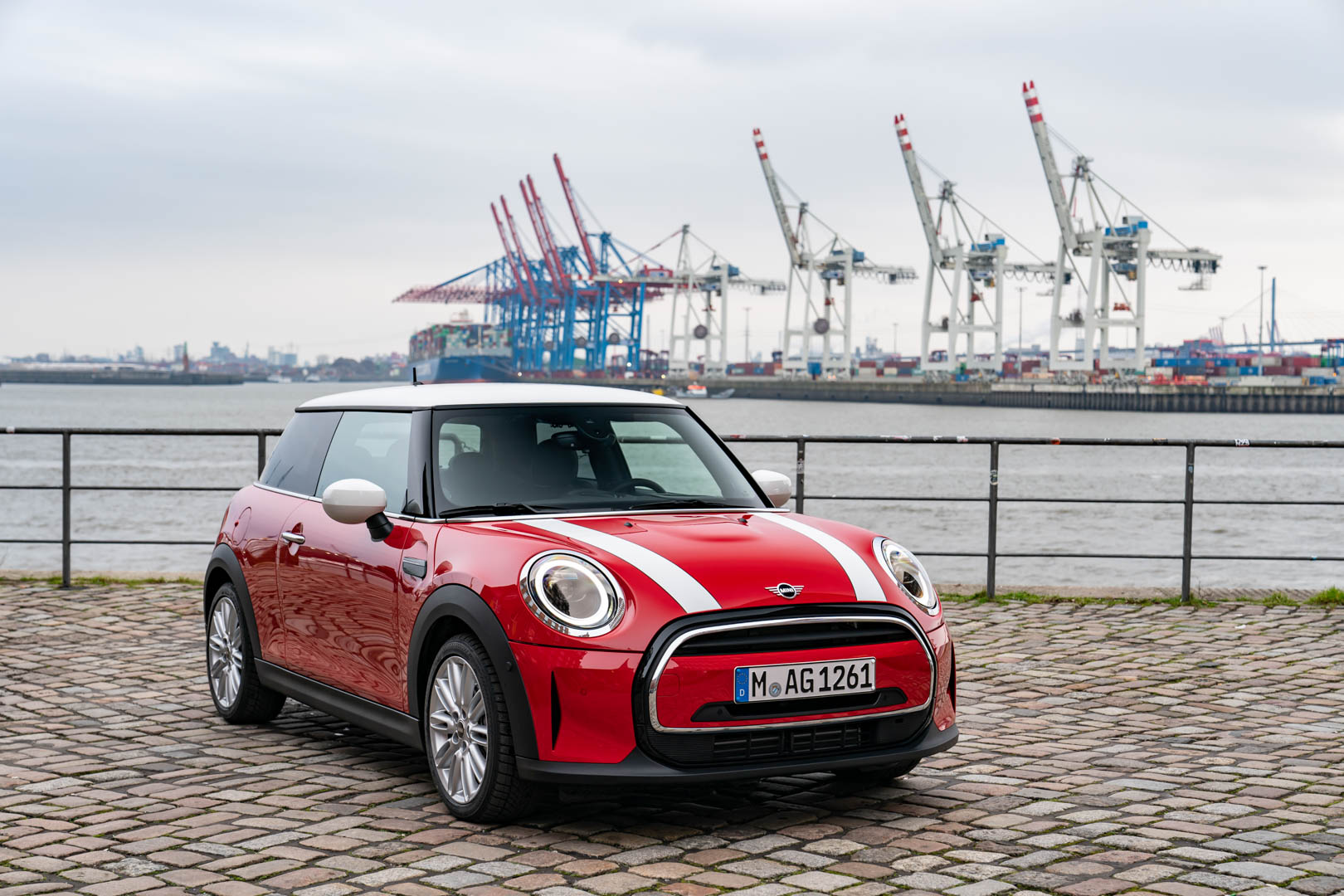 MINI is undergoing some serious changes. The model line-up is getting shaken up pretty bad right now, with a second facelift for the hatchback and convertible models being launched earlier this year, to keep it competitive. That’s because BMW, the parent company of MINI, wants to turn it into an all-electric brand so investing in a new platform for a few years of production wouldn’t have made financial sense.

That’s how we got a new version of the MINI hatch that is now making the internet rounds, getting reviewed. You might think there’s nothing to it but apart from the visual changes, namely a few tweaks here and there on the front and rear fascias, there are some hardware changes being carried out too. The biggest of those comes in the engine bay, where the 2.o liter four-cylinder mill used to make 192 PS (189 horsepower) but now is only making 178 PS (175 horsepower). 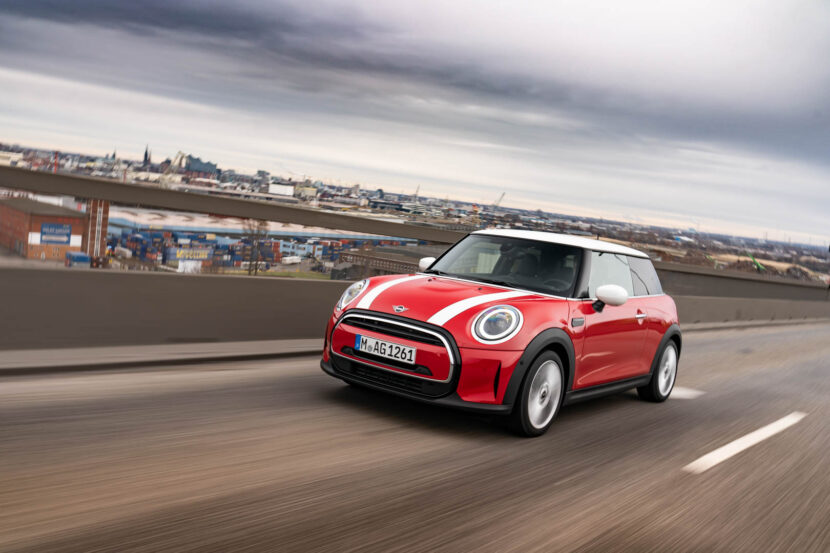 That’s a drastic change and it happened because of the all-present and ever-changing EU legislation on emissions. The MINI models had to become more ‘eco-friendly’ and a variety of measures put in place by the engineers achieved that but also cut power. Even so, according to the review below, the current level of power is enough to have fun in a Cooper S, as the car still remains on the smaller side of things compared to anything on the road today.

Luckily for us and the driver, this particular tester was also fitted with the manual six-speed gearbox which is becoming a rarity these days, most people going for the automatic gearbox instead. In a MINI Cooper S though, this should be the only choice for a true enthusiast. But does the Cooper S name still remain true to its DNA? Well, for the most part yes, according to Autocar. The one gripe the reviewer had with it was the steering but you can’t have it all in this day and age. Nevertheless, the Cooper S remains one of those rare cars you can still enjoy today.