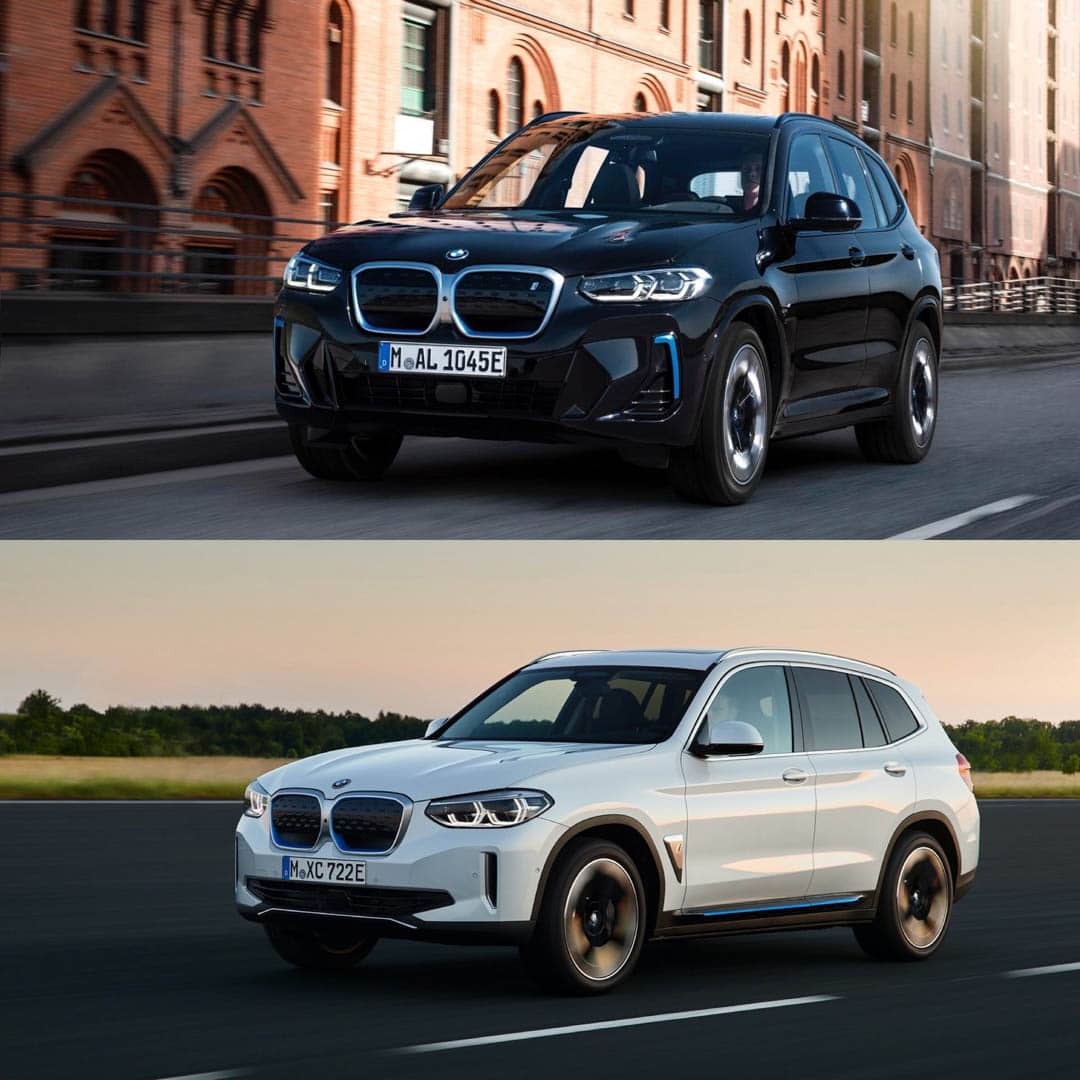 BMW couldn’t let its most high-tech model in the X3 lineup to go without a facelift, even if it is only a year old. Despite its short life cycle, the pre-LCI BMW iX3 is no more, making way for the all-new BMW iX3 LCI. With the LCI comes a purely aesthetic upgrade, a new coat of paint for an already relatively new car. While the iX3 admittedly needs a bit more than a coat of paint to remain competitive in this space, the visual and interior upgrades are surely welcome.

Up front, the new LCI car is far sportier and more aggressive than before. While the kidney grille remains, mercifully, unchanged, the headlights are slimmer and the front bumper is drastically different. Some fans pointed out that the new grille/headlight combination makes the iX3 look like it’s wearing a pair Ray-Bans. I see no issue with that, Ray-Bans are awesome. That said, the far angrier front bumper does lend it some newfound sportiness that really works. 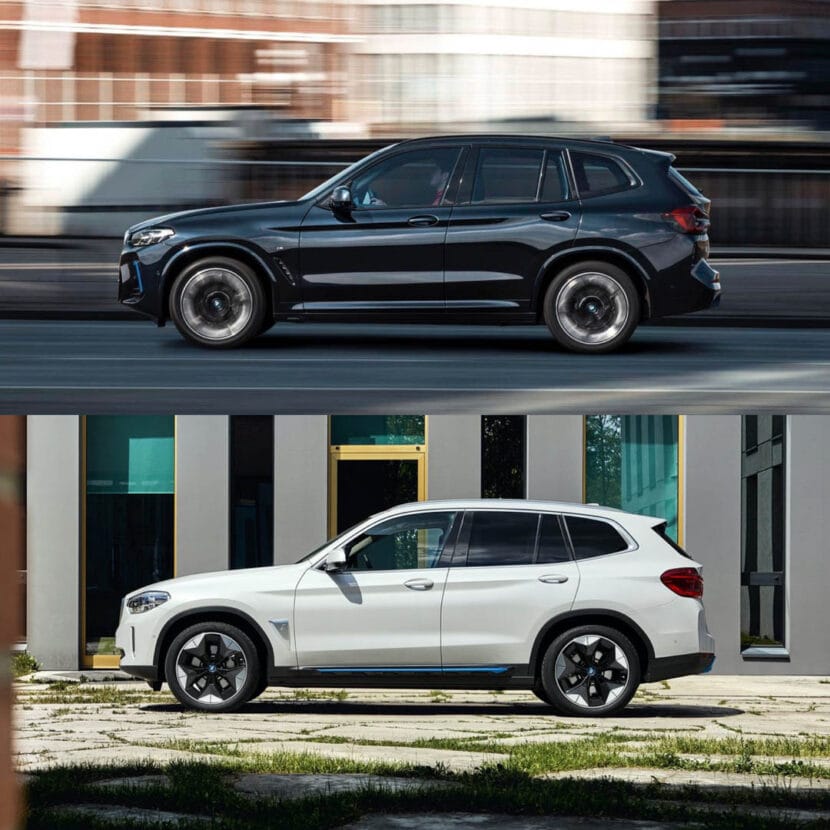 In profile, there’s barely anything different about the two cars. It visually looks lower, due to the new side skirt design and its lack of blue stripe. It’s also a less flashy EV, which can be good, depending on whether you like your EVs to be overly shouty about their electrified-ness or you like more understated EVs.

Out back, much like the standard BMW X3, there really aren’t many changes. The taillights are new for the BMW iX3 LCI and they’re exactly the same as the newly LCI’d standard X3. There’s some three-dimensional sculpture there that looks snazzy. The rear “diffuser” is also a bit sportier looking. Other than that, there really aren’t many changes to the body off the car. 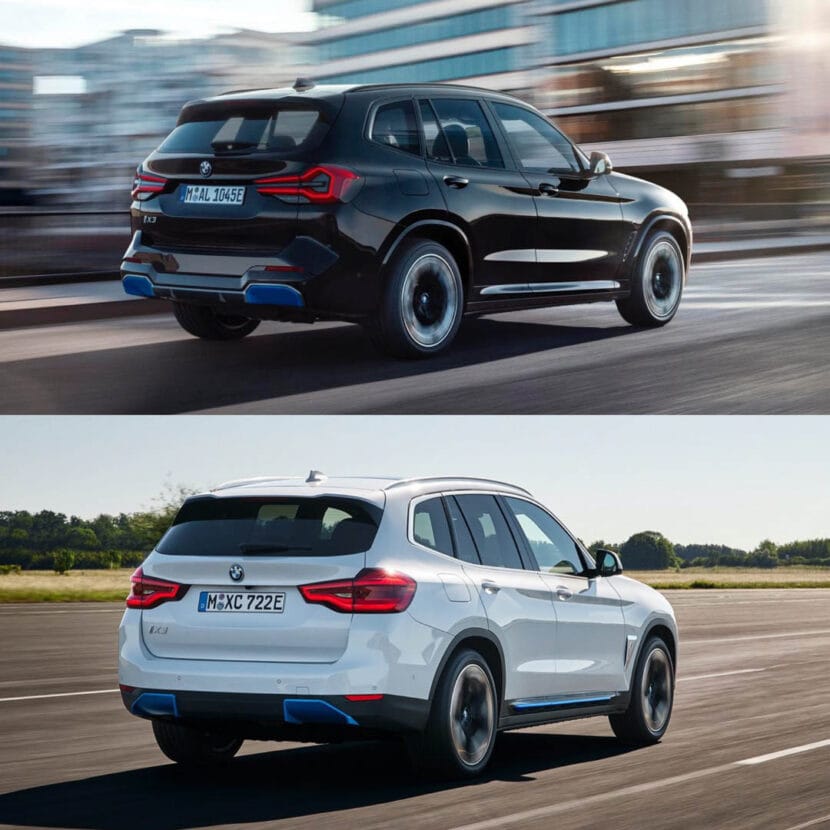 There aren’t a great many changes on the inside, as well. The center stack of HVAC buttons is new now, it has BMW’s latest iDrive, and it even uses the same new shifter lever as all other new Bimmers, replacing the old, odd-looking one. Also, BMW replaced the older iDrive system with a newer one. 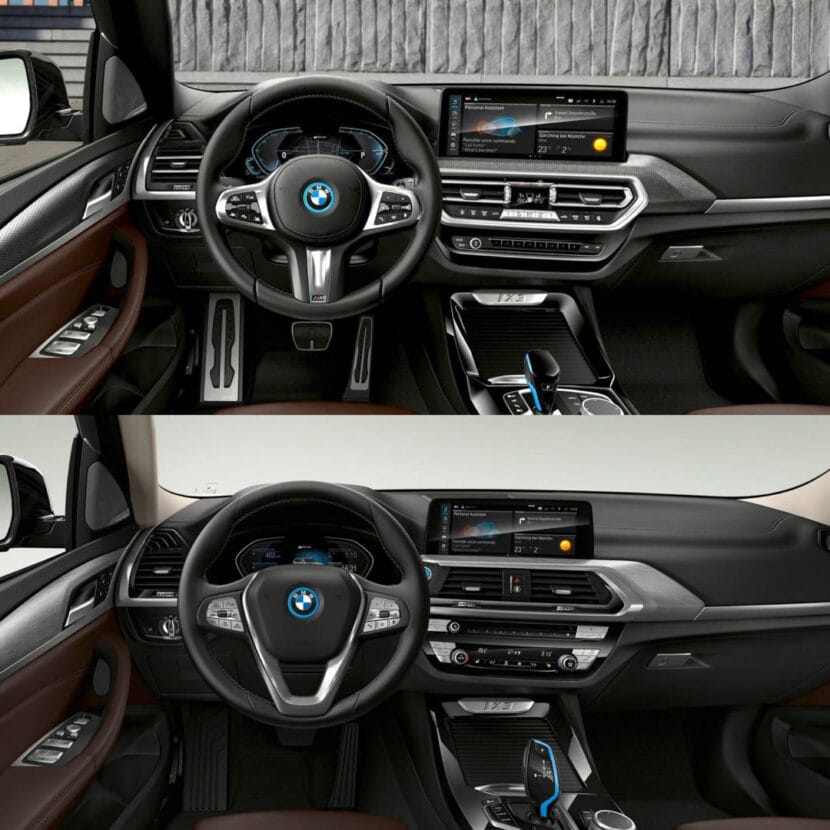 All in, the new BMW iX3 LCI is a good looking, smart little EV that should sell better than the standard car, due to its improved looks. However, it’s still lacking in the power/range/performance territory. Until it can beef those up, its design changes are what’s going to have to do. 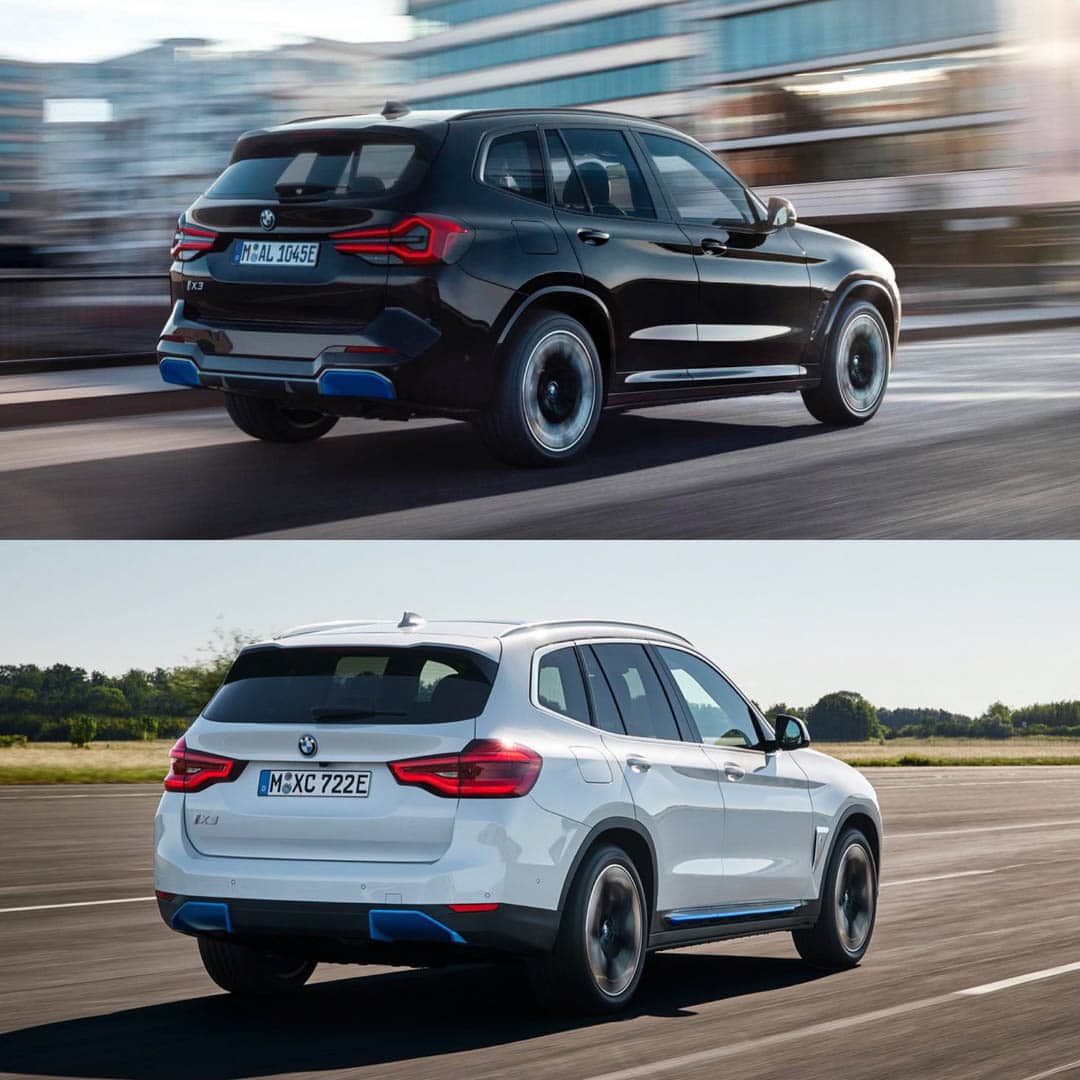 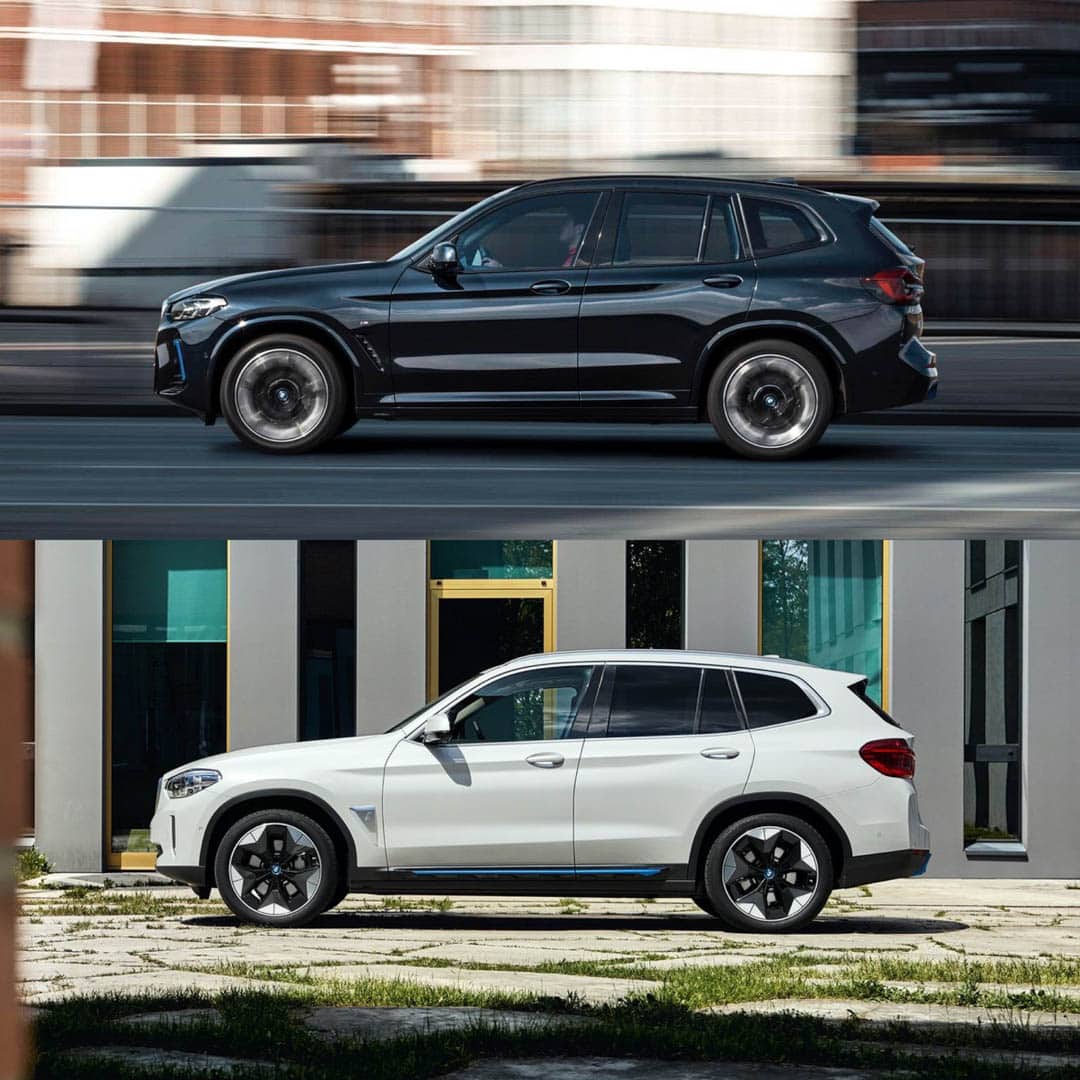 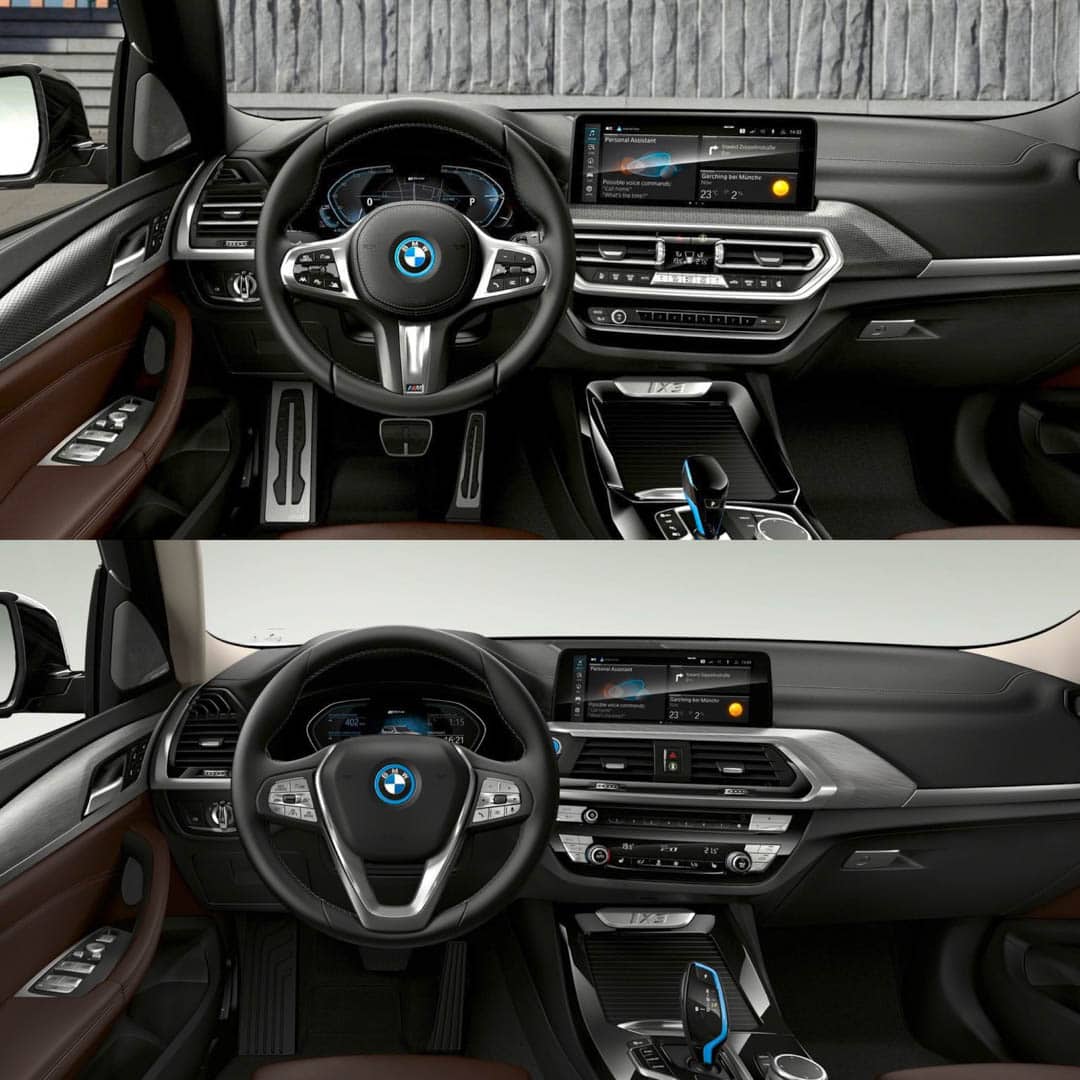