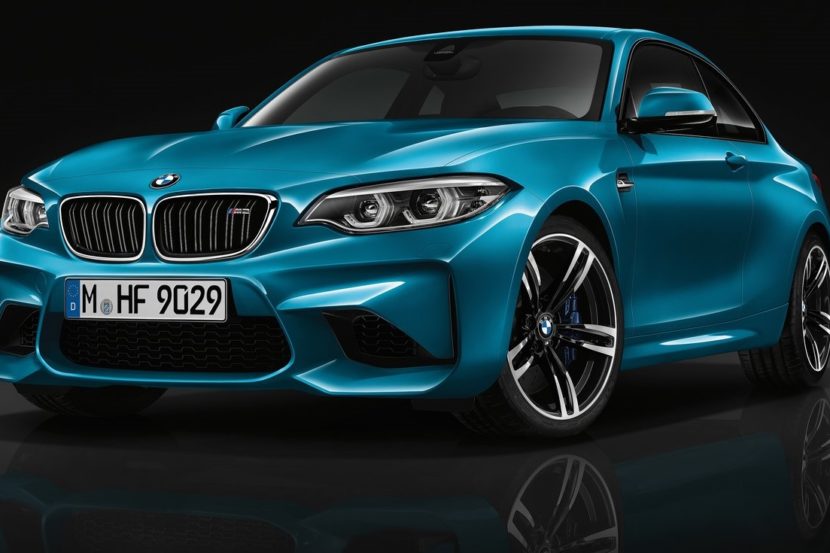 BMW took the veils off the updated BMW M2 earlier this year and the car is bound to arrive on the driveways of Australian customers starting next month. However, if you live in the land…

The 4 Series range received a well deserved facelift not long ago and it makes quite a big difference compared to the original. Apart from the new headlights and taillights, the new range also got… 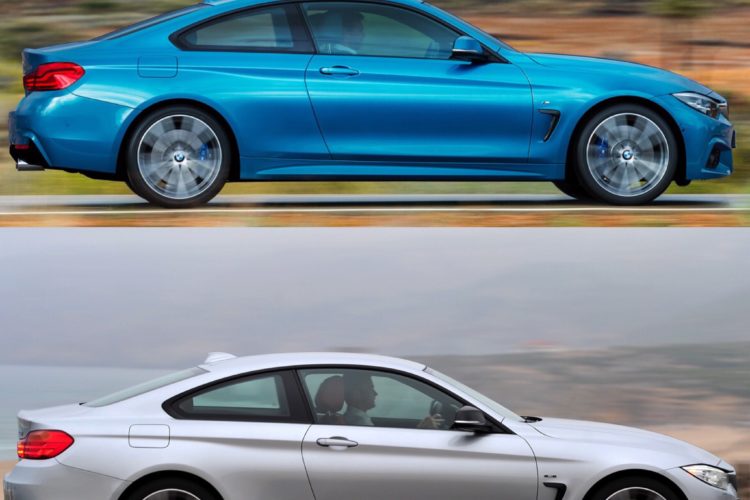 Yesterday, BMW debuted its latest facelift, or LCI (Life Cycle Impulse) in BMW speak, for the the BMW 4 Series. This facelift made slight improvements, though nothing dramatic, to an already very good looking car…. 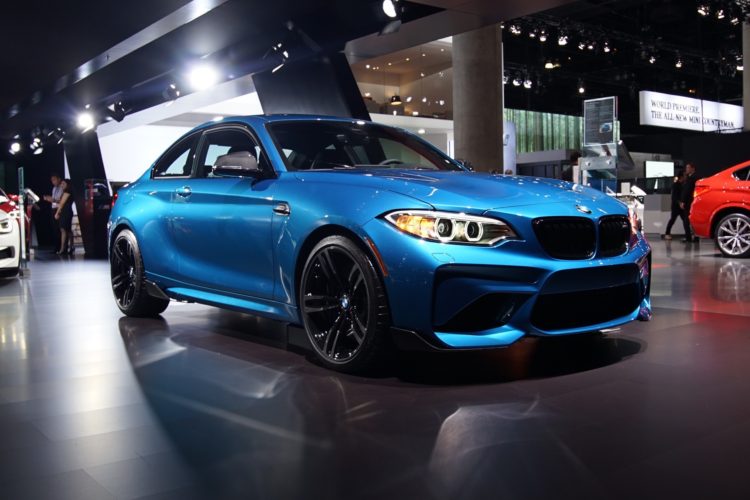 The BMW 2 Series was launched in late 2013 which means that next year it will be turning four, the age where BMW usually likes to infuse new energy into its models. And they will… 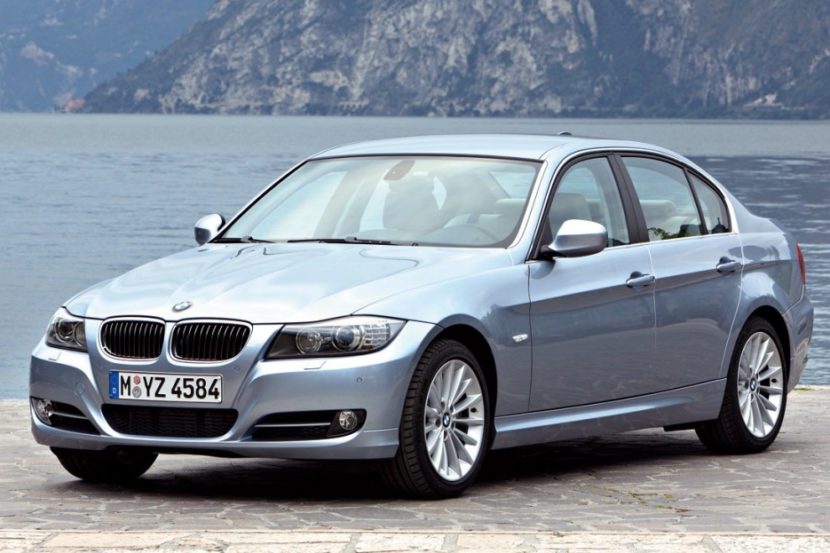