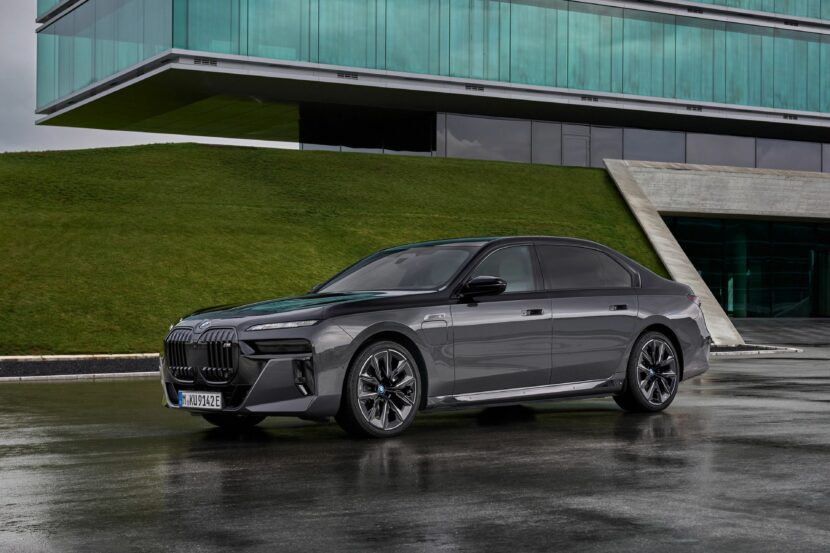 Replacing the letter “i” with “e” at the end of the M760’s name makes a world of difference. Gone is the brawny V12 engine of the previous-generation 7 Series to make room for a plug-in… 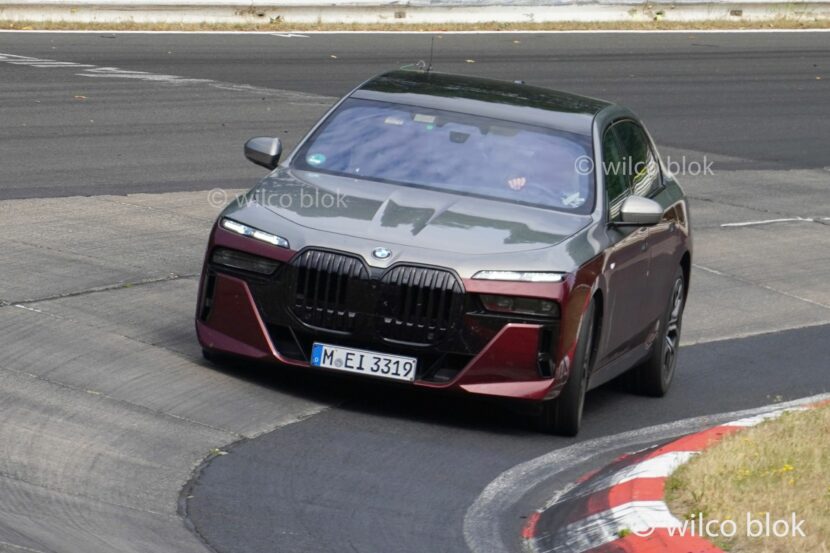 An interesting BMW 7 Series has just hit the race track. This two-tone painted BMW 7 Series was spotted at the iconic Nurburgring going through some ordinary testing procedures. It’s also quite interesting to see… 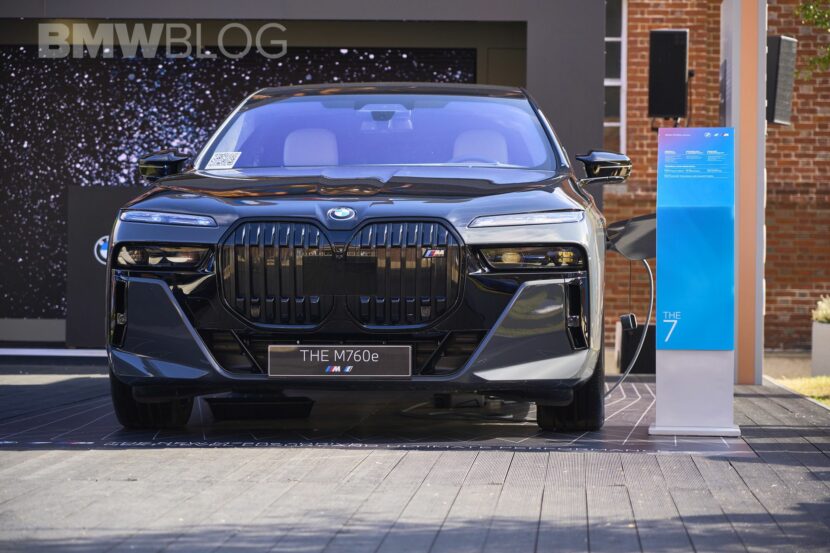 The Goodwood Festival of Speed is – as you might have guessed – all about speed. So not only BMW brought out the big old school guns, but also some new track weapons. One of… 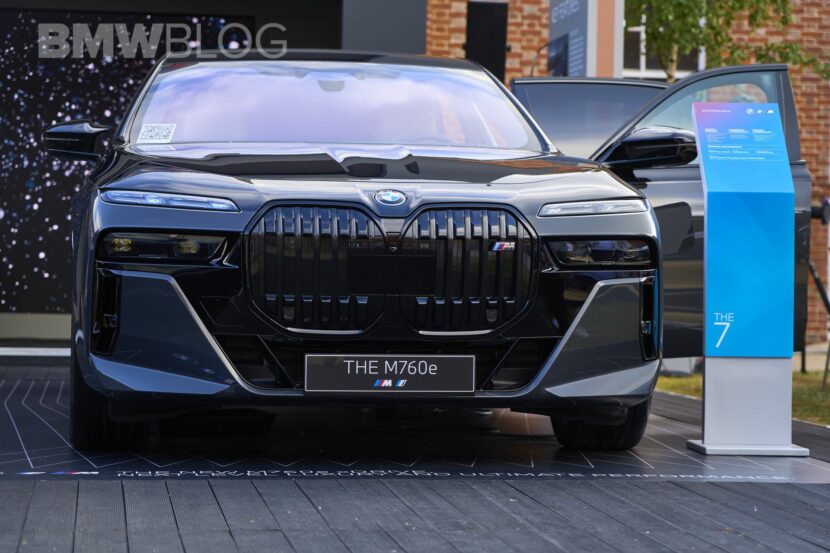 The M760i is dead, long live the M760e? Better said, can an inline-six engine and an electric motor really replace the majestic V12? BMW thinks so considering it has phased out the 6.6-liter powerhouse for… 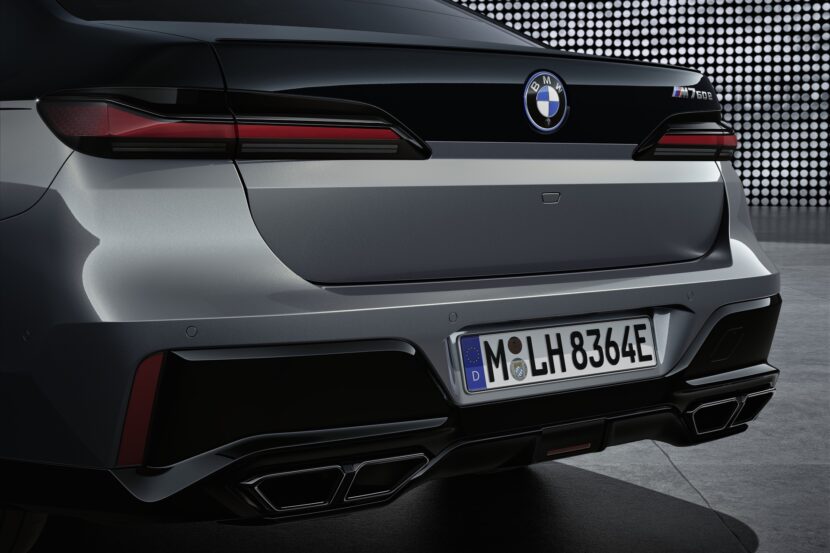 During an interview at the launch of the new BMW 7 Series and i7, Domagoj Dukec, BMW Head of Design, confirmed that the next generation of M Performance Automobiles will get quad pipes. We reported… 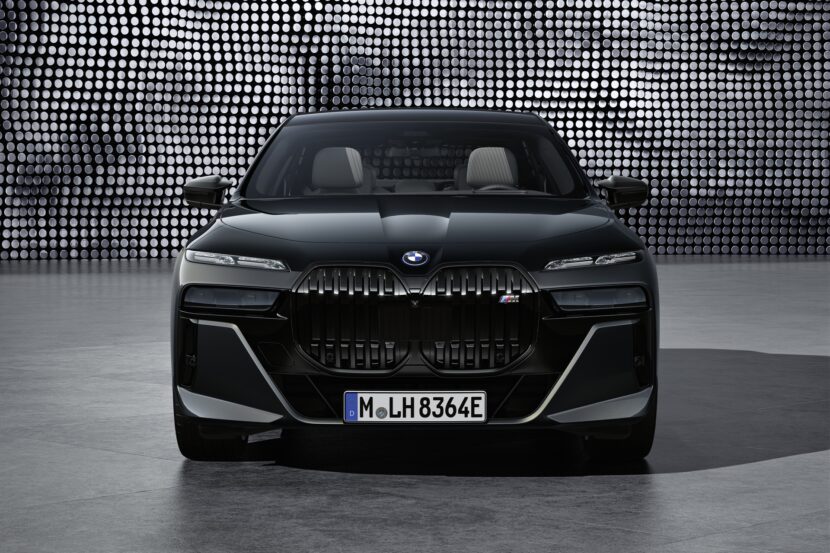 BMW has electrified the 7 Series G70 in more ways than one. All combustion engines benefit from a mild-hybrid setup and will be sold alongside the zero-emissions i7. In addition, there are two separate PHEV…