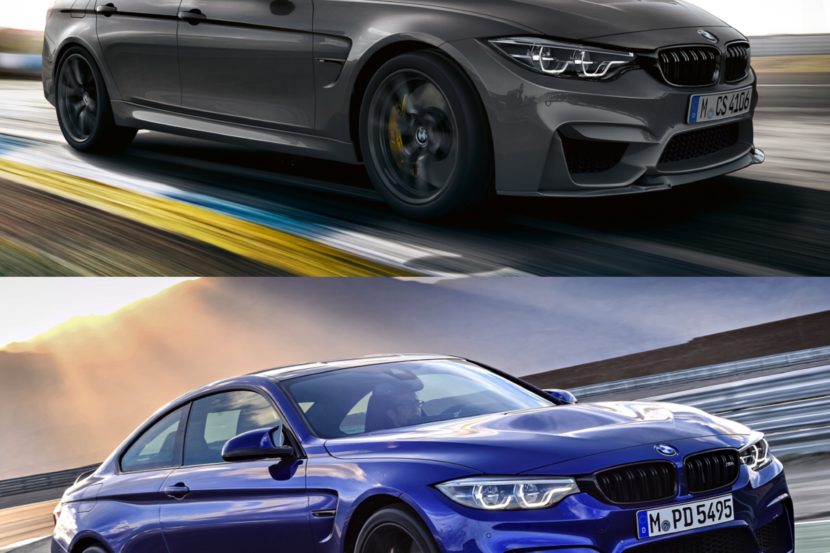 So the BMW M3 CS is finally here. We’ve been anticipating its arrival since we saw some spy photos of a more aggressive M3 puttering around Germany. With how good the BMW M4 CS is,… 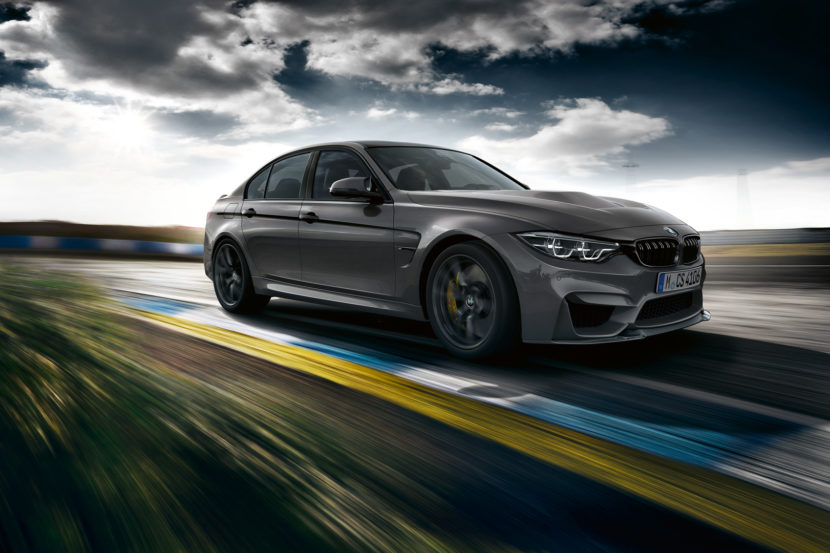 BMW has just unveiled the first-ever M3 CS model. The M engineers gave the M3 CS a similar sort of treatment as they gave the M4 CS, just not to the same extreme, yet, the… 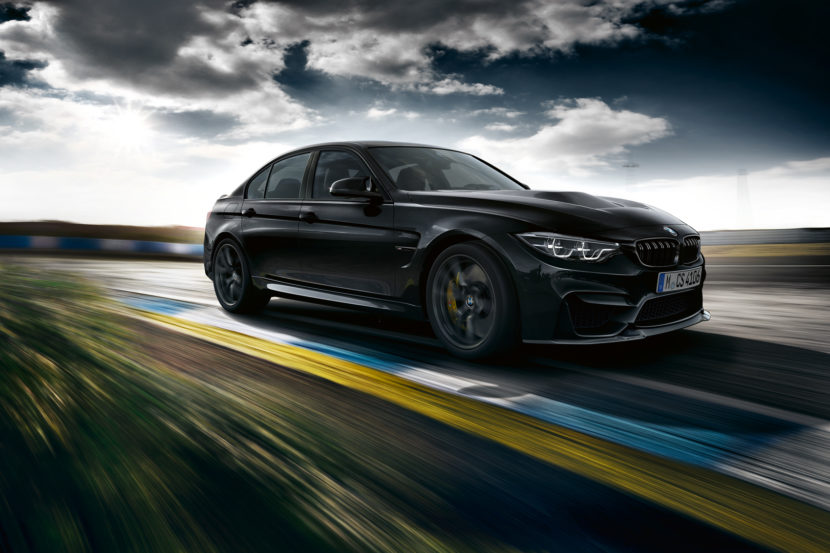 When BMW launched the M4 CS, we deemed it to be the ‘Goldilocks’ variant of the M4 product range. Not as spicy as the M4 GTS but tastier than the standard M4 Competition Package. To…

BMW’s second CS model seems to be coming up quickly on us. According to a source close to BMWBLOG, the M3 CS will be unveiled this month, joining its brother – the M4 CS. Back…

Earlier this summer we reported on the upcoming BMW M3 CS, a vehicle similar in performance and style to the recently launched M4 CS. Then last month, Frank Van Meel, the head of BMW M, hinted… 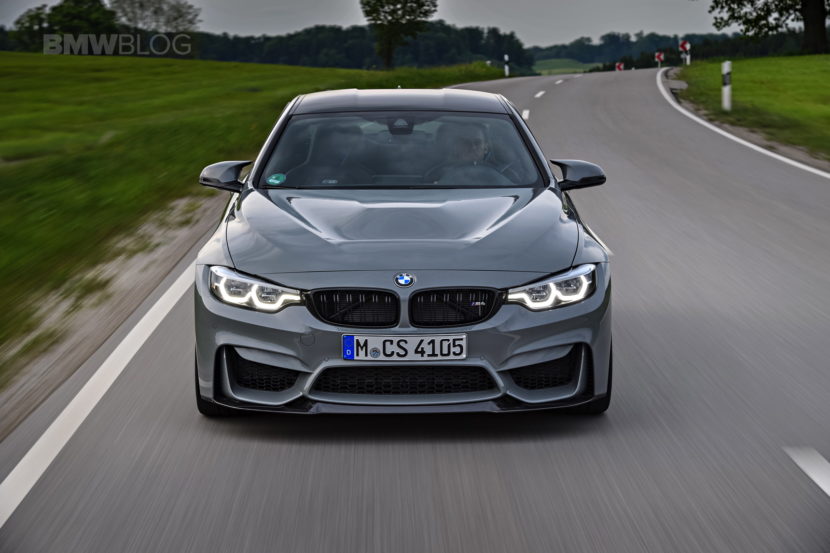 When BMW launched the M4 CS (pictured above), we dubbed it the Goldilocks variant. With some lightweight bits borrowed from the M4 GTS and a bit more power than the M4 Competition Package, the M4 CS… 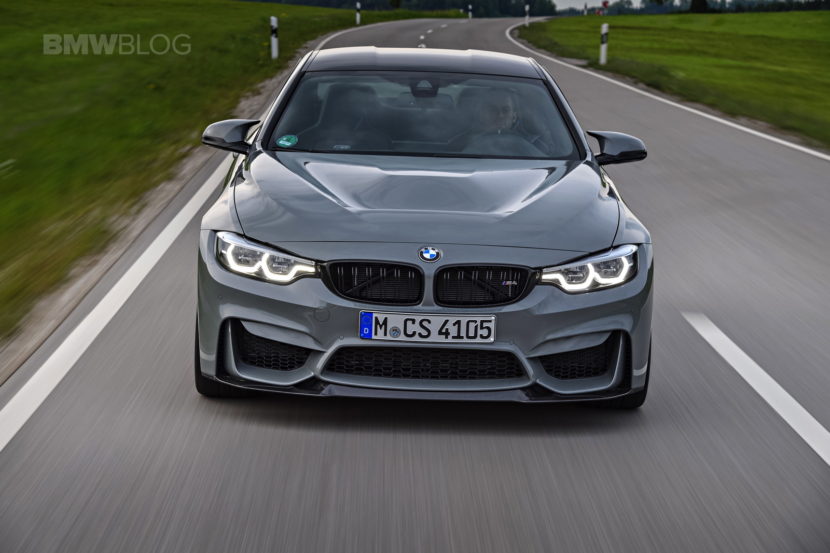 BMW M3 CS with 460 horsepower is in planning stages

For the fans of powerful sedans, there is a double reason for joy in 2018: the BMW M3 CS and the new M5 xDrive will cover the performance hunger of many BMW customers. If the…

The BMW E46 M3 is and will remain an iconic model in the brand’s history. Even though for now it can’t reach the popularity and desirability of the E30 M3, it’s well on its way….