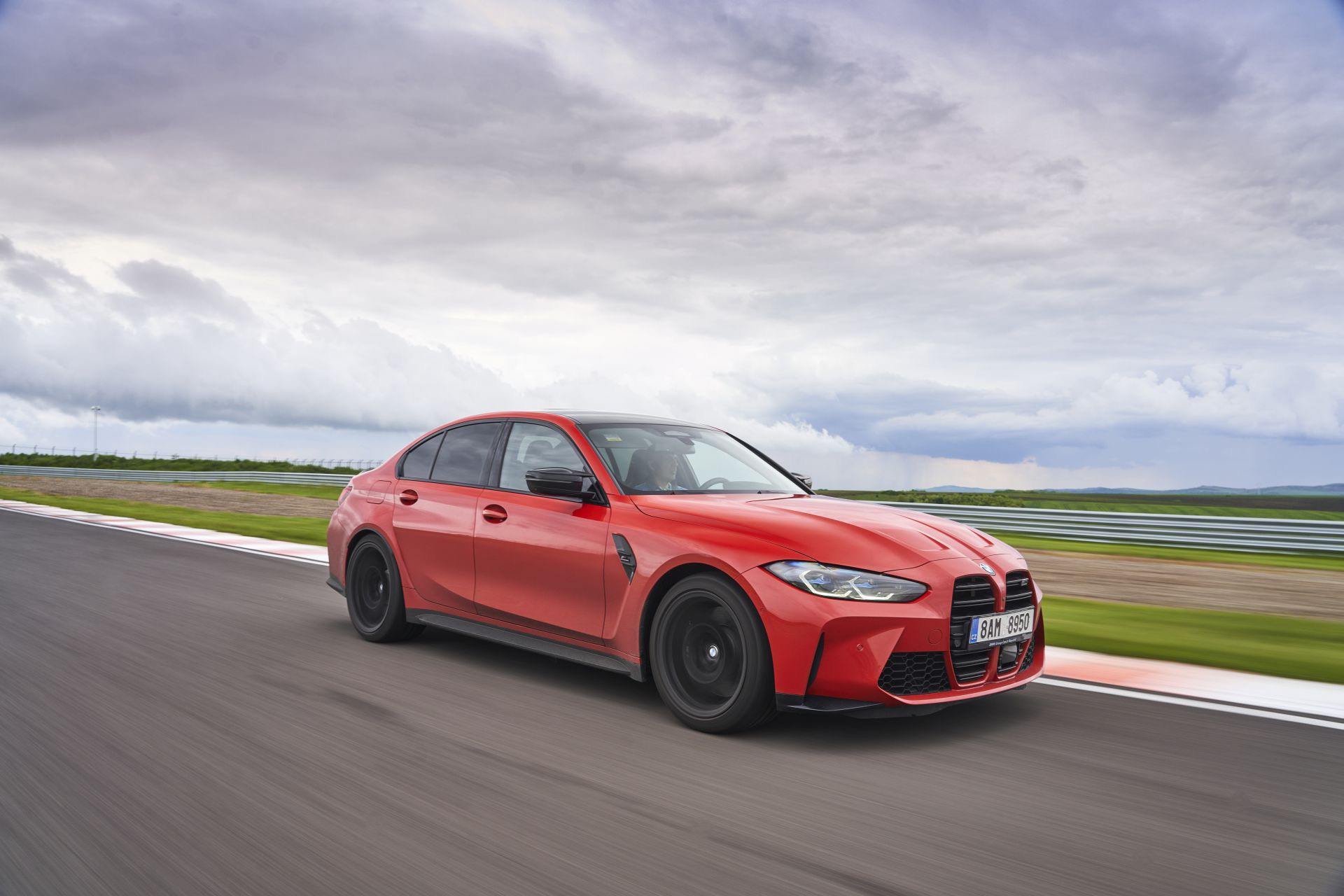 At the moment, there’s a lot of hubbub surrounding the upcoming BMW M4 CSL. Just the fact that BMW is bringing the CSL nameplate back has fans excited. However, there’s another car on the way, another more hardcore sports car, that will be a bit less extreme and a bit more affordable than the M4 CSL — the BMW M3 CS.

There hasn’t been as much hubbub about the M3 CS as there has been for the M4 CSL. However, I’d argue that the former might be even more exciting than the latter. For starters, it’s going to be an M3, so it will have four doors, at least four seats (it would be amazing if it got rear bucket seats, like the M5 CS), and a more usability. Secondly, it will likely be quite a bit more affordable than the CSL, which will be a very expensive machine. (We don’t know if there’s going to be an M3 CSL but we haven’t heard of one just yet) 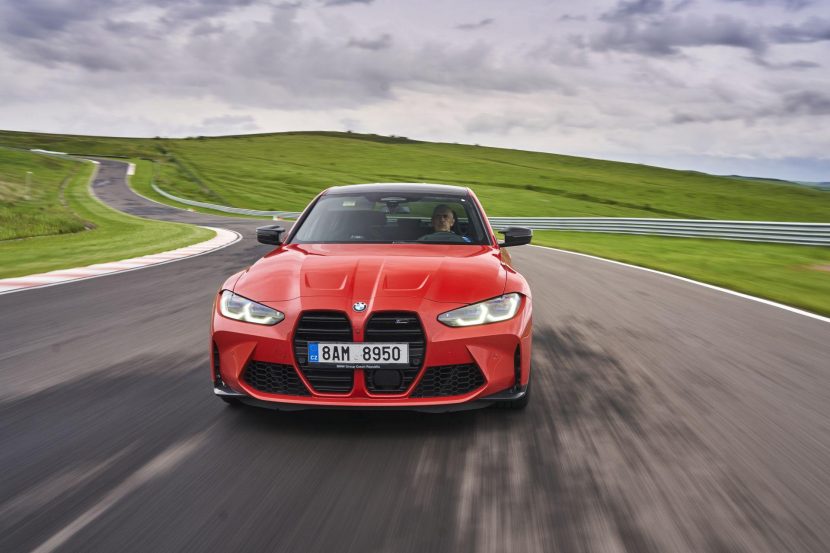 While we don’t know much about the BMW M3 CS, we do know a few things. It’s going to go into production in July 2023 and run until February 2024, which indicates a very short production time and limited numbers. So if you want one, you’re gonna have to jump on it. Those optional carbon fiber bucket seats from the M3 Competition will be standard on the BMW M3 CS as well.

Another interesting bit is that the M3 CS will be getting a new exclusive BMW M headlight design. We’re not quite sure what that means just yet but it’s said to be getting an exclusive M headlight.

Crucially, though, the upcoming BMW M3 CS will not have a manual transmission option. While that’s not exactly shocking, considering the state of performance cars at the moment, there were a lot of fans holding out hope for a three-pedal ‘box in more extreme BMW options. That won’t be the case here.

The past few CS models to come from the M Division; the F80 M3 CS, F82 M4 CS, M2 CS, and M5 CS; have all been outstanding. If those cars are anything to go by, the BMW M3 CS could be one of the very best driver’s cars in BMW history.