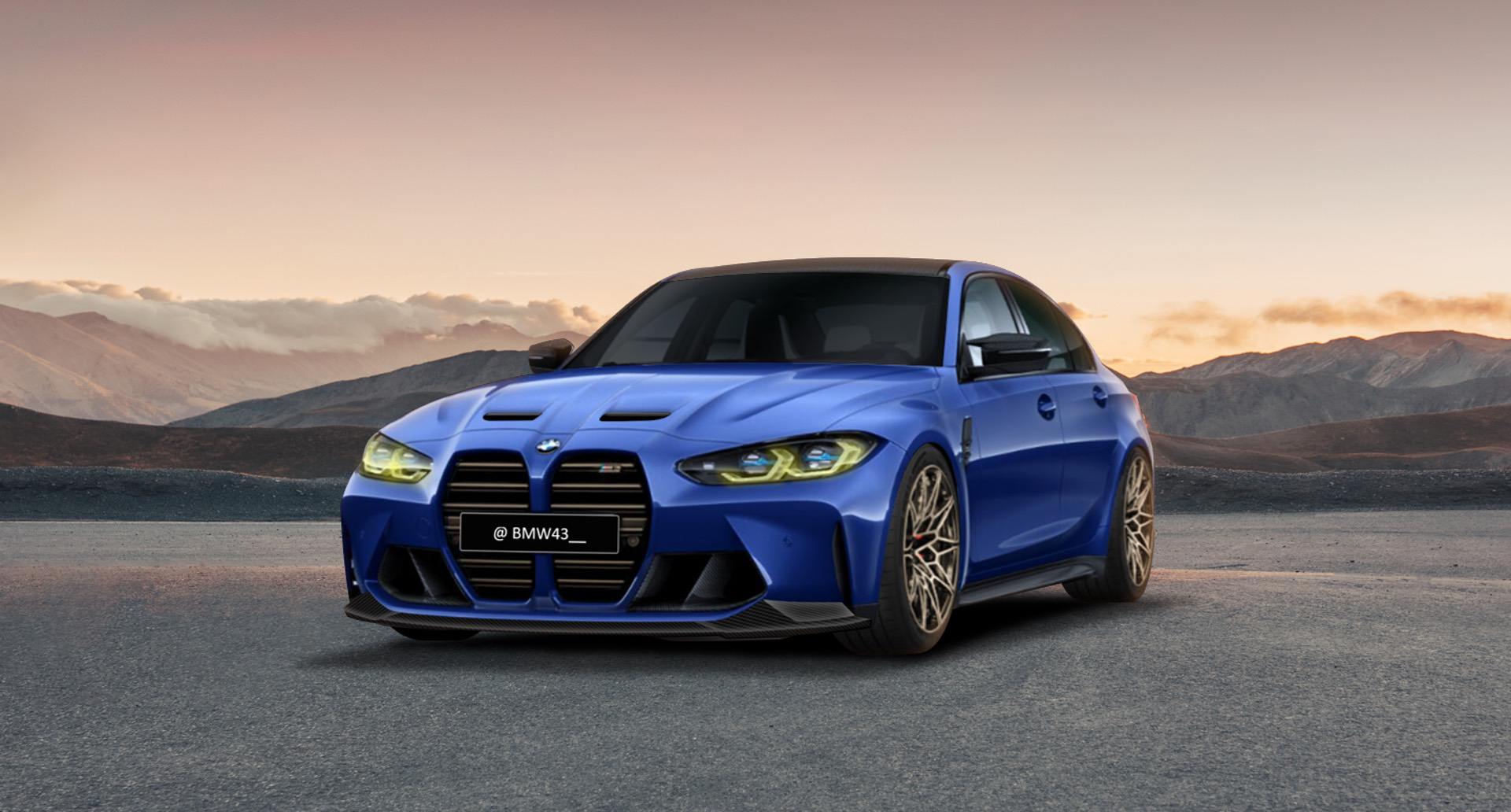 We recently learned that the BMW M4 CSL is on its way, with more power, a lower curb weight, and rear-wheel drive . However, the CSL isn’t the only special Bimmer on its way, it will be joined by two siblings; the BMW M3 CS and the M4 CS, both of which will be here in 2023. After the incredible success of the M2 CS and M5 CS, it’s easy to get excited about new CS models. Especially when the starting point for these new ones; the G80 BMW M3 and G82 BMW M4; are already so good. Put two and two together and the M3 CS and M4 CS should be a stellar pair of driver’s cars.

What Will They Be?

Much like the BMW M2 CS and M5 CS, the upcoming BMW M3 and M4 CS models will be more powerful, lighter weight, and more fun versions of the standard cars. We don’t have specifics on weight savings just yet, nor do we have the exact power specs. But we can assume somewhere in between the M3/M4 Competition (510 horsepower) and M4 CSL (550 horsepower). However, we do have a bit of information on the two cars.

Both the BMW M3 CS and M4 CS will follow a similar recipe as the M5 CS, in that they will both be all-wheel drive-only and both will only use automatic gearboxes. That might be a touch disappointing at first, considering the M2 CS was rear-drive only and available with a manual gearbox. However, anyone that’s drive the M5 CS knows the M Division can work wonders with an all-wheel drive/automatic combo. Plus, having driven both the standard BMW M3 (manual) and M3 Competition (auto), I can say the latter is better.

Will I Be Able to Buy One?

That’s the question, right? Both the BMW M2 CS and M5 CS were sold in limited capacity and difficult to get. We’re expecting some sort of limited allocation for the M3 ad M4 CS models but we don’t have any specific numbers on which. If you want one, though, it would make sense to start preparing your wallet now, so you can jump on preorders as soon as they start, this way you can snag one regardless of the production numbers.

Which One to Get?

Obviously, the two cars will likely be identical, so it really comes down to door count. For the previous generation, the F82 M4 CS got the same OLED taillights as the M4 GTS but the F80 BMW M3 CS did not. However, we don’t see any sort of changes between the M3 and M4 CS this time around. Though, there will be an interesting factor in choosing between the two — the M4 CSL.

The BMW M4 CSL will also be coming and it will be even more powerful, more hardcore, and rear-wheel drive. It will be the purest of purists M4s and, more importantly, will be exclusive to the BMW M4. There won’t be an M3 CSL, so if you want that extra bit of hardcore performance, you’ll have to ditch the rear doors. Just in case it’s confusing, this is how the model variations will go:

Both the BMW M3 CS and M4 CS will debut at the same time, sometime in 2023 and we’re champing at the bit to find out more about them. The M2 CS and M5 CS were both stellar driver’s cars, among the best BMW has ever made, so the idea of new CS models based on the incredible G80 M3 and G82 M4 is an exciting one. Stay tuned for more information as we get it.