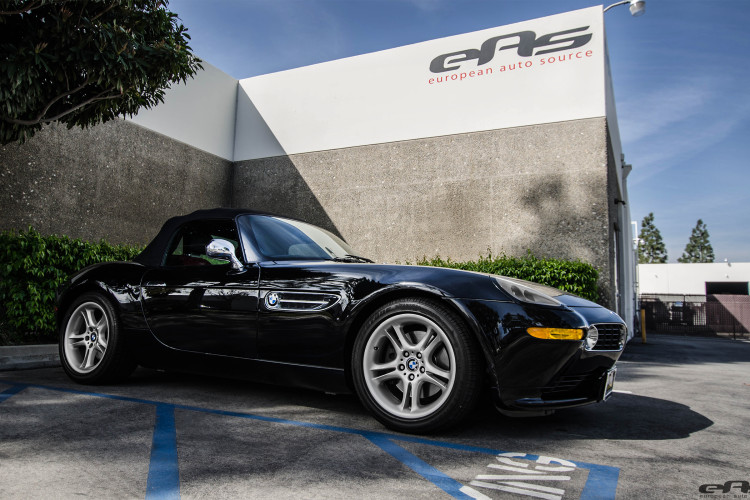 This week, the guys from European Auto Source were in for a treat when a BMW Z8 stopped by their shop to get checked up. Of course, the EAS crew didn’t miss the chance to… 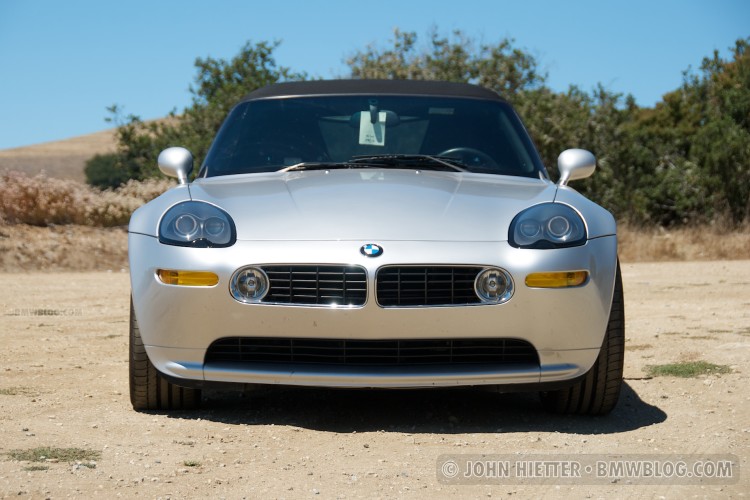