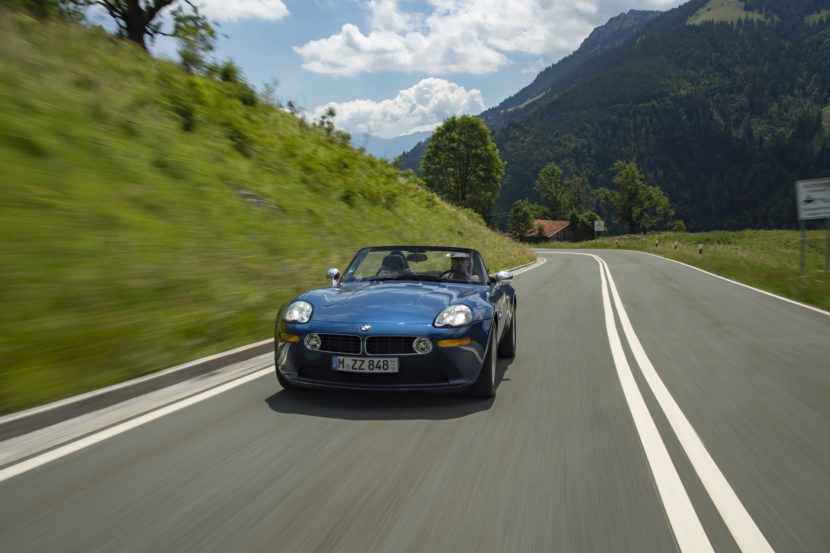 The BMW Z8 is easily one of the rarest, most highly desirable Bimmers ever made, for good reason. Its stunning, Henrik Fisker-designed looks make it one of the most beautiful cars BMW ever made and…

The BMW Z8 is a special model in the history of the Bavarian brand and that’s reflected not just in its specs and design, but also in the pricing. The Z8 wasn’t cheap from the… 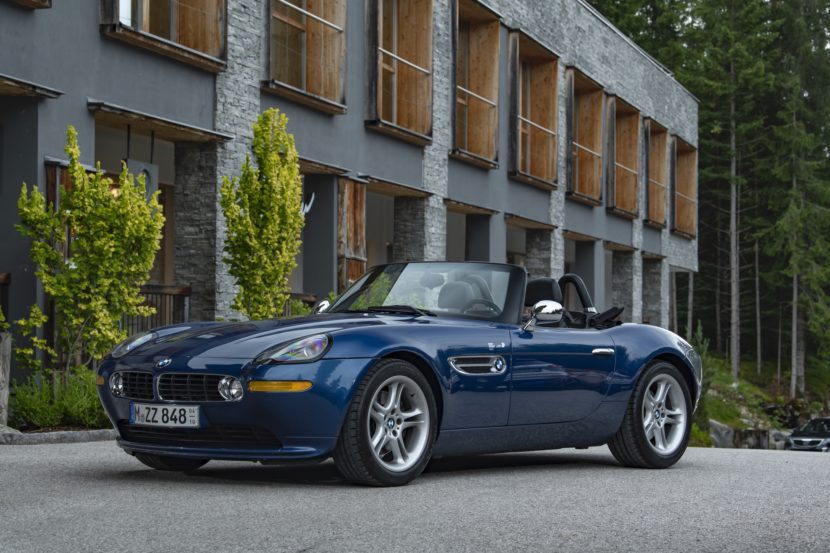 Without question, one of the prettiest cars BMW ever built was the Z8. Henrik Fisker’s incredible retro design could even be the prettiest thing to ever wear a Roundel, with only the BMW 507 —… 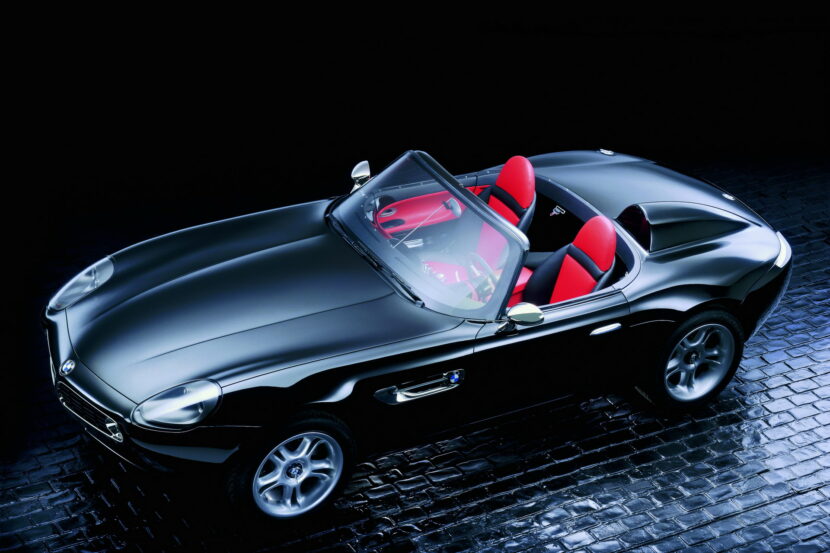 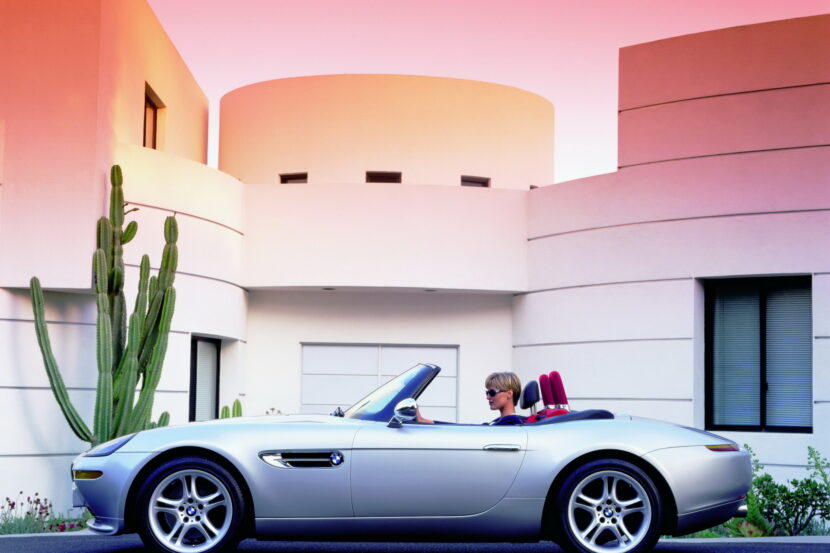 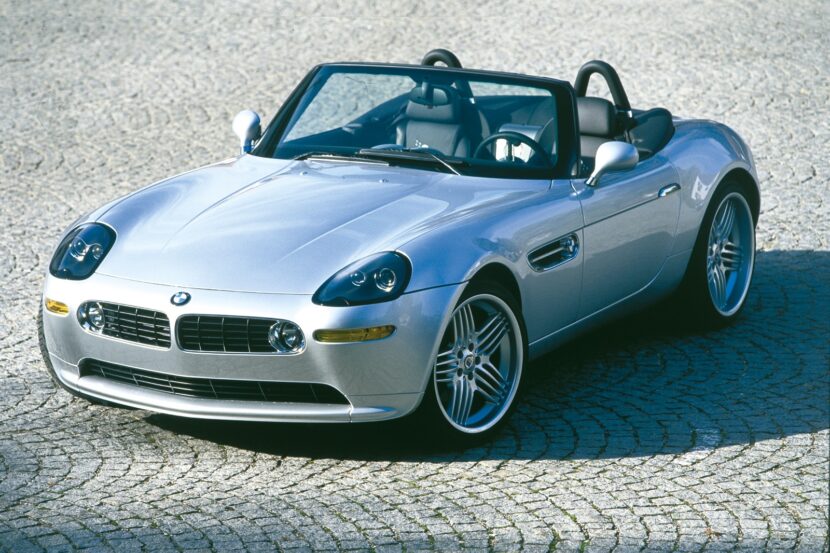 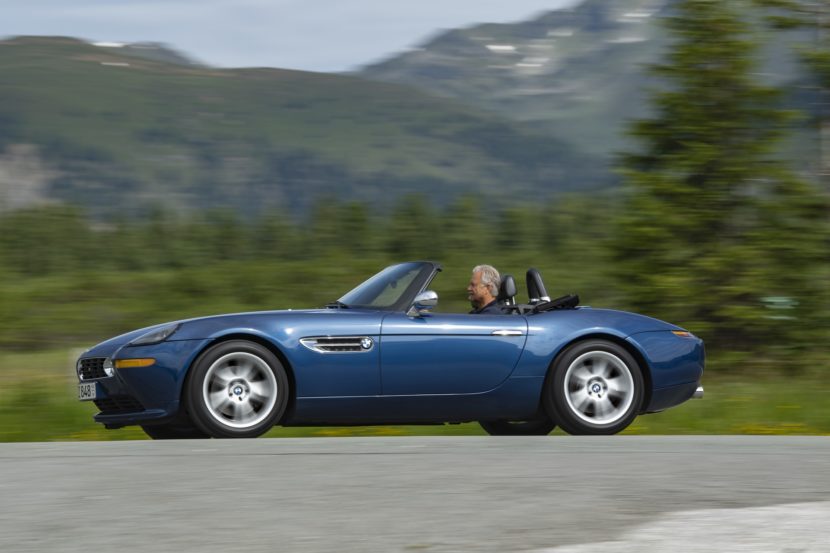