Video: Here’s how the BMW Z8 was reviewed back when it was new

Home » Models » BMW Z8 » Video: Here’s how the BMW Z8 was reviewed back when it was new 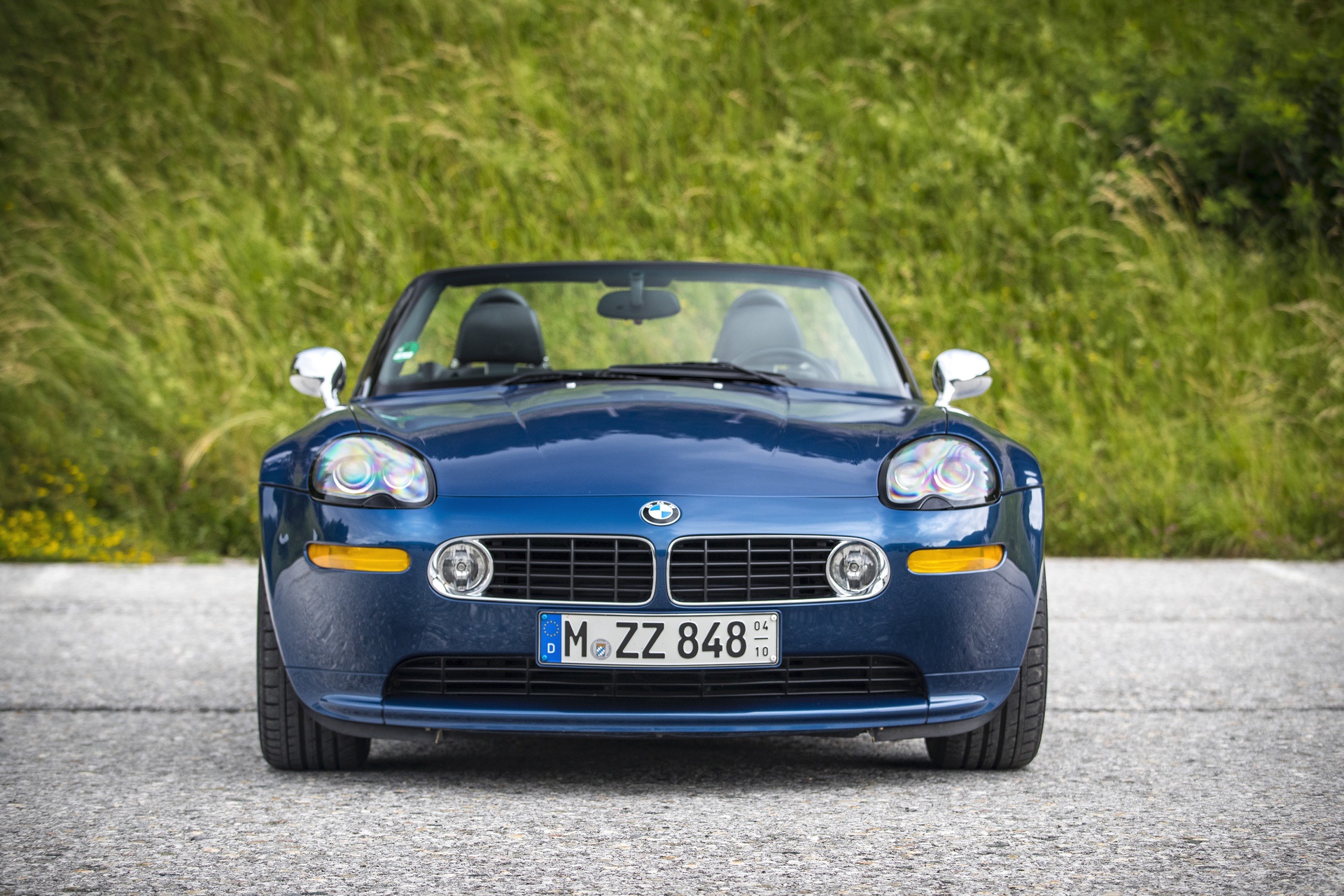 The BMW Z8 is an iconic classic car, with huge potential in the collector’s realm, even though it’s not really all that old. It’s an extremely desirable car with price tags rarely falling under the six-figure mark and people clamor at the chance to see one in real life.

But how did enthusiasts and journalists perceive it back in the early 2000s, when it was brand new? The video posted below should shine some light on that topic.

This is one of Fifth Gear’s classic reviews and the 7-minute long clip is basically showing the team trying to find the best sports cars of 2003. Why the BMW Z8 would ever be considered a sports car beats me but then again, those were different times.

The Z8 is compared to the likes of the Miata, Honda S2000, Toyota MR2 or Lotus Elise. If you ask me, these cars are way too far between each other. Yet, it’s unclear the criteria used to find the best ‘sports car’ out there, so it could be a fair comparison. 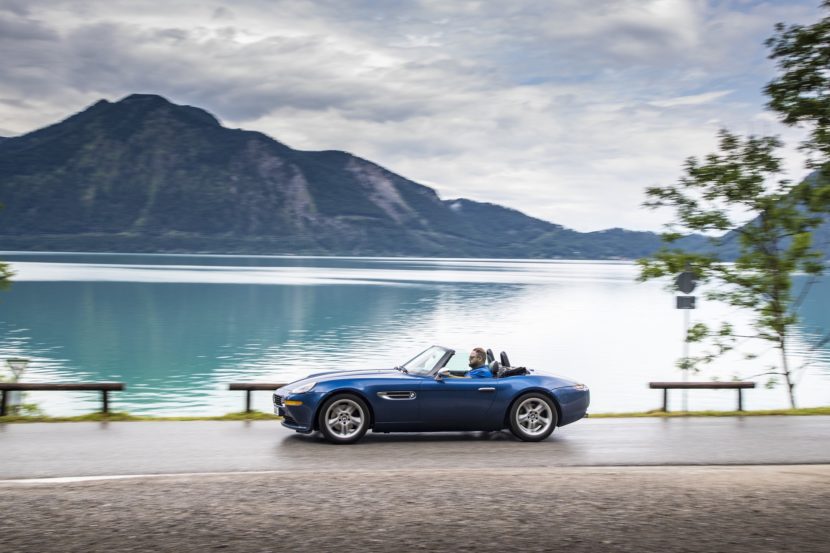 I’ll leave the Z8 comparison behind for now and focus on this review. It’s quite intriguing how the reviewer claims that the Z8 was a hard car to sell. Today, that would seem like madness, thinking about how valued these cars are but back then, the Z8 was considered by many to be too expensive. That’s also why Quentin mentions the hefty discounts that were available, should you want a Z8.

For £55,000 I would’ve bought 2 back then only to see their value go up over the years. Unfortunately, those days are long gone and few people had the inspiration to make this investment. The Z8 is now an icon and it will remain so for ever, being one of the few non-Aston Bond cars over the years, something that could never be taken away from it.