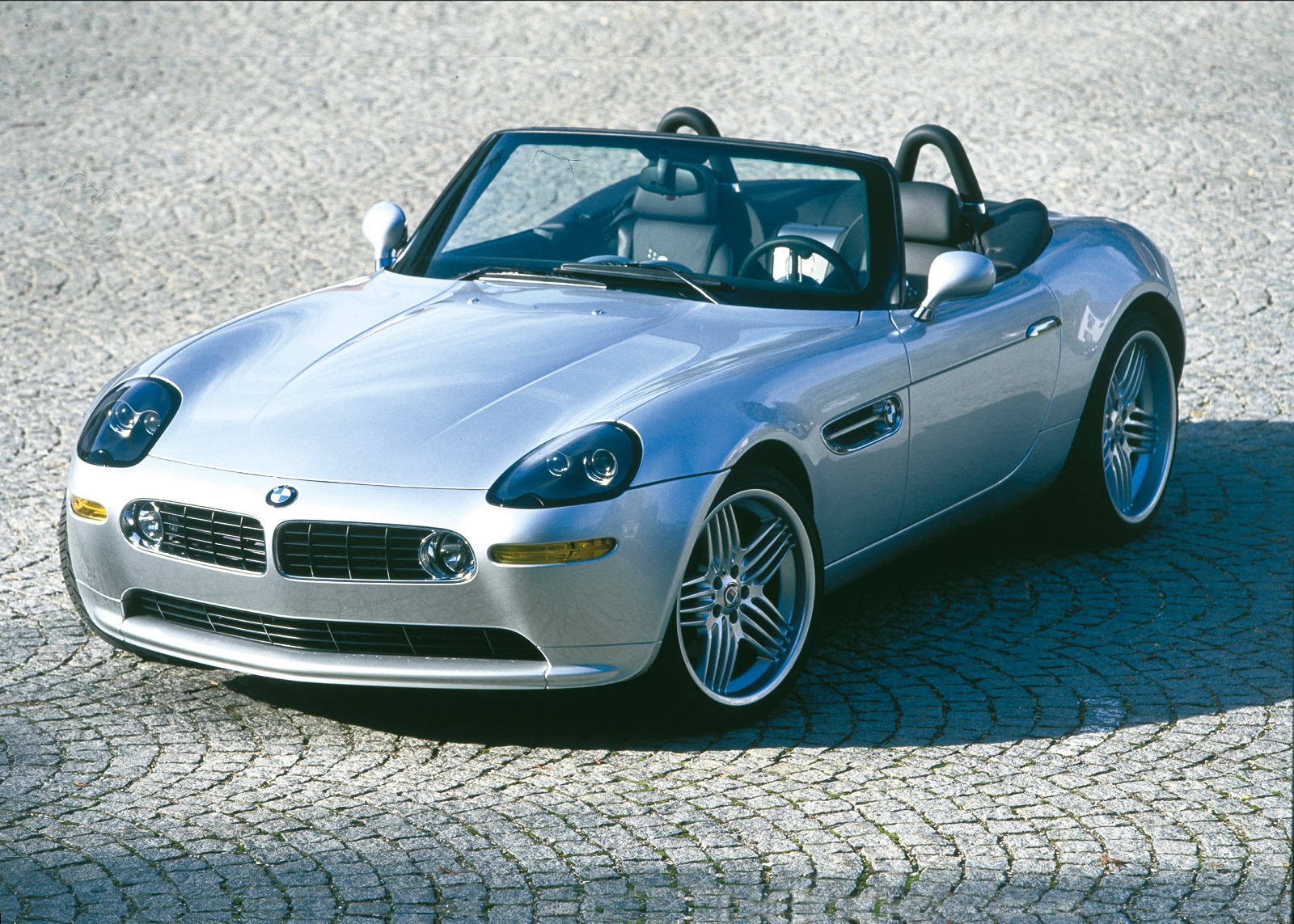 The BMW ALPINA Roadster V8 Limited Edition is considered the temporary continuation of the iconic Z8 after the production of the E52 model series ceased in November 2002. The BMW Z8 is a marvelous roadster. When you add ALPINA to the game, you have the recipe for an exciting model. 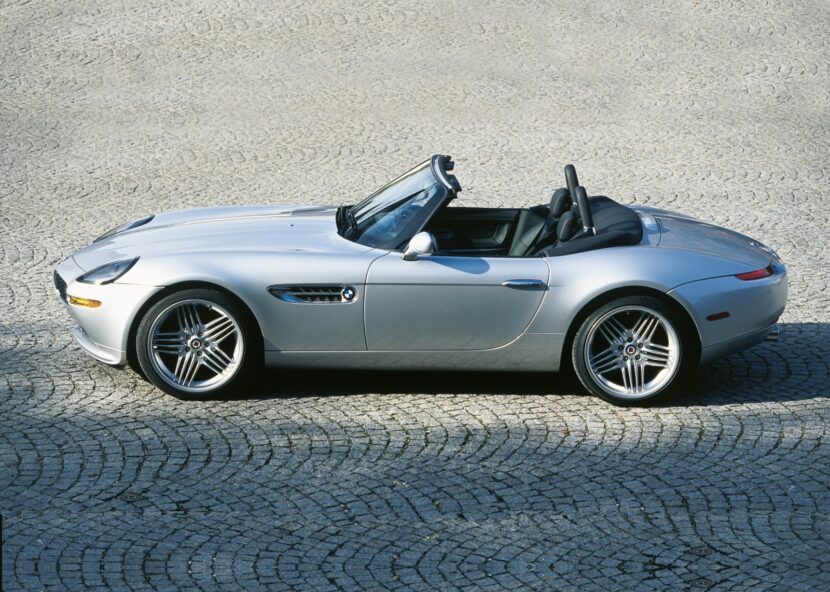 The Z8 will forever remain a symbol of breath-taking design and proportions, with an astonishingly aerodynamic silhouette and an almost perfect design philosophy, blending in modern and classic traits.

The BMW ALPINA V8 Roadster Limited Edition was assembled in just 555 units between June 2002 and October 2003. Compared to the original E52 series, the ALPINA-tuned Z8 was a more puristic model in the sense that it was oriented more towards a comfortable, pleasurable ride in the utmost GT fashion. 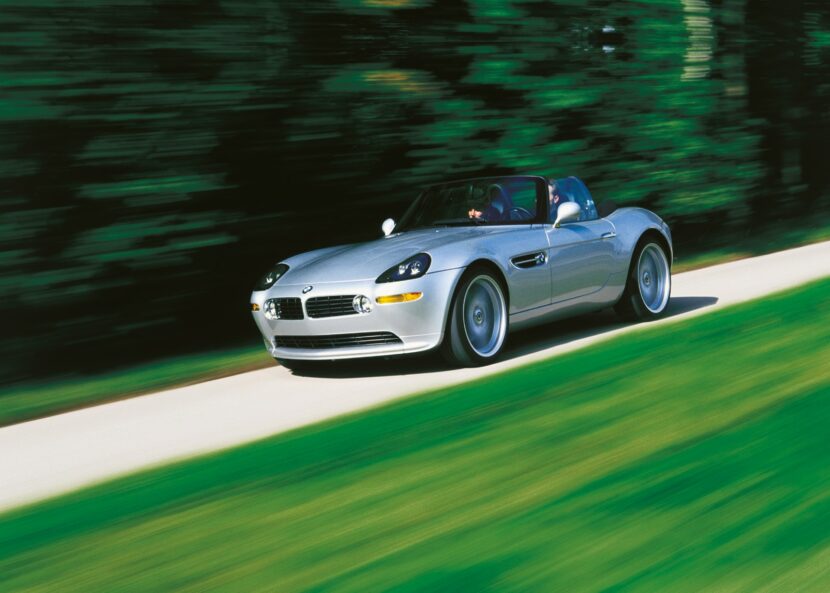 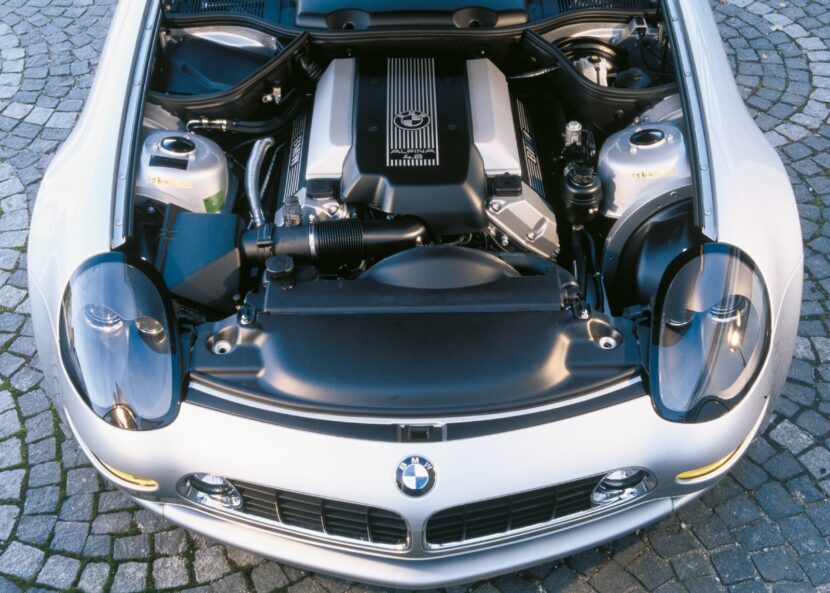 The ALPINA V8 Roadster also featured the 5-speed BMW Steptronic automatic transmission. The maximum torque of the mighty 4,837 cc8-cylinder petrol burner reached 520 Nm / 384 lb-ft. According to official data from ALPINA, the roadster would reach 100 km/h in just 5.3 seconds, while the electronically-limited top speed of the car would hit 260 km/h (162 mph). 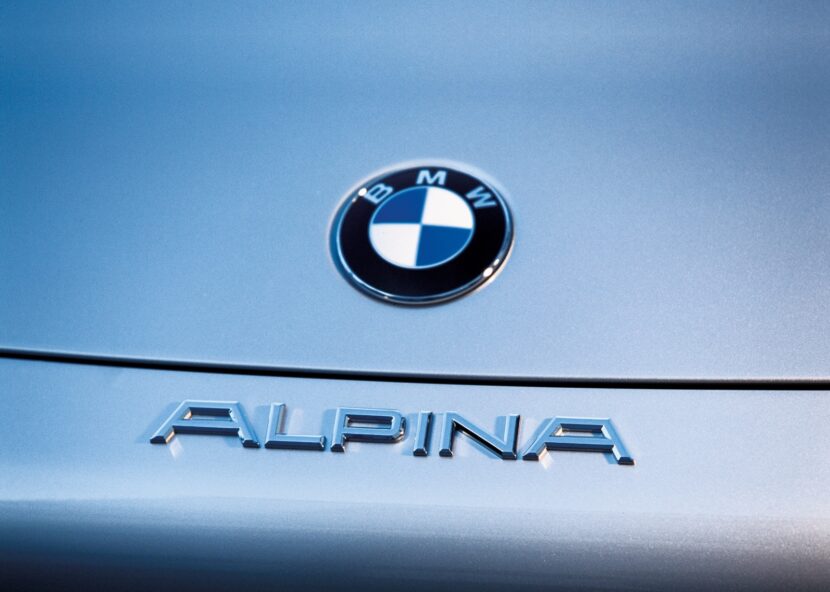 ALPINA also replaced the original Z8 steering wheel with a special one that also accommodated the gear shift paddles, which were in fact two bulges with “+” and “-” signs at 10:10 position on the wheel. As part of the bespoke treatment, the Buchloe-based tuner also equipped the ALPINA V8 Roadster with a special, high-grade, more refined interior leather upholstery and with a special ALPINA-branded analogue instrument cluster with ALPINA Blue background. 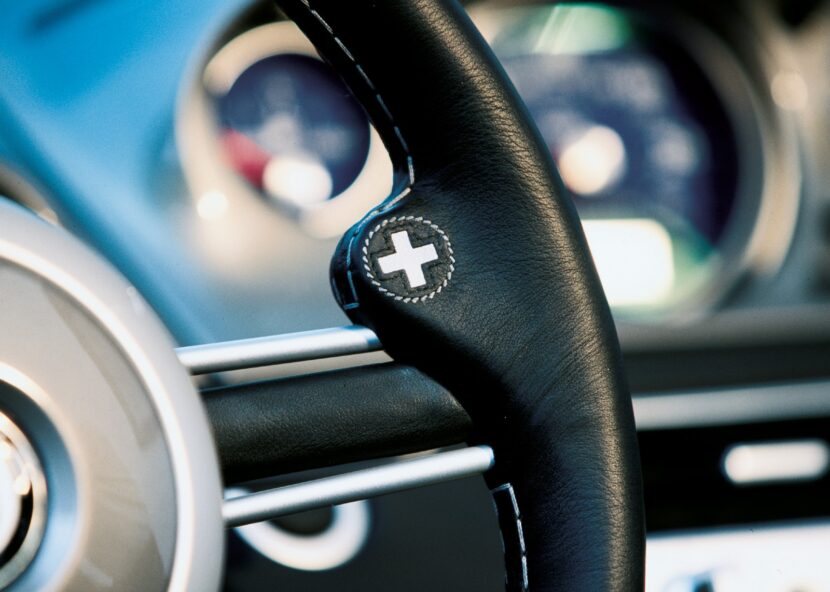 Also featured on the V8 Roadster were the special 20-spoke ALPINA alloy wheels which displayed the alternative 5 x 4 spoke architecture. Last, but not least, to further improve comfort, the ALPINA V8 Roadster ditched the 18-inch run-flat tires of the Z8 in favor of conventional, 20-inch rubber. 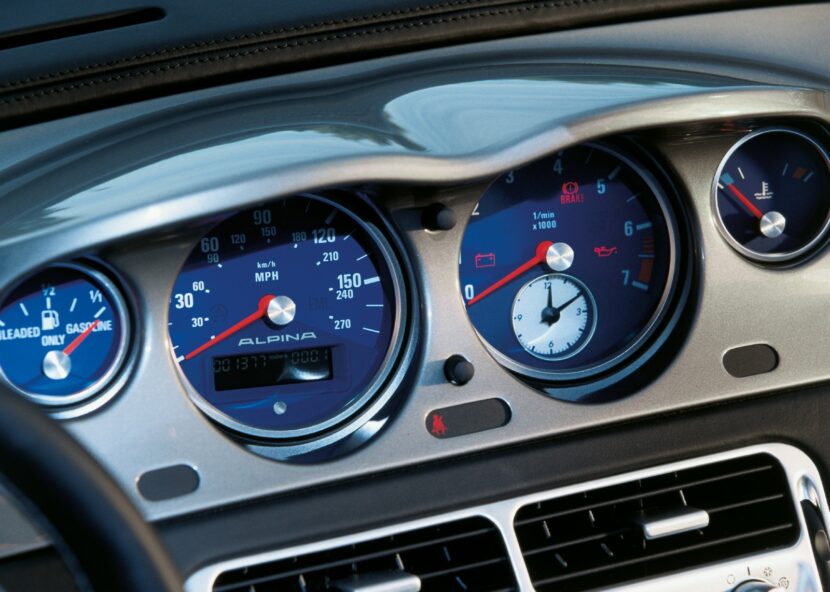 Also, the chassis and suspension were extensively tweaked to ensure a serene and smooth driving experience.

An interesting aspect related to the BMW ALPINA V8 Roadster Limited Edition is the fact that out of the 555-unit production, 450 were destined for the US market and commercialized directly in the authorized BMW dealership, which made it a first for the ALPINA tuner. 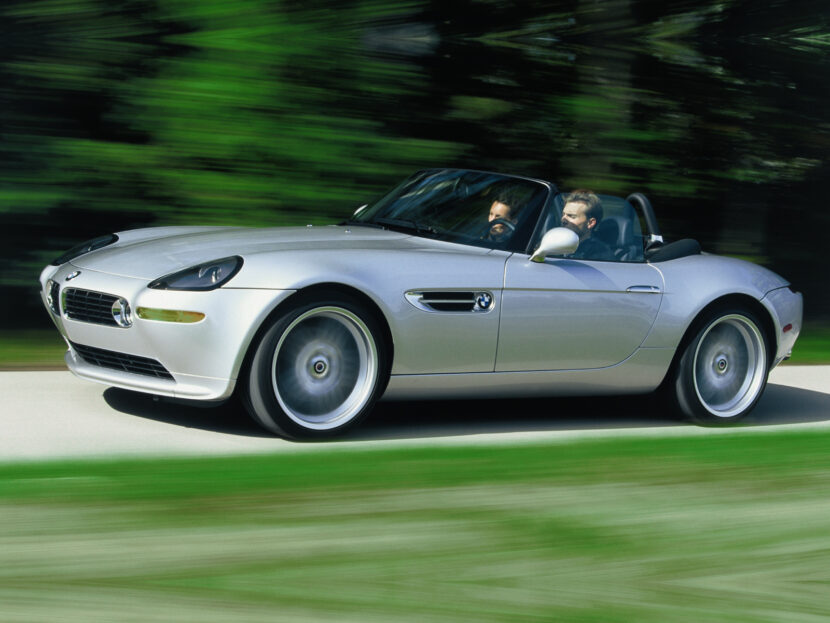 The BMW ALPINA V8 Roadster is indeed a rare bird nowadays, with very few left functioning worldwide. Most of the active ones are already living a new life with second or even third-hand owners.