Home » VIDEO: Is the BMW Z8 Worth Investing in Now? 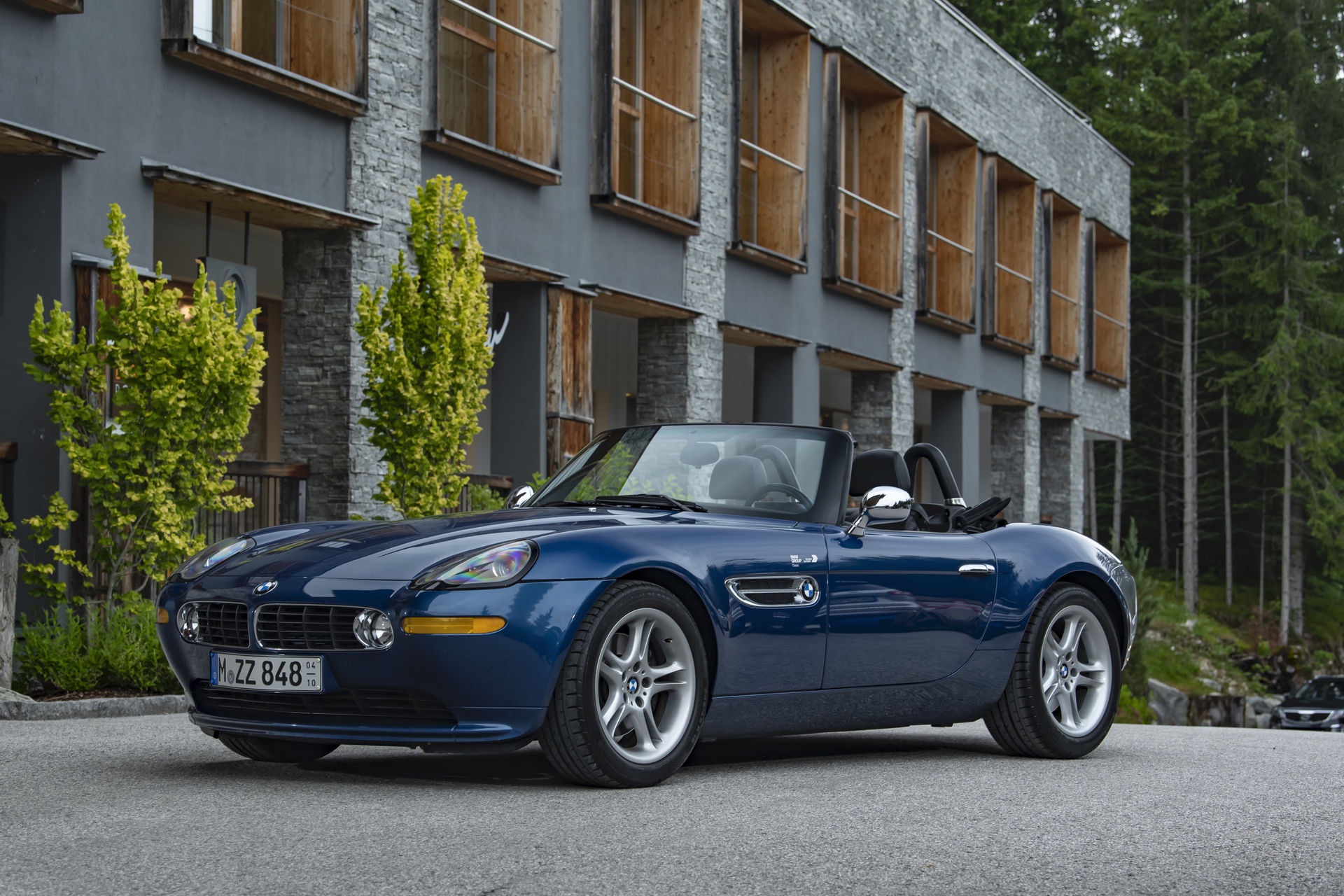 Without question, one of the prettiest cars BMW ever built was the Z8. Henrik Fisker’s incredible retro design could even be the prettiest thing to ever wear a Roundel, with only the BMW 507 — the car that served as inspiration for the Z8 — potentially being prettier. It’s also one of the most valuable, with a cheap one costing around $100,000. However, is now the time to invest?

In this new video from Collecting Cars, we get to take a look at the BMW Z8, why it’s so special, and why it might be worth investing in. The car in this video has already been sold, so if you want that specific car, you’re out of luck. Fortunately, there are others for sale and they’re certainly worth taking a look at.

From a financial perspective, a BMW Z8 is an odd choice. It’s already very expensive, so the time for investment was ten years ago. However, it’s likely only going to increase in value over the years. One of the main reasons why is actually one of the reasons why it’s so desirable — is rarity. Not only did BMW limit production on the Z8, with only just over 5,000 ever built, but there’s also never going to be anything like the BMW Z8 again. 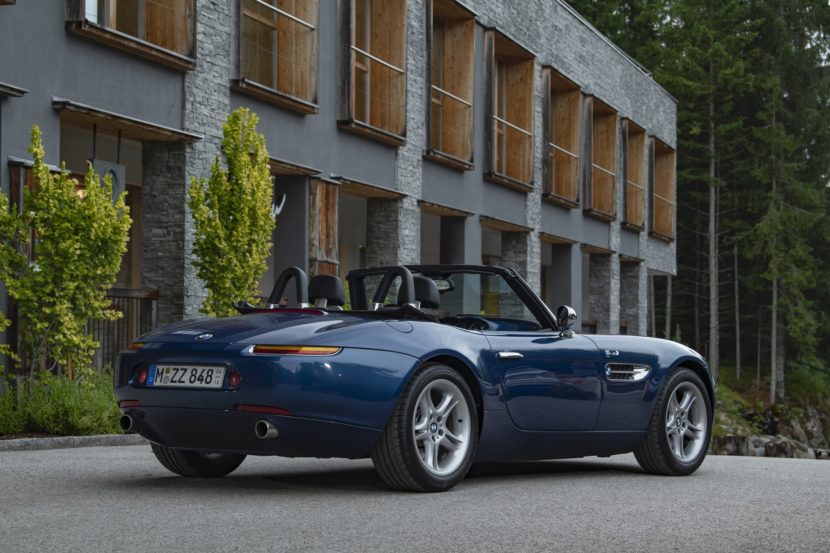 Under the hood of a Z8 lies the same 4.9 liter naturally-aspirated V8 that powers the E39 BMW M5. So it makes around 400 horsepower and is paired with a six-speed manual. Power is sent only to the rear wheels, as the Car Gods intended. When was the last time BMW made a V8-powered roadster with manual gearbox? If you consider the M6 Convertible a roadster (it isn’t one), then that’s the answer but that’s it. And there’s never going to be one again, due to all automakers having to shift toward electrification.

It also looks fantastic to drive. Few videos actually properly show off what it’s like to drive but this one does. So if you’re thinking about investing in a BMW Z8, this video is one to watch.