Home » VIDEO: Check Out Why the BMW Z8 is So Valuable 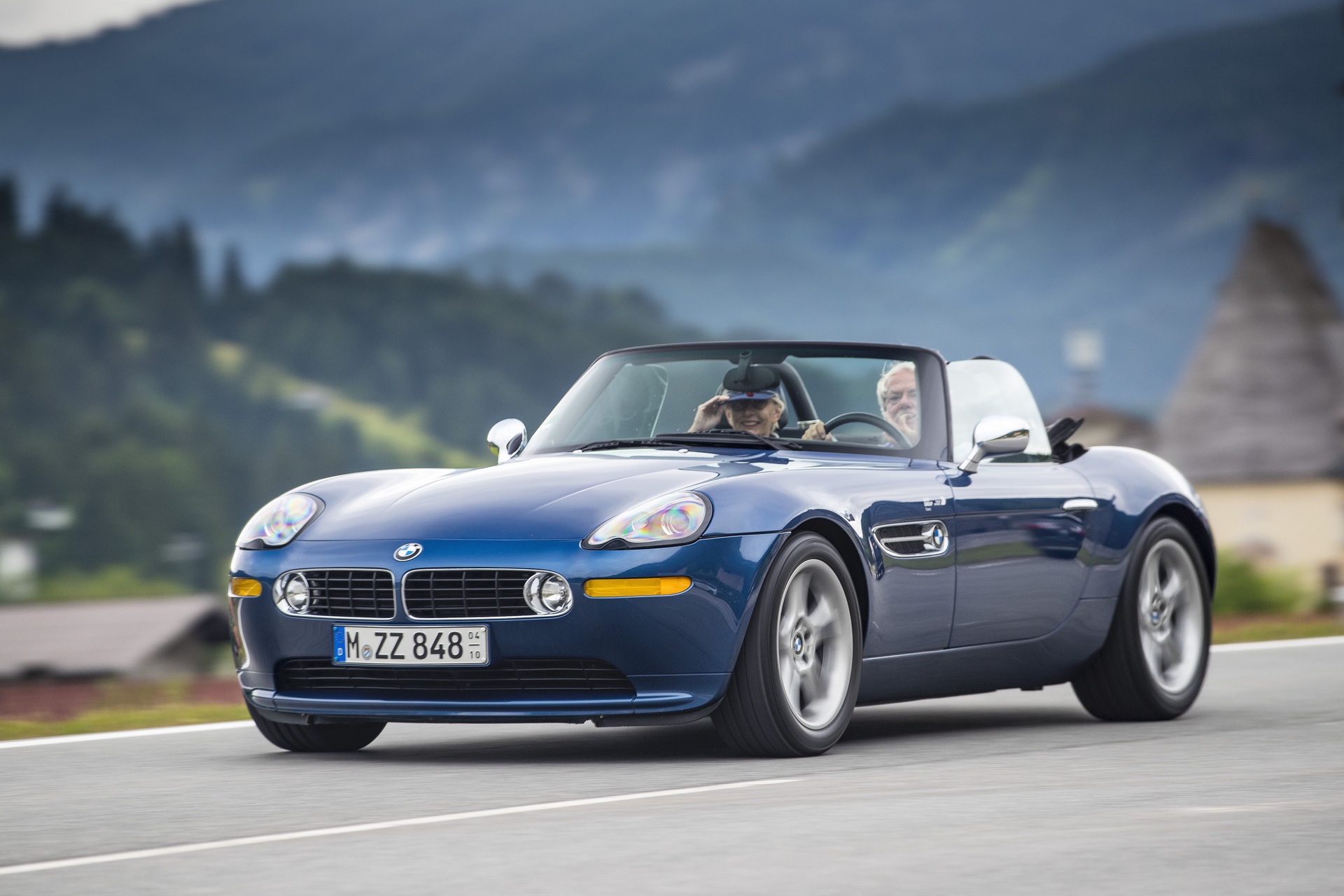 BMW isn’t exactly a roadster brand. In fact, over the course of its hundred-year history, it’s only made a handful of true roadsters. However, the few that it’s made have been outstanding. The BMW 507 is one of the prettiest cars to ever lose its roof, the BMW Z3 and Z4s have been quite fun and sporty and the Z1 was quirky little ball of fun. But its the Fisker-designed BMW Z8 that stands out as the best combination of style, performance and luxury. In this video, we learn about the BMW Z8 and why it’s become so valuable.

The BMW Z8 was designed by Henrik Fisker in the late ’90s and was made to be a throwback to the 507 Roadster of the ’50s. It’s a gorgeous car that looks like no other BMW from its era. In fact, the only other BMW in history that looks anything like it is the 507, which was intentional. So it really is a unique car and one that makes all BMW fans drop what their doing, stare and drool.

On the inside, it’s filled with retro design touches but it doesn’t seem like overkill. It gets center-mounted dials, a metal-spoke steering wheel and some nice metallic knobs for its climate and radio controls. It’s a simple, old-school car but it never feels ancient. It’s still livable and modern enough to be very easy to drive. 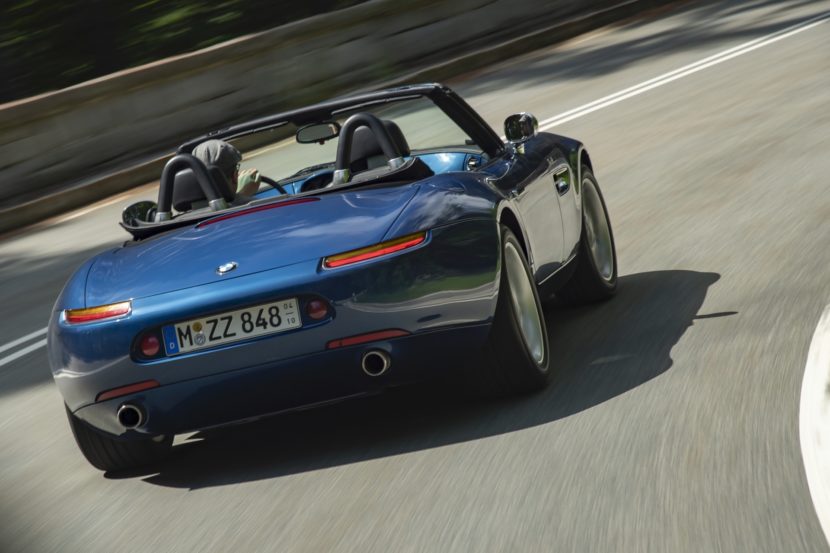 Under the hood is a 4.9 liter naturally-aspirated V8 from an E39 BMW M5. So it makes about 400 horsepower (who knows how much power each Z8 has lost over the years) and sends it through a six-speed manual gearbox to the rear-wheels. So it’s an old-school-style setup as well and all the better for it. It also sounds delicious, as that V8 makes a wonderful noise.

Don’t mistake the BMW Z8 as anything but a cruiser, though. The Z8 was set up and tuned to be a comfortable, long-legged GT car; something to go fast in a straight line, handle corners fairly well and munch miles with in incredible style. In terms of being a long-distance GT car, the Z8 might be the best BMW has ever made.

So why is it so valuable? There are a couple of reasons but the main one is rarity. BMW didn’t make a lot of Z8s, under 6,000 units worldwide, and it was very expensive when it was new. So when you factor in its rarity, its incredible style, its desirability and its cost, it ends up costing you around $200,000 for a decent Z8 in today’s money. That’s a ton for a car that doesn’t seem all that special on paper. However, if you want something that will absolutely gobsmack most car enthusiasts but also be comfortable, livable and easy to cruise long distances in, the BMW Z8 is a great choice of classic car.