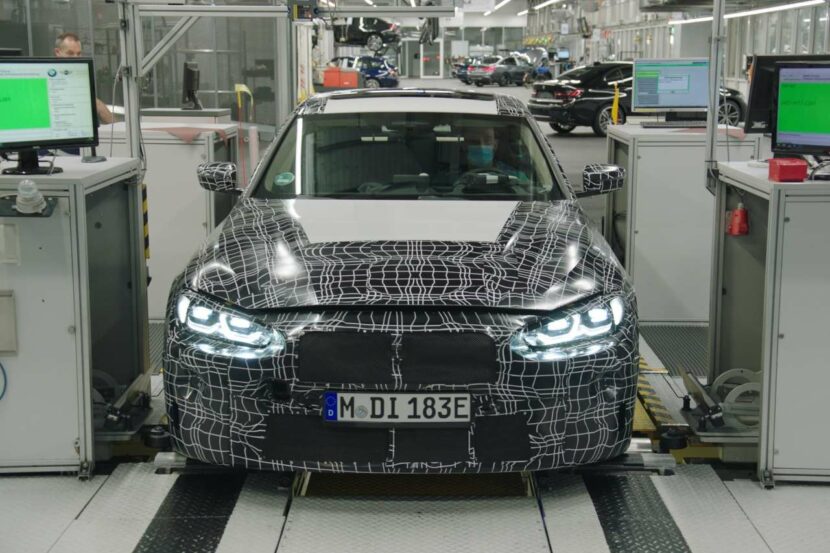 2021 is arguably one of the most important years in BMW’s history. Their electrification will move forward at a rapid pace and no less than three electric vehicles will go into production. First off, we… 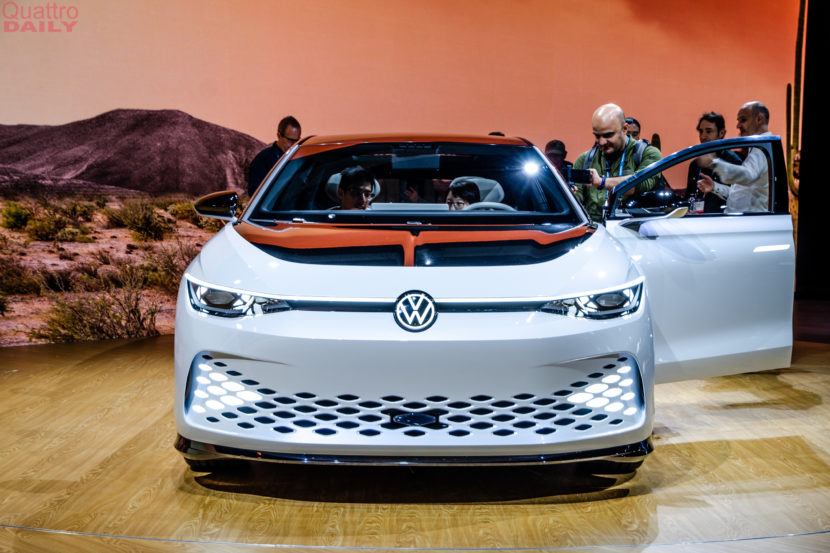 The BMW i4 is on its way and it’s going to be the brand’s most exciting electric car. It will be BMW’s first all-electric sports car, as the i3, iX3 and iX are all crossovers… 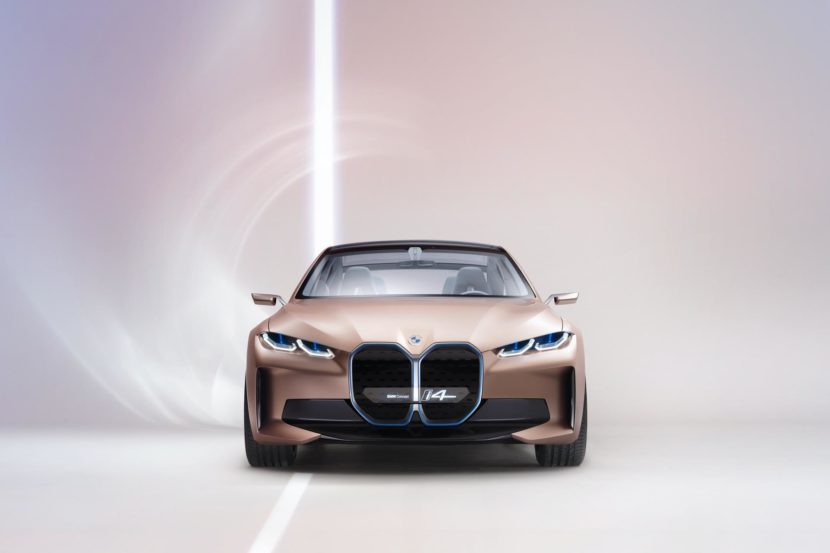 We’re exactly a year away from the start of production of the new BMW i4. The electric four-door gran coupe will be introduced in late 2021 with sales commencing in Spring 2022. BMW i4, along… 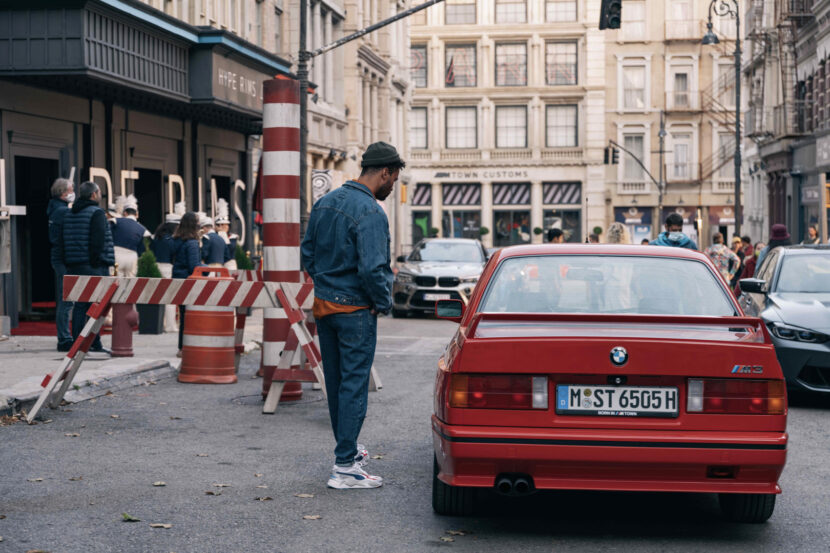 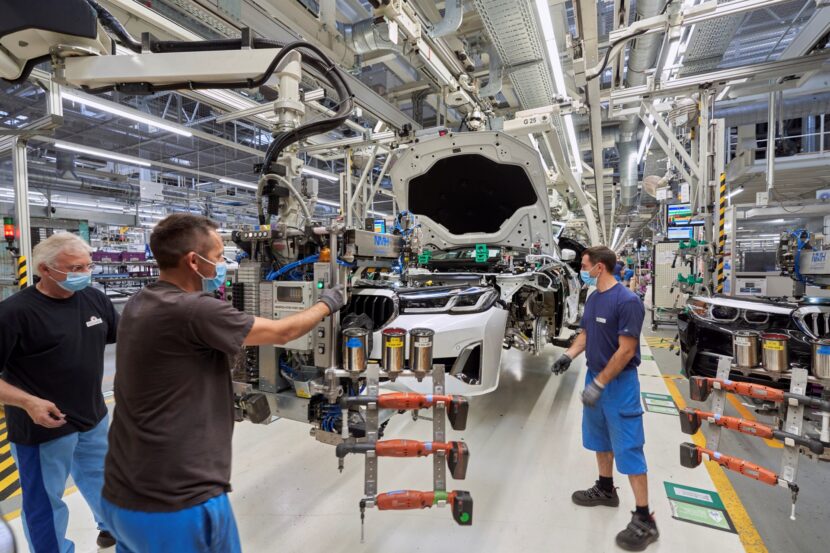 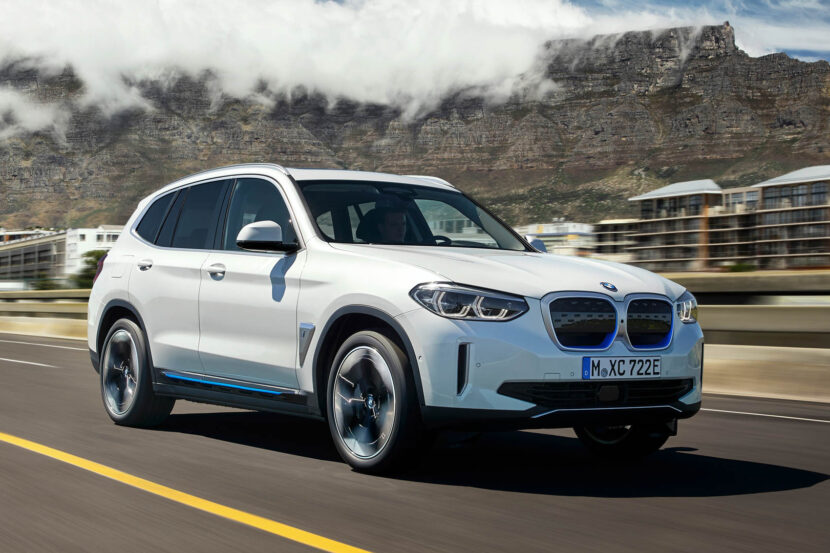 Video: BMW iX3 and i4 Show up at Beijing Auto Show

The world is slowly recovering from the Coronavirus pandemic. This past week, people in Beijing, China, attended the Auto China car show, the first automotive venue with a live audience since the pandemic broke out…. 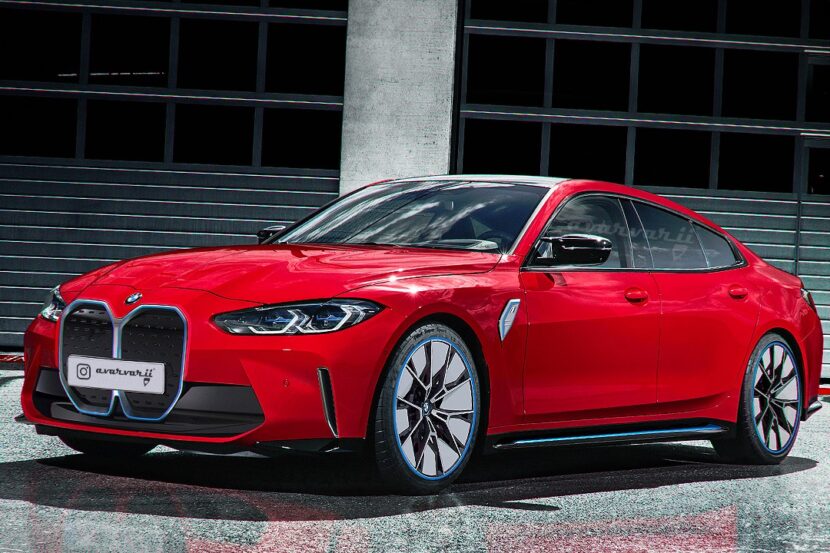 There is hardly a secret that the future of the M Division is electrified. The entire automotive world is heading down that path, and naturally, the sportscar divisions will need to follow suit. According to…

There was a time when we used to make jokes about the prospect of a fully-electrified M model. As enthusiasts, we would joke about how preposterous such a model would be. Well, it looks like…