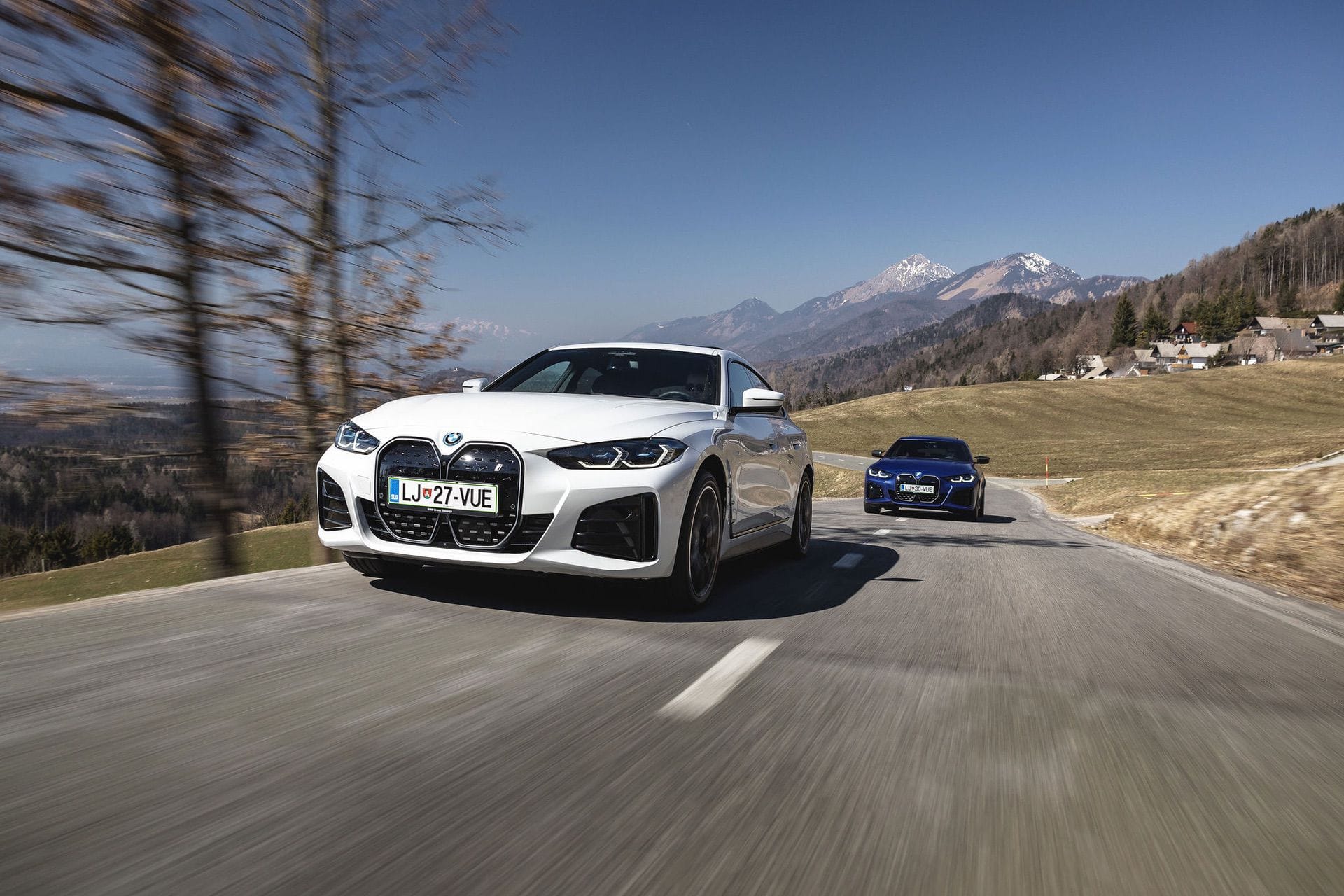 The BMW i4 M50 and M3 Competition are going to continue to be compared for years to come. It’s only natural to put the two cars together; they both have similar power, come with similar price tags, and offer similar daily usability. Despite that, though, they’re actually very, very different cars. Couldn’t be more different, in fact. But there is one metric by which almost all car enthusiast judge sports cars — speed. So which one is faster?

In this new video from Edmunds, we get to take a look at the BMW i4 M50 and BMW M3 Competition, to see which is fastest at the drag strip. The results are surprising, given the specs of both cars. The BMW M3 Competition in this test is an xDrive model, which gives it all-wheel drive to match the i4 M50.

However, that’s where their mechanical similarities end. The M3 Competition uses a 3.0-liter twin-turbocharged inline-six, pumping out 503 horsepower and 479 lb-ft of torque, which is paired with an eight-speed automatic transmission, and the aforementioned all-wheel drive. While the BMW i4 M50 uses dual electric motors, one at each axle, to make 536 horsepower and 586 lb-ft of torque. 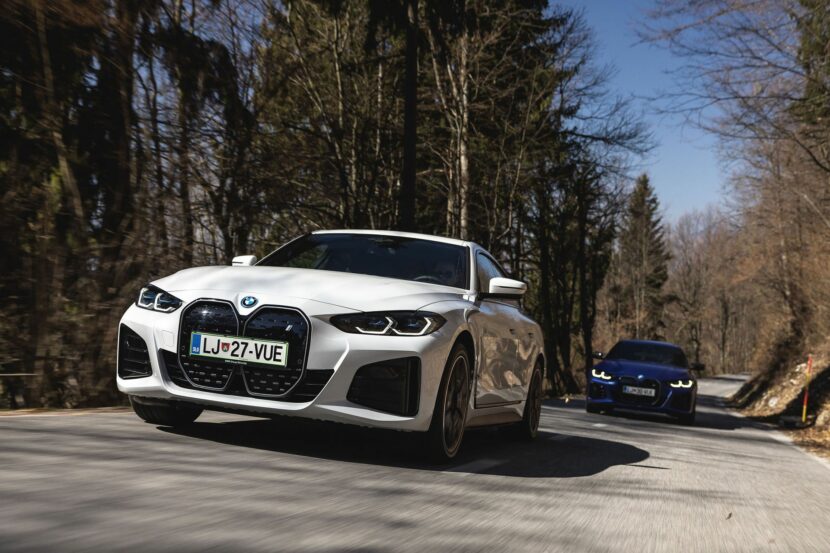 So the BMW M3 Competition xDrive is faster but there’s so much more to making a decision about a car than just straight-line speed. Efficiency, daily usability, comfort, and technology all play factors in customers’ decision making. So which one wins? Watch the video to find out.