VIDEO: Doug DeMuro Checks Out the BMW i4 M50

Home » VIDEO: Doug DeMuro Checks Out the BMW i4 M50 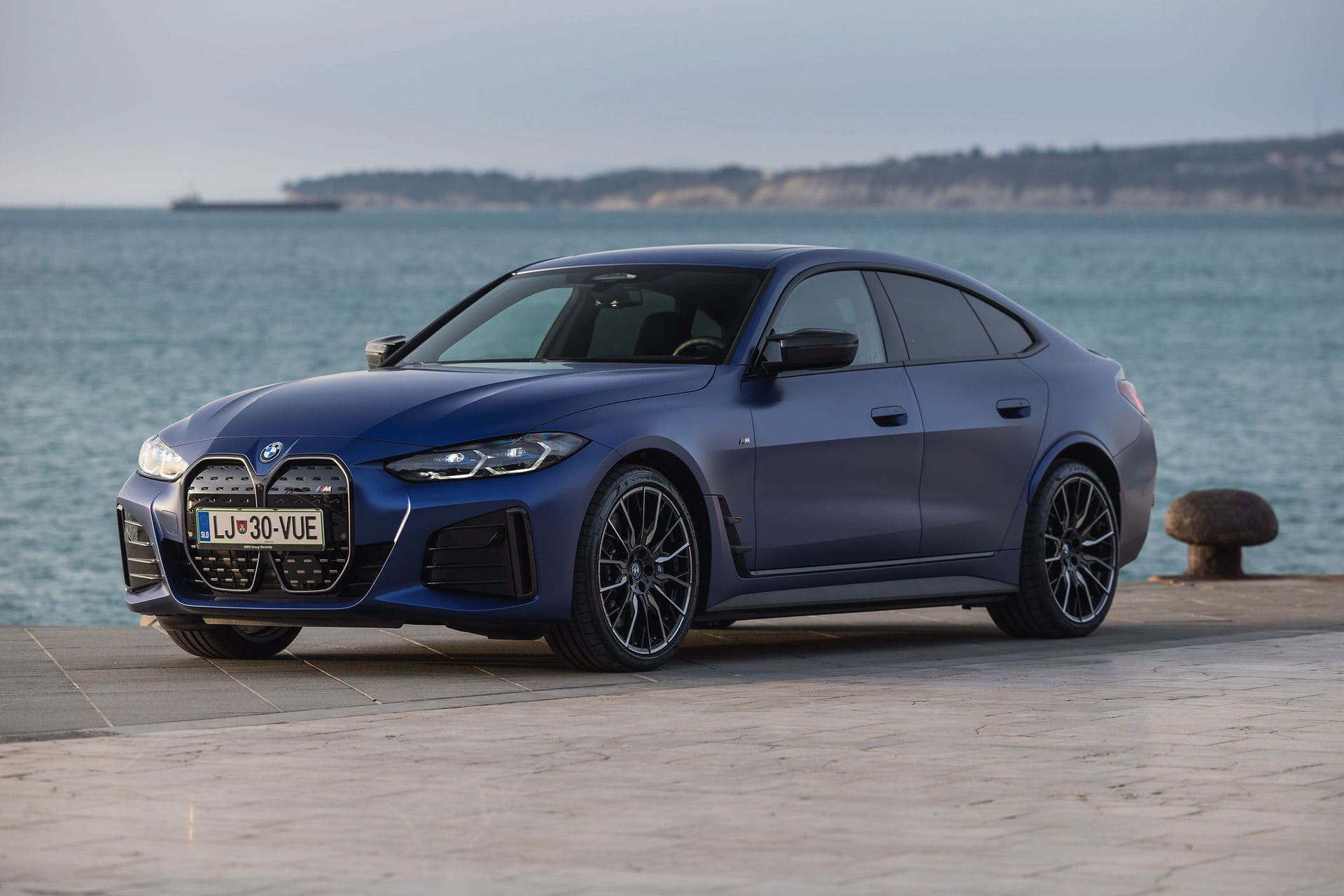 BMW only has two electric cars on sale at the moment, the iX and the i4. The former gets most of the attention, due to its funky looks and wild interior, but it’s the latter that’s actually more important. The BMW i4 is the first affordable Bavarian EV since the i3 and it’s a far more conventional shape with a more usable, practical body style. It’s also priced similar to the 3 Series (i4 eDrive40 and i4 M50 are comparable to the M340i and M3, respectively), which means normal BMW customers will be able to buy it.

In this new video from Doug DeMuro, we get an in-depth tour of the new BMW i4 M50, which is the highest-performance BMW EV on sale. As per usual, DeMuro shows off all of the “quirks and features” from one of BMW’s most interesting cars.

From the outside, it’s really hard to tell the difference between the BMW i4 M50 and the BMW M440i Gran Coupe. Since both cars share the same body, and only minor differences separate them, it seems like a conventional BMW from the outside. Which is a good thing, as one of the biggest complaints of the i3 was its styling, which was just too weird for most potential customers. The i4, though, looks incredibly normal. 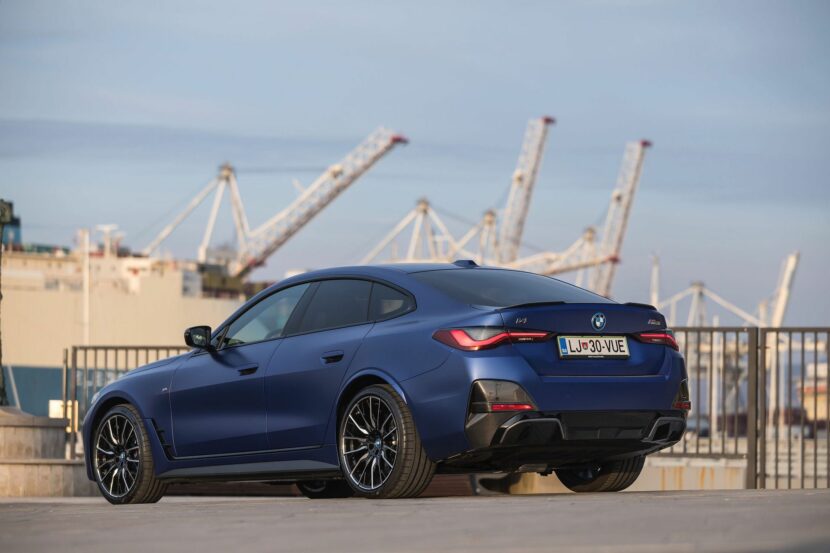 Under the skin is where the BMW i4 M50 really separates itself from the 4 Series Gran Coupe. Its dual-motor electric powertrain makes 536 horsepower and 586 lb-ft of torque, which helps it get from 0-60 mph in under four seconds. It also has a max range of around 270 miles. But what does Doug DeMuro think? Check out the video below.