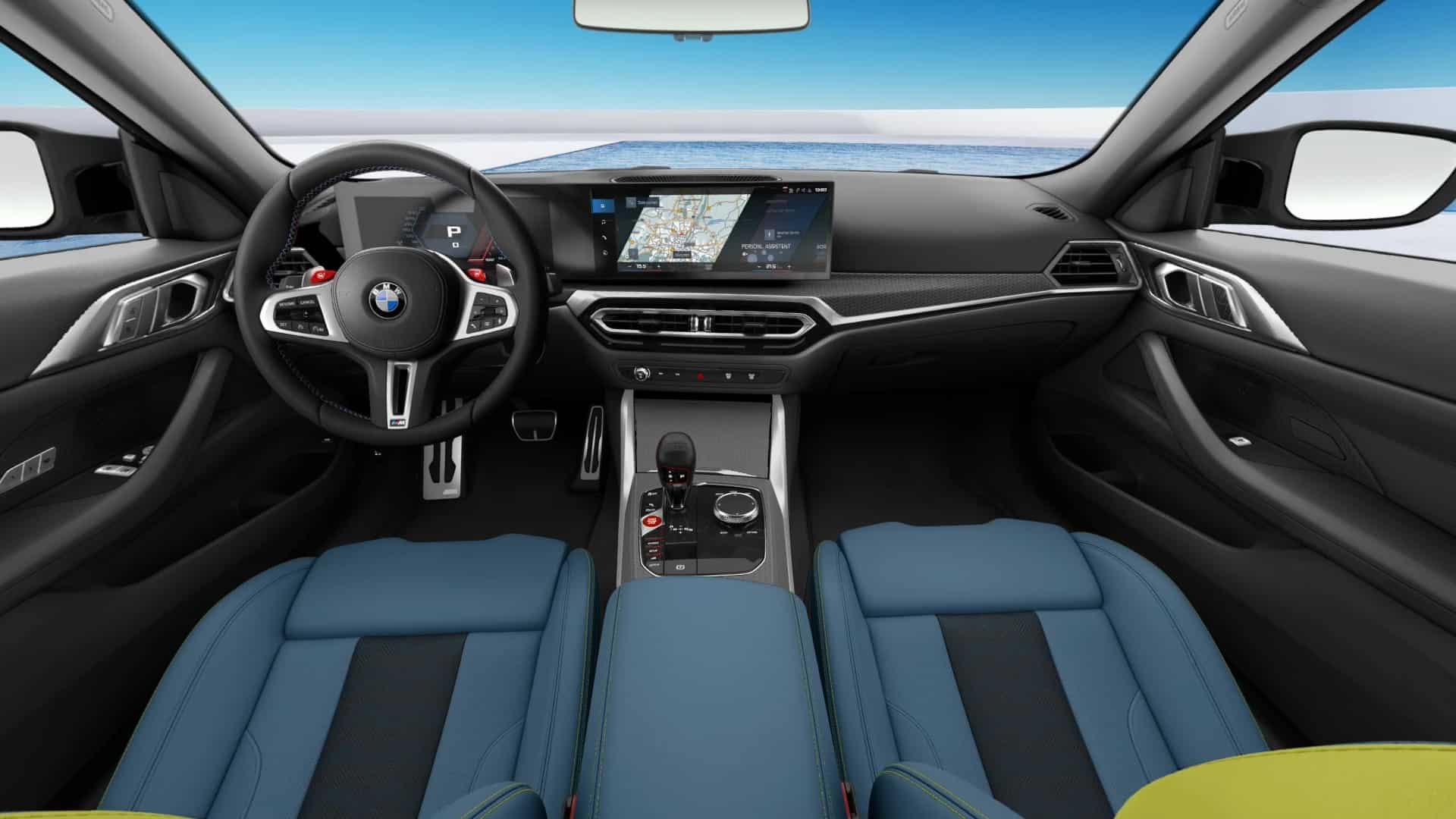 As expected, BMW is transitioning the 4 Series to the Operating System 8. The cars produced beginning this spring will have the latest-generation iDrive with the curved glass to echo the 3 Series LCI launched in 2022. As shown here, the German configurator has already been updated to reflect the new dashboard hosting a 12.3-inch digital instrument cluster and a 14.9-inch touchscreen.

The change impacts all three body styles of the 4 Series: Coupe, Convertible, and Gran Coupe, along with the M4 versions of the two-door models. We’ll remind you the i4 – essentially an electric Gran Coupe – has had this setup since its launch. In addition, the China-only i3 Sedan introduced last year also boasts BMW’s dual-screen setup. 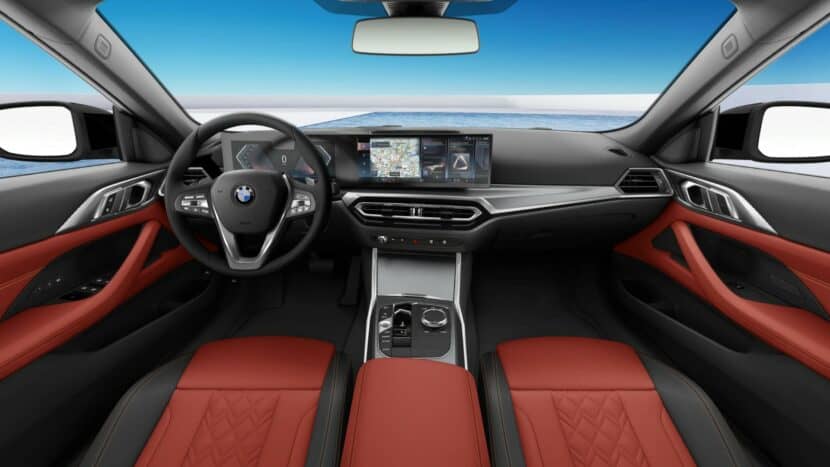 As we’ve seen on other models, the new infotainment hardware greatly simplifies the dashboard as the center console has far fewer conventional controls than before. Most of the functions – including the ones for the air conditioning – have been swallowed by the large display in BMW’s attempt to show that less is more. The new screen setup is standard across the range, from the least expensive 4 Series Coupe to the M4 Competition xDrive Convertible.

In related news, the 4er family gets a standard eight-speed automatic transmission with gearshift paddles on the steering wheels. The non-M cars are losing the bulky gear lever in favor of a small selector we’ve already seen on the facelifted 3 Series models, all the way up to the M340i. In addition, all versions will be fitted from the get-go with the M high-gloss Shadowline for the side window surrounds.

Elsewhere, BMW is adding the M interior trim strip in Aluminium Rhombicle anthracite to all 4 Series models while the M4 models receive a Sensatec (artificial leather) instrument panel. Exclusively for the M4 Coupe, customers will be able to order the car with high-gloss black or red M graphics applied onto the hood and trunk lid.