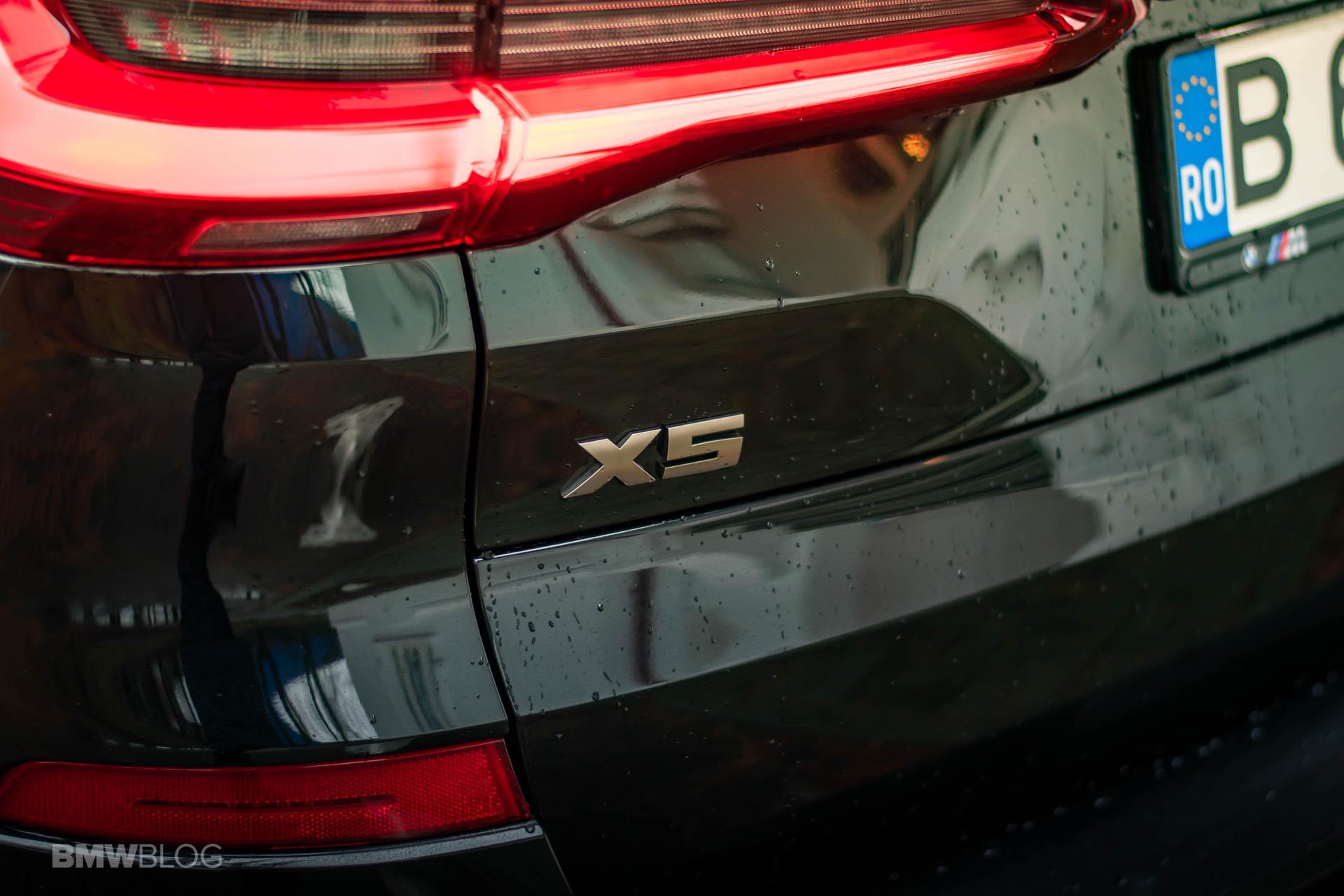 The leak week in the BMW world continues today with a new episode. The 2024 BMW X5 Facelift has been allegedly leaked on Instagram. According to the post, the two images show some parts of the front and rear-end of the BMW X5 LCI. And as you’d expect, the changes are fairly minimal. See the photos at the end of this article.

That’s been par for the course with recent BMW LCI treatments, though, so it shouldn’t come as much of a surprise that the 2024 BMW X5 Facelift looks basically the same as the car it replaces. However, the headlights look slimmer, sportier, and a bit more modern than before. We can also get to see the illuminated grille and of course, this is not the M-Sport Package. As for the taillights, they feature a 3D geometry with new inner graphics as well. There are also two hockey stick elements on the outer edge. The rear bumper doesn’t seem to have gone through any design changes though. And as you’d expect, the kidney grille retains the same shape and size as the outgoing model.

The 2024 BMW X5 will be available in sDrive (rear-wheel drive) and xDrive (all-wheel drive) configurations, with three different engine choices in the United States. The standard issue X5 will still be the BMW X5 xDrive40i trim, receiving the same turbocharged B58 inline six-cylinder engine. Output increases measurably – expect to see similar figures to the current X7 xDrive40i’s 375 horsepower and 398 pound-feet of torque.

The hybrid model of the BMW X5 xDrive45e will receive a significant power increase and a new name: BMW X5 xDrive50e. We expect 480 horsepower combined output between the turbocharged six-cylinder engine and an electric motor. As expected, the top M Performance model – the BMW X5 M50i – will become the 2024 BMW X5 M60i, mirroring the changes made to the X7. Expect the S68 M engine producing the same 530 horsepower as it does in the X7 M60i.

There are no leaked images of the interior design, but we already know what to expect. The 2024 BMW X5 will mimic the rest of the BMW lineup, receiving iDrive 8 and the impressive curved display. We expect to see the same Sensafin and leather options, with some additions.

It’s unclear where these leaked images came from, but our bet goes on the Brussel Auto Show where BMW hosted a closed room event. The official unveil is rumored to take place on February 8, so we’re just days away from the first official specs and photos.