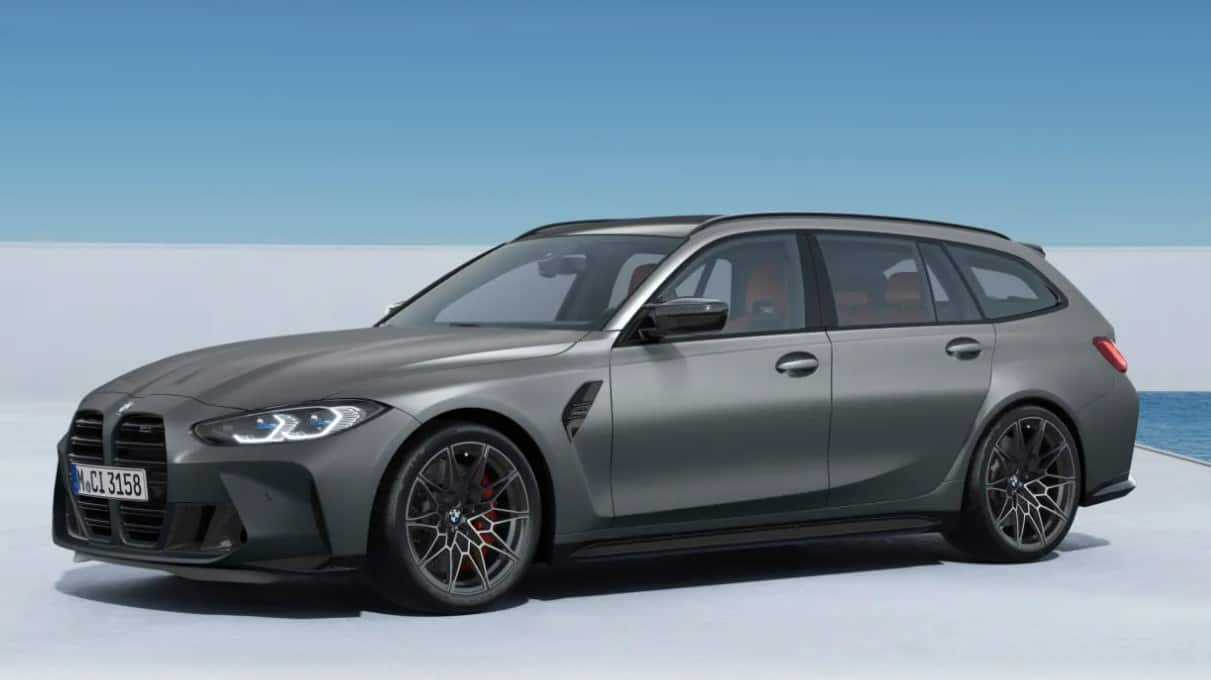 BMW fans with a soft spot for performance wagons had to wait about 12 years for a new M Touring after the V10-powered E61 was discontinued. Before the larger 5 Series Estate returns in M flavor around the middle of the decade, the M3 Touring is finally here. A follow-up to the M3 Touring E46 from the early 2000s that never entered production, the G81 comes strictly as a Competition model with xDrive and an automatic transmission.

Beyond these three fixed items, the sky is the limit when it comes to customizing Bavaria’s long-awaited super wagon. You can’t have the M3 Touring with a carbon fiber roof, but other than that, the German luxury brand offers a long list of options to spec the car to suit everyone’s tastes. One example is currently on display at the BMW Welt, dressed to impress with Individual upgrades inside and out. 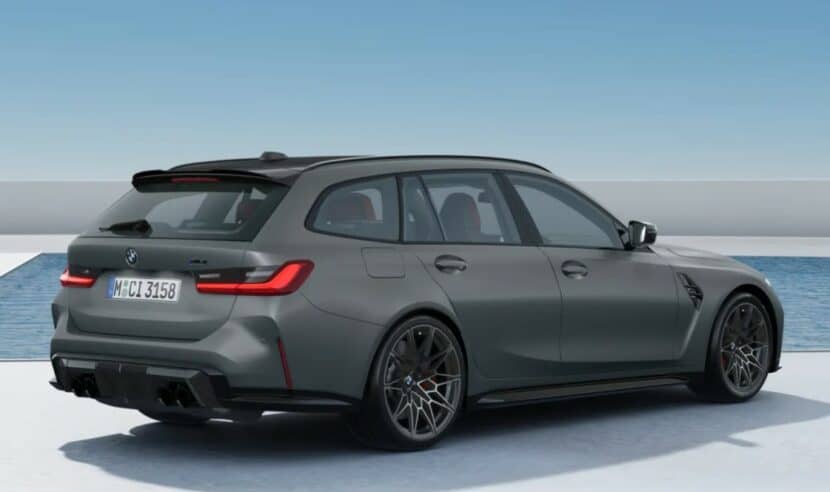 Such a build doesn’t come cheap, especially since the standard M3 Touring is already expensive from the get-go. It starts at €97,800 but that Individual paint is an extra €3,300 alone while the red interior will set you back an additional €2,550. Once you add the M Driver’s Package €2,450, laser headlights (€1,700), and other goodies, you quickly realize a station wagon can cost €110,000. That’s before even looking at the M Performance catalog where there are plenty of other upgrades.

The M3 Touring has been engineered for both left- and right-hand drive markets as a global model. Well, not quite, because BMW has decided against bringing its speedy family hauler to the United States. Americans will have to wait for the return of the M5 Touring as that one is believed to hit stateside around 2025.