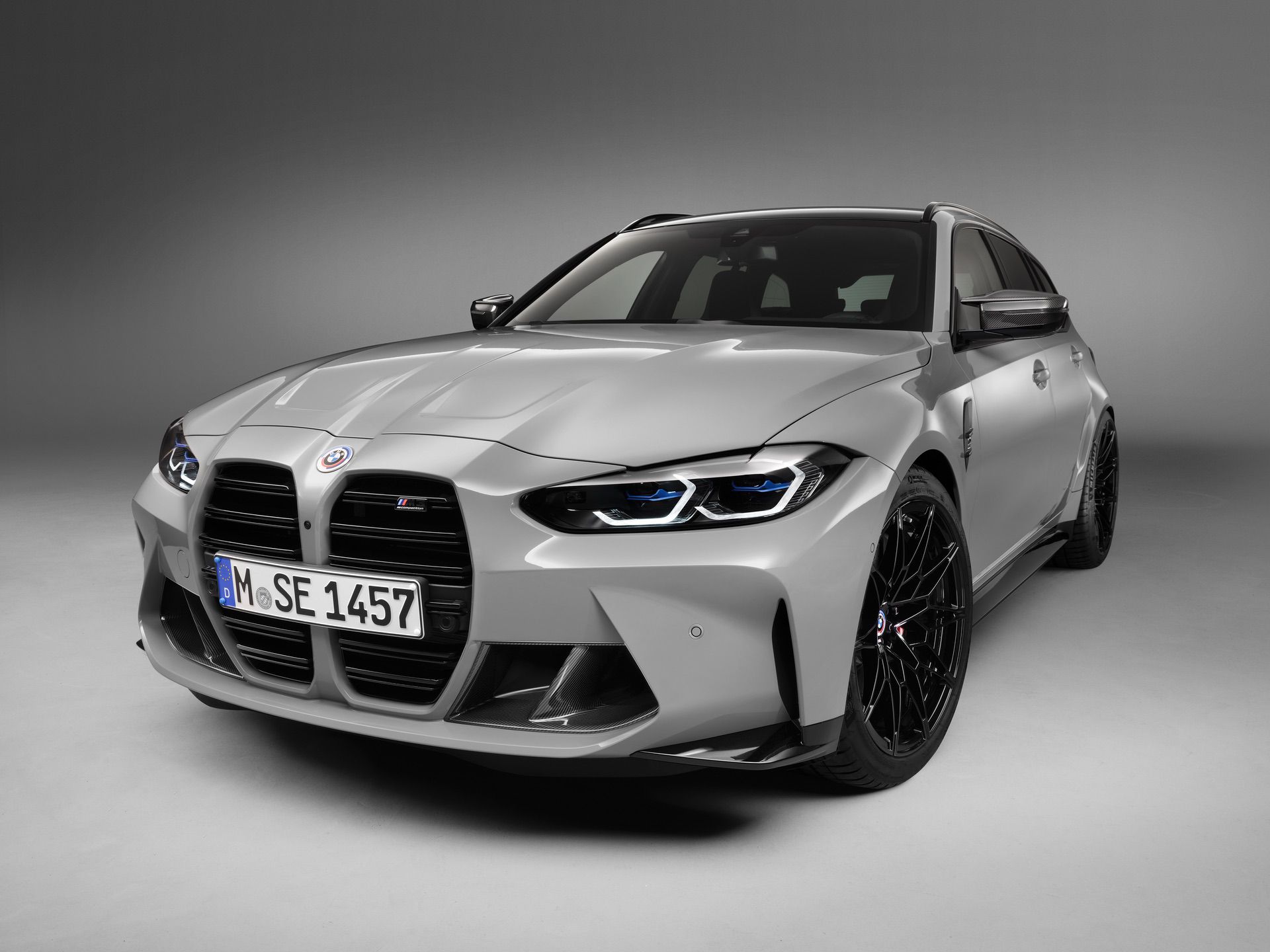 Fans couldn’t be more excited for the BMW M3 Touring. After decades of asking, BMW has finally delivered fans the long-roof M3 they’ve so desperately wanted. However, it isn’t a perfect M3, for a number of reasons: it’s all-wheel drive/all-wheel drive only, it isn’t coming to most markets, and it’s surprisingly heavy. One of the reasons why it’s so heavy is that it isn’t available with a carbon fiber roof. But why?

The answer is actually pretty simple. Reworking the assembly line to fit a carbon fiber roof onto a 3 Series Touring roof was too costly for such a low-volume vehicle. Plus, BMW likely did its typical homework and learned that the take rate for the carbon roof would have been too low to warrant offering it anyway. While M3 and M4 customers usually get the carbon roof, it seems wagon customers prefer to have a sunroof.

Without the carbon roof, the BMW M3 Touring has a bit of extra heft up top, adding to an already high curb weight. That extra heft being up high also raises the center of gravity a bit, which could have a subtle adverse affect on its handling. Will customers notice the difference in handling? Not unless they push it hard on track and are used to the carbon roof of either the M3 or M4. Otherwise, it really won’t be noticeable. 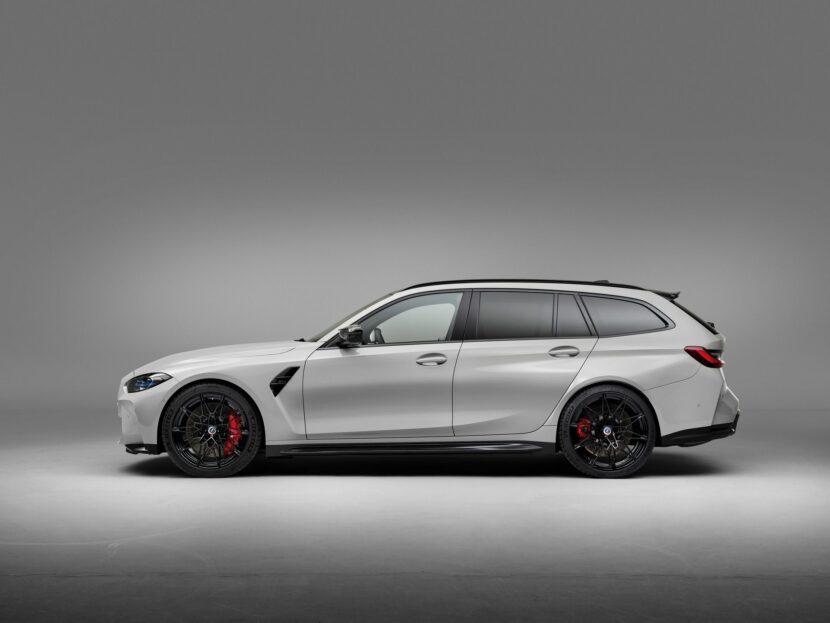 However, I think it’s understandable to want a sunroof in a wagon. With the longer roof, there’s so much more headliner, blocking out light from the cabin even further. So having a sunroof add a bit of light into the car is a welcome touch. Plus, wagons are typically family vehicles and kids love them some sunroofs.

Some purists might get all fussy over the M3 Touring’s lack of a carbon roof but I think that’s nonsense. No enthusiast in the real world will ever notice the difference in feel or performance but, with the M3 Touring’s standard sunroof, they will have the added benefit of sunshine.