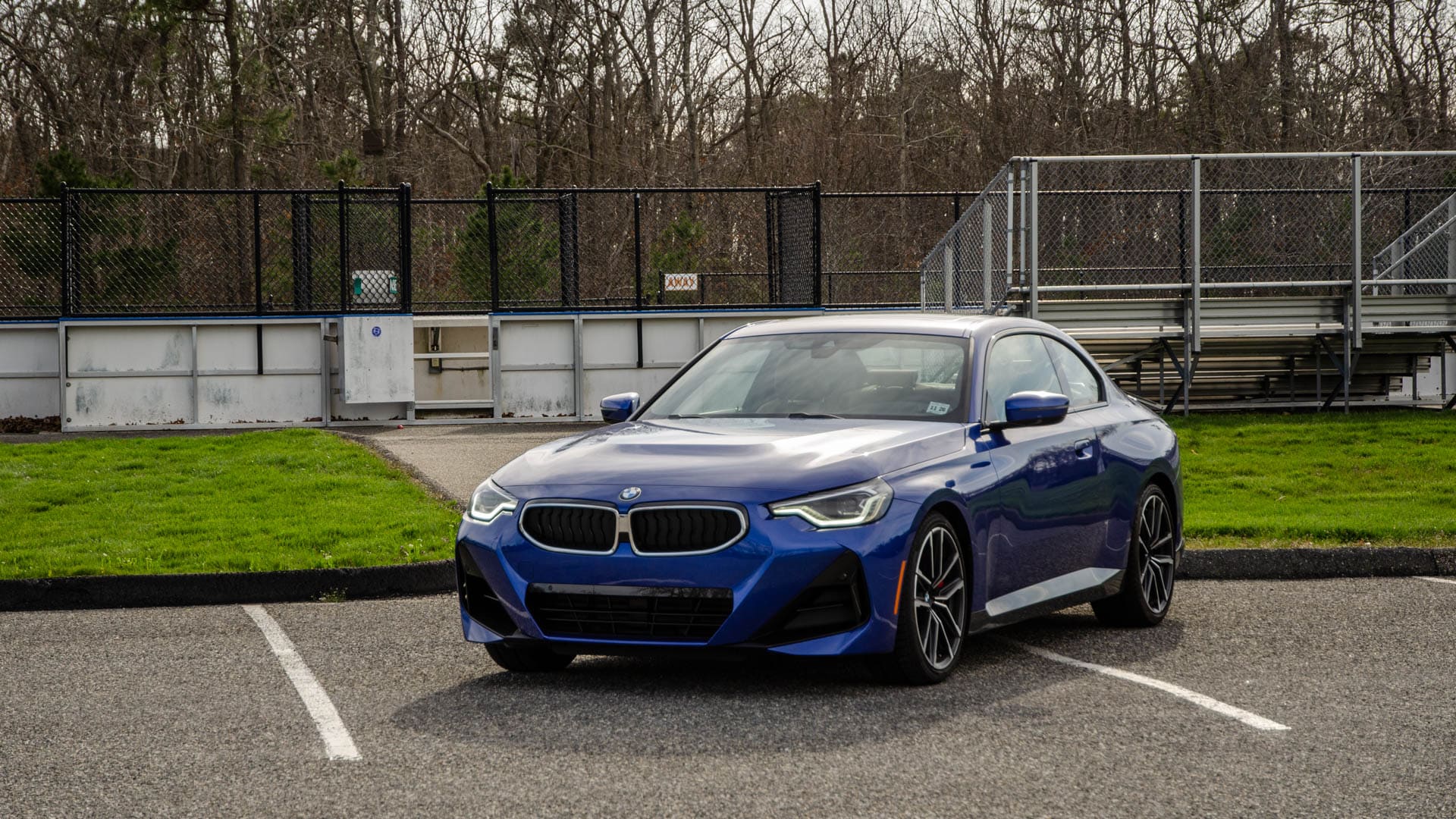 With the M2 now out in manual and automatic flavors while the M240i can be had with rear- or all-wheel drive, enthusiasts are spoiled for choice when it comes to buying a Bavarian compact sports coupe. But what if you can’t financially step up to the M models? BMW sells several four-cylinder versions of the G42, with the most potent being this 230i recently tested in Australia.

The lesser 2er was an RWD version but BMW is also offering an xDrive model with the same 255 horsepower and 295 pound-feet (400 Newton-meters) of torque. Unlike the model sold Down Under and in the United States, the European version of the same car is slightly less potent, likely due to more stringent emissions regulations in EU countries. 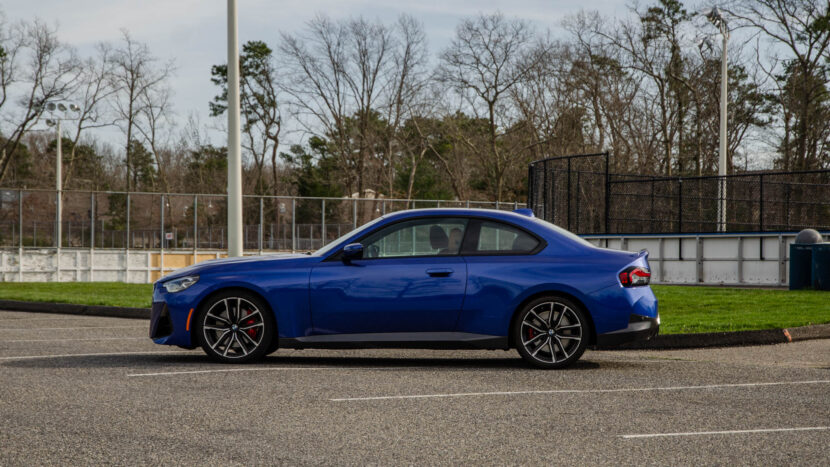 The BMW 230i Coupe was subjected to several acceleration tests on a dry private road and it passed them with flying colors. To accurately measure its performance, a Racelogic data logger was installed inside the cabin. It did 0 to 62 mph in 5.49 seconds in automatic mode with the launch control active, thus making it about three-tenths of a second quicker than advertised.

Lest we forget the second-generation 2 Series Coupe is larger and heavier than its predecessor. This RWD 230i weighed 1,493 kilograms (3,300 pounds). The car featured here is not a 2023MY since it lacks the iDrive 8 introduced with the model year change, including for the M240i and M2.

For those who don’t necessarily want an inline-six, the 2.0-liter B48 four-cylinder engine offers more than enough punch for a car of this size. After all, BMW also sells less powerful 220i and 218i versions in some markets, with the latter offering just 154 horsepower.