BMW 230i Coupe Announced For Europe With 245 Horsepower

Home » BMW 230i Coupe Announced For Europe With 245 Horsepower 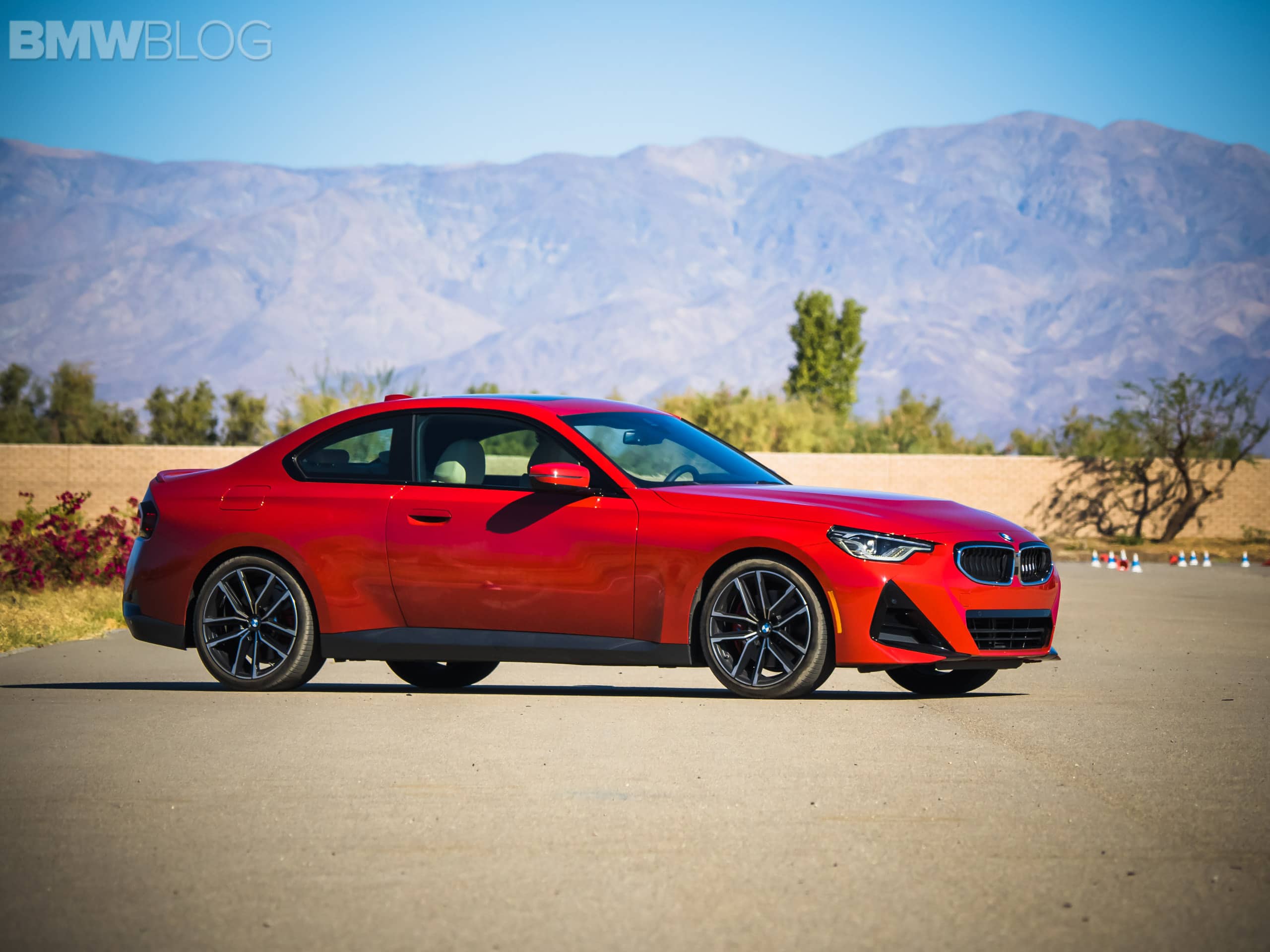 Aside from adding an xDrive version of the 430i Gran Coupe in Europe, BMW is also launching a 230i Coupe. It’s been on sale in the US for a while but it’s only now the RWD machine is heading to the Old Continent. It will be available from March, but you can already find it in the German configurator.

The bad news is the Euro version is slightly down on power compared to the equivalent North American variant. The 2.0-liter engine pushes out 245 hp (180 kW) or 10 hp less than in the U.S. of A. The silver lining is you won’t be losing any torque as it gets the same 400 Nm (295 lb-ft).

BMW’s engineers have tweaked the exhaust manifold integrated into the cylinder head for fewer emissions and improved power delivery. In addition, the 230i Coupe uses the latest turbocharging tech and works with a standard eight-speed Steptronic gearbox. It runs to 62 mph (100 km/h) in 5.9 seconds, thus making it 1.6 seconds quicker than the base 220i model. 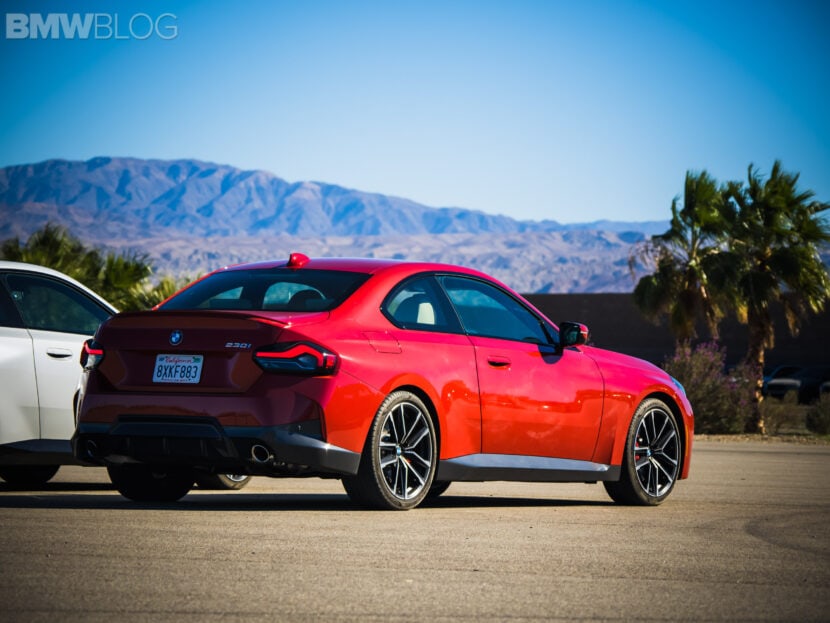 The fourth flavor of the new 2 Series Coupe gets a launch control system and shift paddles on the steering wheel as standard. In addition, customers can opt at an additional cost for an M sports differential in the final drive. The 230i retails from €43,200 in its domestic market, thus making the $36,350 US model quite the bargain. That’s usually the case as taxation in Europe is much higher. Value-added tax (VAT) alone is 19% in Deutschland.

The 230i certainly won’t be the only update to the 2 Series Coupe family as all eyes are on BMW to finally launch the M2. The German luxury brand will host the official premiere in the coming months, strictly with rear-wheel drive. The sports coupe will get manual and automatic transmissions, along with approximately 400 hp for the base model. The detuned S58 in the M2 Competition could pack an extra 30 hp, but nothing is official at this point.