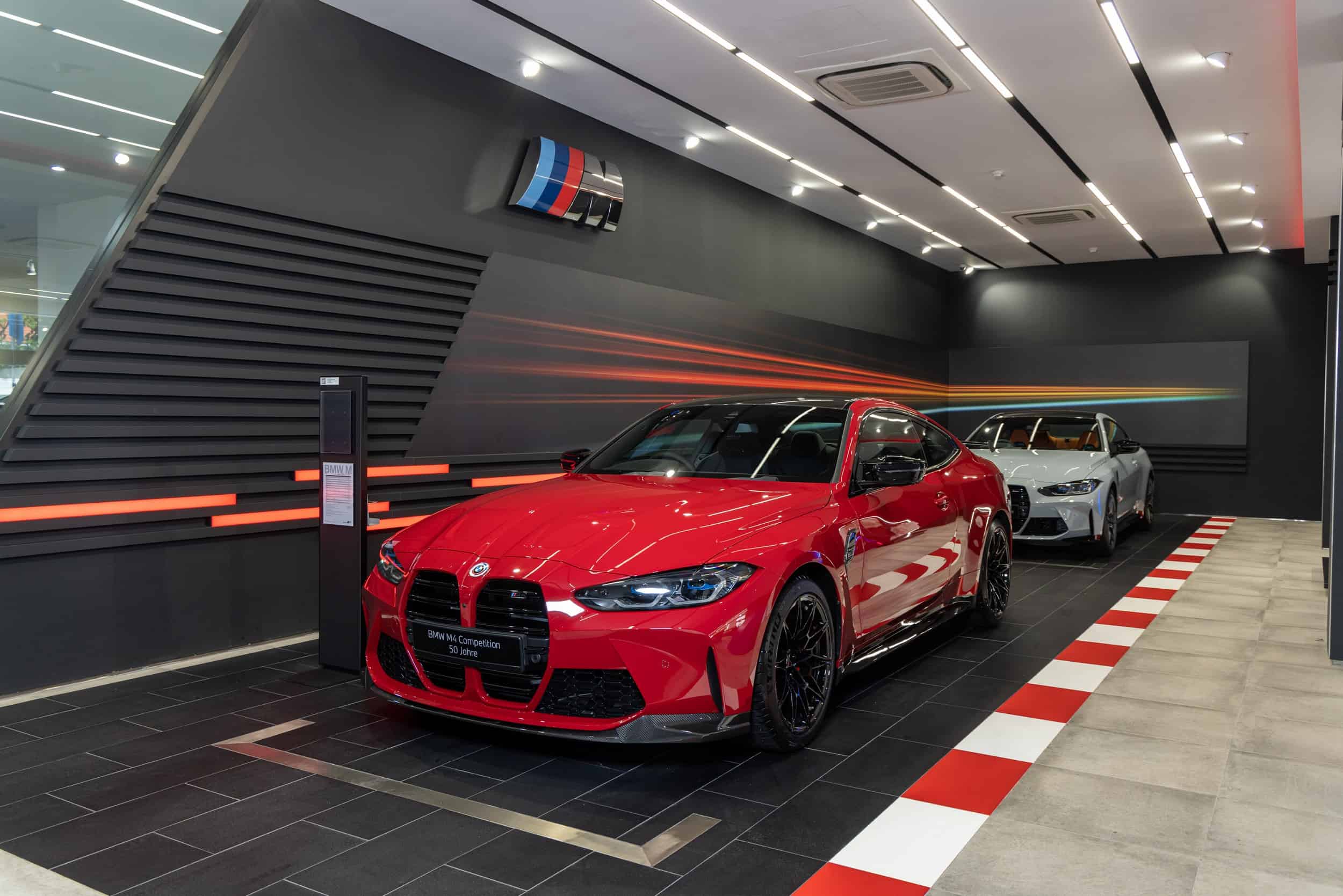 As 2022 draws to a close, so are BMW’s festivities to mark half a century of the M division. The “50 Jahre” edition based on the M4 Competition has been gradually introduced in several countries around the world. The next stop is Singapore where only three vehicles will be sold, painted in Imola Red, Macao Blue, and Brands Hatch Grey.

For the first time in the Asian country, the M4 gets these Gold Bronze matte forged wheels measuring 19 inches front and 20 inches rear. BMW Singapore is selling the M4 Competition 50 Jahre with the standard compound brakes featuring red brake calipers. It gets the vintage Motorsport emblems along with a carbon fiber fixed rear wing from the M Performance Parts catalog. 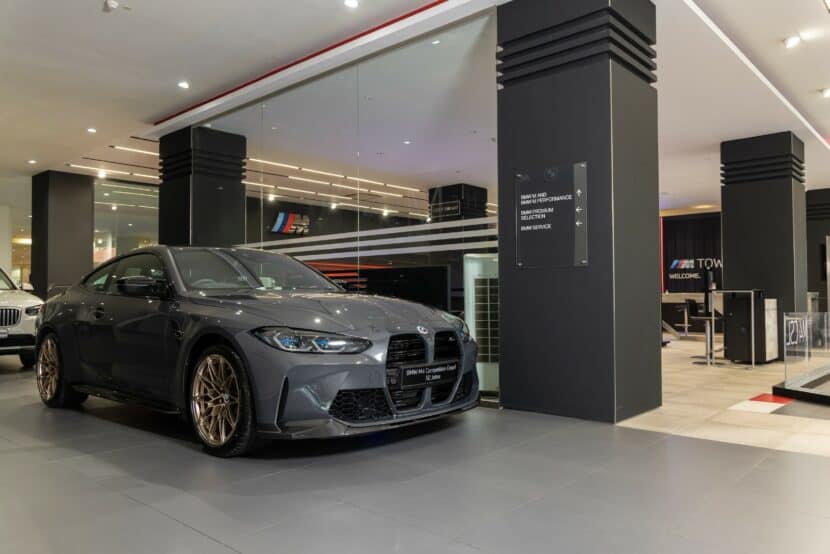 Stepping inside, the ultra-rare special version greets you with its fancy door sill plates adorned by the “Edition 50 Jahre BMW M” lettering. You’ll also find it embroidered on the front headrests while the center console boasts a plaque with the three famous colors and “M4 Edition 50 Jahre BMW M.” An extended carbon fiber trim rounds off the upgrades over the standard car.

BMW Singapore is charging 567,888 SGD, which works out to a staggering $420,600 or €398,300 at current exchange rates. Cars are generally very expensive in the country due to numerous taxes and fees and the M4 Competition 50 Jahre is no exception. It makes the M3 Edition 50 Jahre BMW M the United States got earlier this year a bargain by comparison, at “only” $95,700 (plus $995 destination).

Spain is one of the many countries that got a similar 50 Jahre version of the M4, but that one had a different look and was offered with a choice between rear- and all-wheel drive at €143,997 and €146,604, respectively. 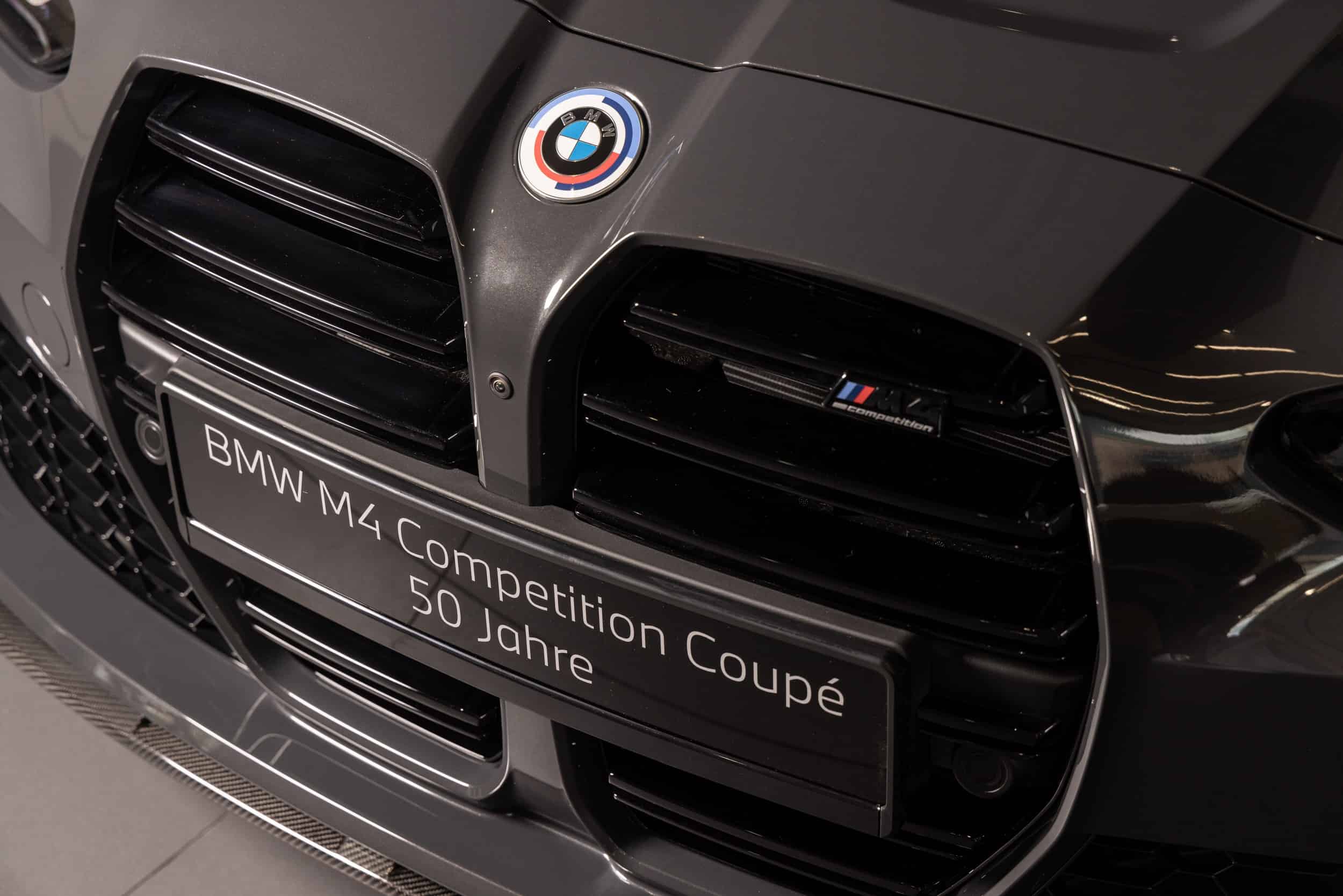 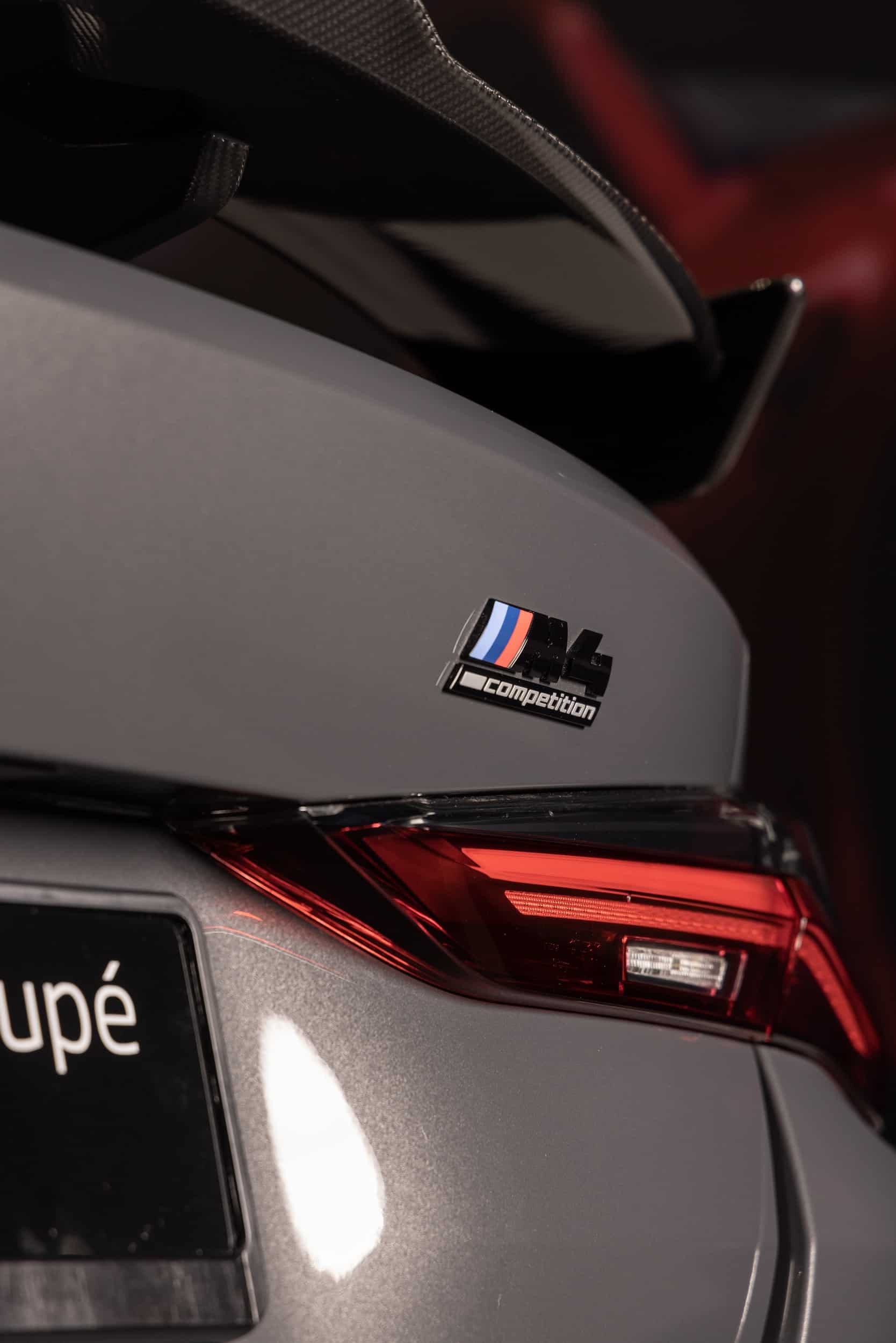 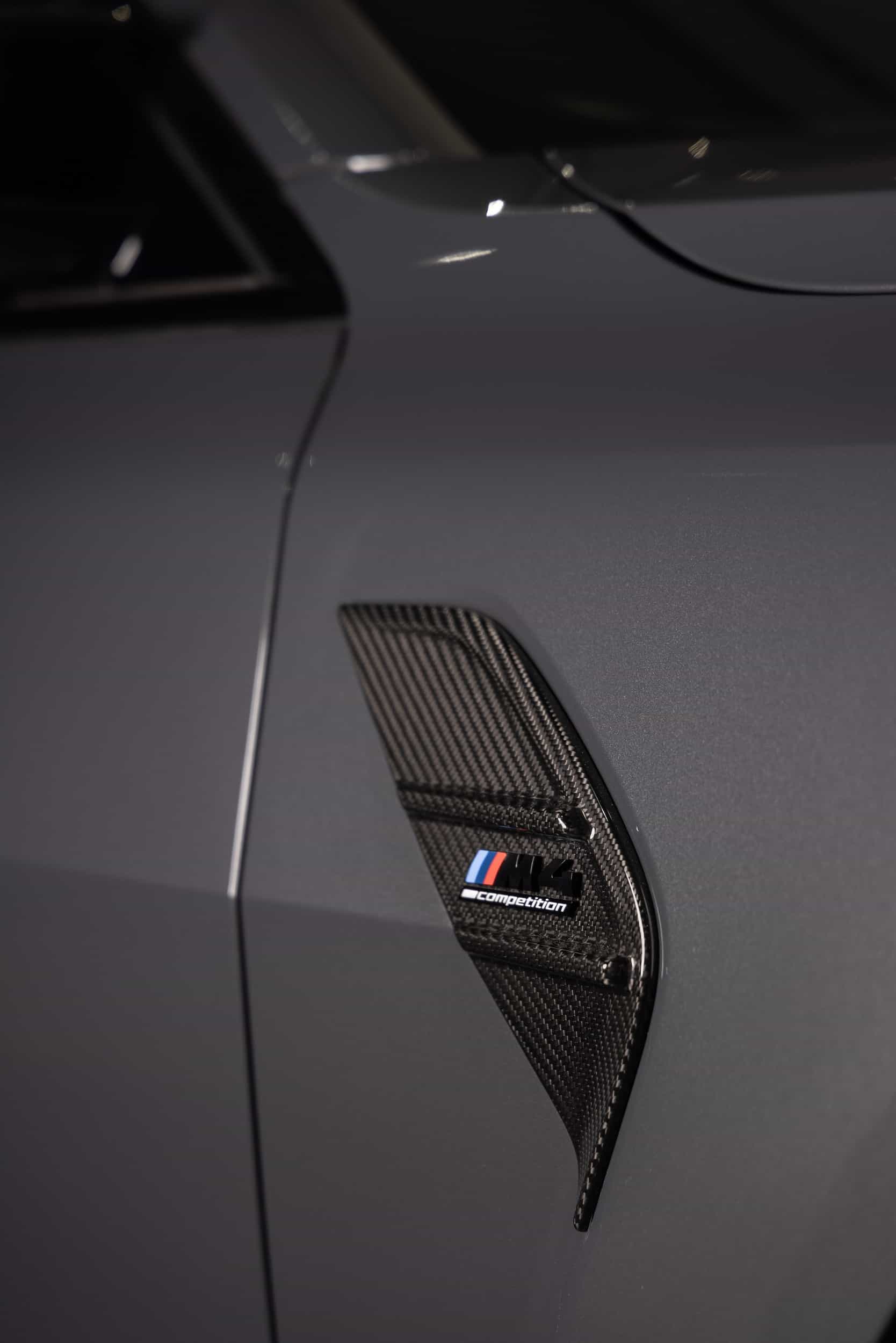 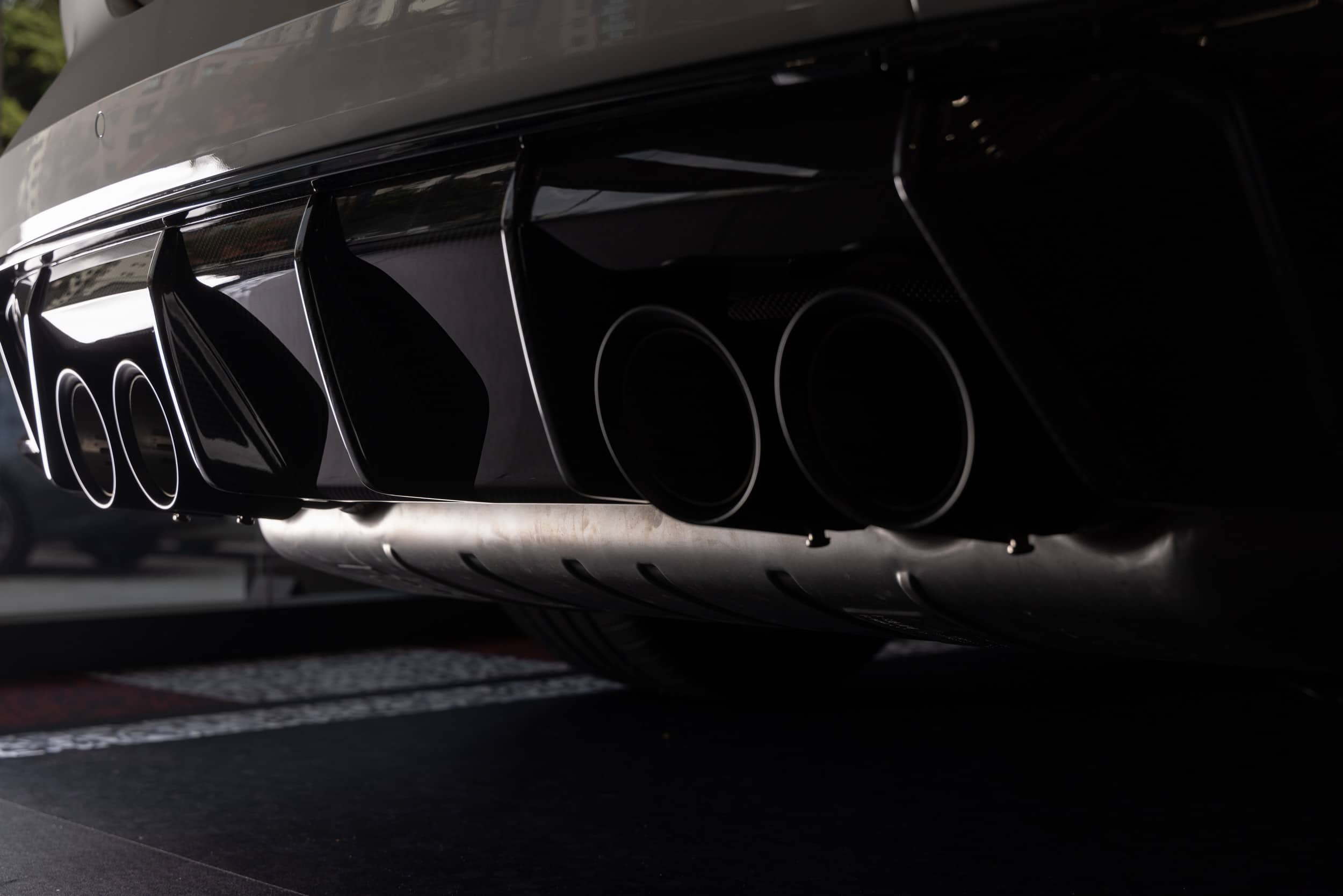 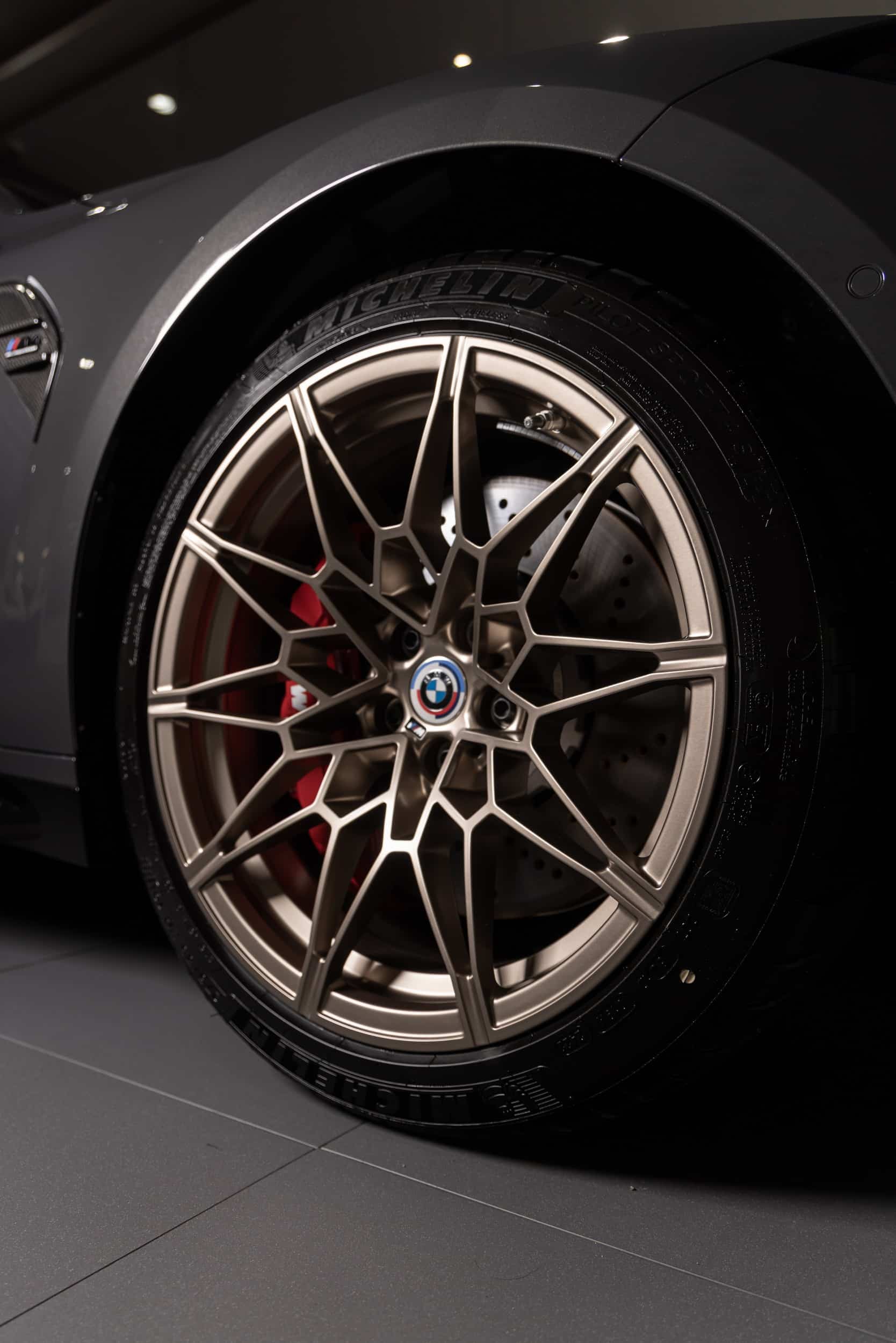 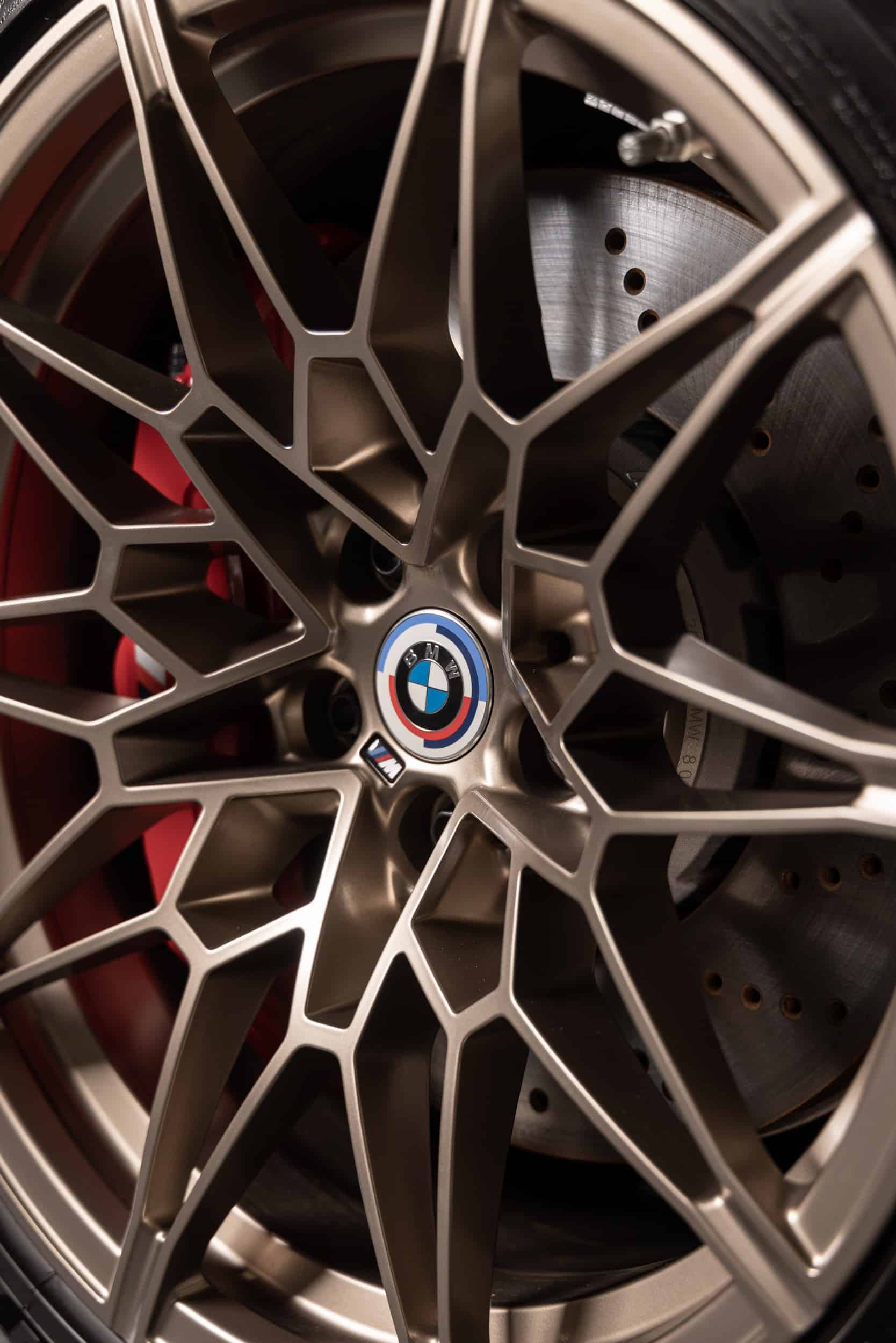 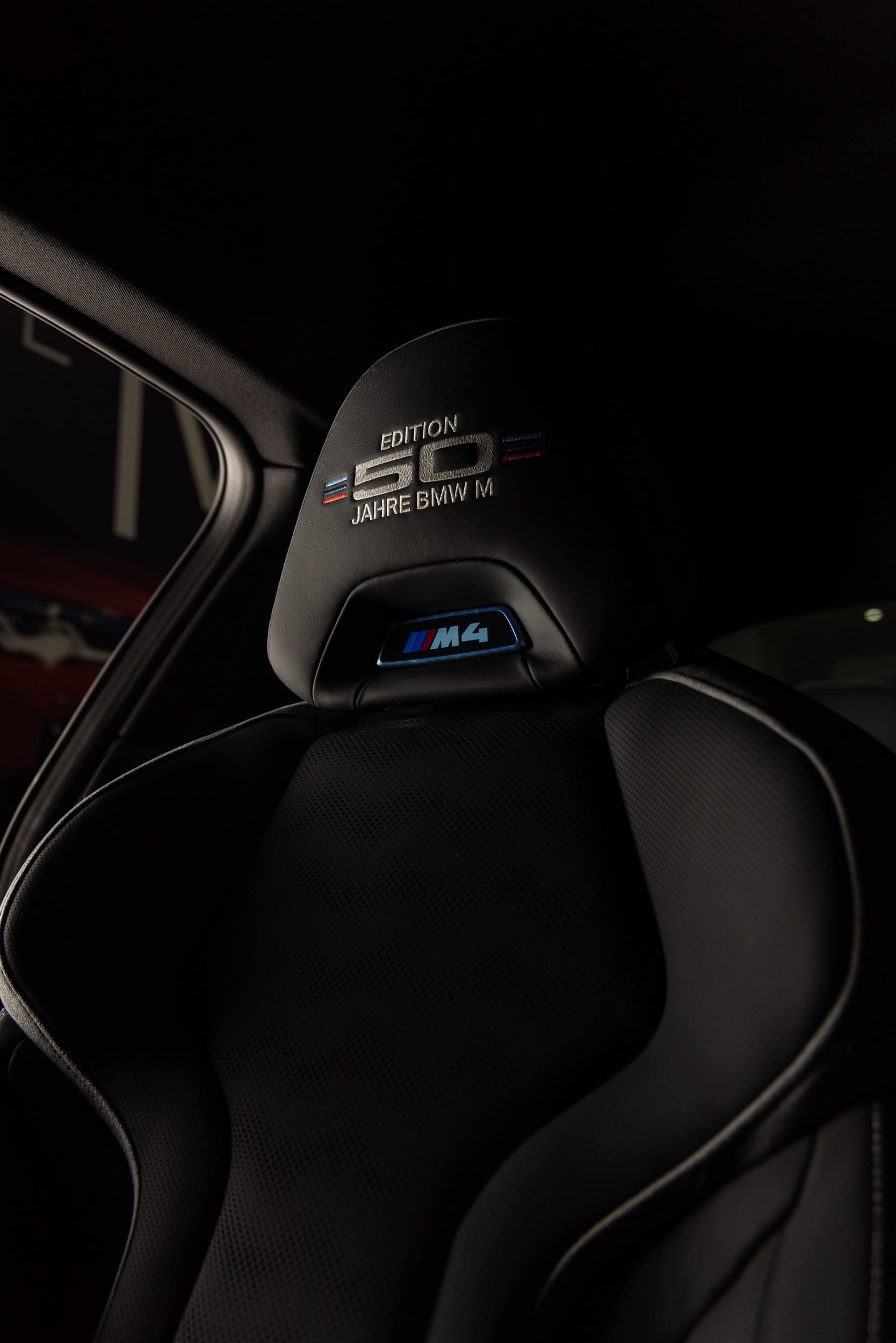 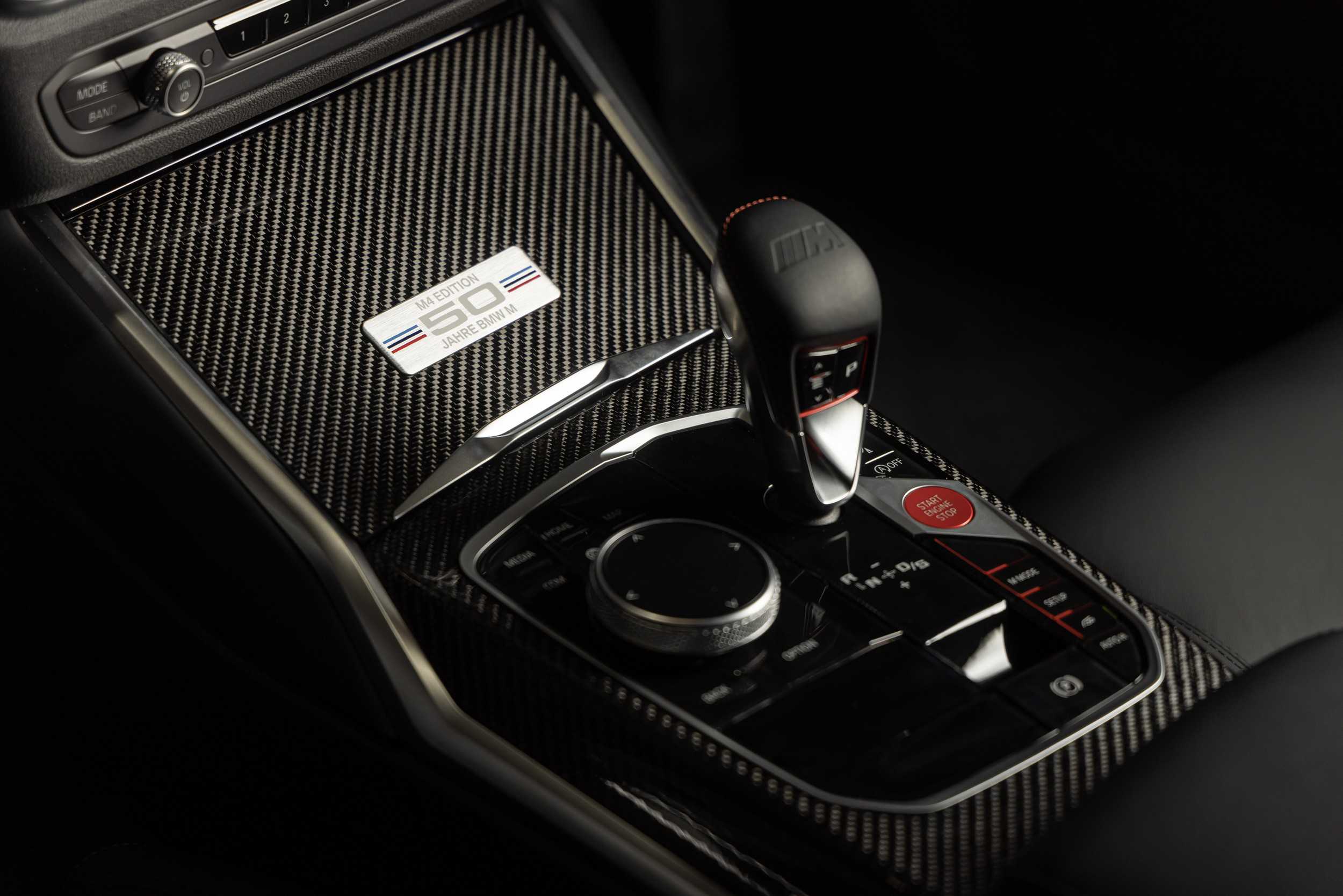 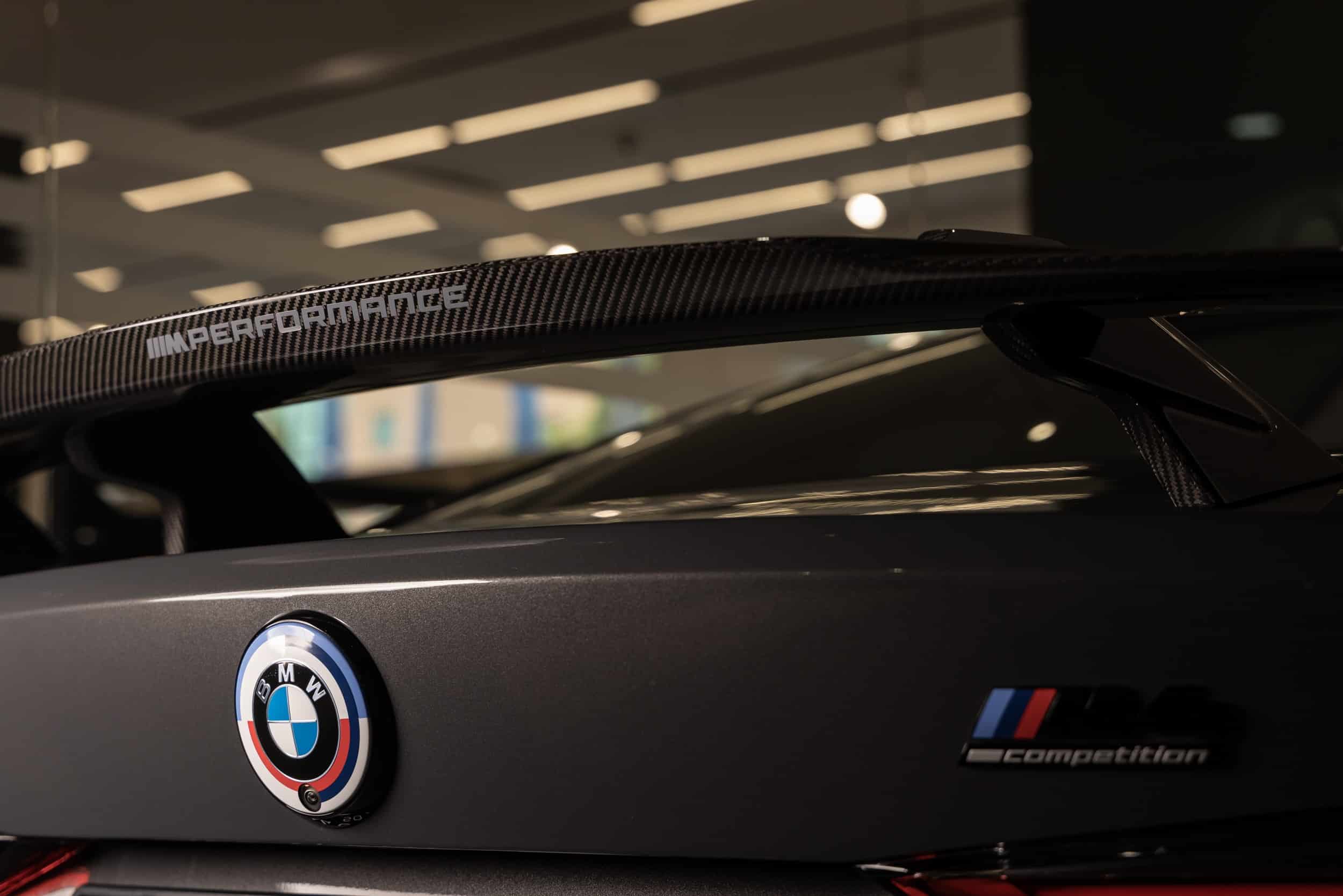 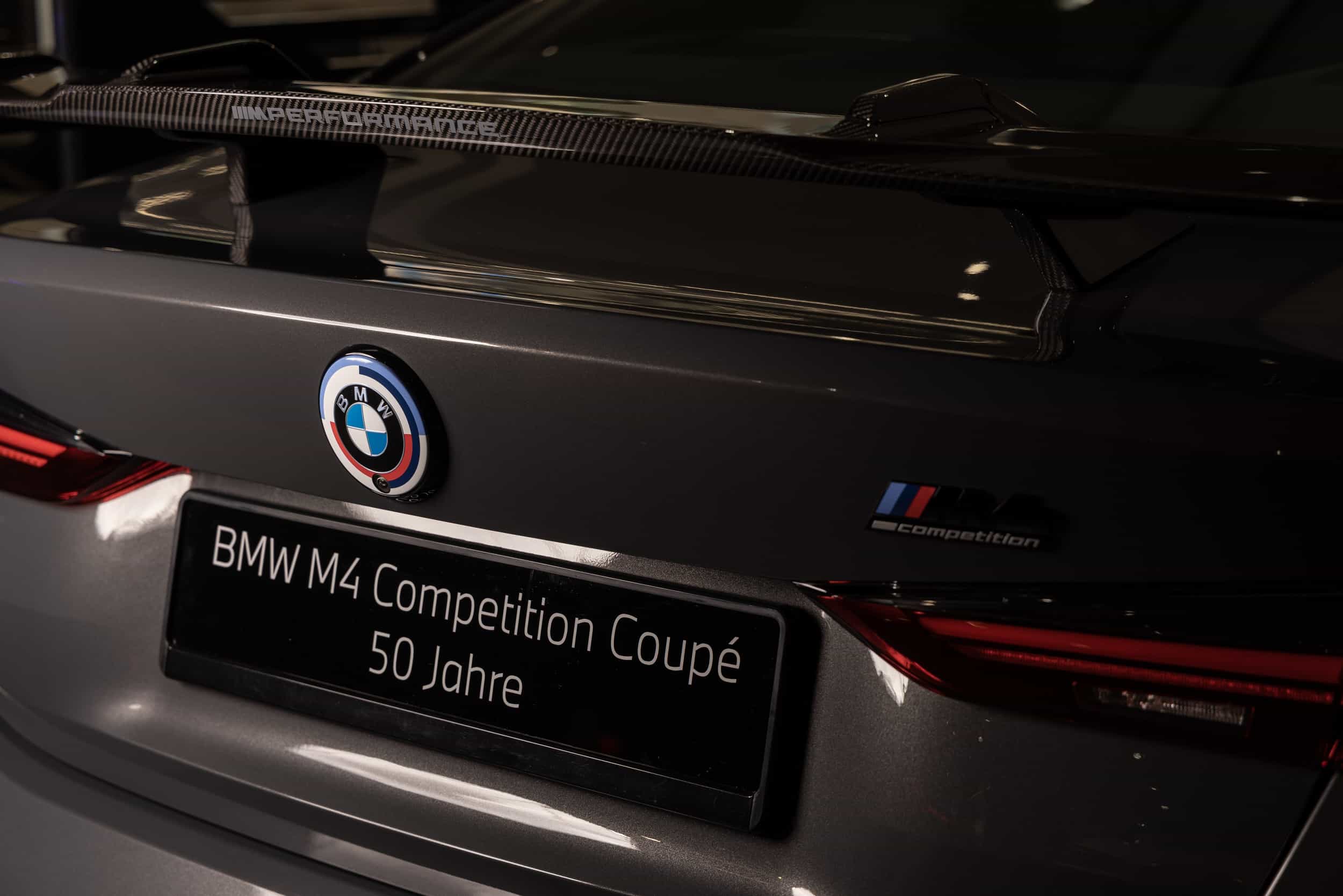 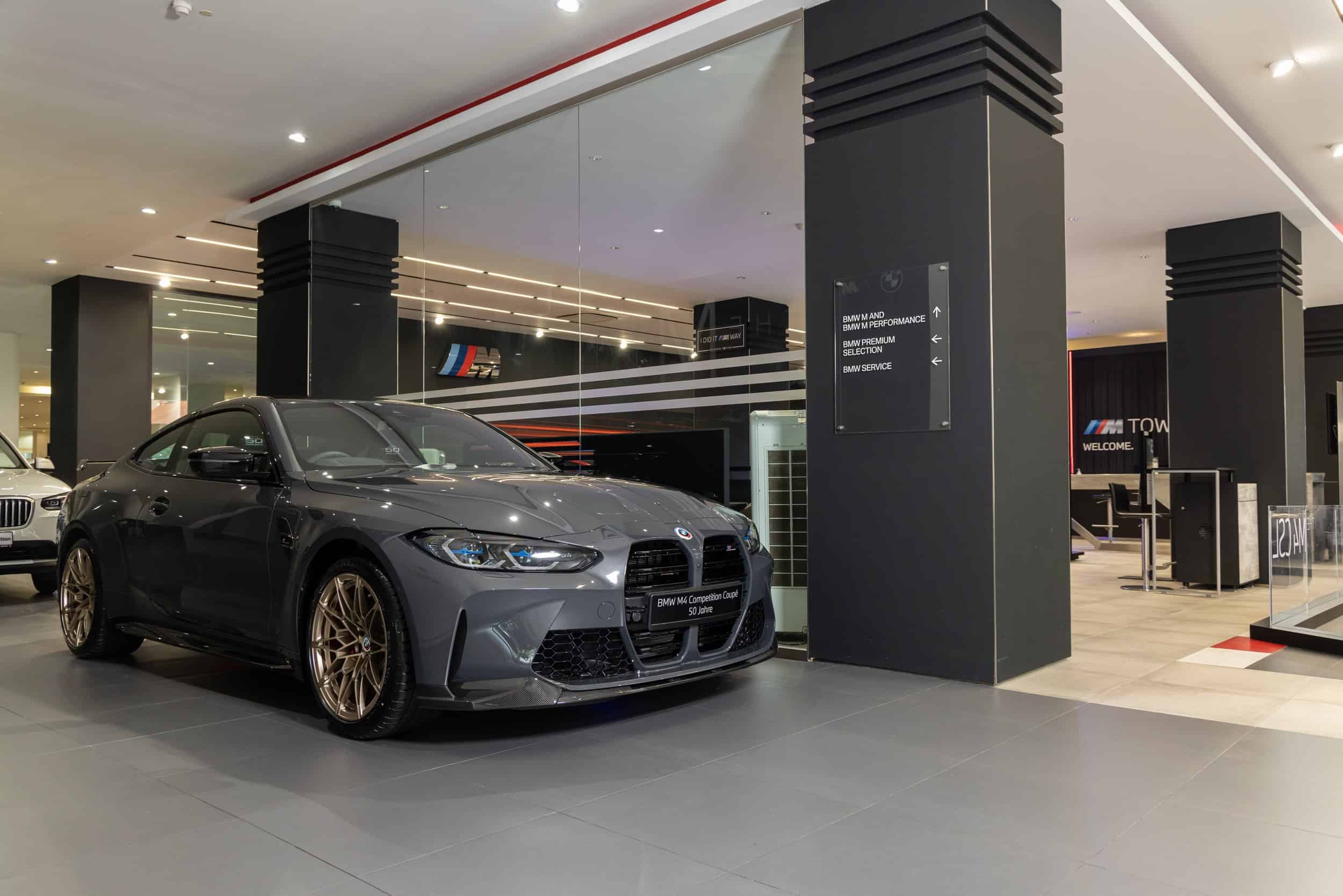