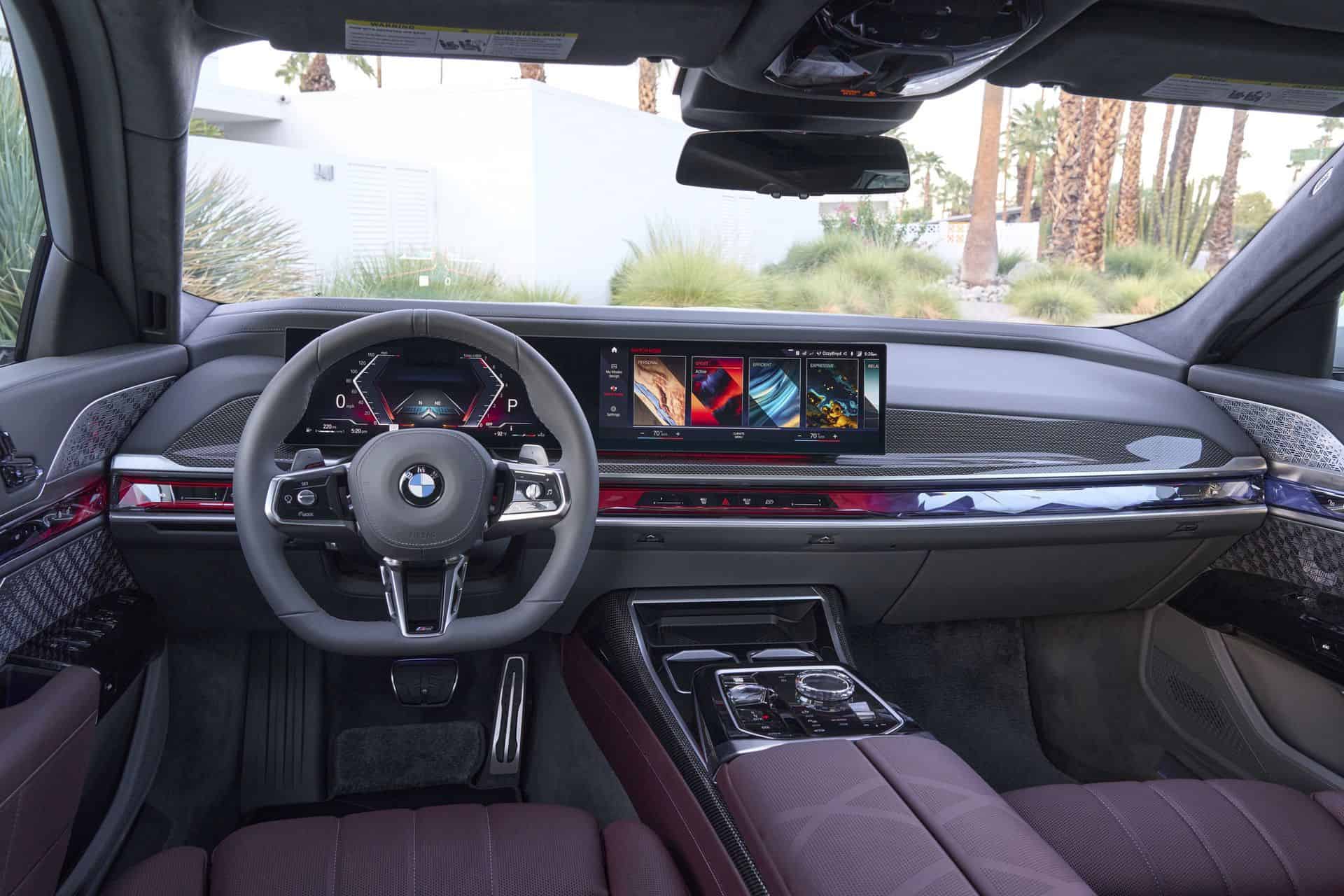 The BMW XM has the most extroverted design in the brand’s lineup, and is perhaps the most extroverted car in the history of the brand. It’s bold, it’s brash, and it visually punches you in the face. However, its interior is surprisingly tame for a car that’s so striking to look at from the outside. Sure, it has a funky 3D-sculpted, backlit headliner and there’s a vintage leather option but much of the cabin is carryover from other M cars, such as the steering wheel. However, that’s going to change for future high-end BMWs, as discussed by Sven Ritter, head of project BMW XM, in this new video.

As we’ve already seen from spy photos of cars like the G90 BMW M5, and even the new 7 Series, BMW is going to switch to a flat-bottomed steering wheel for many of its sportier vehicles. The new steering wheel design is great looking and it looks far better than the current wheel but the most interesting thing about it is the introduction of a flat-bottom design for M Sport wheels.

BMW has never really used flat-bottom steering wheels in the past, which is odd considering how many of its competitors do. Take a look at the cabin from almost any even mildly sporty car on the market and its steering wheel features a flat-bottom design, with some doing it better than others. Perhaps BMW didn’t want to join in on the fad and attempt some uniqueness but that’s done, as the Bavarians are finally conforming. 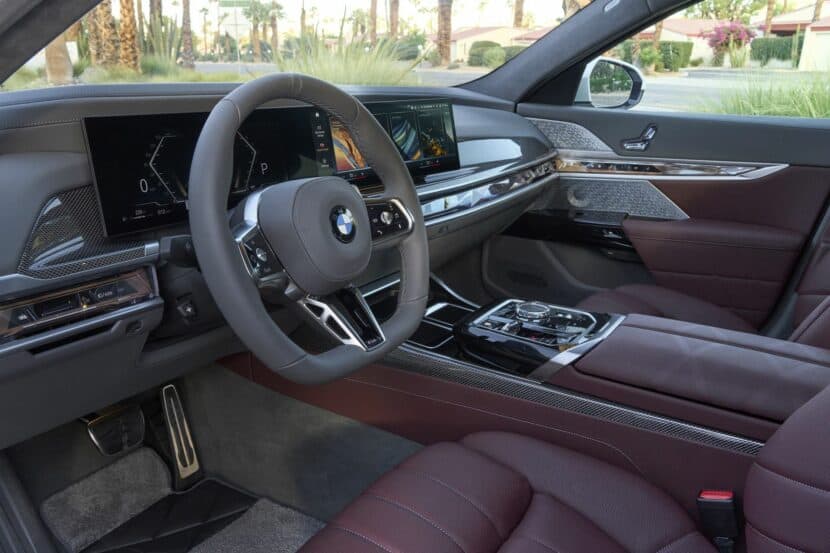 Customers are likely going to be happy, as buyers seem to really like flat-bottom steering wheels. Most enthusiasts understand that flat-bottom wheels are purely aesthetic and make no difference in road cars. In older race cars with tight cockpits, yes a flat-bottom wheel is helpful for ingress and egress, but road cars have more than enough space to get in and out. However, a flat-bottom wheel looks sportier and therefor makes customers feel sportier. I don’t think I’m alone in saying I have no horse in this race, as I simply don’t care if a steering wheel is round or flat at the bottom, so long as the design is good. Some brands make great flat-bottom wheels (VW Groups is especially good at them), while others make great looking round wheels (Porsche).

BMW’s new flat-bottom design, as seen on its newer cars, is a good looking design and one I hope sticks around for awhile. And I think it will because I think it’s going to be a popular option for customers.