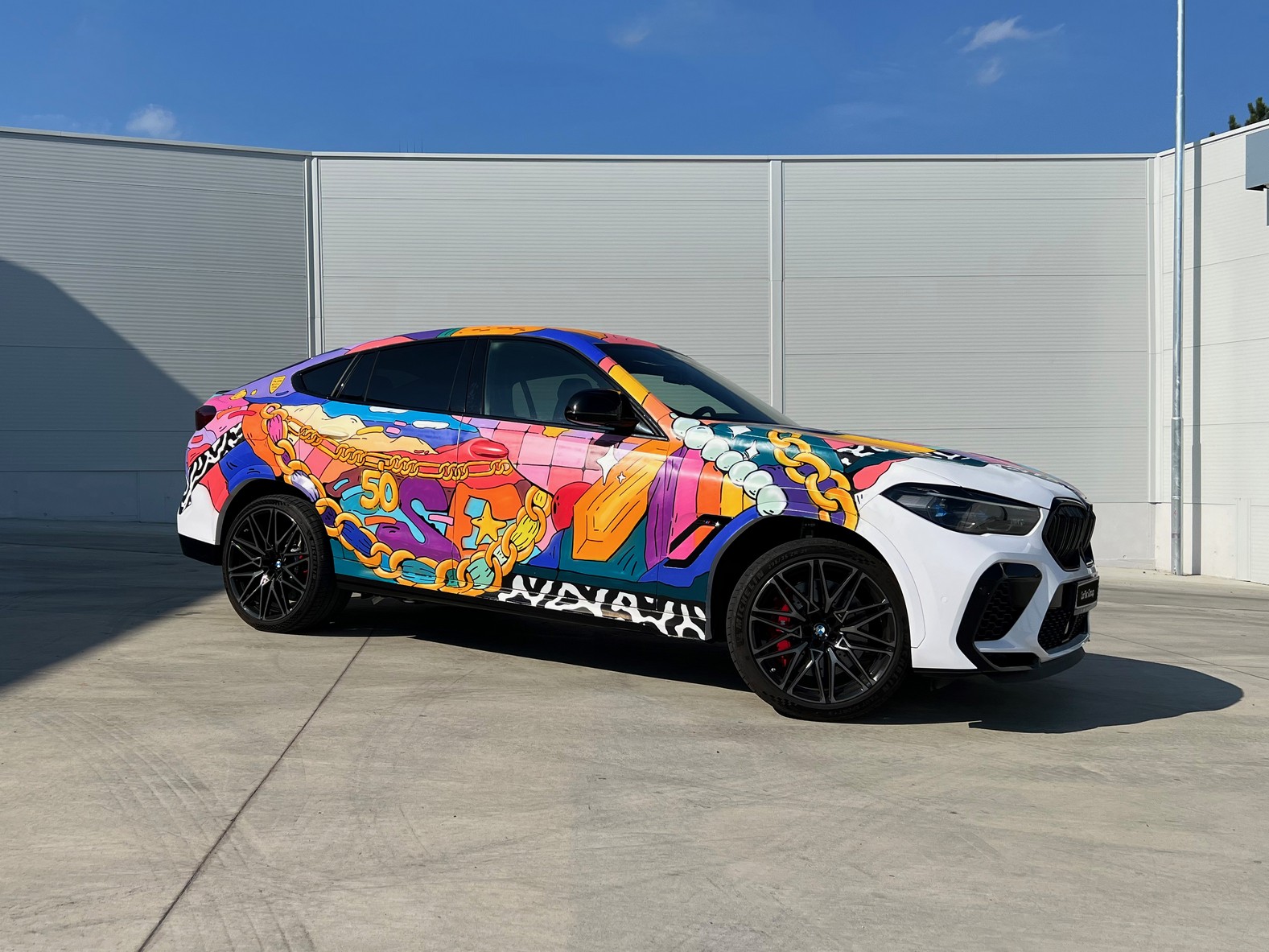 BMW has been celebrating half a century of its M division with numerous exciting products including the M3 Touring and M4 CSL, with the M2 and 3.0 CSL coming soon. There have also been quite a few “50 Jahre” special editions and the recently unveiled XM, the first dedicated M car since the M1. Another interesting way to mark the milestone is by giving an artist the freedom to modify the appearance of an existing M car.

In collaboration with a BMW dealer, graffiti artist Pauser created his own tribute to the M division’s longevity. He gave the X6 M a colorful livery just in time for the #SAFE2022 street festival that has been organized since 2007. This year, it took place between September 10 and 20 in Olomouci, a city in the Czech Republic. The boldly sprayed performance coupe-SUV will be seen on the local streets until the end of October. 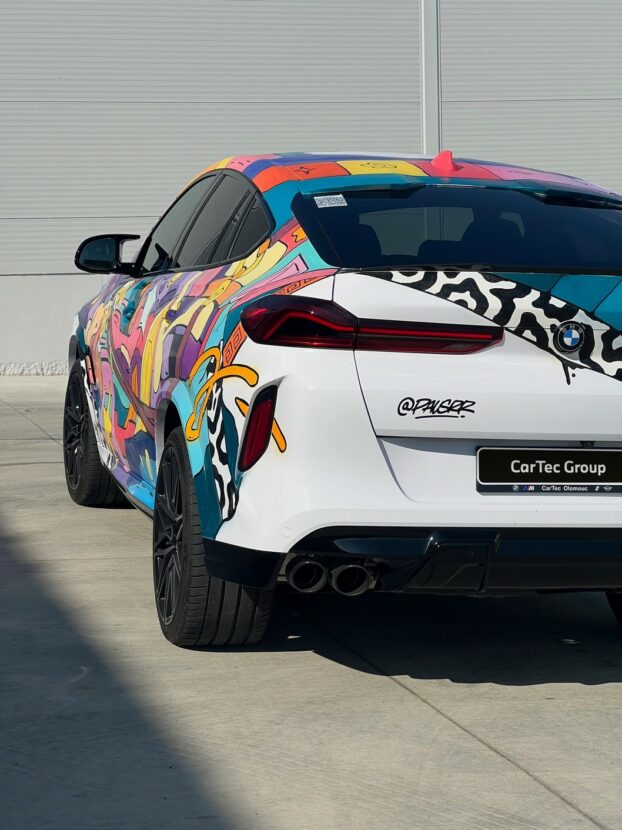 Even though it is not a BMW Art Car per se, the official ones have typically had colorful designs. It makes the X6 M even more of an eye-grabbing vehicle and it’s sure to turn heads while strolling the streets of Olomuc.

As you have probably heard by now, the entire X6 family is preparing to receive a Life Cycle Impulse. Rumor has it BMW will kick off production of the LCI next April, which means the official unveiling is slated for the end of this year or early 2023. The X6 M is going to be sold exclusively in Competition guise with the new S68 engine. This twin-turbo 4.4-liter V8 equipped with mild-hybrid tech is unlikely to get more power.

Spy shots have revealed the updated X6 won’t follow the X7 LCI and the new XM with their unconventional split headlights. It will however inherit the iDrive 8 and there should receive additional engine tweaks to mirror the new 7 Series G70. 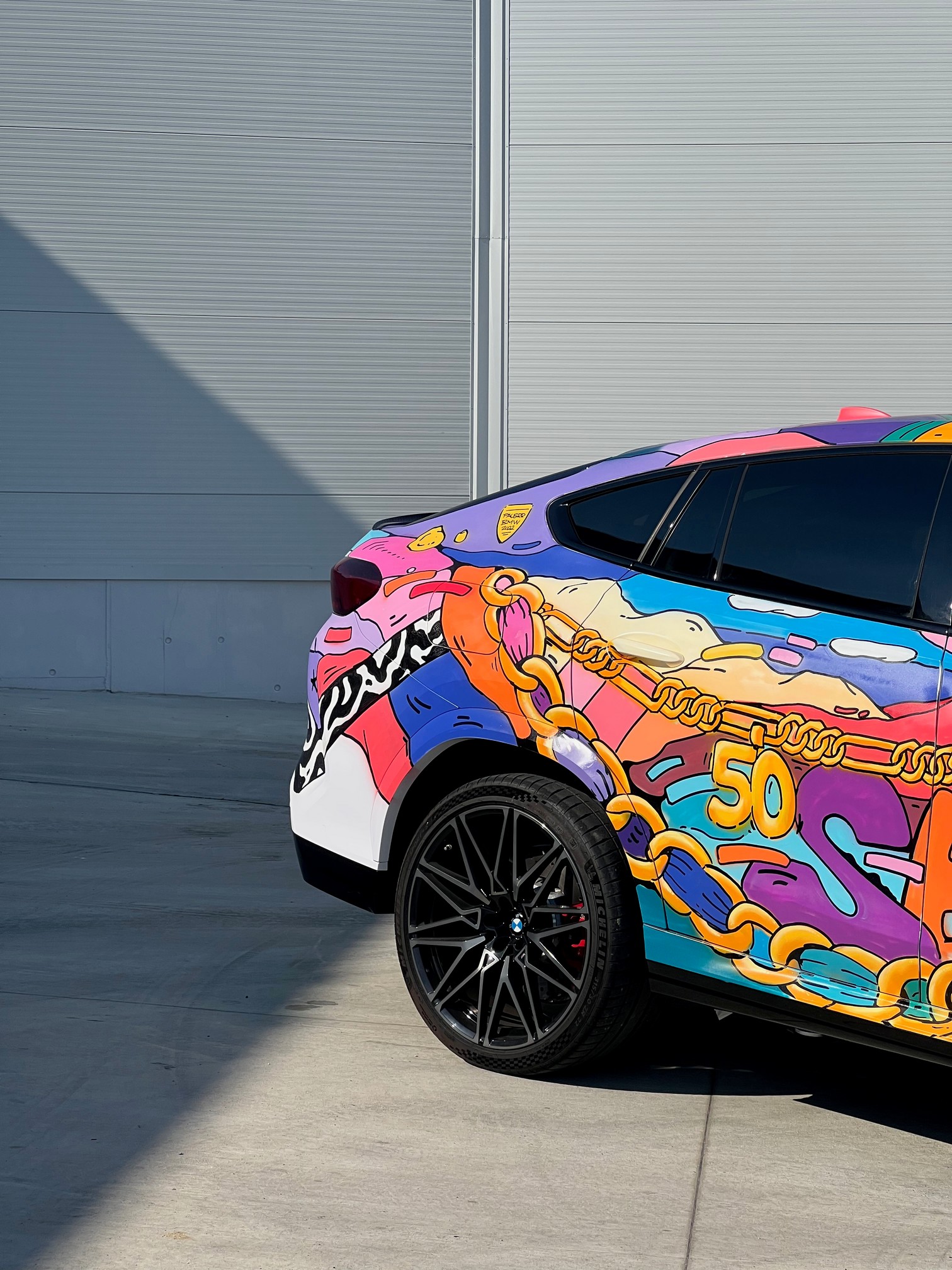 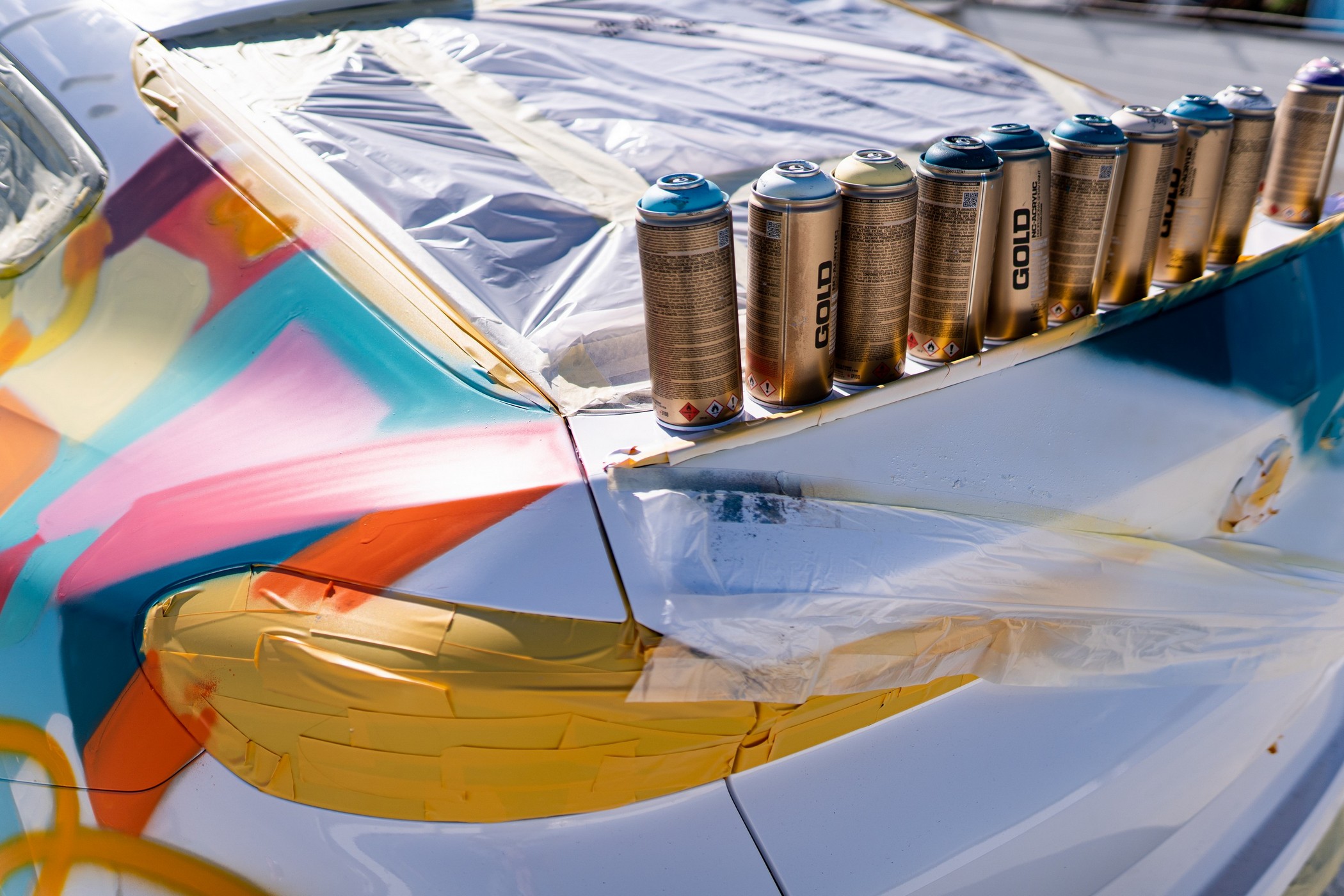 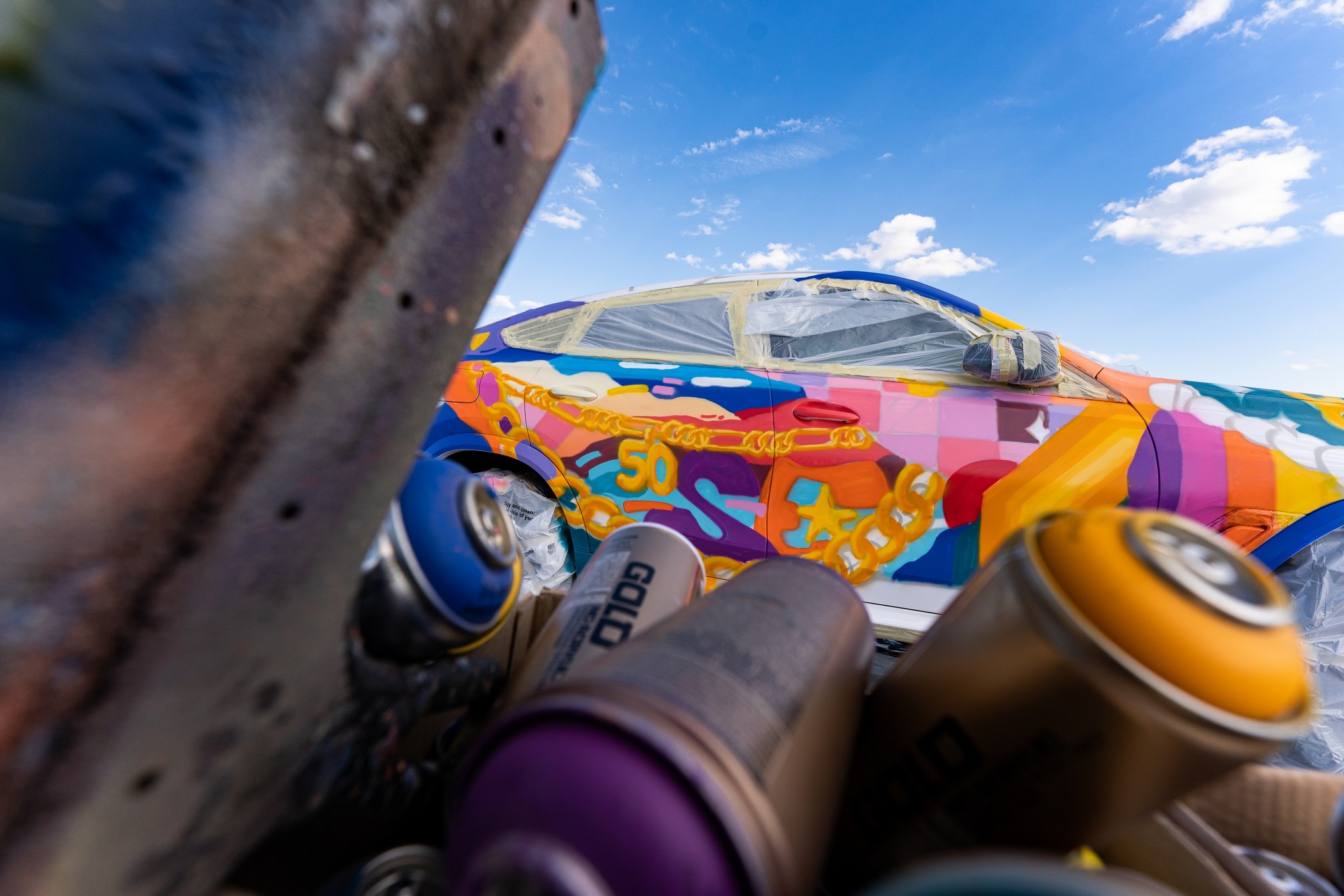 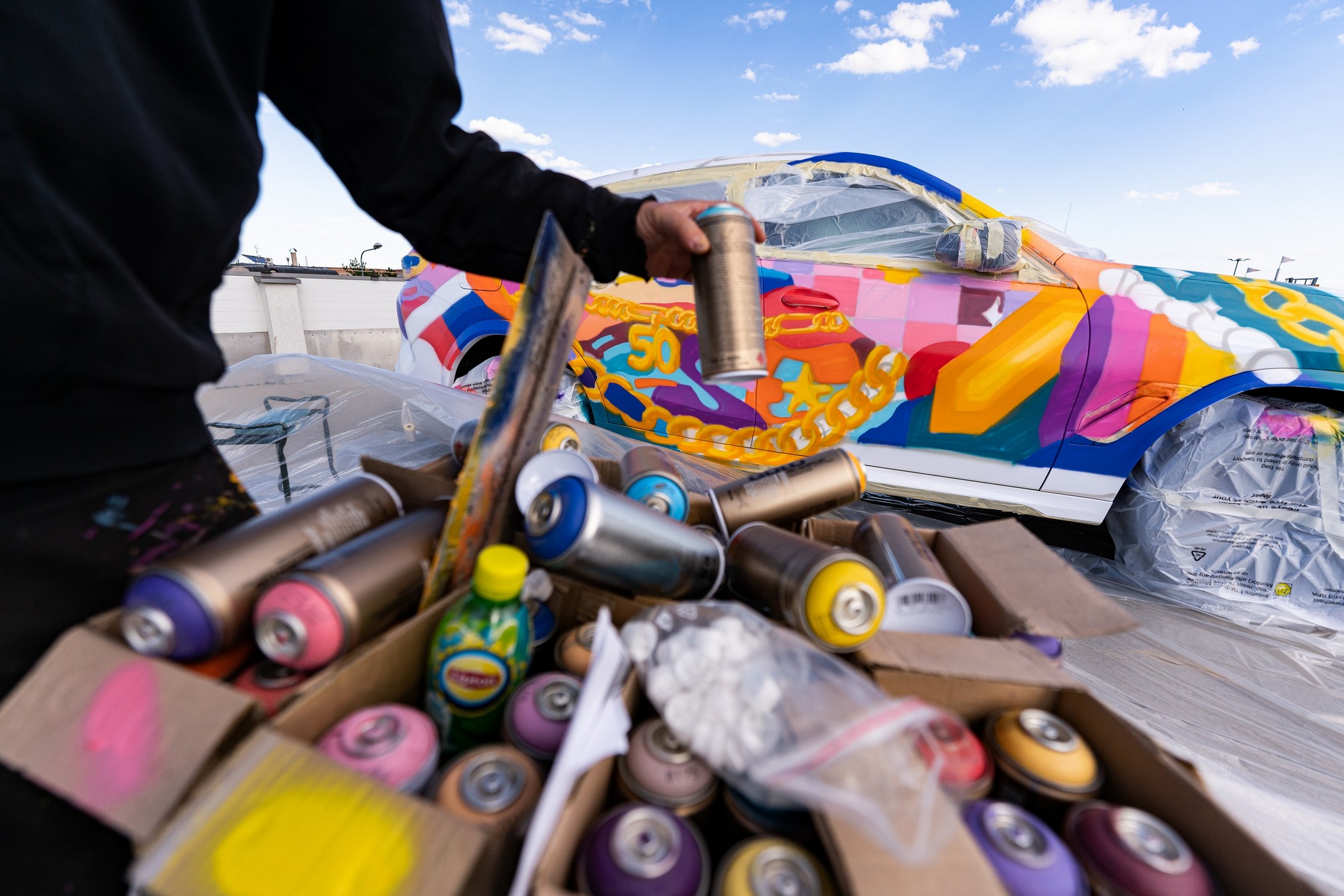 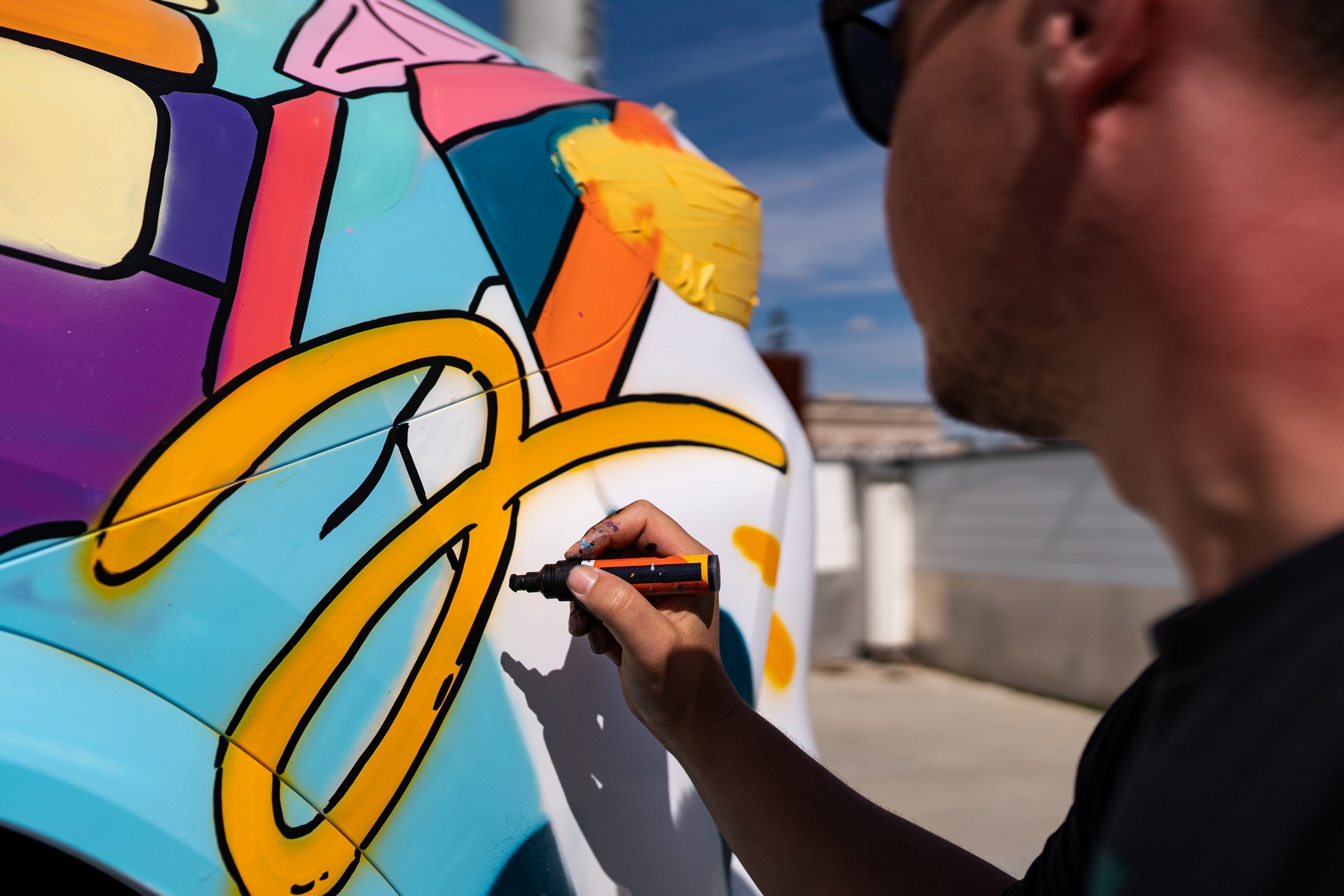 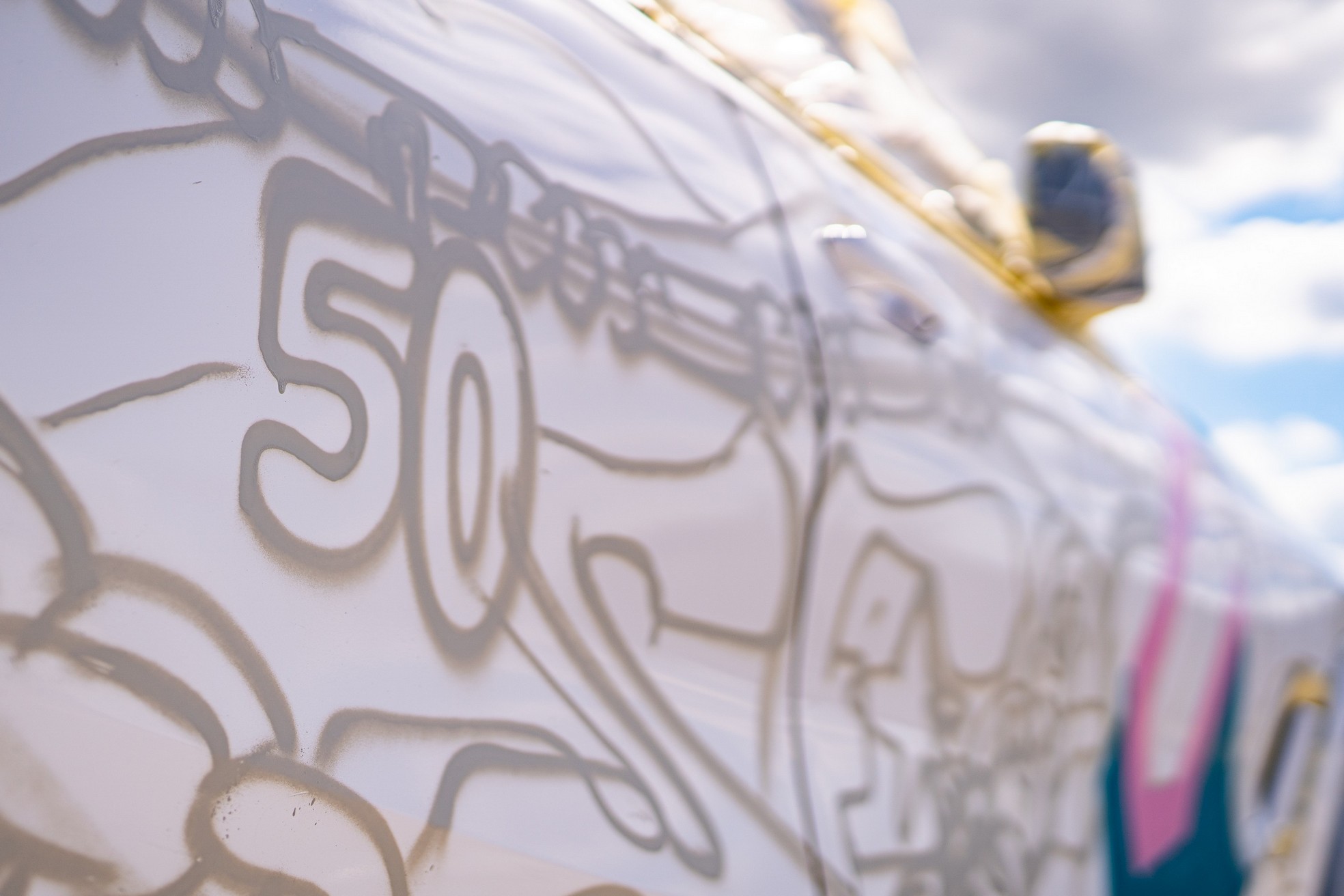 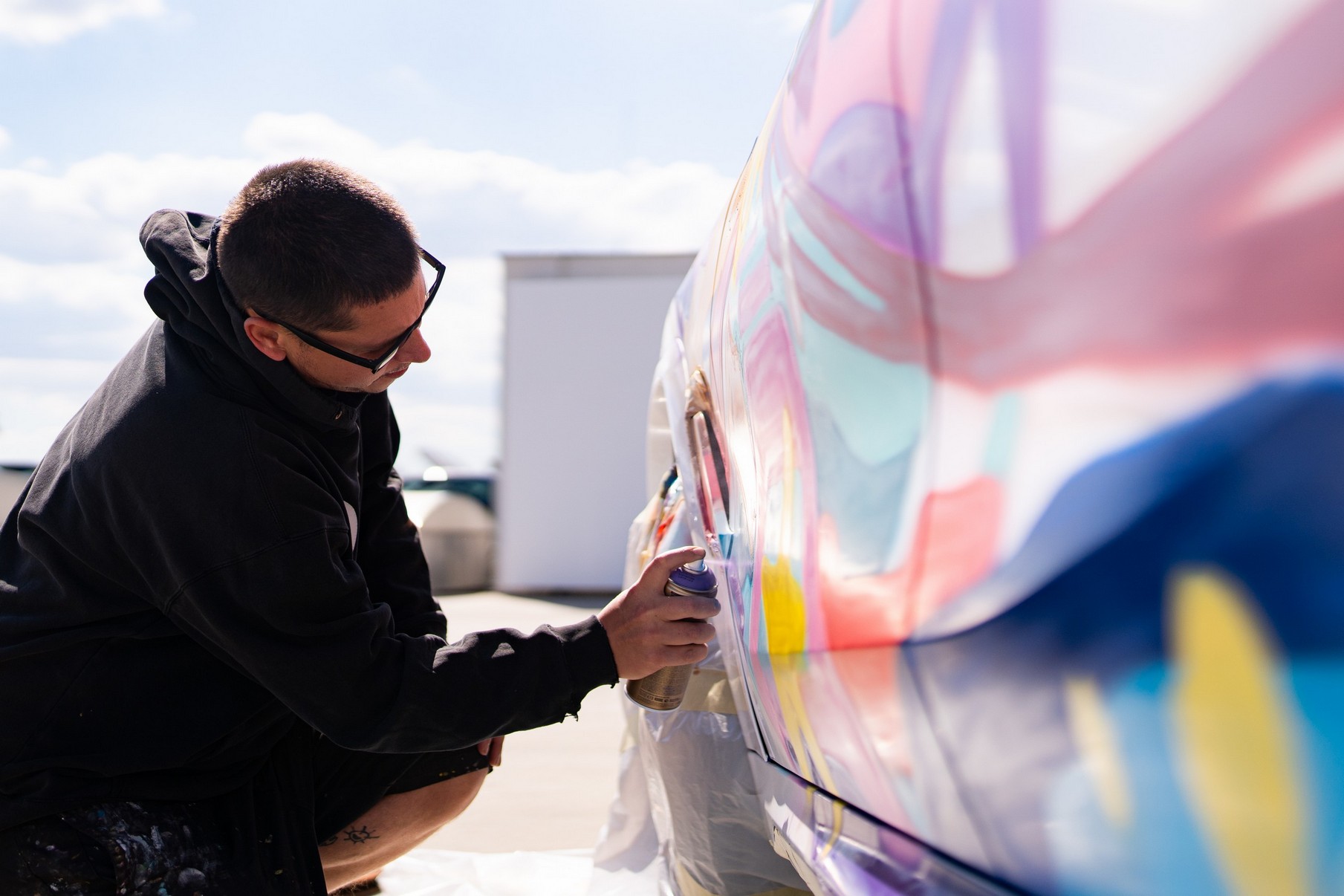 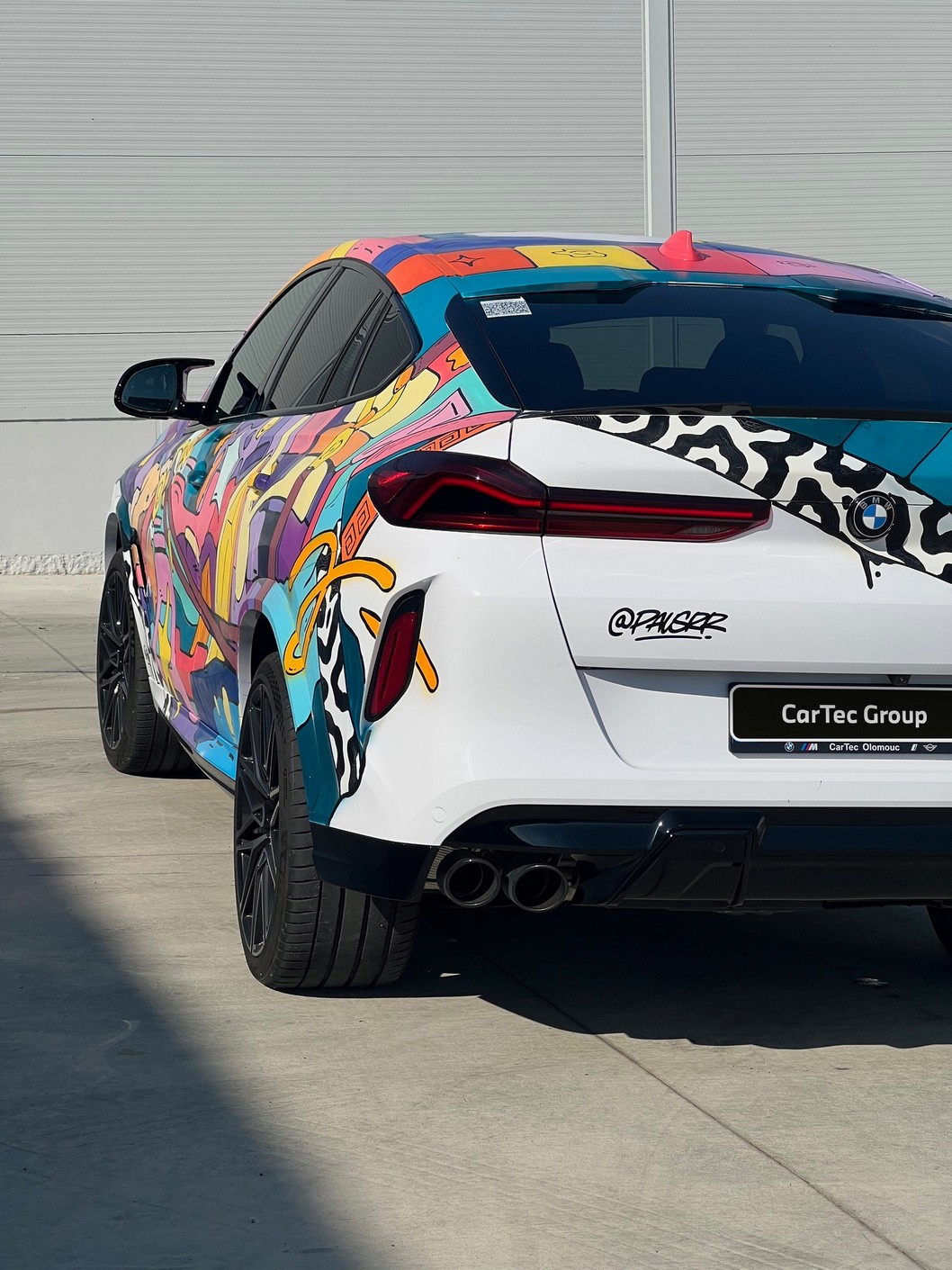