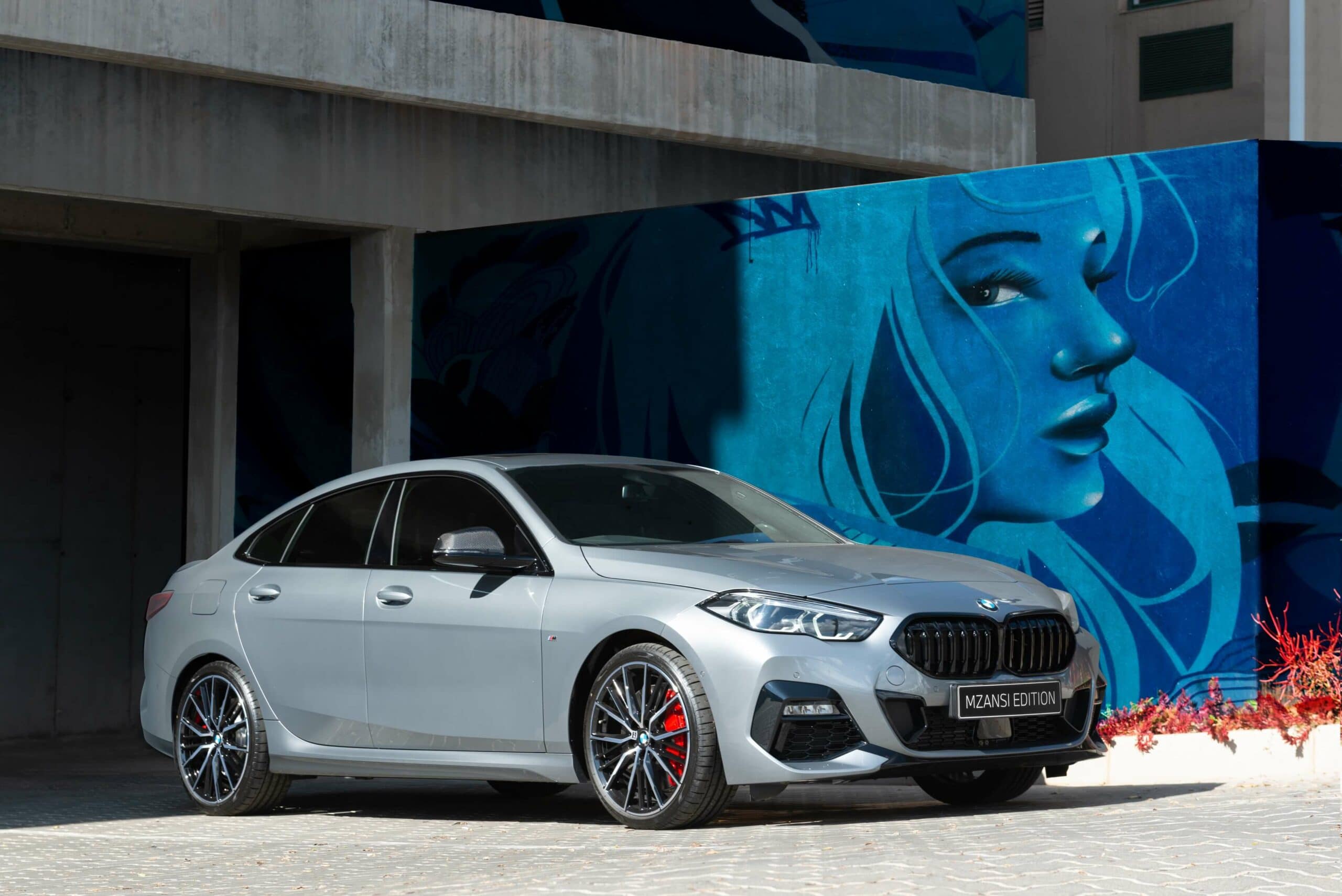 BMW’s belated answer to the Mercedes CLA arrived in 2020 as the 2 Series Gran Coupe (“F44”) on a front-wheel-drive platform borrowed from the latest 1 Series. The swoopy sedan is a veritable globetrotter since it’s sold around the world as the entry point into the company’s sedan lineup by significantly undercutting the 3 Series, much like the 1 Series Sedan only sold in select markets.

New intel suggests the Bavarians have already made up their minds and have deemed the 2er GC worthy of a second generation. Well-known BMW insider ynguldyn from the Bimmer Post forums has it on good authority a direct successor is in the works. Not only that, it has already been assigned the “F74” codename and will continue to be built in Germany, presumably at the same factory in Leipzig where the current car is assembled. 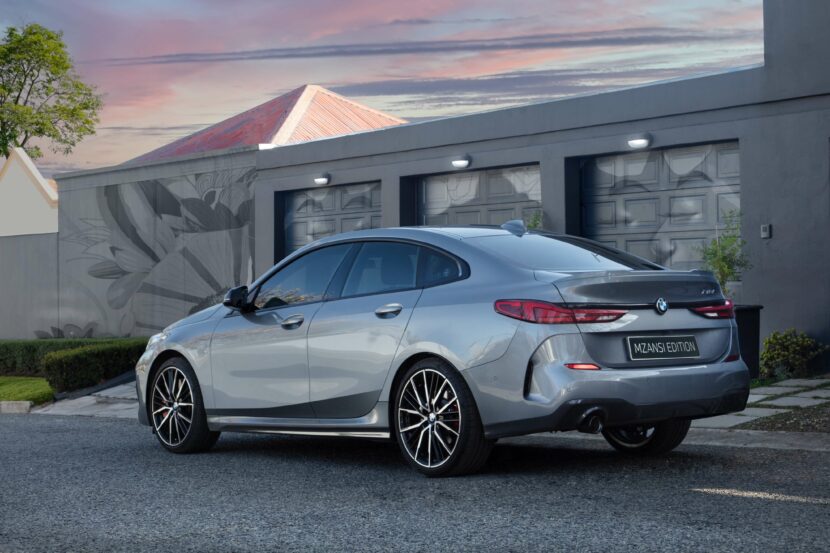 The report goes on to specify the start of production is locked in for November 2024 and will last until October 2030. Other details are not known for the time being, but an educated guess tells us the 2 Series Gran Coupe will ride on an evolution of the UKL2/FAAR platform, meaning it will stick to a FWD setup and transverse engines. Given its front-wheel-drive nature, a full-fat M car is highly unlikely to happen.

Since production is apparently earmarked to begin in a little two years from now, it could mean the F44 on sale today will not go through the typical Life Cycle Impulse. Provided the SOP of 11/24 is indeed accurate, BMW is going to officially unveil the next-generation 2 Series Gran Coupe several few months earlier, so in mid-2024. With a little over three months until 2023, an LCI for the current car seems improbable.

On a related note, the B48 engine powering the M235i will be updated next year to deliver 315 hp in the X1 M35i and M135i facelift. It’s unclear whether the M Performance 2 Series Gran Coupe will benefit from the revised turbocharged 2.0-liter gasoline engine right away or BMW will wait until the F74.