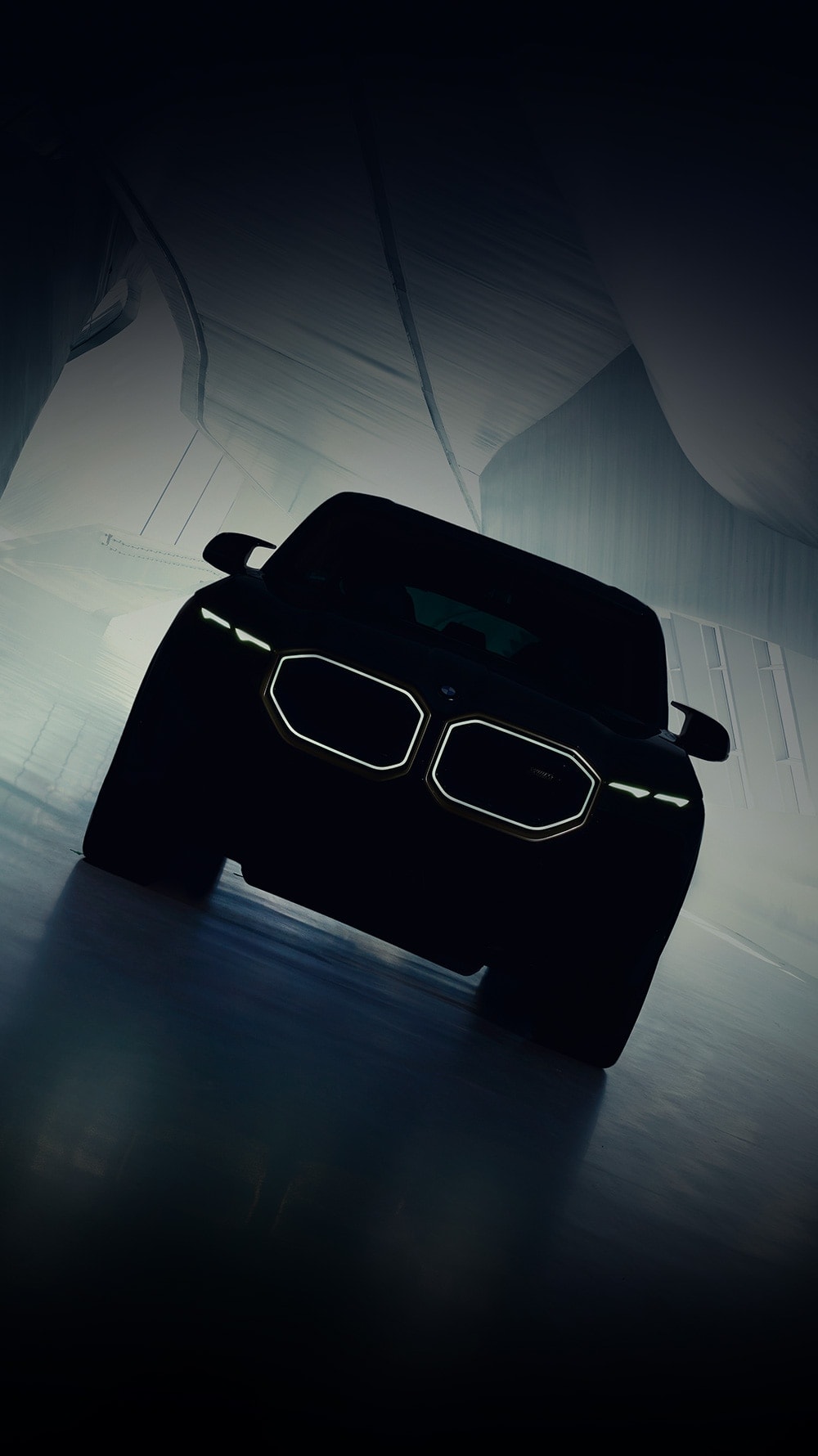 The production-ready XM is inching closer as BMW will finally take the wraps off its first dedicated M car since the mid-engined M1 of the 1970s on September 27. Positioned at the very top of the company’s SUV range, the sporty luxobarge will go down in history as the first fully fledged M car with a plug-in hybrid powertrain and will come to complement the M760e.

We first saw it in late November 2021 as the Concept XM with an estimated electric range of 80 kilometers (50 miles) according to the WLTP cycle. With the latest teaser image shared by BMW, we get to find out that the production-ready model should be able to travel slightly farther without sipping any gasoline. With the battery fully charged, the German automaker claims the XM will travel 82 to 88 kilometers (51 to 55 miles) before running out of energy.

Mind you, BMW claims these WLTP figures are still provisional, but the final numbers are unlikely to be significantly different. As far as the 2023 XM to be sold in North America, BMW USA promised during the Concept XM’s reveal an electric range of 30 miles (48 kilometers), but that was its own estimate rather than EPA’s. If history has taught us anything, it’s that range is typically at least 10% shorter for an EPA-certified vehicle compared to the equivalent WLTP. 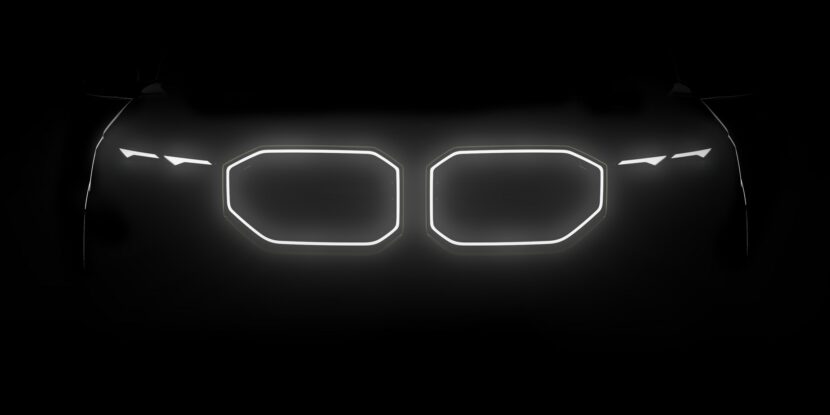 Positioned underneath the rear bench, the battery pack will have a capacity of 25 kWh and support a charging speed of 7.4 kW. Because of the added heft commanded by the plug-in hybrid hardware, the XM will weigh approximately 2,700 kilograms (5,952 pounds) and therefore top the list of the heaviest BMW production cars in history.

It’s also important to mention the Bavarians have no intentions to sell the performance SUV strictly with a combustion engine. All three flavors of the XM planned will be PHEVs, starting with an inline-six model and continuing with two V8s featuring the company’s new S68 twin-turbo 4.4-liter engine. The launch version will be the lesser of the two V8s with around 650 hp before the range-topper arrives next year with an extra 100 hp or so. The electrified inline-six is expected to churn 490 hp.

The XM is going to be assembled in Spartanburg beginning late this year and BMW expects the United States to represent the model’s most important sales market.