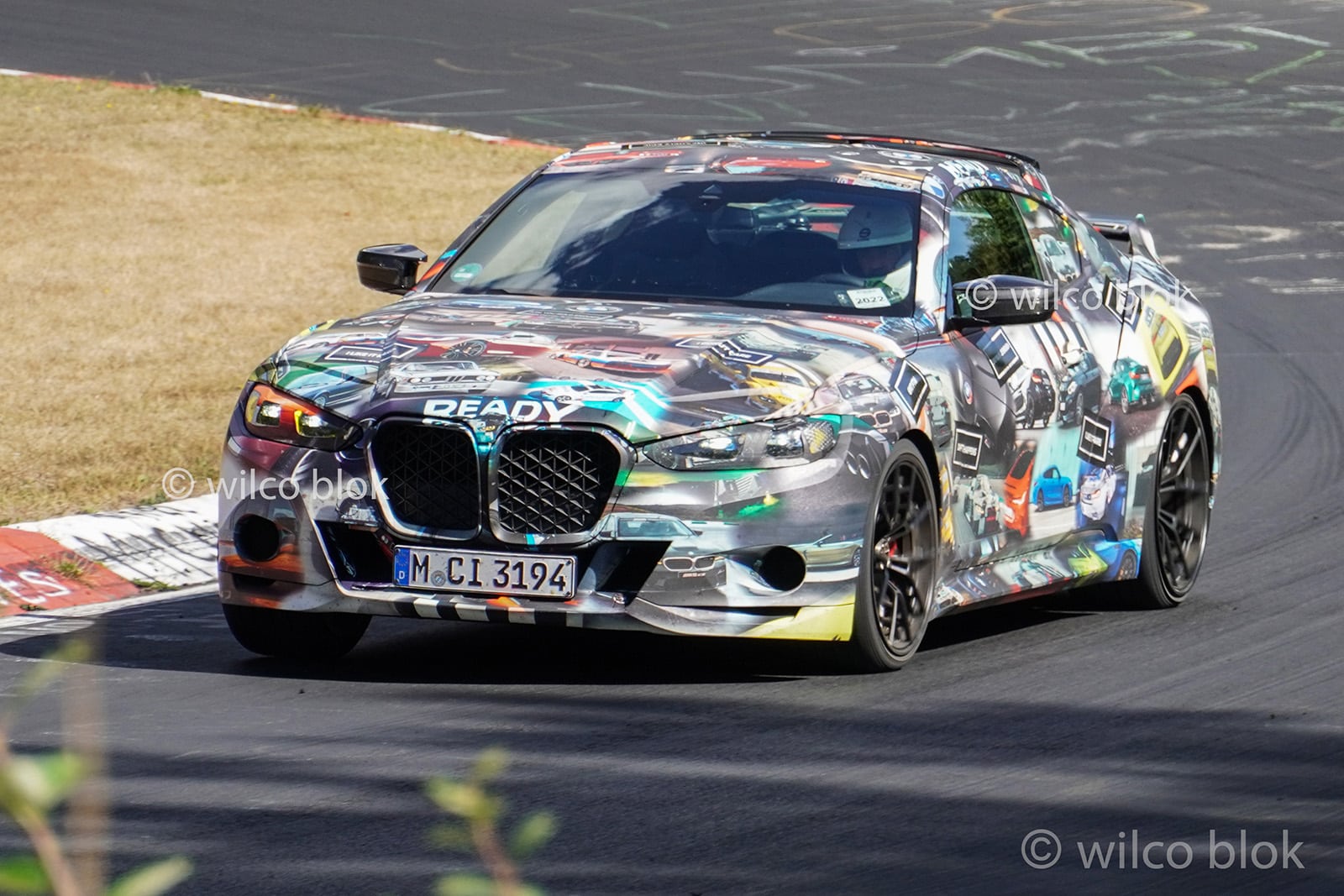 I have a love/hate relationship with the upcoming BMW 3.0 CSL. There are some things I love about it and some things I hate. But there’s no question that it’s one of the most exciting upcoming BMWs in the pipeline. So when new spy photos come out of it in action at the Nurburgring, you can bet we’re going to take notice.

In these new photos, you can see the historic-camouflaged 3.0 CSL gettin’ after it at the ‘Ring. The BMW 3.0 CSL is going to look a lot like the 3.0 CSL Hommage concept from a few years back, which is a very good thing. That concept car blew fans away, who instantly begged BMW to build it. At the time, BMW said there was no way it would be built and fans’ dreams were crushed. However, it’s on its way after all and fans should be very excited.

Why do I have a love/hate relationship with the 3.0 CSL? Well, first let’s talk about what I love. The way it looks needs to be mentioned first, as it looks stunning, even through the camouflage. The front end is perfectly done, the rear haunches look muscular, the taillights look great, and it has a kick-ass rear wing, just like the original 3.0 CSL. It’s also going to get a tuned version of the S58 engine paired to a manual gearbox only. That last bit is important, as it proves BMW wants this to be an enthusiast’s car. It’s also going to be the most enthusiast-driven performance car BMW has made in ages, so it should be spectacular to drive.

Now for what I hate. For starters, its price. BMW hasn’t announced pricing yet but we’re hearing absurd numbers in the $750,000-range. That extremely high price tag, along with its extremely low 50-unit allocation, means that almost no one is going to be able to see it. None of those 50 cars will make it to the U.S. market, either, which means BMW M’s biggest market will be denied its coolest car. Oddly enough, its gorgeous looks are among the things I hate, too. Only because it looks like what the M4 should have looked like to begin with. Seeing the 3.0 CSL look so good, while knowing I’ll never get to drive it, and then seeing the M4’s beaver teeth-grille annoys me.

The BMW 3.0 CSL will undoubtedly be one of the brand’s coolest cars in ages. It’s a revival of an iconic name, it’s going to look awesome, and it’s going to get the classic BMW recipe: front-engine I6, manual transmission in the middle, and drive to the rear. I can’t wait for its final reveal, love/hate relationship and all. 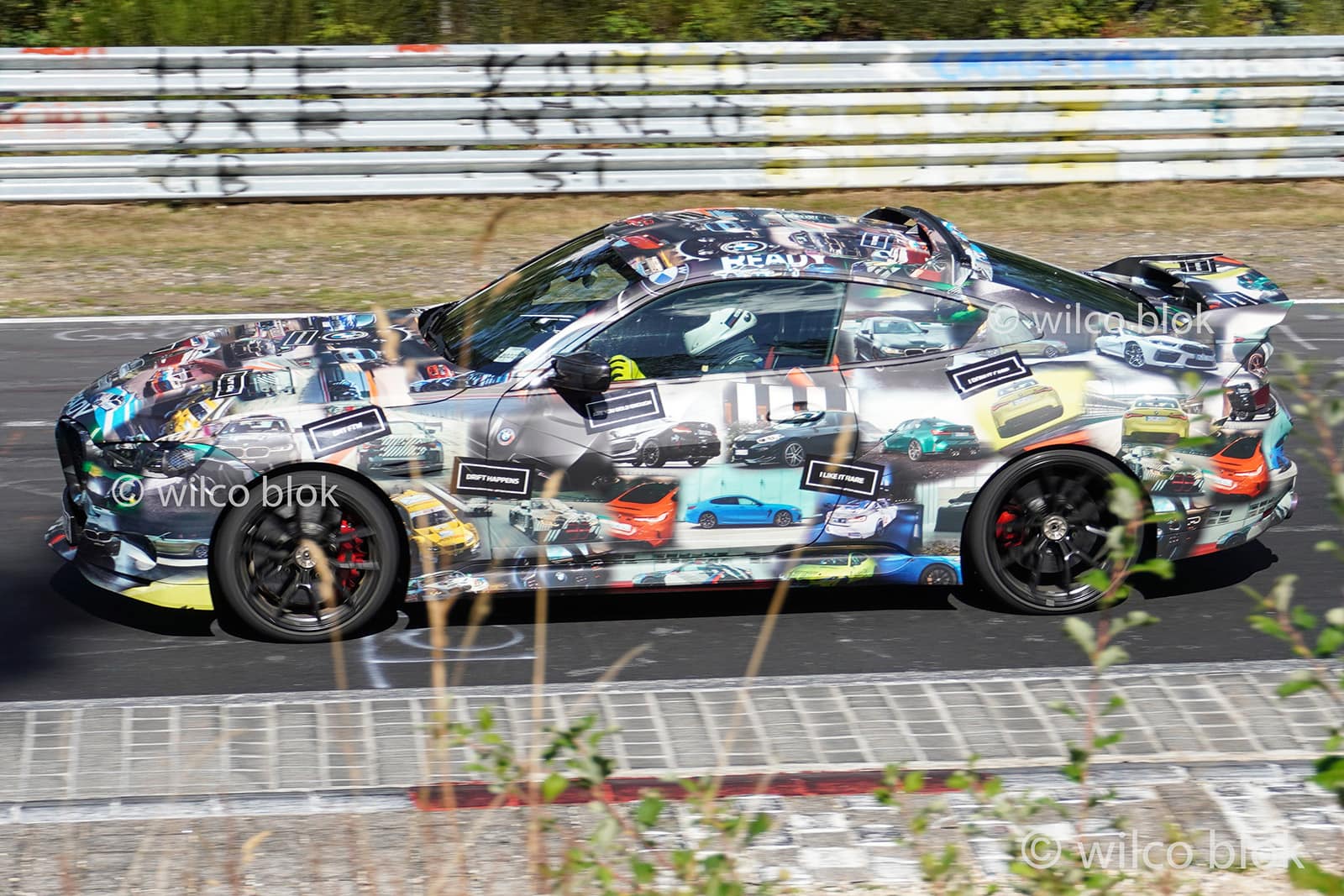 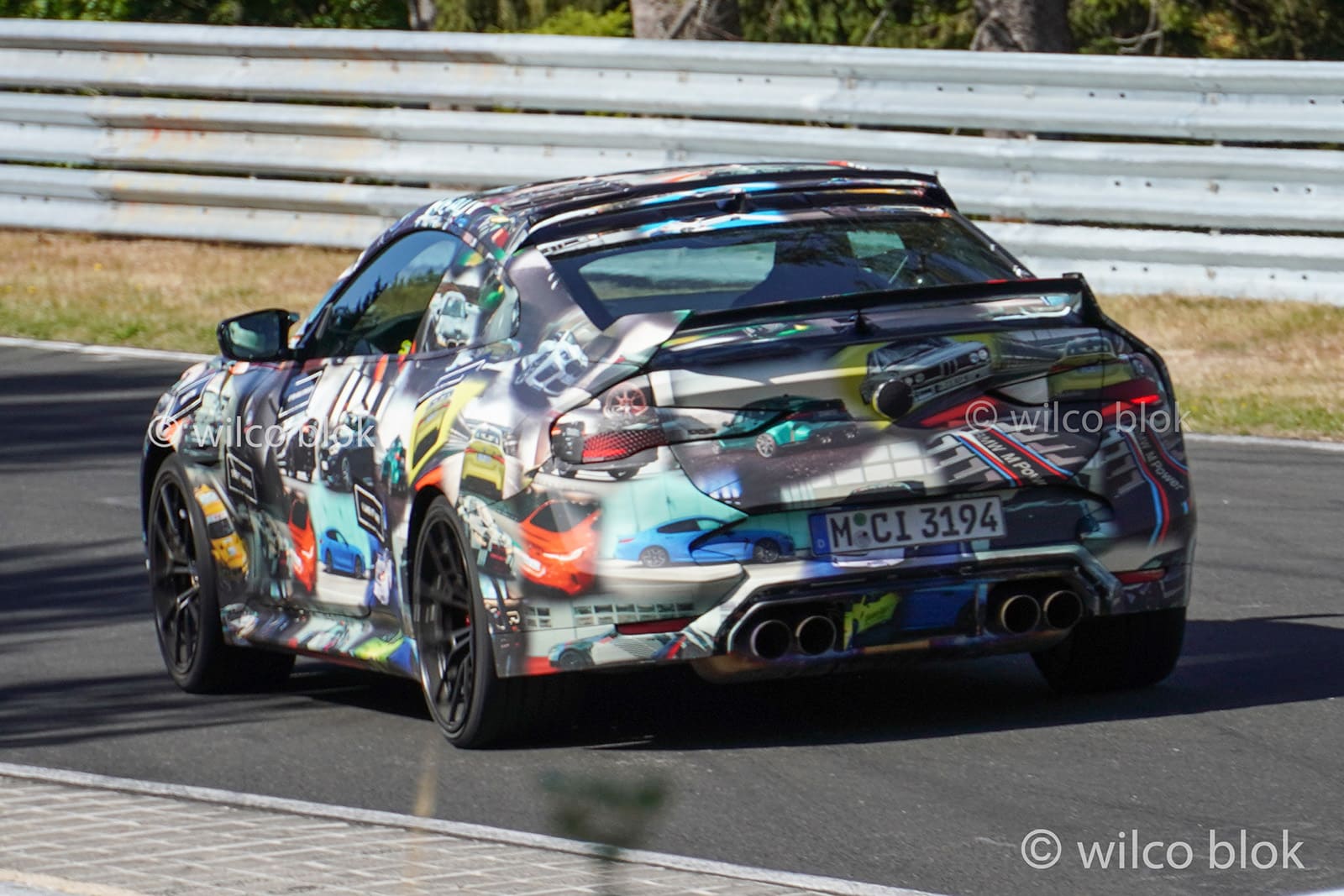