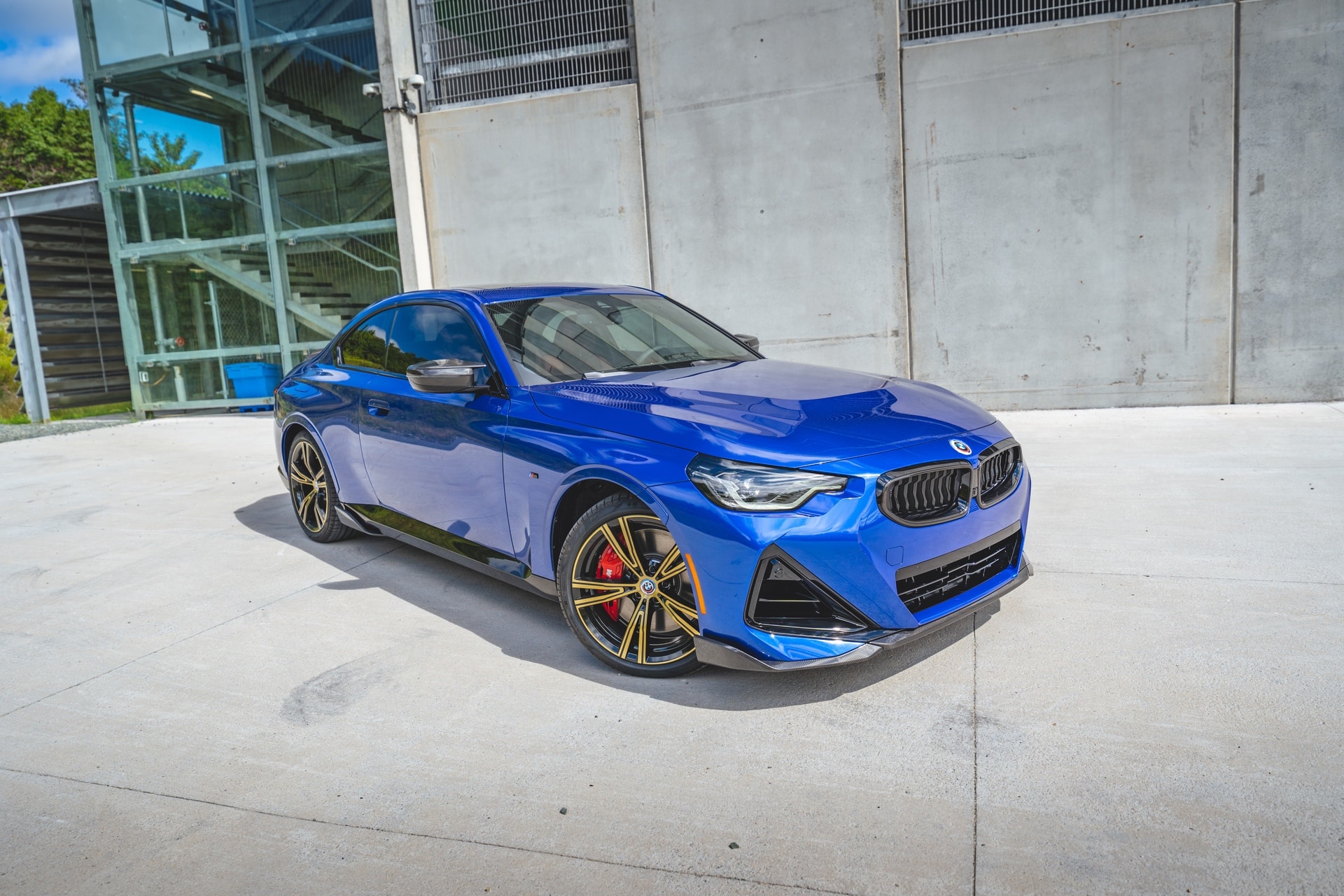 The current BMW M240i is a seriously impressive performance car. While it lacks the driver involvement of something like a proper M car, it certainly isn’t lacking in pace. It’s a straight-line monster. However, it’s also comfortable, relatively quiet, and easy to drive everyday, which is why some customers are willing to spend proper M car money on one, as it gives them the performance they want with the everyday practicality they need. Evidence of that is this specific customer, who spent $20,000 extra to get their BMW M240i spec’d with M Performance upgrades.

This customer essentially looked at the M Performance parts catalog and just said “yes.” Their M240i is about as fully decked out in M Performance parts as it can be. It started out life as just a standard Portimao Blue BMW M240i but then was given a whole suite of carbon fiber bits, new wheels, a rear spoiler, and some interior bits for good measure.

Among the carbon fiber aero upgrades were a lower lip spoiler, which extends upward at both ends, near the front air intakes. The M240i also has new side skirts and a rear lip spoiler, both of which are in carbon. Its grille trim is carbon fiber, too. This customer also chose the 50th anniversary badges, which is smart, as they will make the car more special as the years go by.

Quite possibly the most notable of all of its exterior upgrades is its new wheel choice. I’ll admit to never having seen these wheels before this car. They’re two-tone, black and gold, and feature a five split-spoke design. They make this car feel very different from all other M240is, as they’re unique wheels not often seen on other BMWs.

Inside, there are some carbon fiber bits, such as the M Performance door sill plates. But this car’s upgrades are mostly on the outside.

While $20,000 might seem like a lot for M Performance upgrades on a BMW M240i, it proves that some customers really want the M Performance car and not the full-on M car, prices be damned. The M240i’s added ride comfort over the upcoming M2 makes it a more livable daily driver, and not this customer has the exact look for their car that they want. 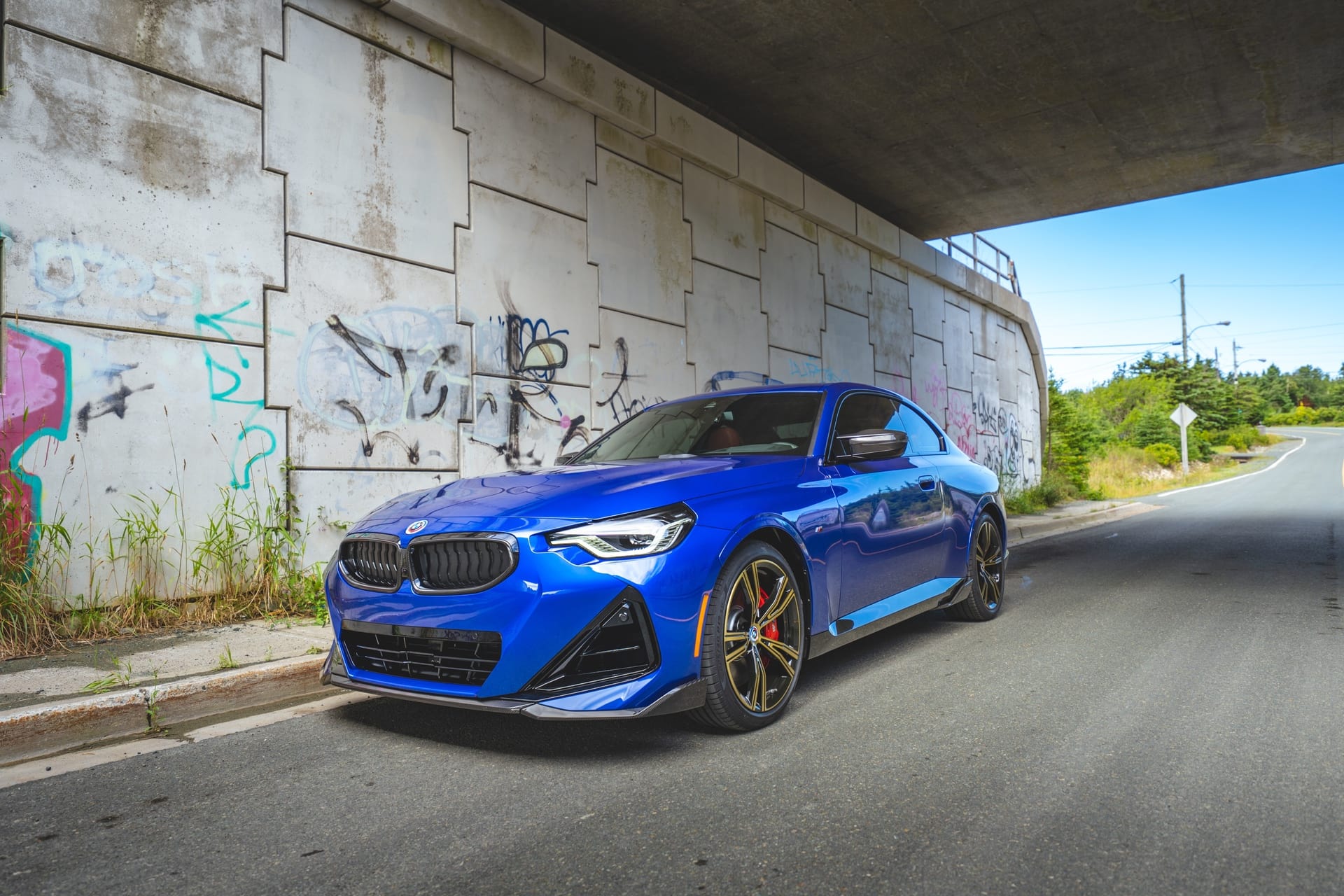 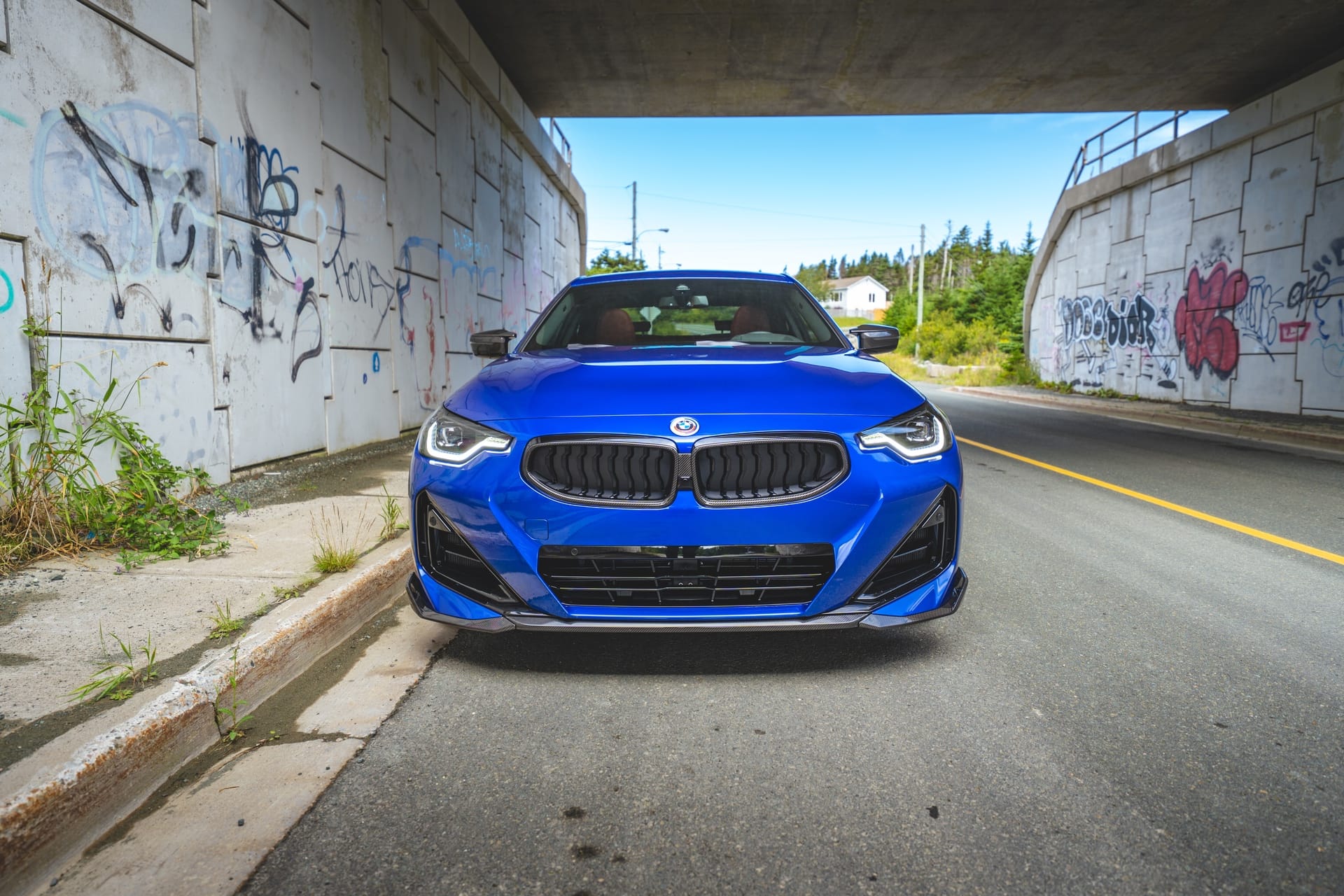 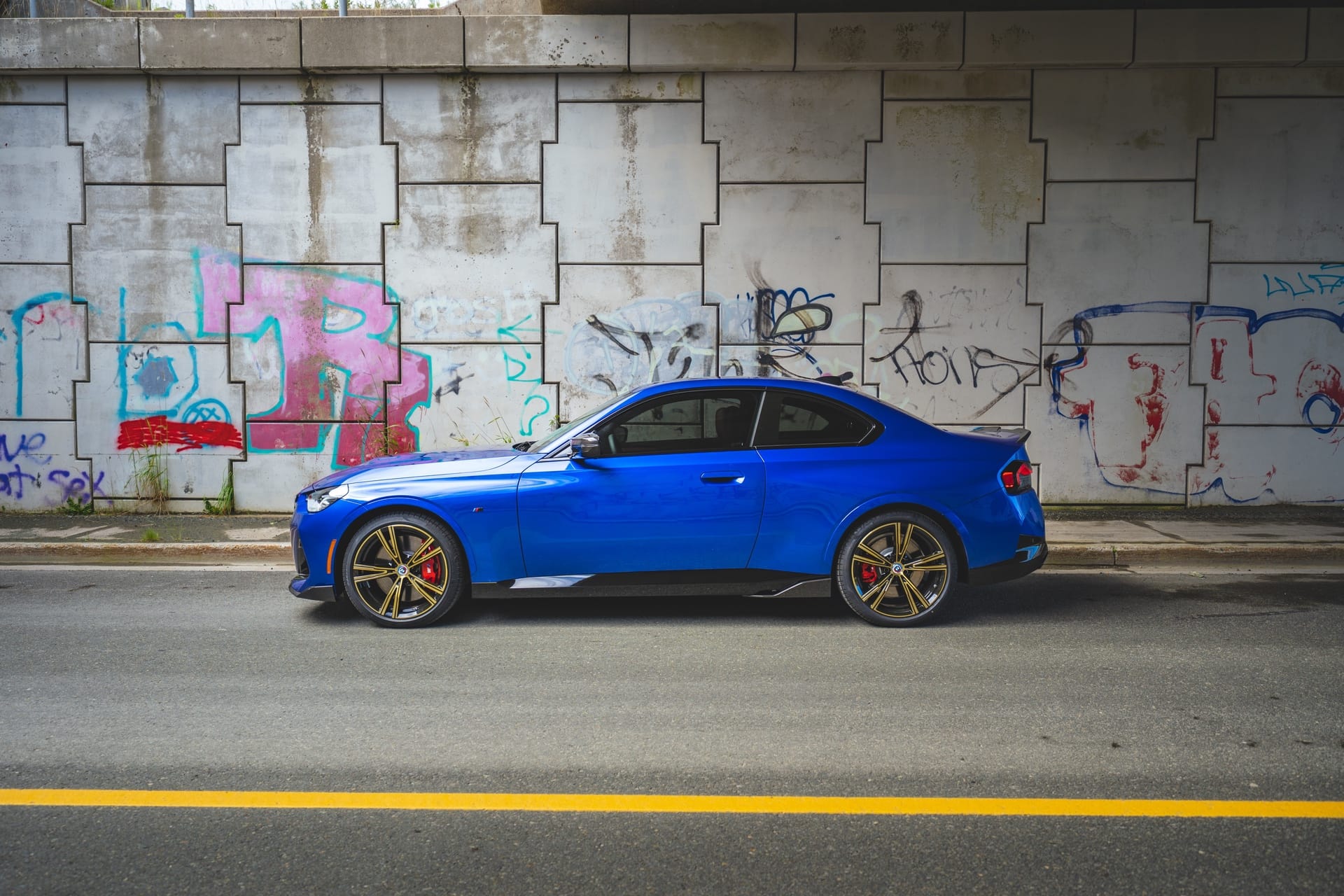 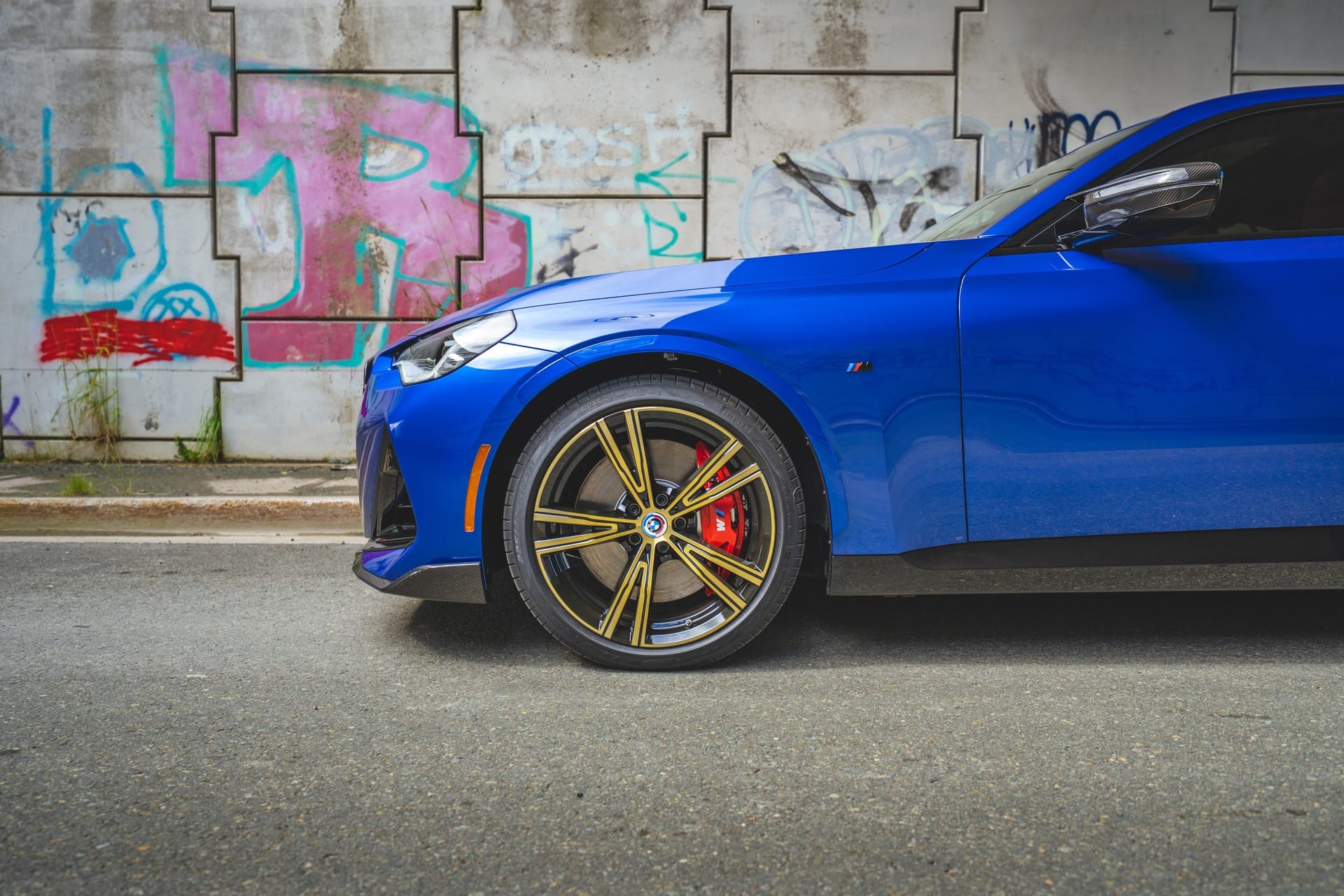 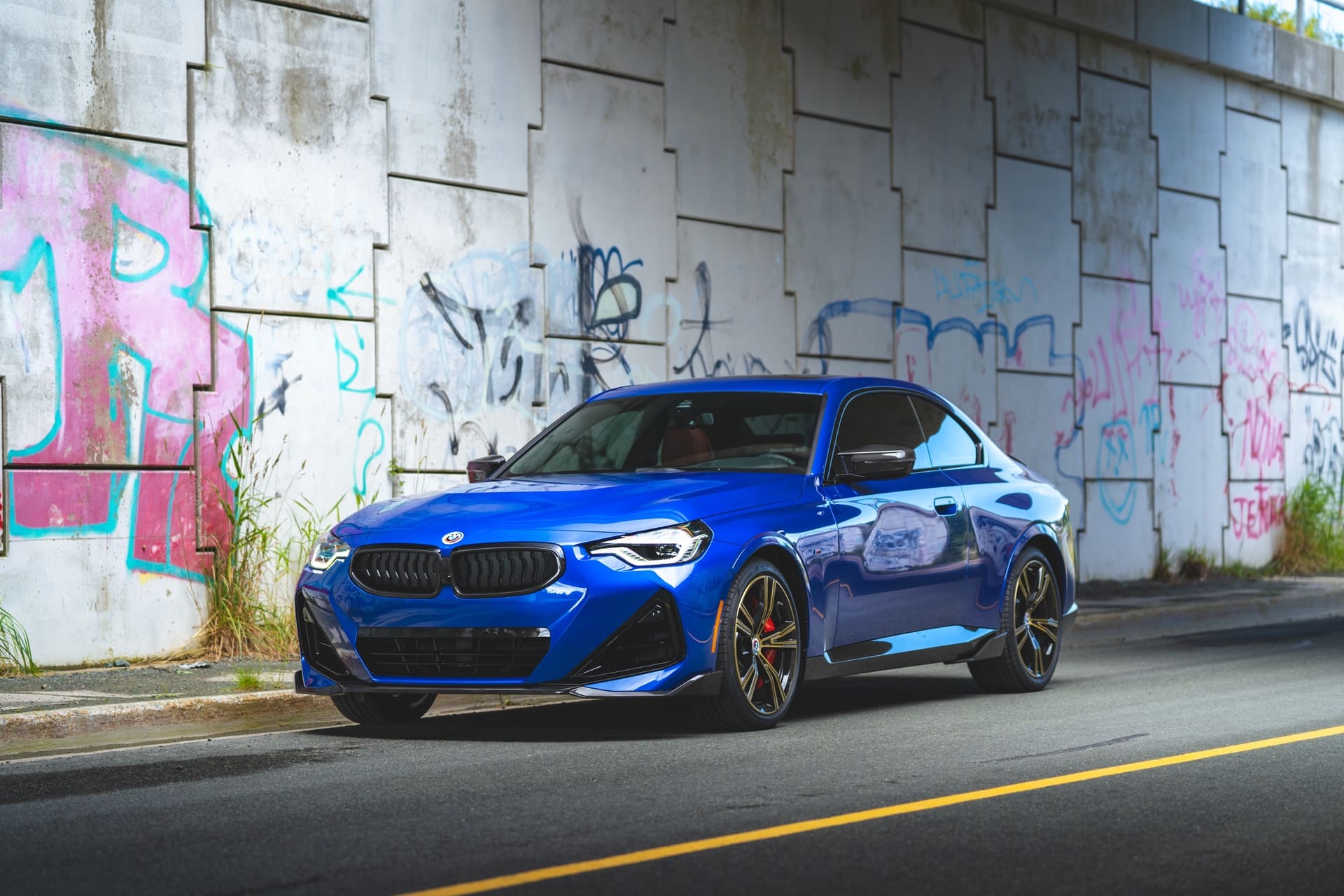 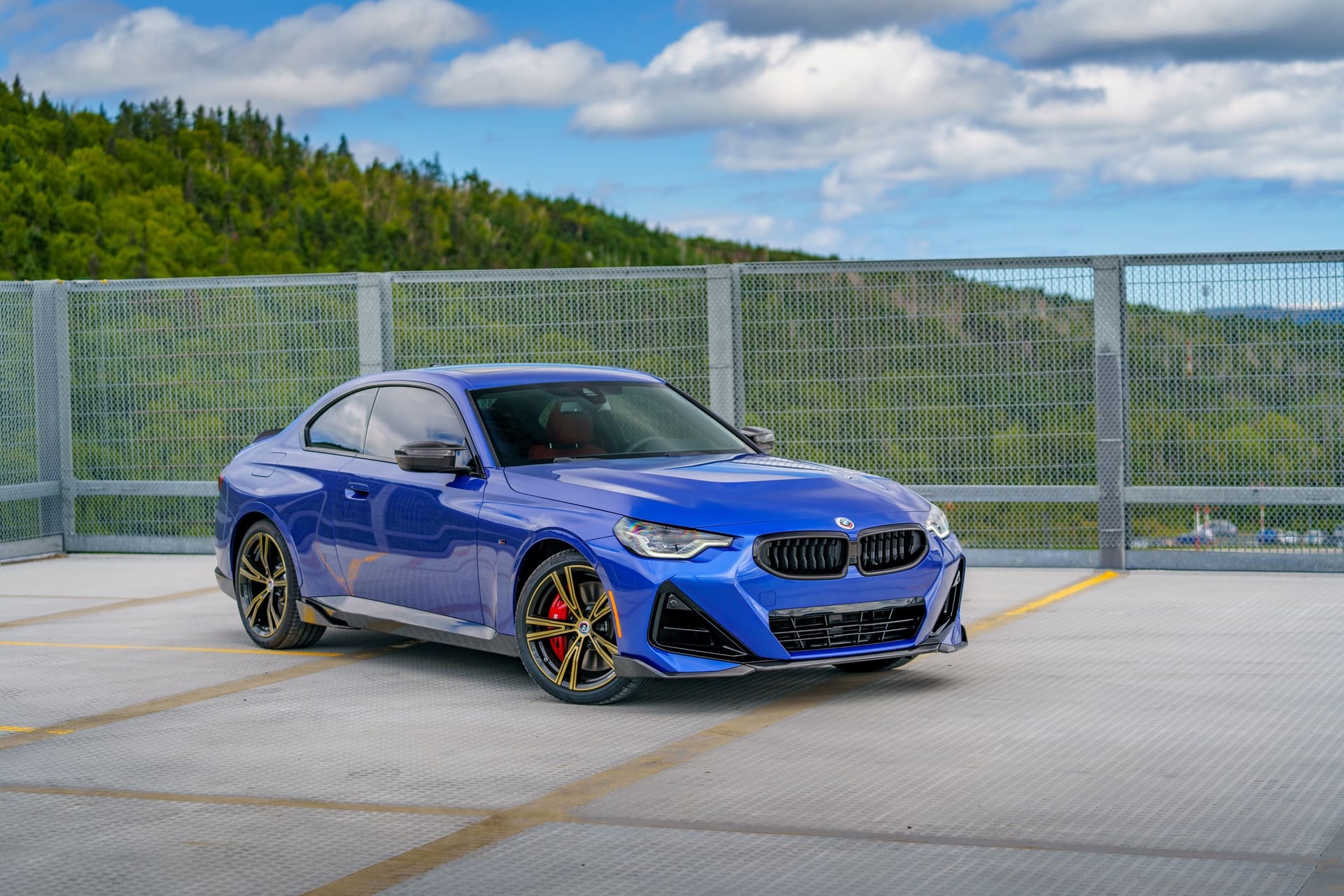 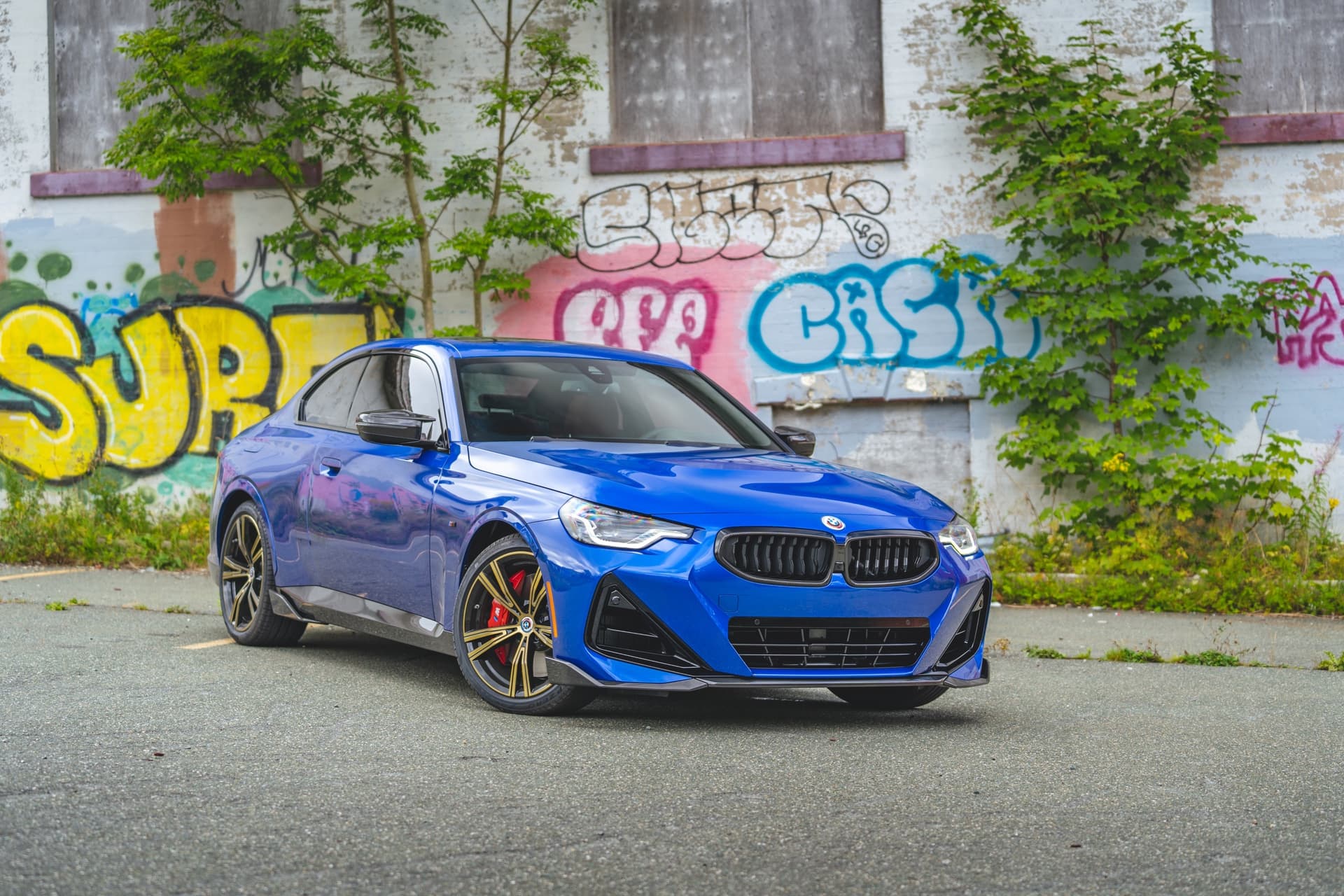 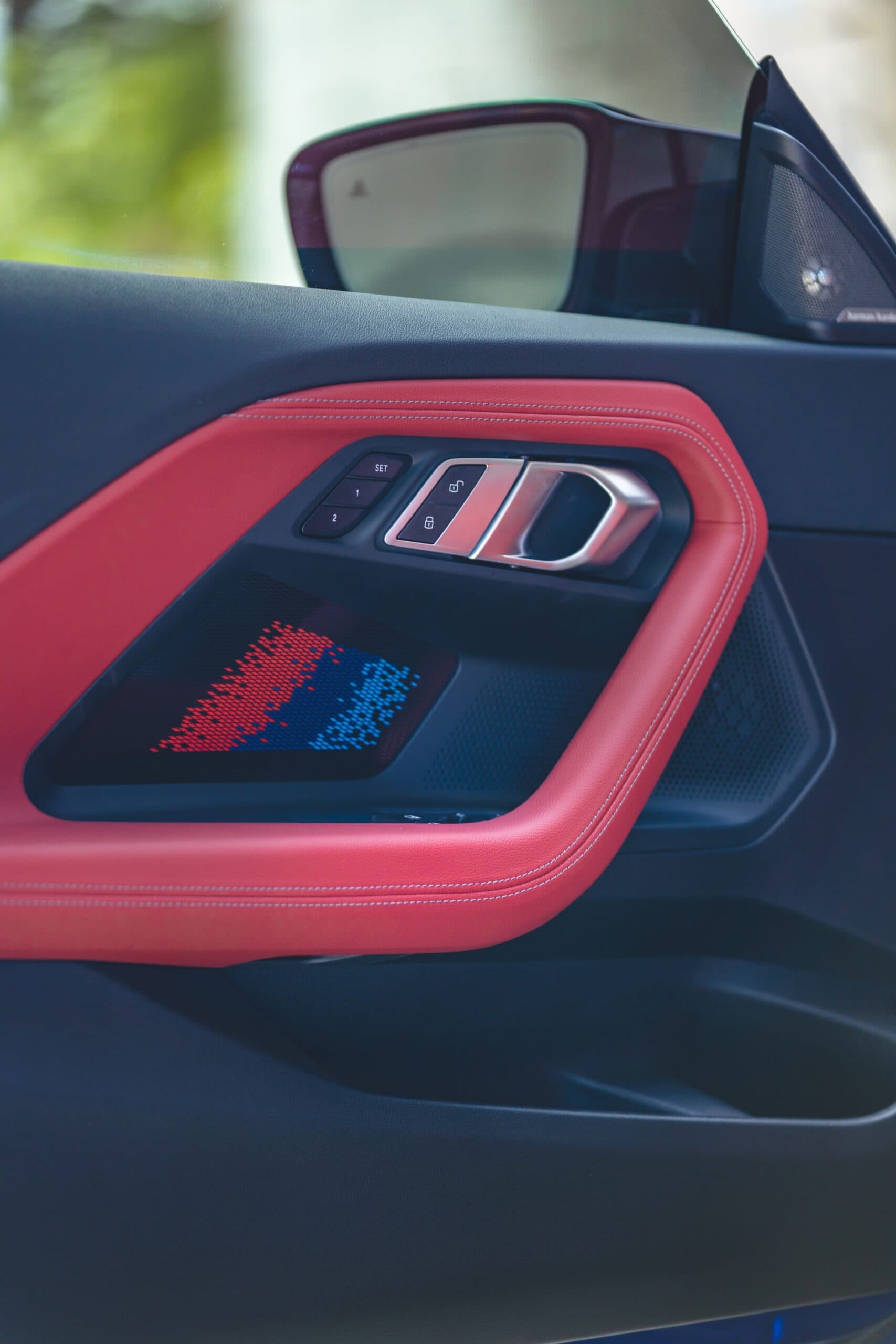 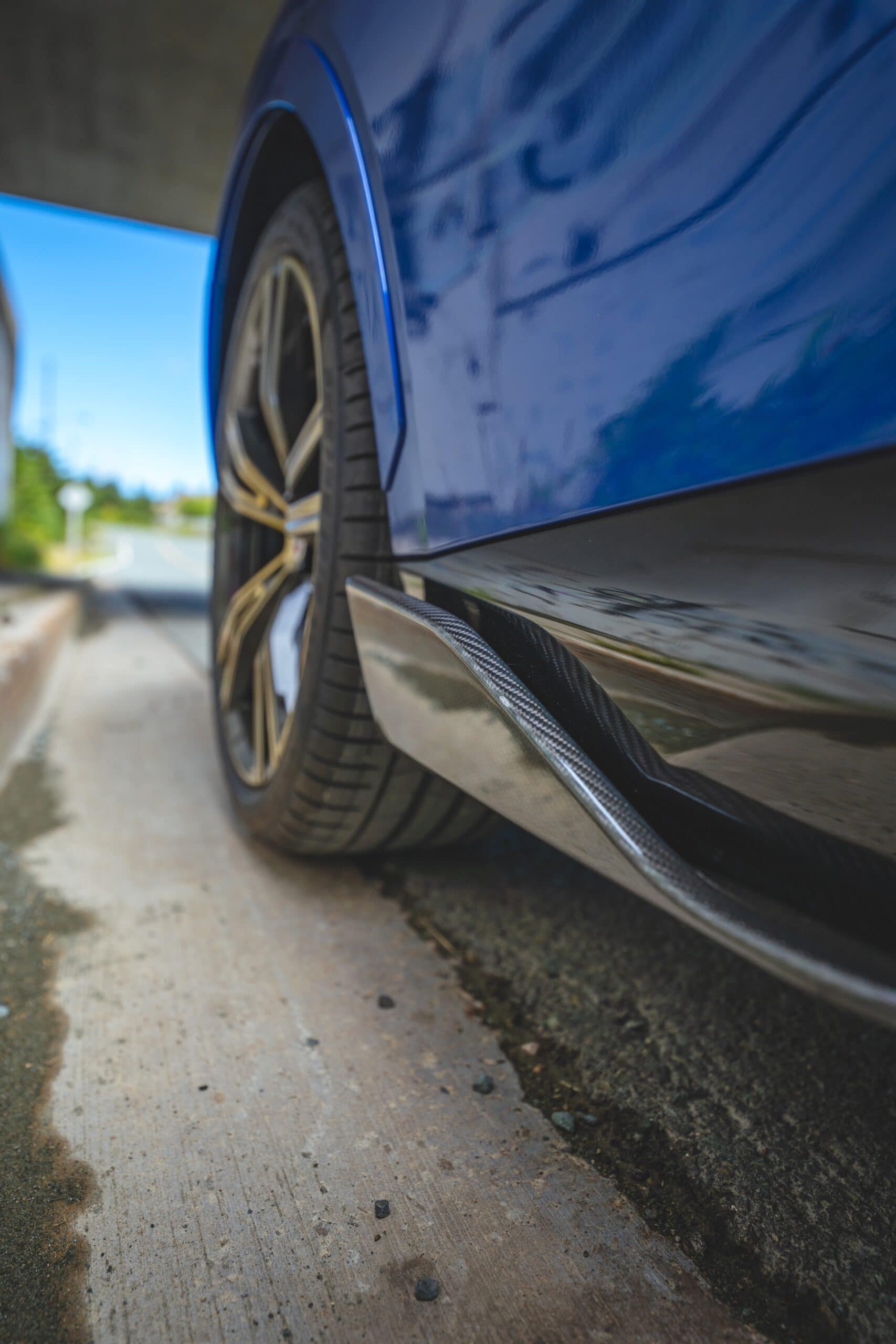 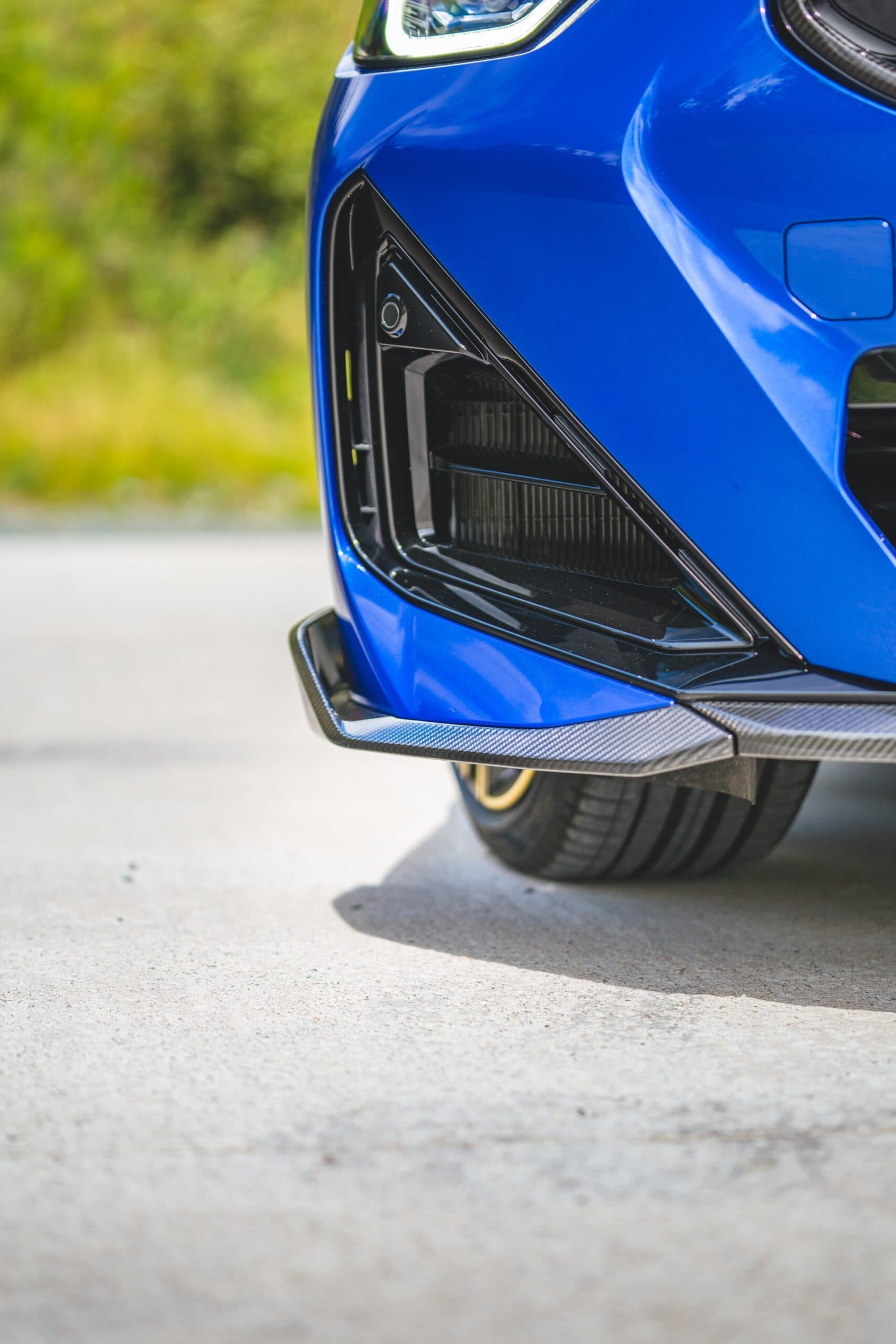 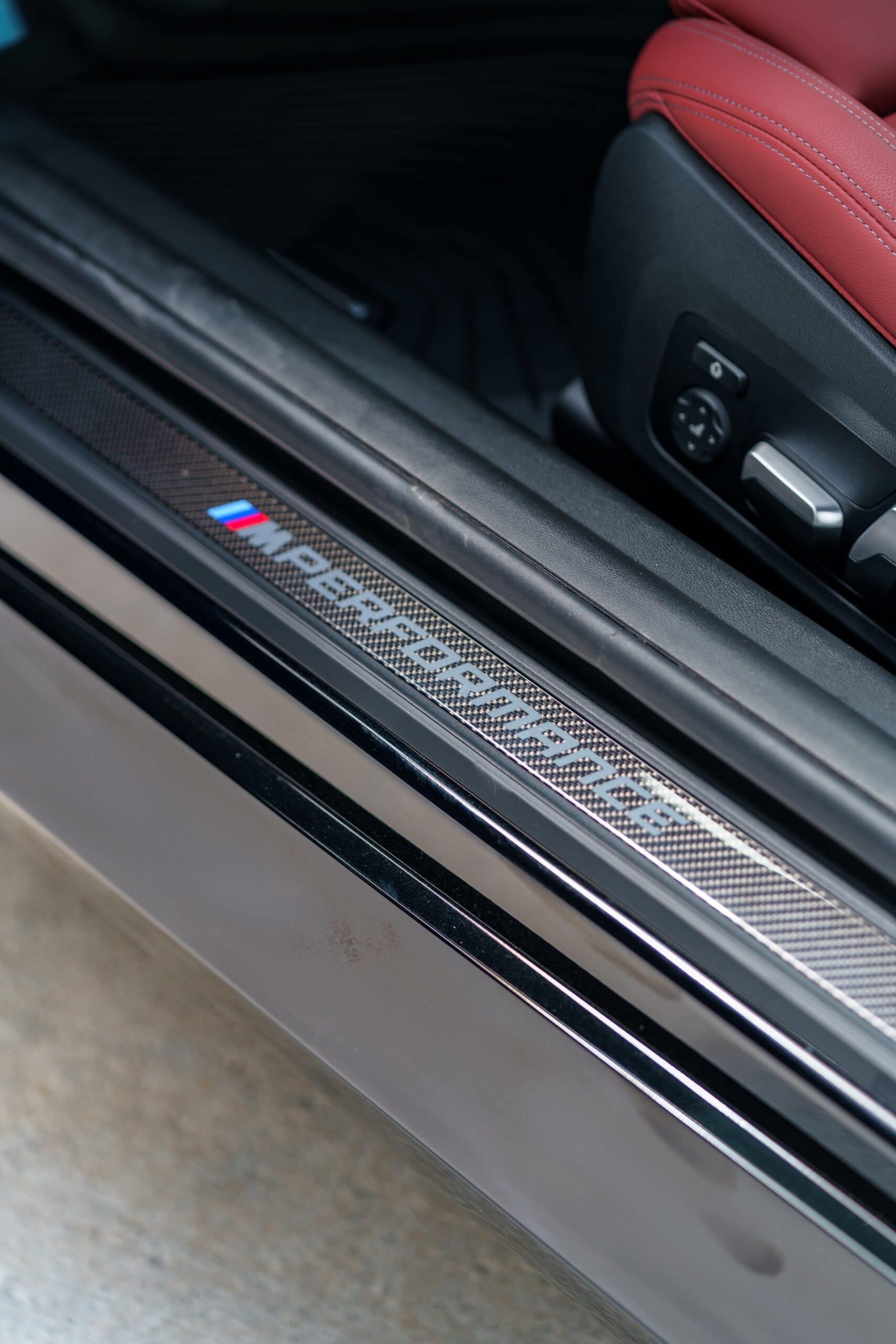