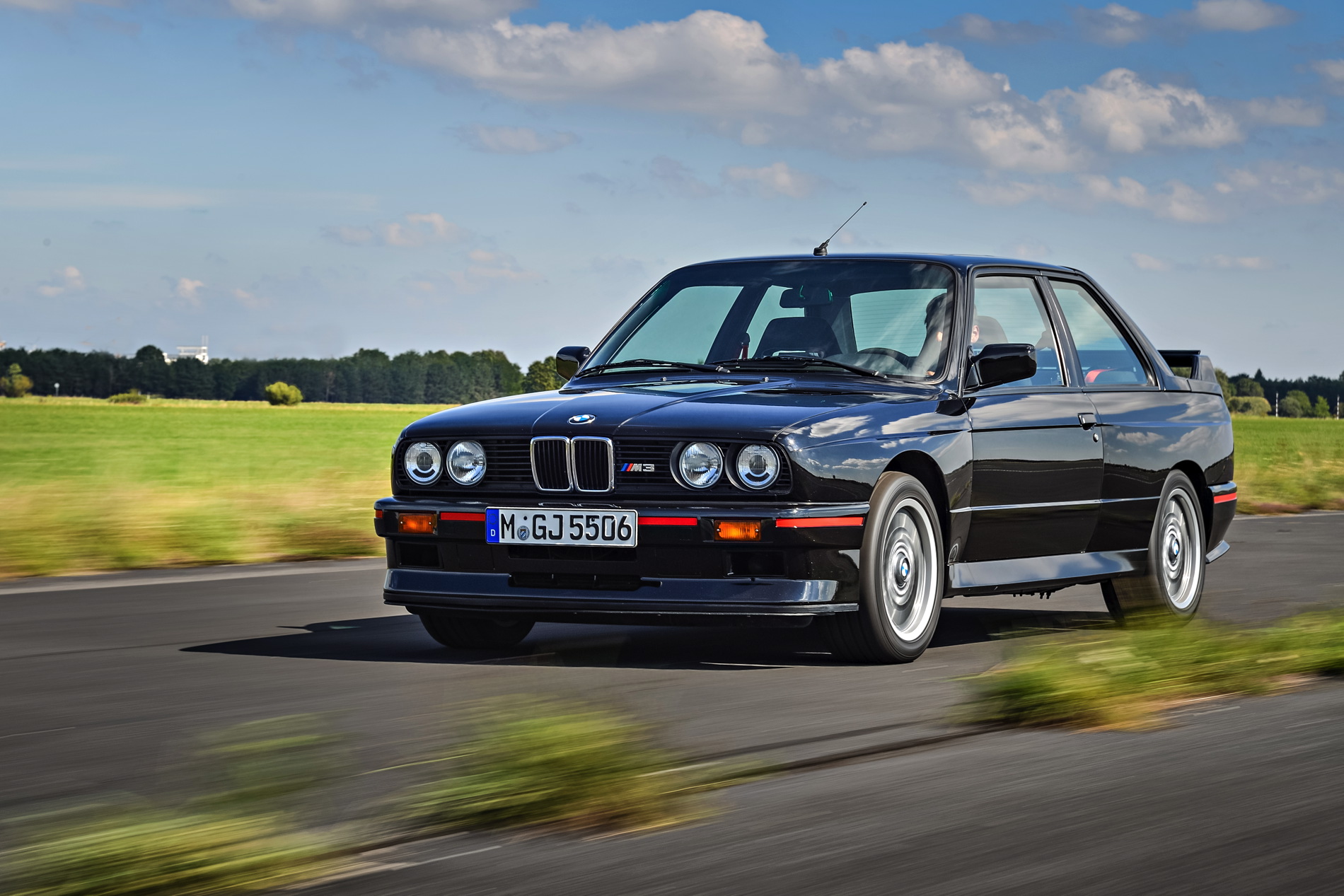 E30 M3s have been selling for frankly absurd prices on auction sites over the past couple of years. Especially on Bring a Trailer, where bidders seem to be willing to pay 20-percent more than normal for some reason. This one, with only 38,000 miles on the odometer, should probably fetch a huge sum, and it just might crest $100,000.

Oddly enough, an E30 M3 just sold at the Pebble Beach Gooding & Co. auction for just over $87,000 and it was immaculate. At the time of writing this, the BaT E30 M3 is already almost at that price. However, the Pebble car had 185,000 miles on it, which is actually remarkable when you consider its condition. So if that car, with so many miles, sold for almost $100,000, then this minter should crest the six-figure mark.

The E30 M3 is a special car, one enthusiasts are willing to pay big bucks for. Not only is it often considered to be one of the very best driving BMWs of all time, it’s also the only M3 to be a homologated race car. The E30 M3 was made for Touring Car racing back in the ’80s and BMW needed to homologate at least 5,000 for the road for it to qualify, which is why it was sold to the public. Every other M3 since has been a road car first and a race car second. In fact, outside of the original M1, the E30 M3 is the only other homologated race car in M Division history.

It’s also a joy to drive, thanks to its 2.3-liter naturally aspirated four-cylinder (S14) engine, five-speed manual transmission, light weight, and rear-wheel drive. It’s old-school M in the best of ways. This specific car, wearing a triple-black color scheme (black paint, black interior, and black wheels), is immaculate and has been well maintained. It recently had its rod bearings, valve cover gasket, and timing chain done, among other things.

We’re very interested to see how much this E30 M3 sells for. It’s a gorgeous car, in great condition, and with super low miles. Whoever buys it is likely going to be very happy with their purchase.