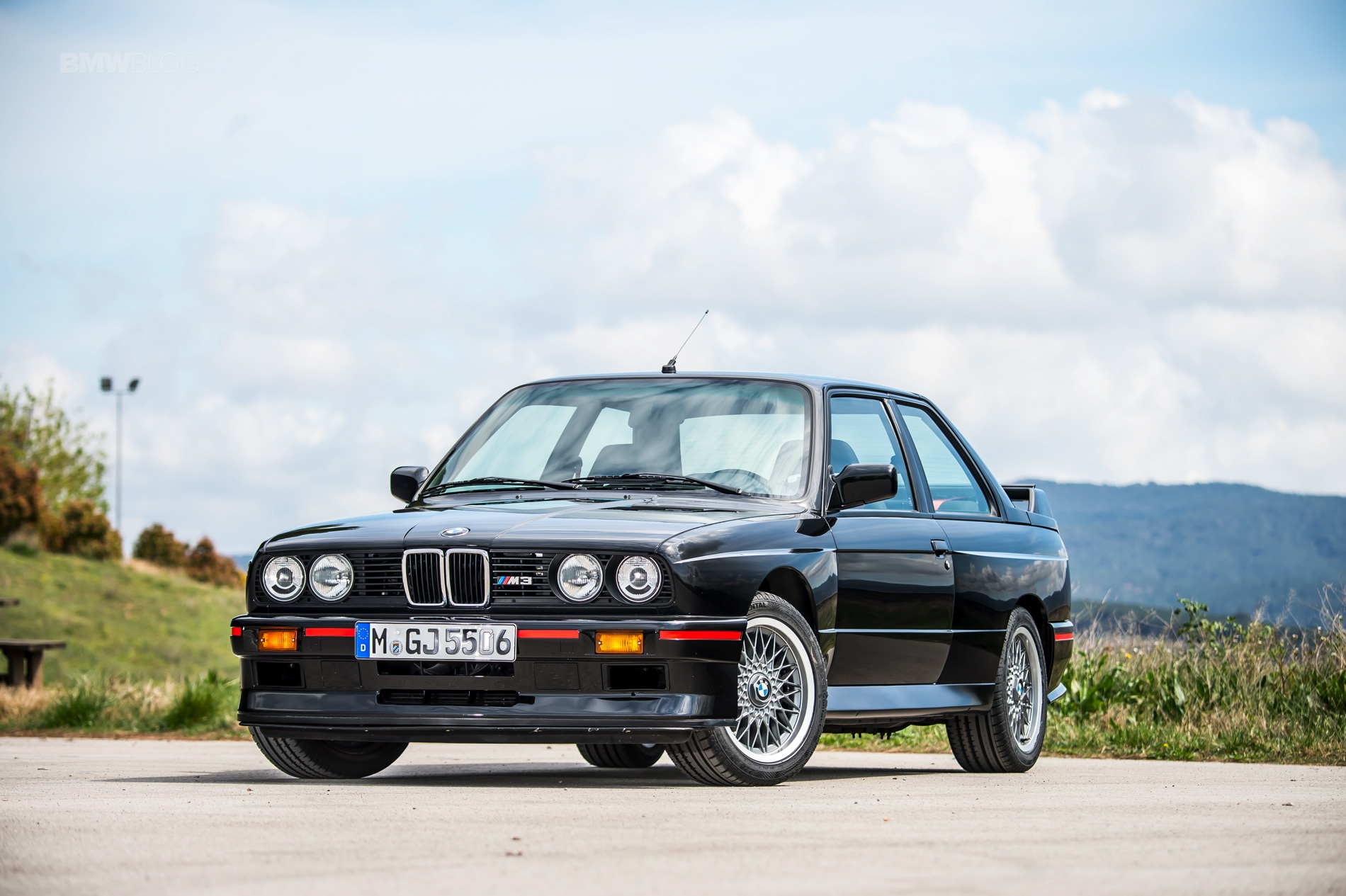 The E30 BMW M3 2.5 Sport Evolution was one of the most special cars BMW ever produced. Not only was it a limited-run version of the iconic E30 M3 but it was more powerful, better equipped, and potentially even more exciting than the standard version. As you can imagine, that makes the E30 M3 2.5 Evo quite expensive, if you can even find one. So we’ll be keeping our eye on the upcoming Silverstone Auction to see how much this one goes for.

In his latest video, Harry Metcalf walks you through some of the cars headed to the Auction block and the E30 M3 2.5 Evo is one of them. Metcalf owned a standard E30 M3 back in the day, when it was still new and lacked the rose-tinted nostalgia it wears today, so he’s a good judge of character for the car. 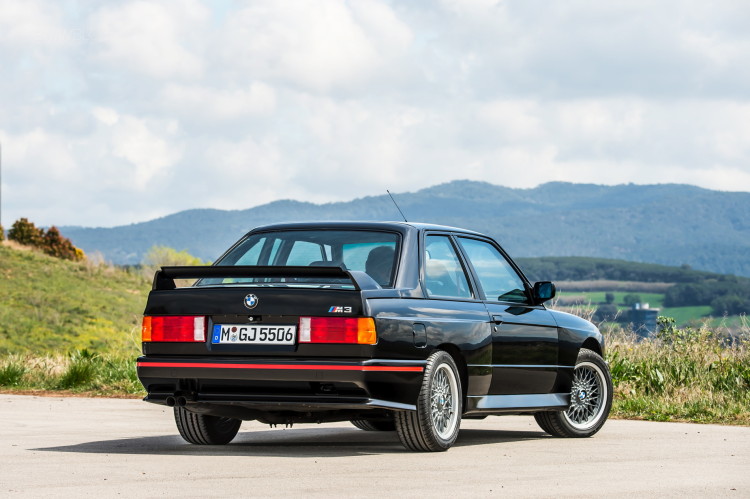 On the outside, there weren’t too many visual differences to the standard E30 M3. The most notable change was the Evo’s painted BBS wheel centers, which were a darker gray than the bright silver barrels. There was also a spoiler on the spoiler, which added a little bit of extra downforce and looked cooler. Its interior was quite a bit different, though, with an Alcantara steering wheel, shift knob, and Recaro seats, which all looked killer.

The big news was the 16-valve four-cylinder engine, which was bumped to 2.5-liters, from the standard car’s 2.3-liters, to make 238 horsepower, up from 190 horsepower. So it was faster and punchier lower in the rev range.

Another BMW headed for auction is one that’s been talked about a lot lately–the E46 M3 CSL. With the release of the new M4 CSL, fans are looking back at the old M3 CSL with an even greater appreciation than they already had. Its 3.2 liter naturally-aspirated I6 was a thing of joy and its chassis balance was nothing short of sublime. Its SMG gearbox was a sore spot but that was really it’s only flaw. 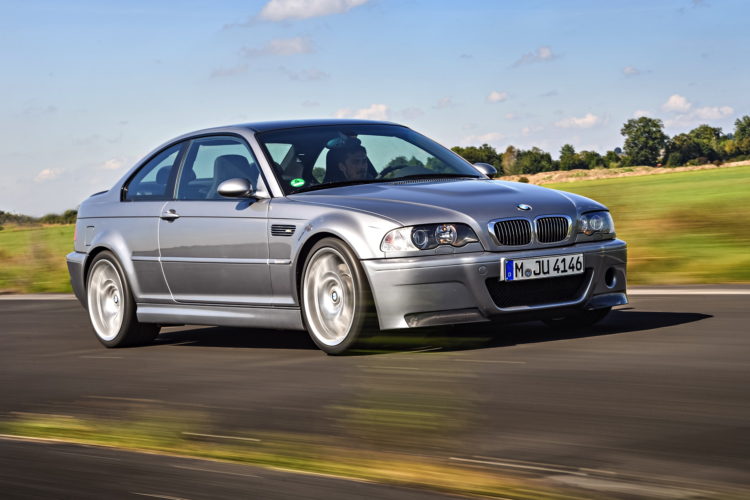 Both cars are going to easily crest six-figures at auction, which does make us enthusiasts sad. It’s getting harder and harder for normal folks to get their hands on good classic sports cars, especially classic Bimmers. If you have the funds, though, there are two great BMWs headed for auction tomorrow, May 28.