The 1972 BMW Turbo concept was followed six years later by the M1 as the first and only (so far) dedicated M car. The M1 Homage concept landed back in 2008 to mark the 30th anniversary of the namesake supercar, but it sadly never made it to production. Truth be told, we are getting a new M-only car before the end of the year. However, instead of being a mid-engined coupe like enthusiasts would’ve wanted, it will take the shape of a large SUV that’ll go down in history as the heaviest car BMW will ever make.

BMW did tease us with the Vision M Next some three years ago, but it never materialized in a production car due to prohibitive development costs. In an alternate universe, BMW M would’ve celebrated its 50th birthday with a true supercar. Independent artist hycade has imagined the dreamy M1 as a low-slung coupe with the engine behind the seats. Staying true to its source of inspiration, the fictional performance machine has dual roundels at the back and retrolicious louvers on its elongated hood hosting what we can only presume is a V8 engine. 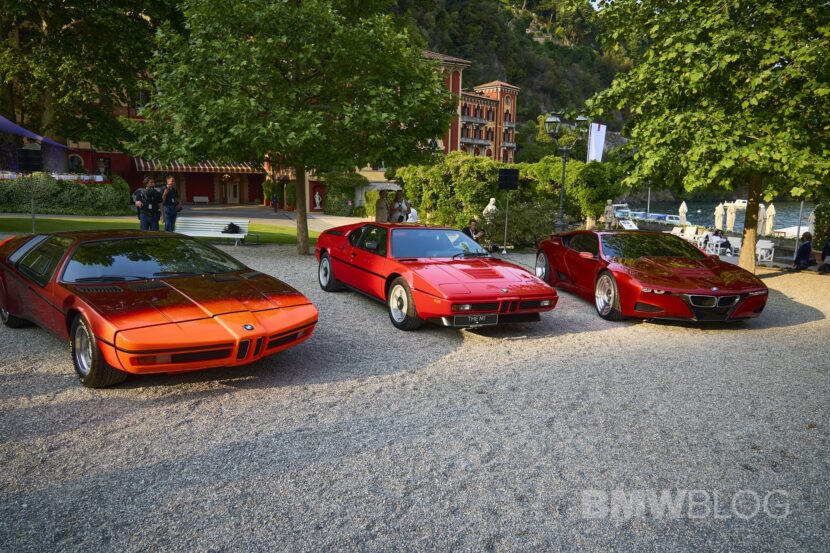 Seeing the glass half full, BMW is preparing a modern-day revival of the 3.0 CSL by giving the recently introduced M4 CSL a manual gearbox, more power, and retro styling. At the end of the day, that still doesn’t make it a bespoke M car on the same level as the M1, but at least it’s something to mark half a century of M. With millions and millions being poured into electrification to futureproof the company’s portfolio, the sun might have already set on an ICE-powered supercar.

As far as this purely hypothetical M1 is concerned, someone needs to turn this rendering into an aftermarket body for the M4 or an M8, whichever coupe has the better proportions for the sleek styling.