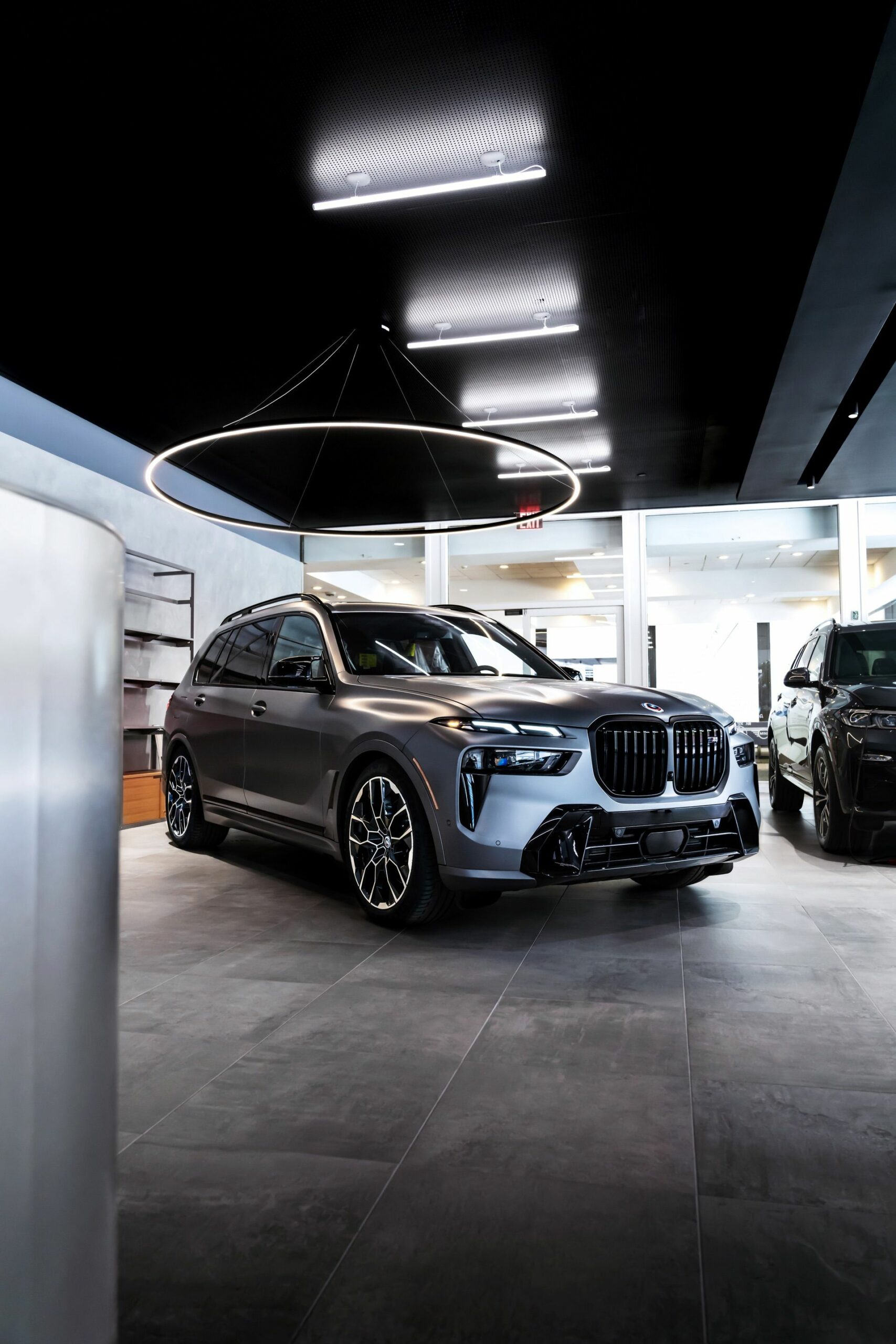 First test drives of the 2023 BMW X7 Facelift are just around the corner, so it comes as no surprise that first units are now arriving at American dealers. These new photos from BMW of Manhattan showroom in New York City show the new top model of the X7 family – M60i. Not only it comes with an M-built engine, but the BMW X7 M60i is also painted in Frozen Pure Grey. Furthermore, the matte paint job is paired with the Shadow Line Extended option. This particular option brings high-gloss black elements to the exterior design, for example on the kidney grille and tailpipes.

The Frozen Pure Grey is not only one of the options on this BMW X7 M60i. The M Performance model also stands out with 22-inch M light-alloy wheels and double-spoke style 913 M. Inside, the cabin is adorned with Merino leather in the Tartufo color and wood trim. Of course, the center piece is the new curved display with iDrive 8. The display package is completed by the head-up display, which is standard for all X7 and projects important information directly into the driver’s field of vision. More subtle updates include the light bar on the passenger side of the dashboard, which reads “X7”, and the iX-style shift toggle, which replaces the old shift lever.

Of course, it’s the front fascia that’s controversial. The X7 Facelift, just like the new 7 Series, features split headlights. The headlights are now split into two halves, upper and a lower. The upper half features a modern, slimmer take on the signature dual-halo BMW headlight design, by offering two slim, upside down hockey stick LEDs. Additionally, the X7 Facelift gets an optional illuminated kidney grille, just like the X6.

The BMW X7 M60i Facelift also gets a new engine, the all-new S68 engine. The S68 is a proper M Division V8 that will power all future V8-powered BMWs, even non-M cars. In its M Performance X7 M60i spec, the S68 makes an identical 523 horsepower and 553 lb-ft as the outgoing S63 engine. However, that’s just to keep the M Division hierarchy alive and well. [Photos: @BMWNYC] 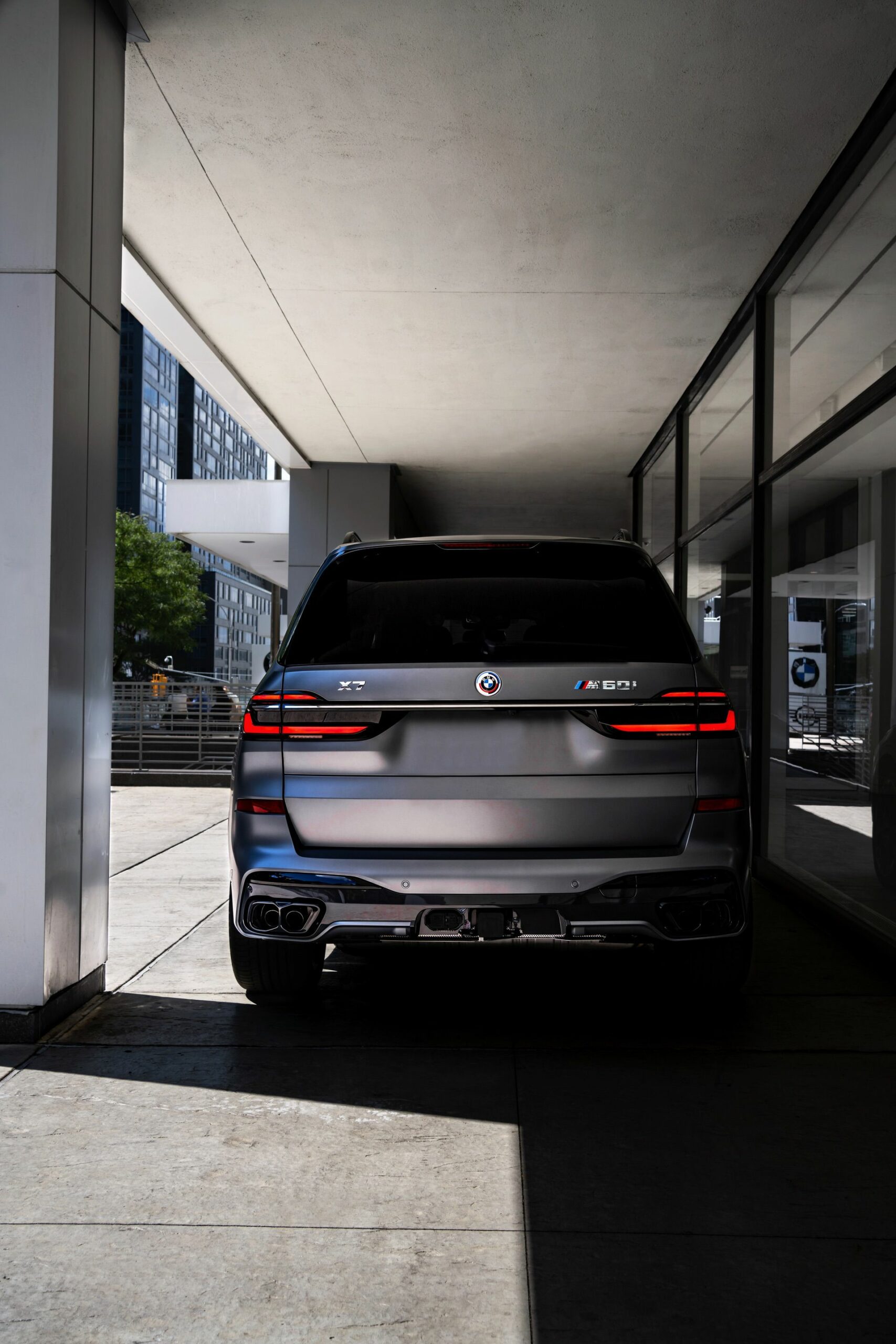 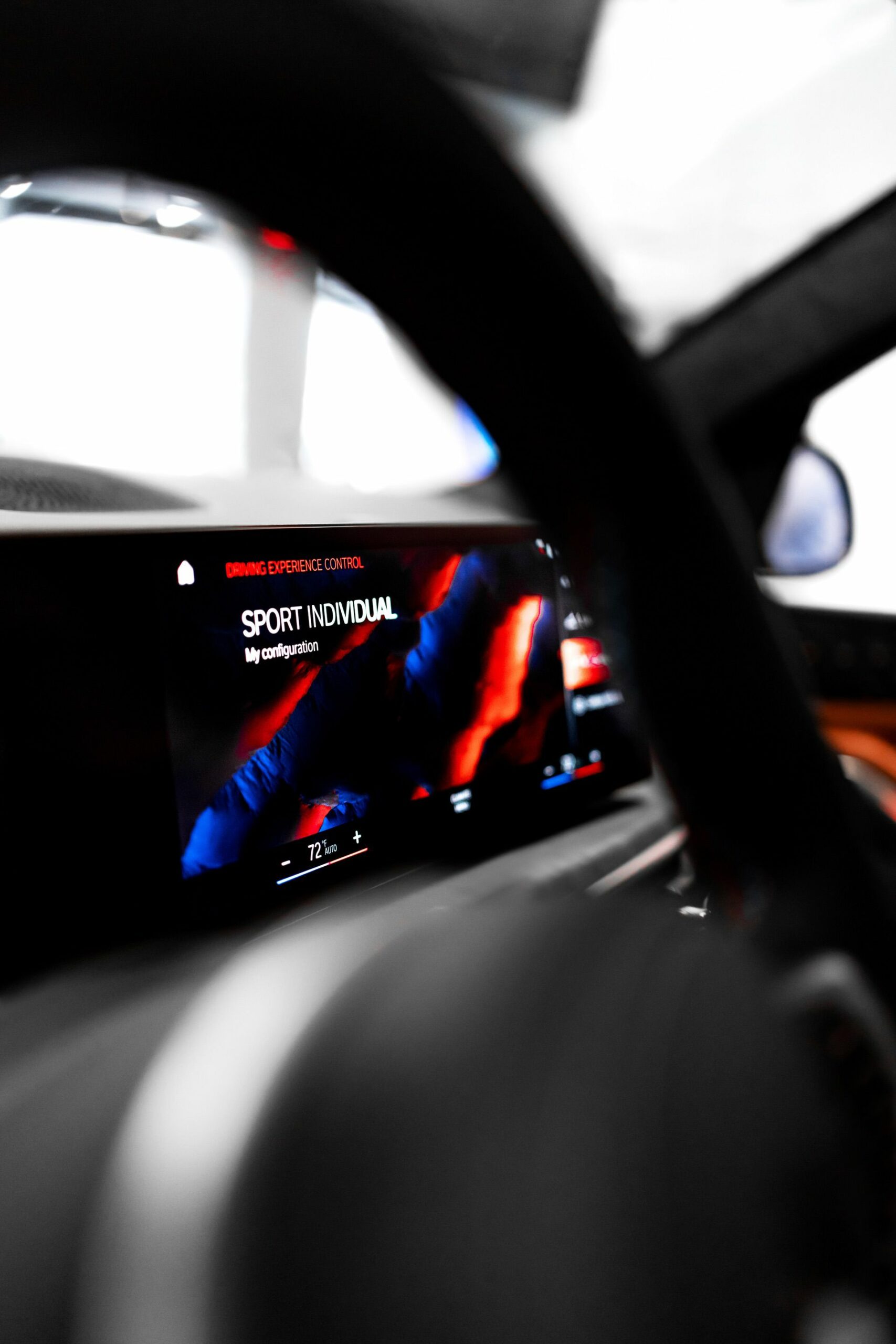 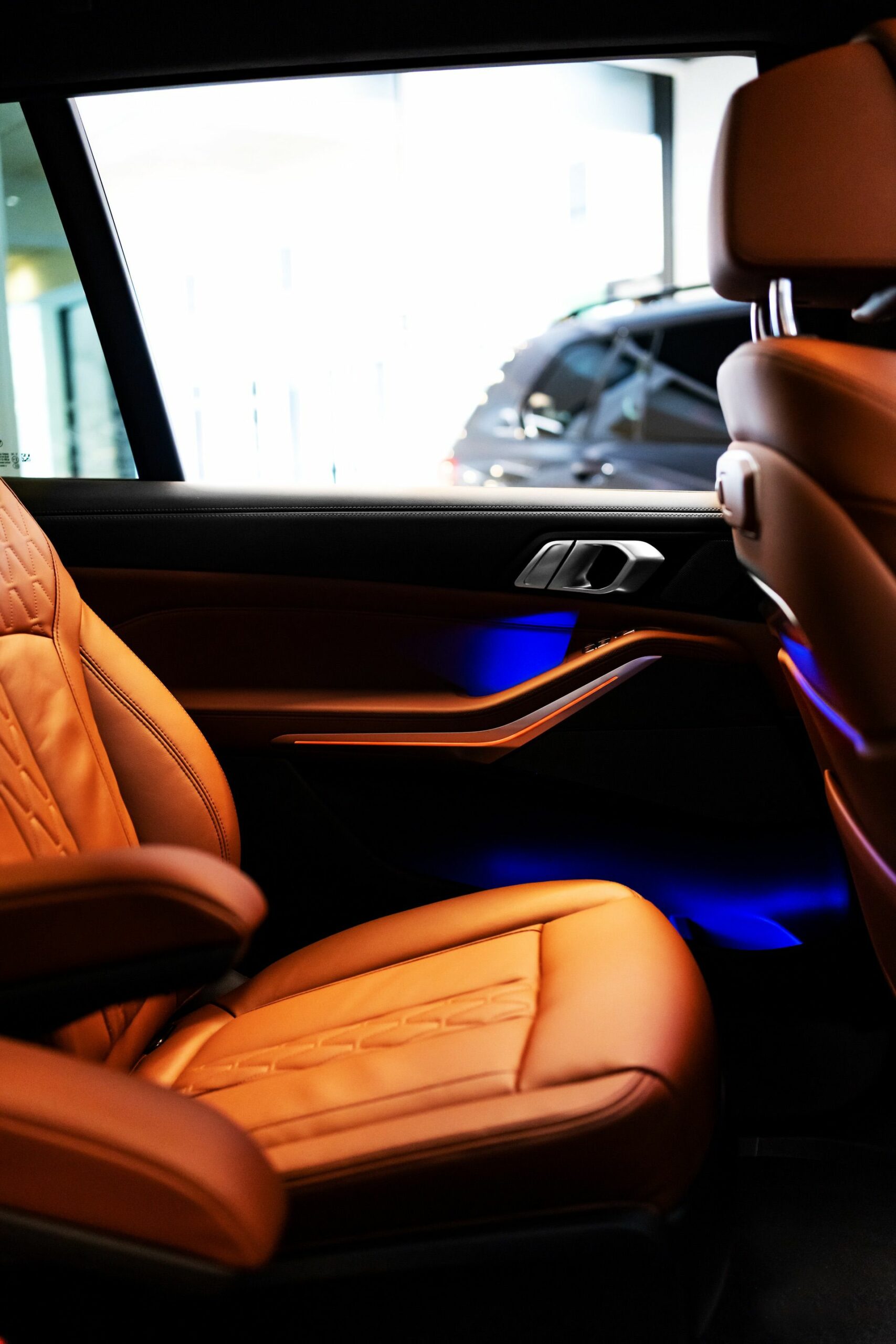 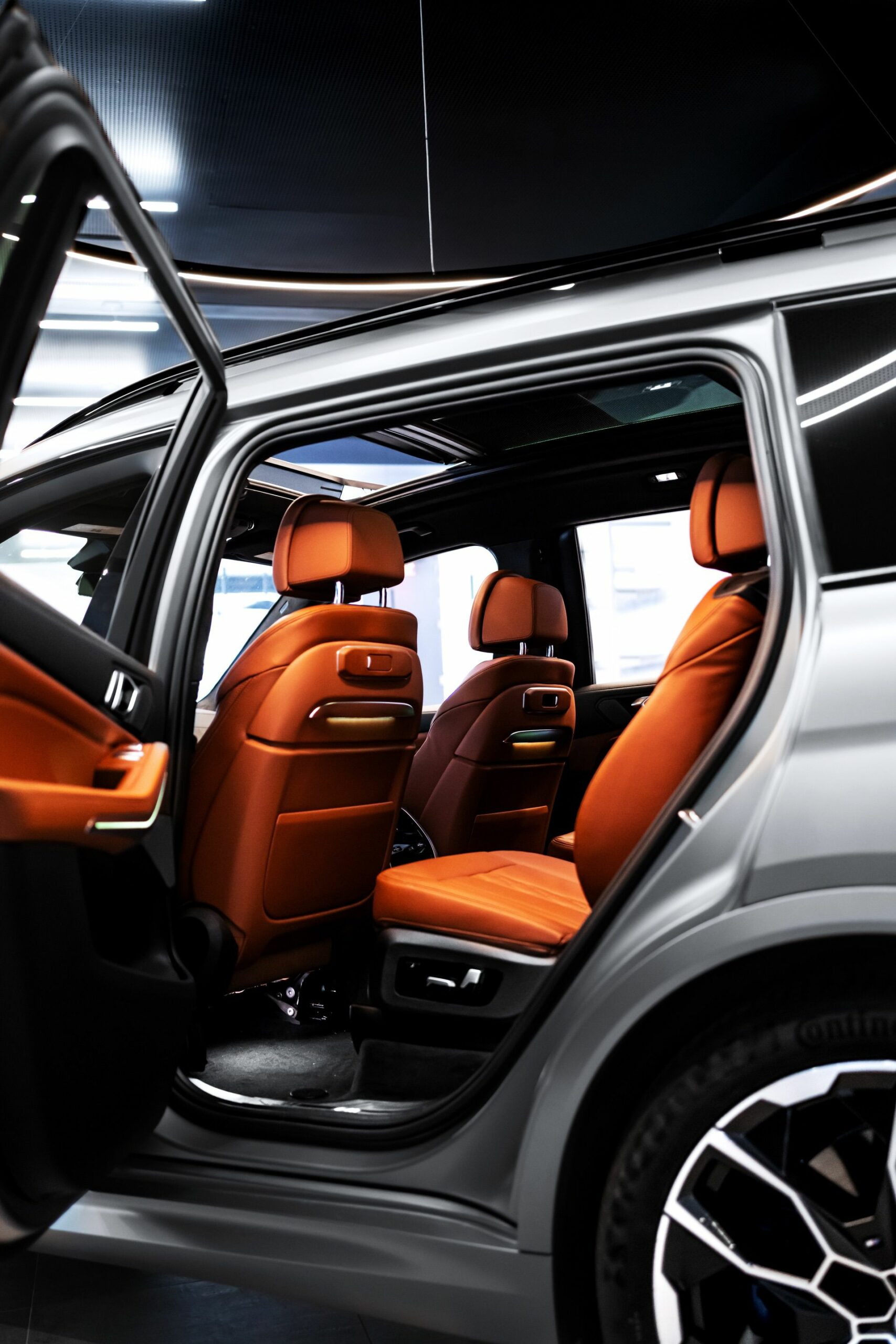 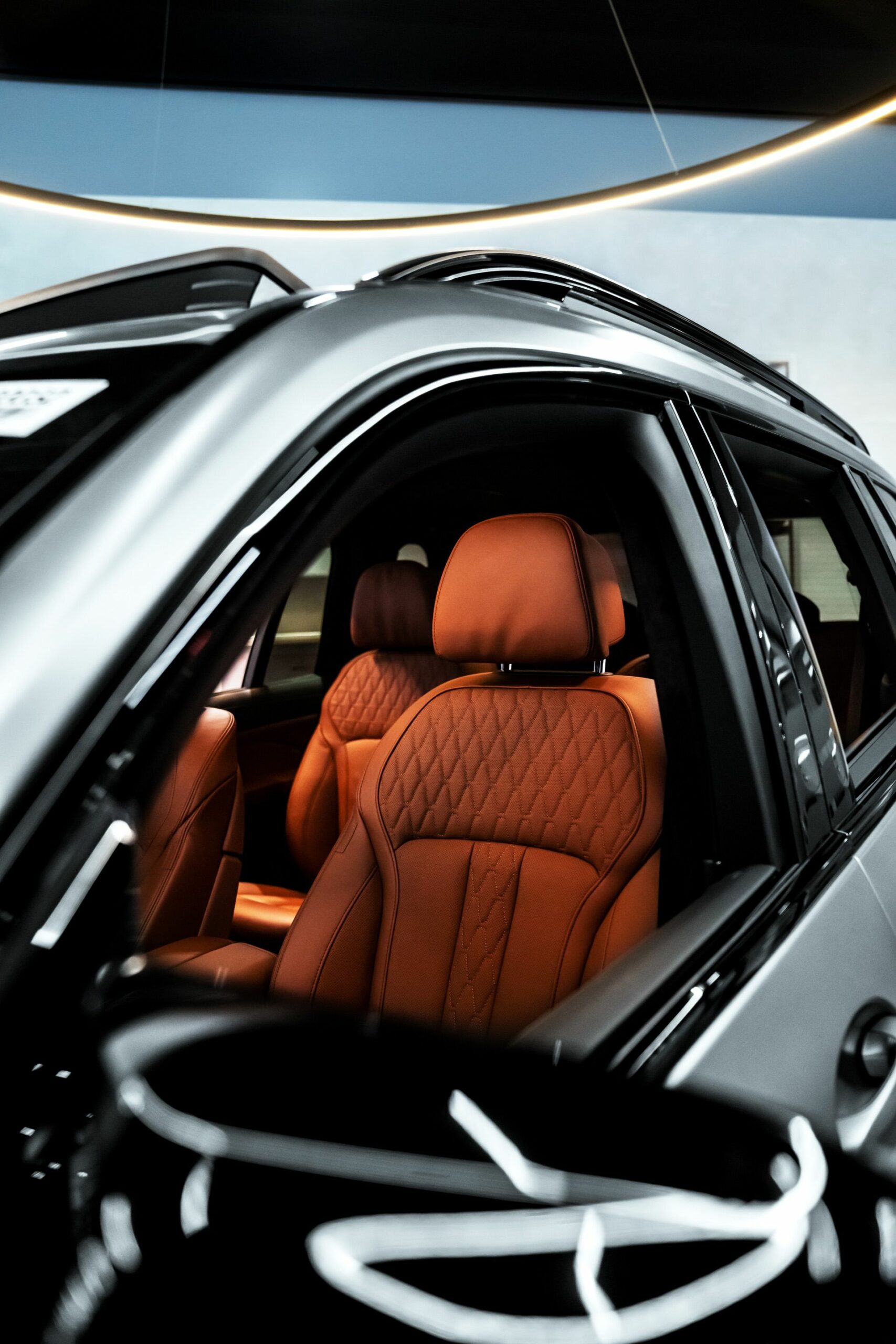 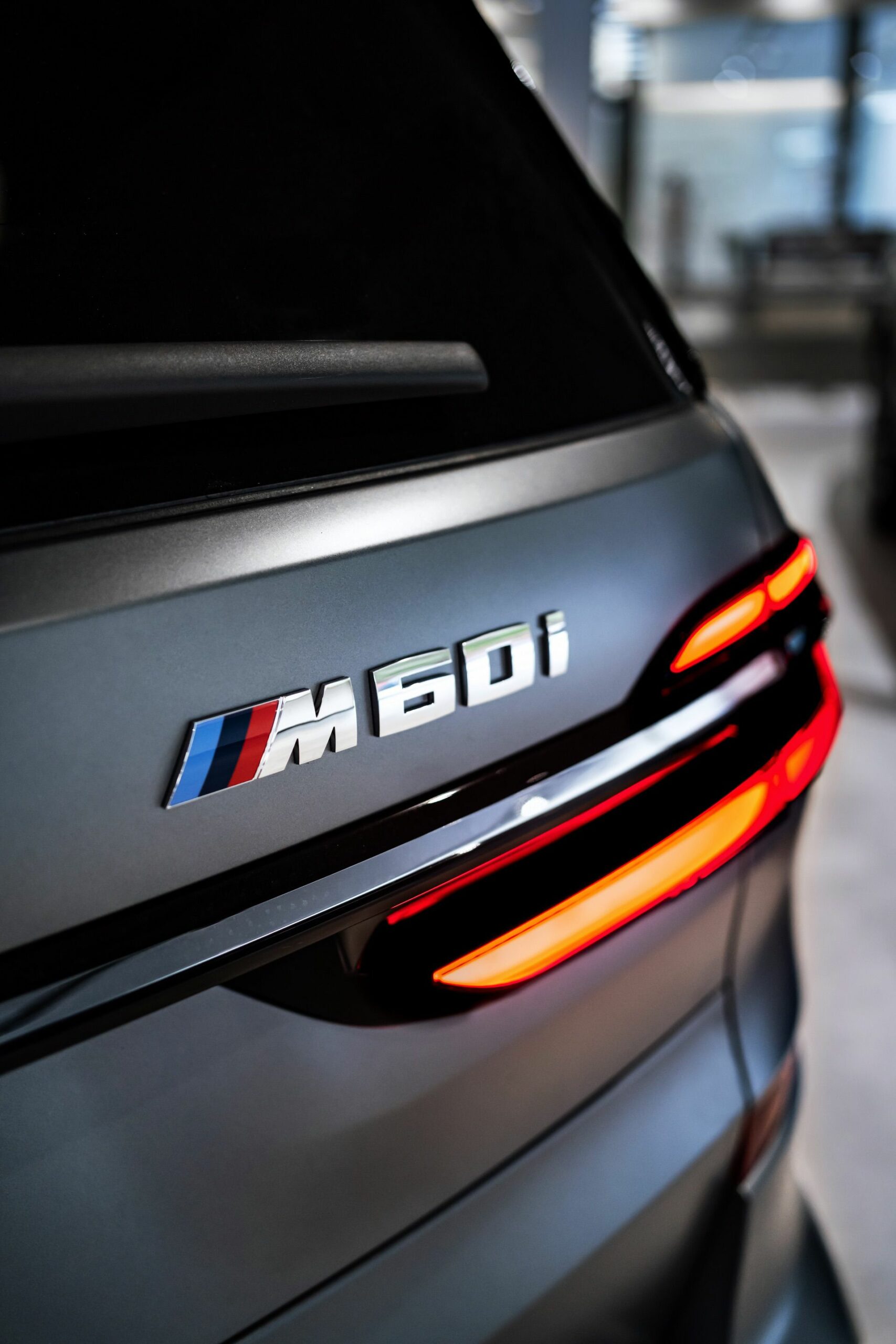